Electrify America announced Monday that owners of the 2021 Volkswagen ID.4 electric car will get three years of unlimited DC fast charging on its network.

Scheduled to be unveiled Wednesday, the ID.4 is the first of the mass-market EVs based on VW's modular MEB platform to be sold in the United States. It's a taller-riding, somewhat brawnier-looking crossover, which is more likely to appeal to American tastes than the related ID.3 hatchback unveiled last year for Europe.

The Electrify America network is funded by VW as part of the automaker's diesel cheating settlement—which gives it essentially a 10-year runway to grow into a viable business. If VW can produce the millions of EVs it plans to, that sure will help.

Although VW is footing the bill—doubly so—Electrify America charging stations are open to EVs from all automakers.

Lucid Motors also plans to include three years of free DC fast charging for owners of its Air luxury sedan. 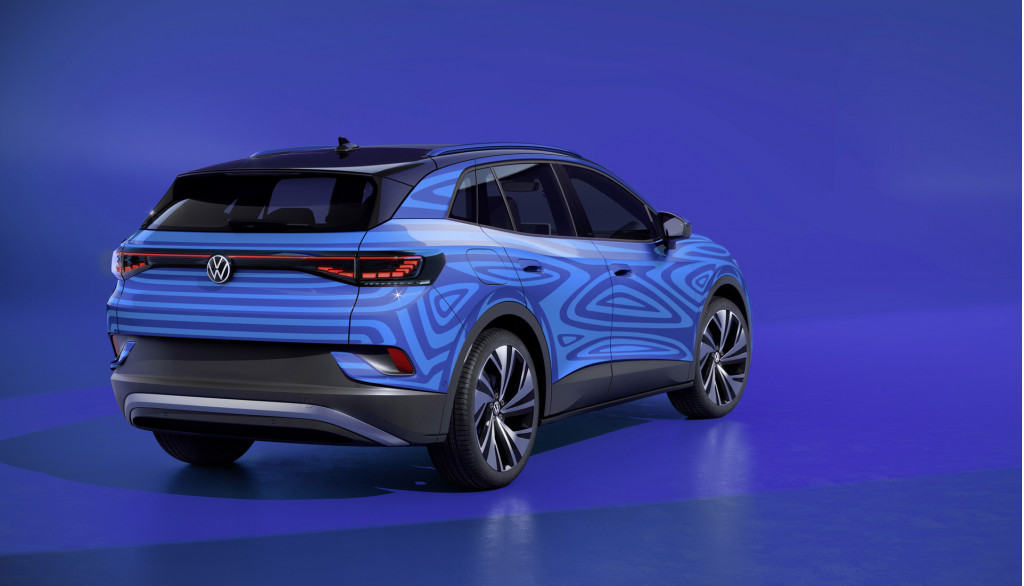 Ford will include what amounts to a few DC fast charges for owners of the Mustang Mach-E crossover.

Electrify America claims to have more than 470 DC fast-charging sites in operation, with over 2,000 total charging plugs. It plans to grow that to 800 charging sites and 3,500 plugs by December 2021.

A recently-completed cross-country route linking Los Angeles with Washington, D.C. opened in June. Electrify America said at the time that a second route would be completed by September. While Tesla finished a cross-country Supercharger route in 2014, and had multiple routes by 2015, Electrify America's progress in a short span of time is impressive.

Some Electrify America stations can charge at up to 350 kilowatts, primarily serving the Taycan from VW-owned Porsche, as well as the Lucid Air and Audi E-Tron GT (also from a VW Group brand) when those cars start deliveries.

Just last week, Electrify America revamped the way it bills for fast charging—allowing a pay-per-kilowatt-hour structure where it's allowed.