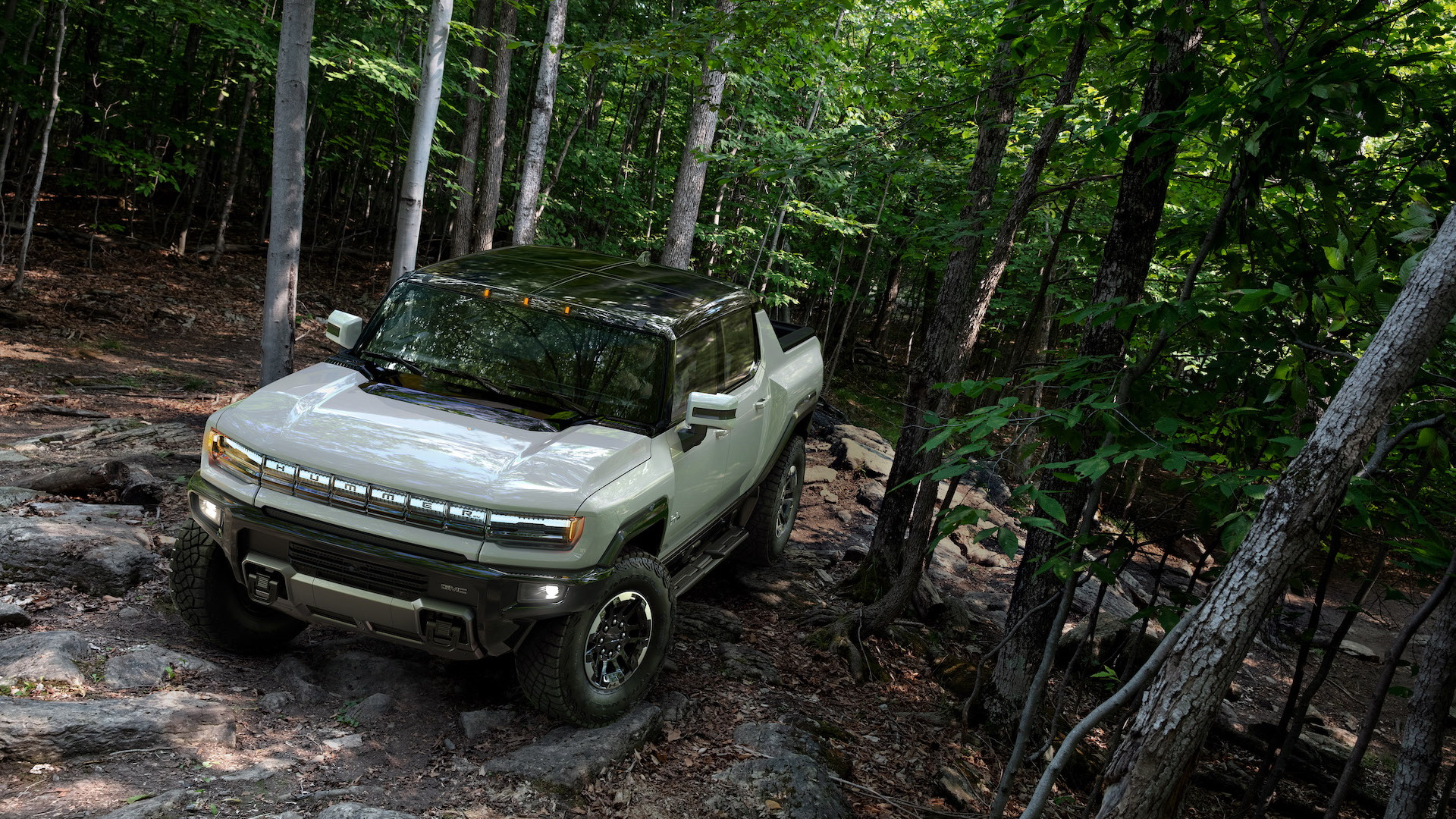 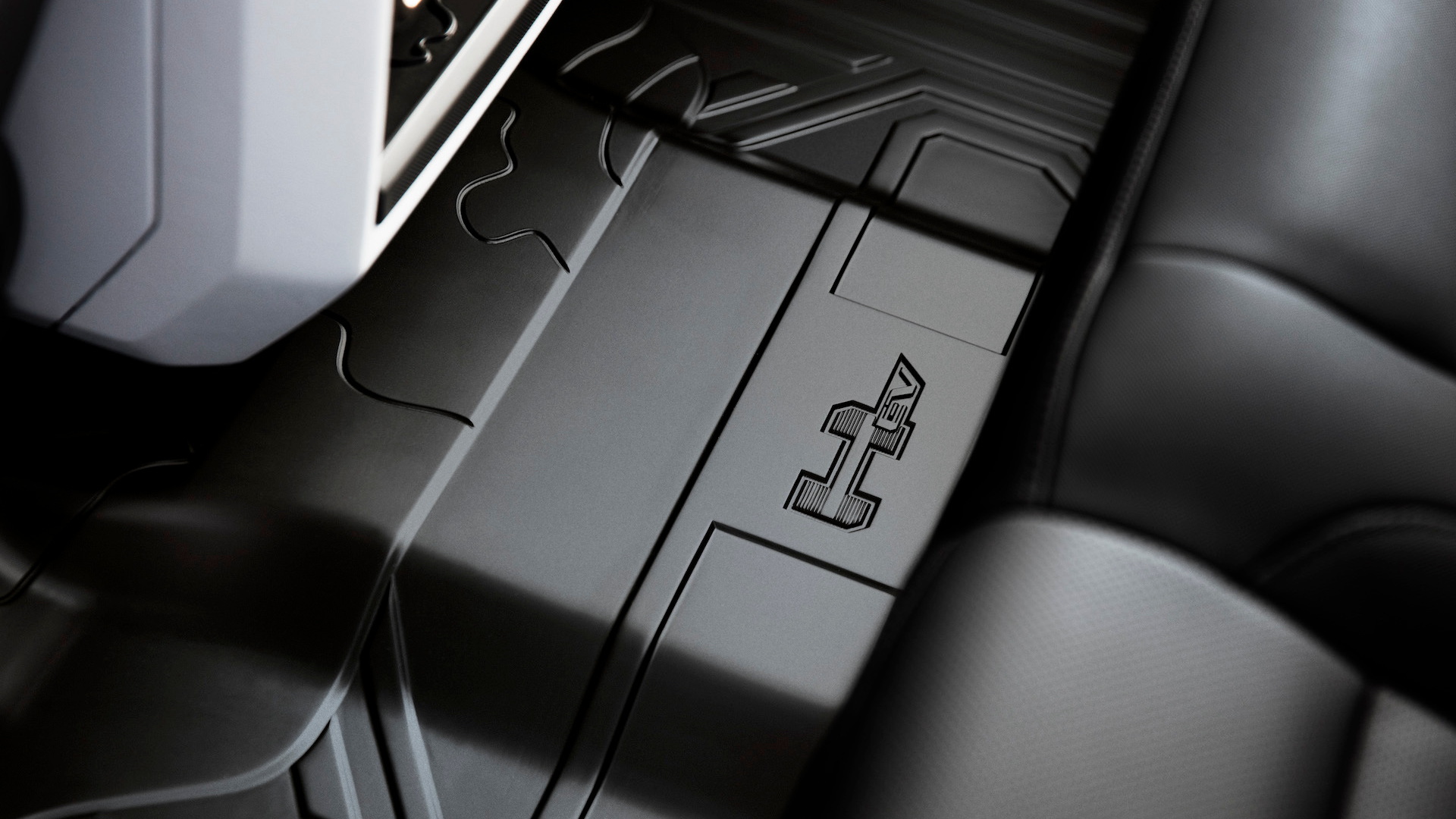 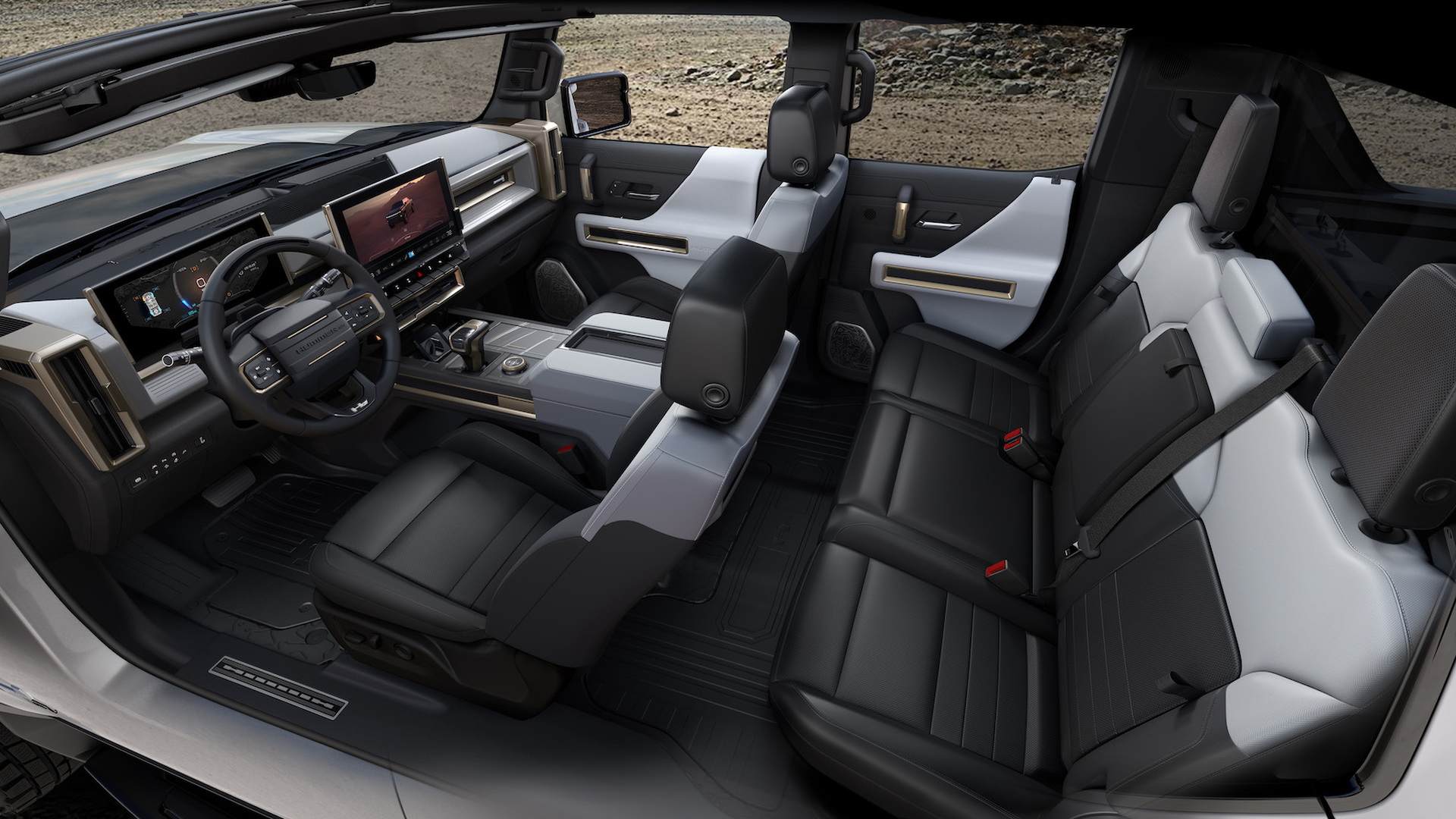 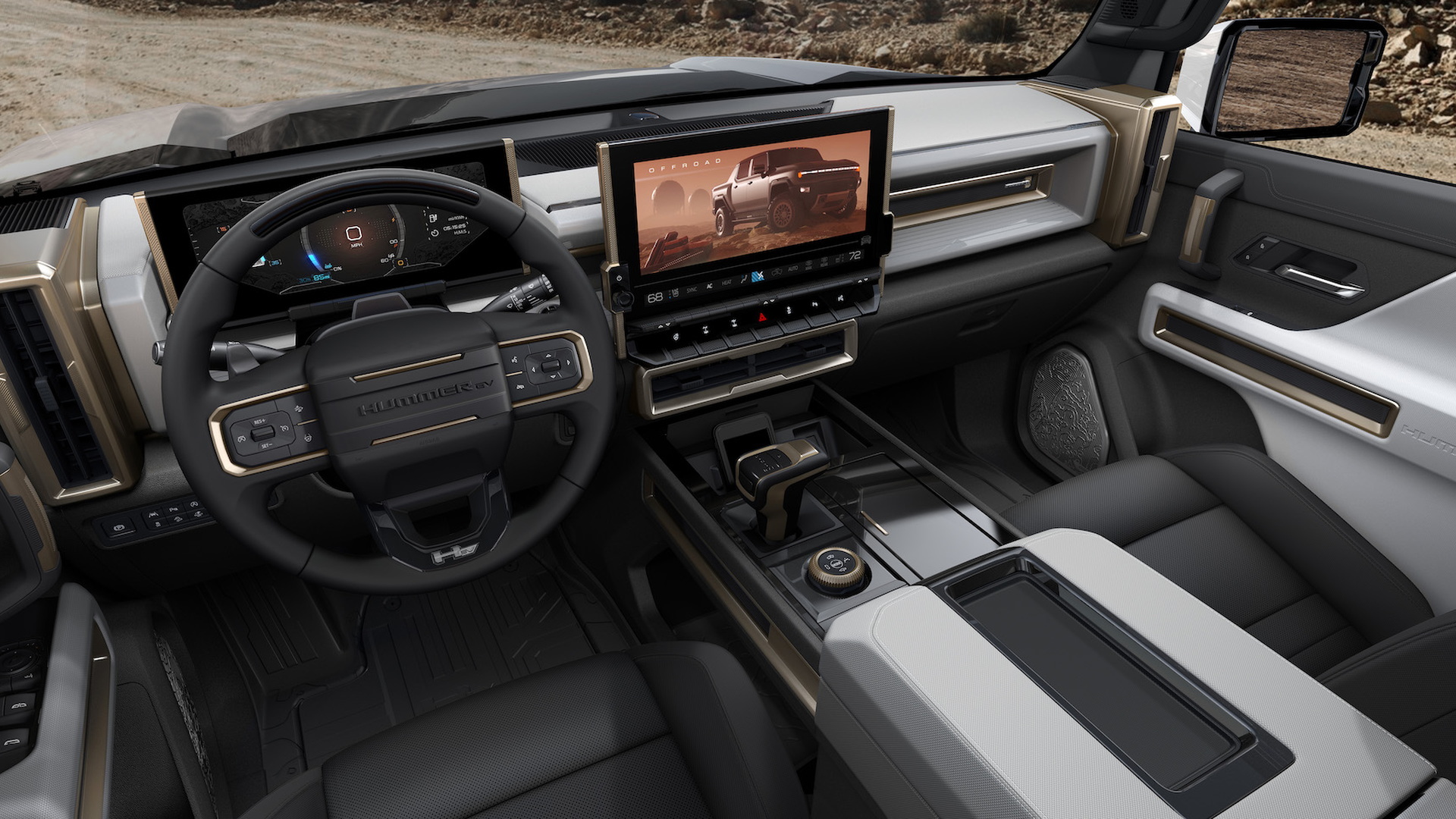 The first version of a completely new, all-electric incarnation of Hummer, the 2022 GMC Hummer EV Edition 1, was introduced Tuesday night in Detroit.

It’s the pre-runner in the return of a brand once maligned by environmentalists—this time, with a set of zero-tailpipe-emissions electric vehicles aimed at weekend adventurers.

GM boasts that the Hummer EV will offer four-wheel steering, an adaptive air suspension, an underbody armor system to protect the battery for off-roading. The technical highlights are even more important, including 350+ miles of range, a double-stack 24-module battery estimated at about 200 kilowatt-hours, and the capability to gain 100 miles of range in just 10 minutes of DC fast charging.

With the reveal of the truck, GM released pricing and features for some of the lineup. The first Edition 1, which was sold out within minutes—although GM didn't disclose how many of this initial lot it intends to build—comes in top-performance, three-motor form, making about 1,000 horsepower, and it's priced at $112,595, including destination.

The 35-inch tires, plus underbody armor, rock sliders, and underbody cameras are part of an Extreme Off-Road Package available elsewhere in the lineup, but the gotcha moment behind this Hummer is that you'll have to wait—potentially a couple of extra years. Below that, the Hummer EV 3X, not available until spring 2023, also comes in three-motor form and costs $99,995, while the two-motor EV 2x has an adaptive air suspension and four-wheel steering, facilitating Crab Mode.

With that timing, the most expensive version of the 2022 GMC Hummer EV models will arrive just after the Rivian R1T and R1S but before the Tesla Cybertruck—as well as a long list of other electric-truck models, including a fully electric Ford F-150. The Tesla is expected to cost much less, with a starting price of $39,995.

GMC says that the top-performance Edition 1 will be able to accelerate to 60 mph in approximately three seconds. Adaptive ride control will help provide the right amount of damping for everything ranging from on-road performance driving for those acceleration runs plus what’s needed for delicate off-road traction.

Little distinction was made in its initial introduction, but there are two body styles on the way. The Hummer SUT combines a roomy cabin—along the lines of a crew cab—with a modestly sized pickup bed. The GMC Hummer SUV is essentially the same vehicle from the side pillar forward, but it has a tall body that, at least at a quick look, appeared to be built with a somewhat shorter overall length (and perhaps, a shorter wheelbase).

Although full specs haven't yet been released, the Hummer models appear sized at the small end of today’s full-size pickups and SUVs.

The styling mixes chunky proportions with some amount of body sculpting and creasing—essentially picking up where Hummer left off with the brand’s discontinuation in 2009, rather than reaching back to the blocky Hummer H1 that started it all in the 1990s for inspiration. Designers might have decided it’s too early to consider that retro, but the story of why the trucks look like they do will likely not be told until the reveal.

Removable roof panels (above) are one of the distinct features in the Hummer EV models, and when removed have no connection between the windshield header and roof structure. Multiple modes yet to be detailed will work in concert with the four-corner air suspension, with various ride heights and capability modes.

The Hummer SUV and SUT will be among the first few vehicles to be built on GM’s Ultium propulsion system and what it’s also termed to be BEV3 underpinnings. The GMC Hummer EV models are built with a body-on-frame approach that, GM has emphasized, is different than the skateboard layout some other EV makers are using—and allows its trucks to share some of the same components with unibody cars and crossovers.

The Hummer EV models will be built at a revamped Detroit-Hamtramck assembly plant renamed Factory Zero and revamped entirely for the production of electric vehicles. The large-format cells co-developed between GM and LG Chem will be made at an Ohio plant.