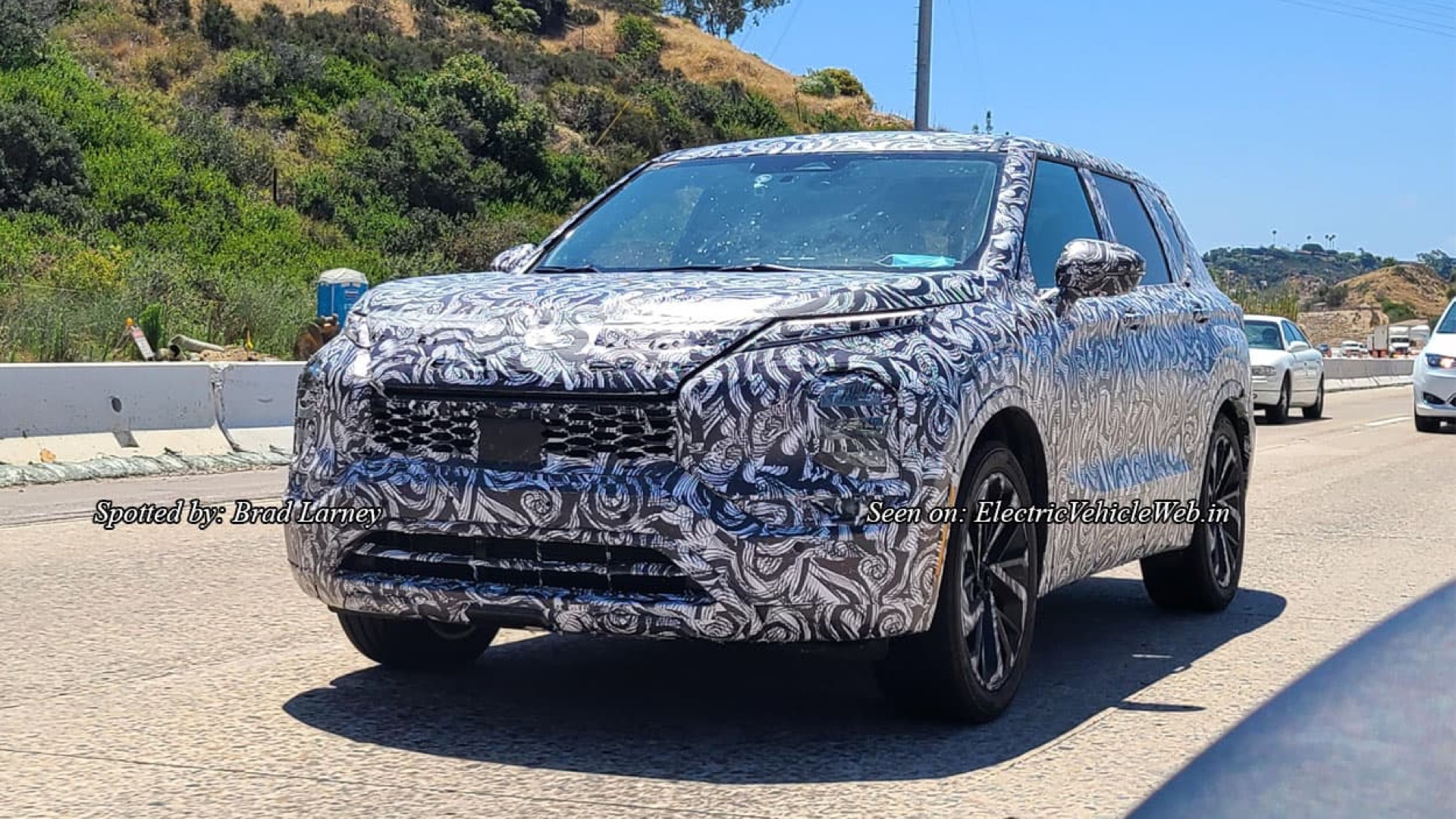 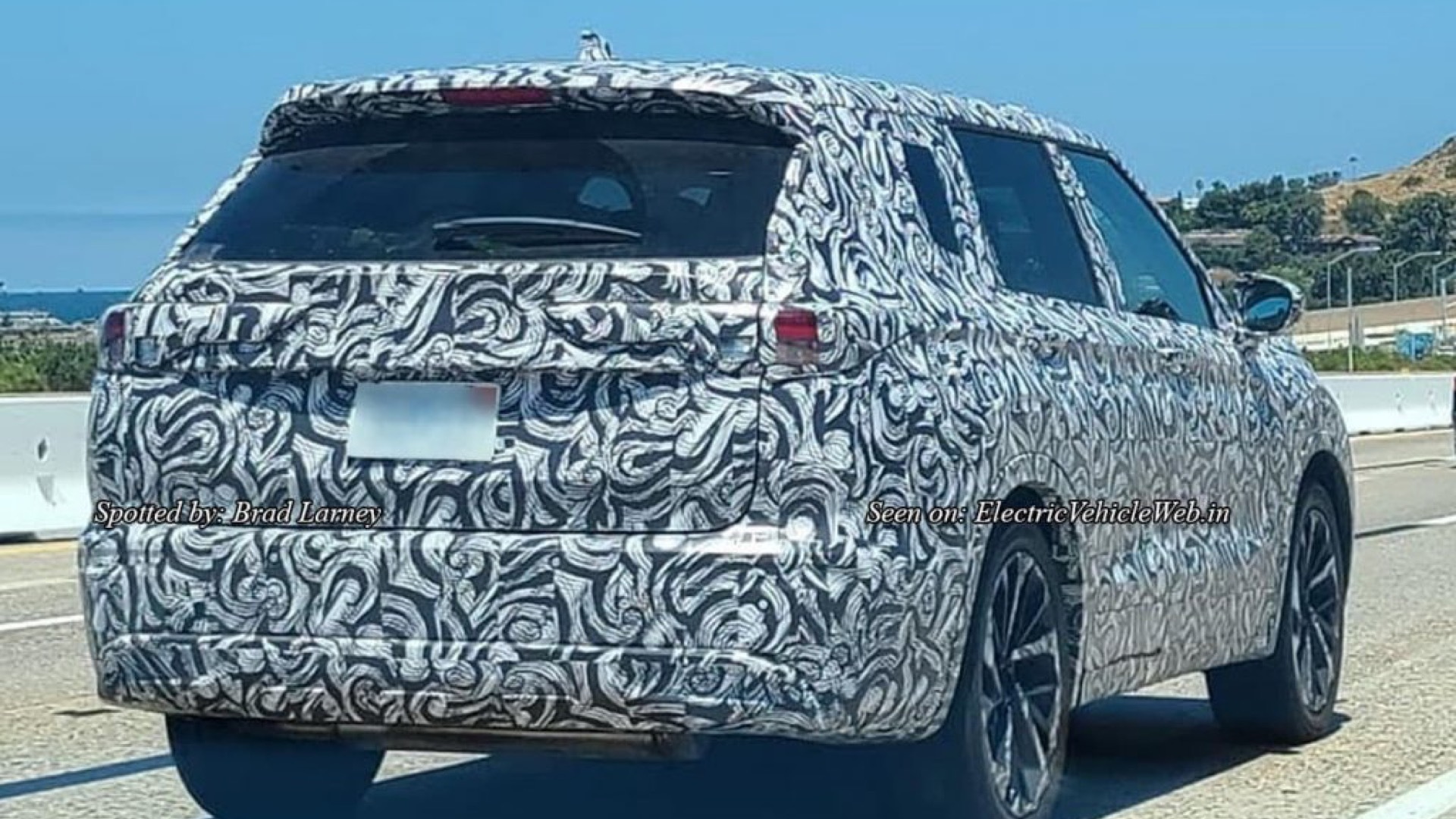 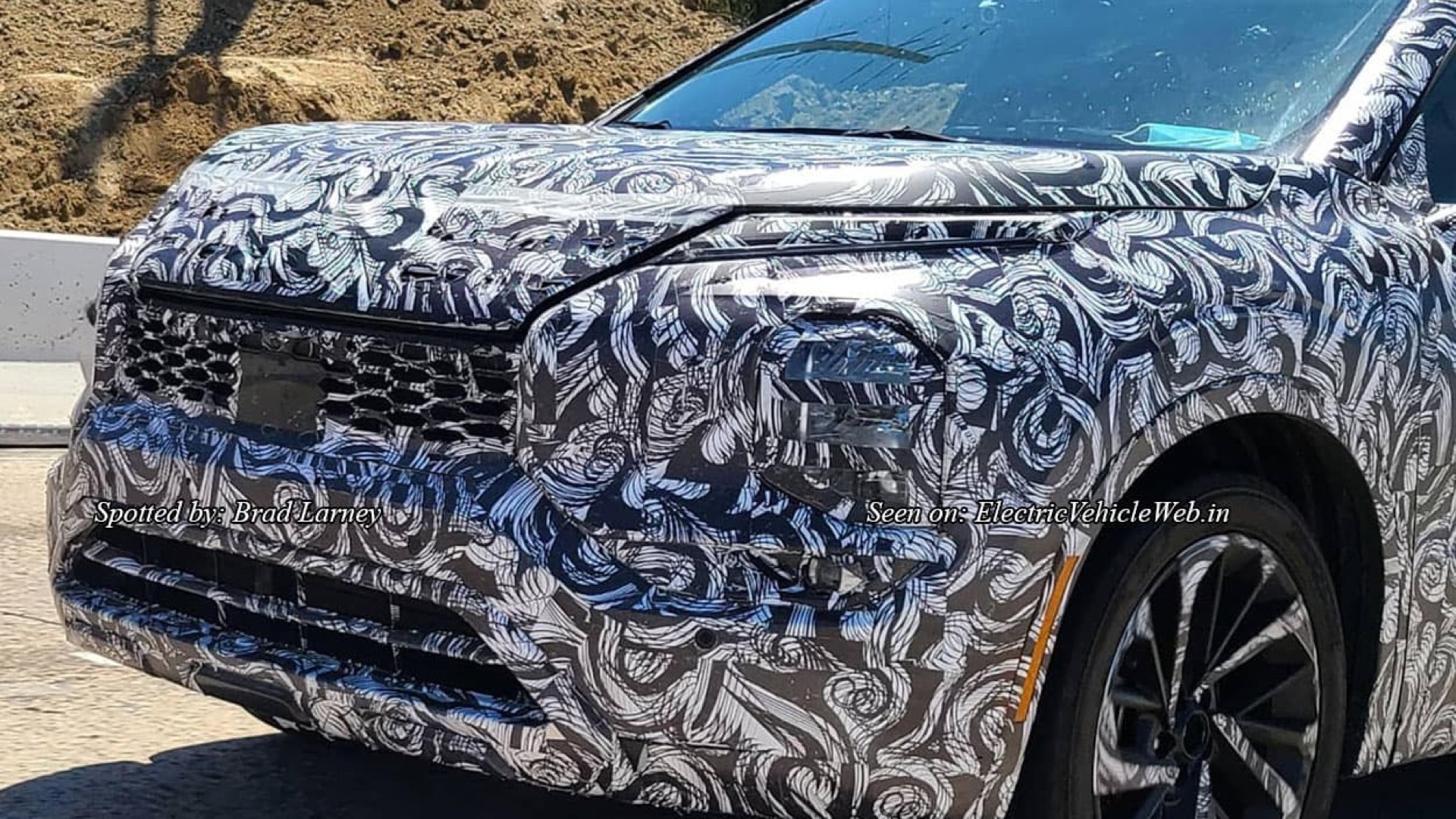 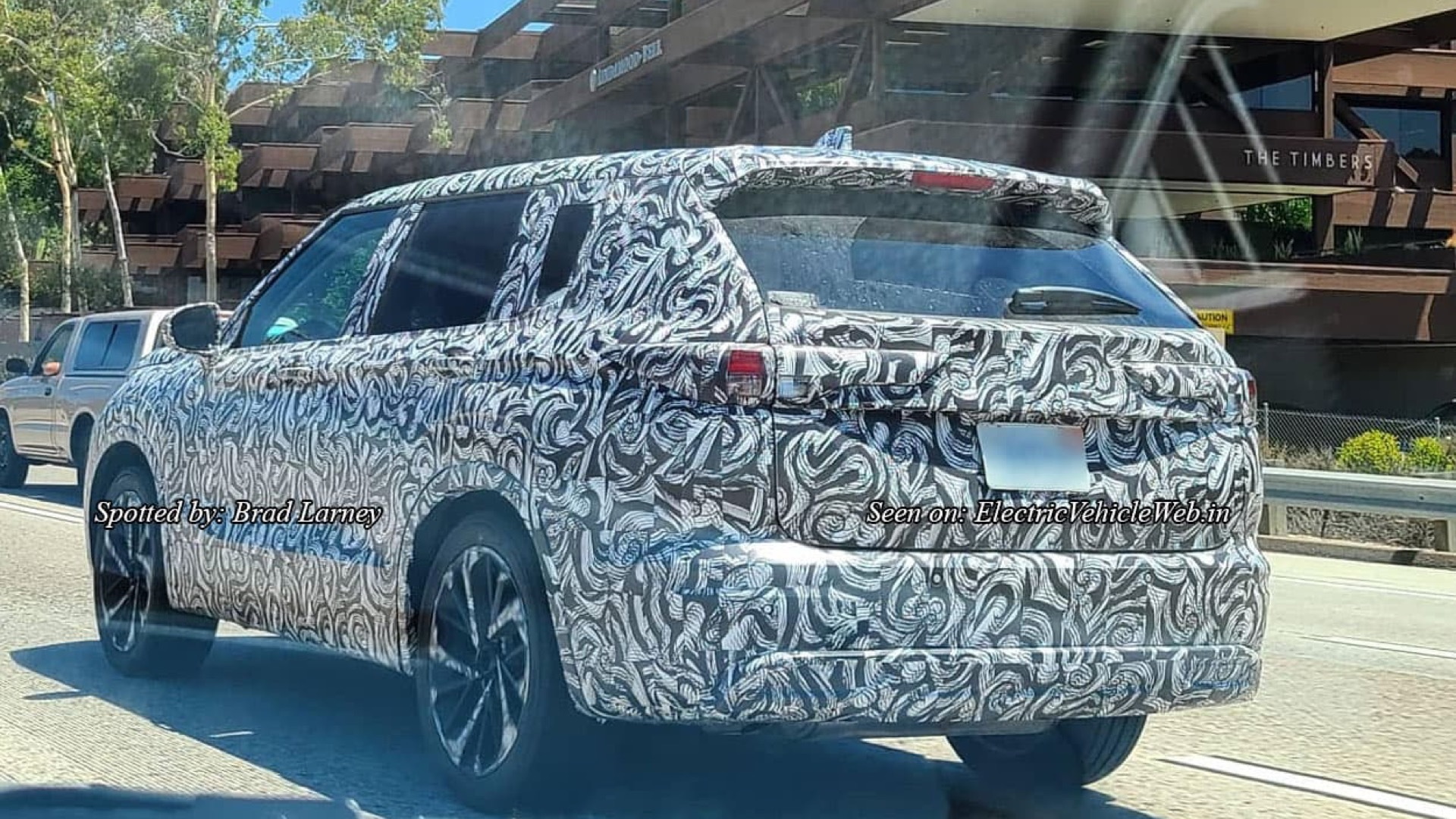 As the Toyota RAV4 Prime arrives on the market in very limited numbers, there’s an alternative that’s already been offered for years: the Mitsubishi Outlander Plug-In Hybrid.

Our friends at Electric Vehicle Web have allowed us to pass along these photos taken in San Diego of what appears to be the next-generation version of the Outlander—a model that Mitsubishi has already confirmed will continue serving up the brand’s excellent plug-in hybrid functionality.

The Mitsubishi Plug-In Hybrid is an especially important model for Mitsubishi, as in previous model years no other model offered the same combination of plug-in capability, an all-electric mode, and all-wheel drive, in an SUV body style—a go-anywhere counterpoint to the Chevy Volt. Cumulatively, it’s the best-selling plug-in hybrid in the world, and Mitsubishi announced in April 2019 that it had hit 200,000 total sales, with the majority of them in Europe.

The current Outlander has been on sale in the U.S. since the 2014 model year. The new generation of the Outlander is likely to be the first Mitsubishi model built on a platform shared with the Nissan Rogue, as part of the vast alliance between the automakers that includes electric cars.

Mitsubishi suggested that the Engelberg Tourer concept it revealed at Geneva in 2019 could preview the next-generation version of the Outlander. As spotted, the camouflaged vehicle appears to closely follow the concept vehicle’s design themes, with thin, finely detailed horizontal headlamps, a beveled leading edge visually connecting the low, rectangular grille to the high hood, and rear fender creasing that give the proportions a sportier look.

Like the Outlander Hybrid, the Engelberg Tourer had a 2.4-liter inline-4 with a propulsion system that runs front and rear motors to operate as a series hybrid most of the time, with the engine clutched for gentler highway driving.

For that model, Mitsubishi suggested a rating of 43 miles of all-electric driving on the NEDC cycle—a target that is likely to signal a significant boost over the current model’s 22 electric miles and 25 mpg combined thereafter.

Other models of the Outlander are likely to embrace downsizing and turbocharging, either with a version of the Eclipse Cross’s turbo 1.5-liter inline-4. The current version offers a V-6 option, which would be a surprising carryover.

"We don’t comment on future vehicles," said Mitsubishi Motors North America senior director for communications Jeremy Barnes when asked Monday about a next model and its timing.

The Outlander PHEV is the closest rival to the RAV4 Prime. If Mitsubishi continues to play the plug-in hybrid angle as well as it has, with a look like this and more EV miles, the brand could gain more of its technology heritage and reputation back.

The title of this story was updated to reflect later news that the redesigned Outlander won't arrive until the 2022 model year, with the PHEV carried over in its older body style for an undisclosed time.