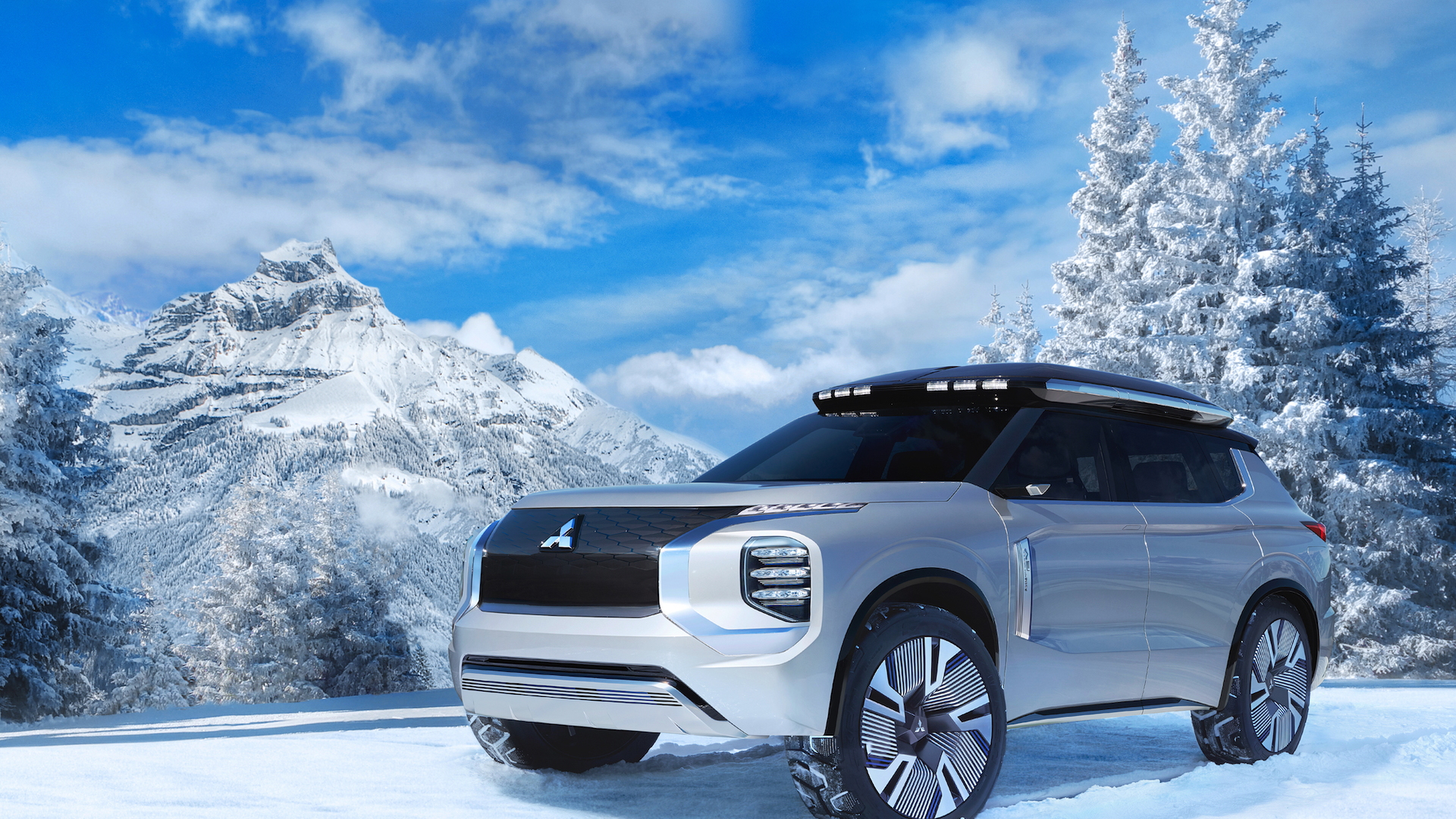 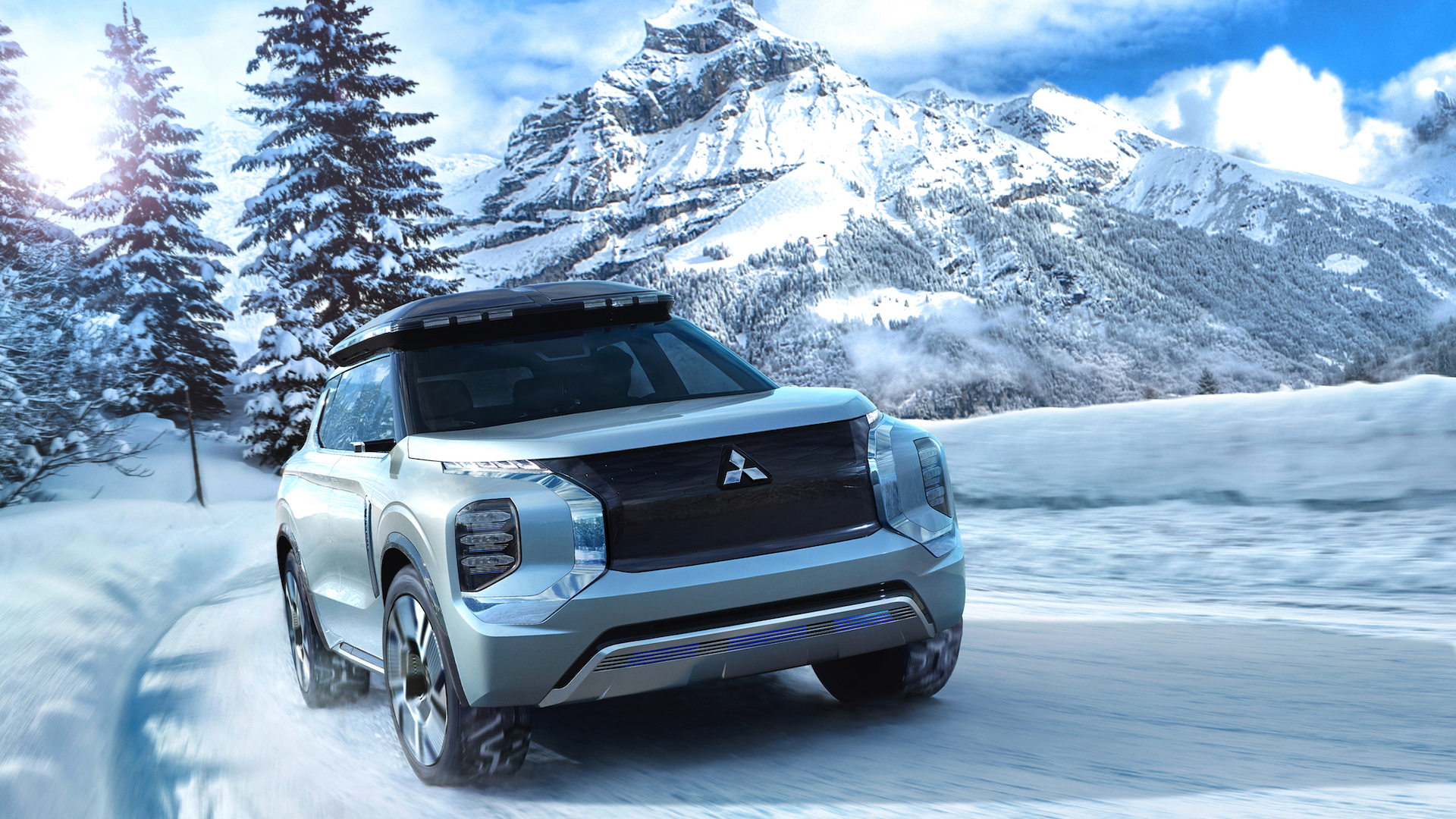 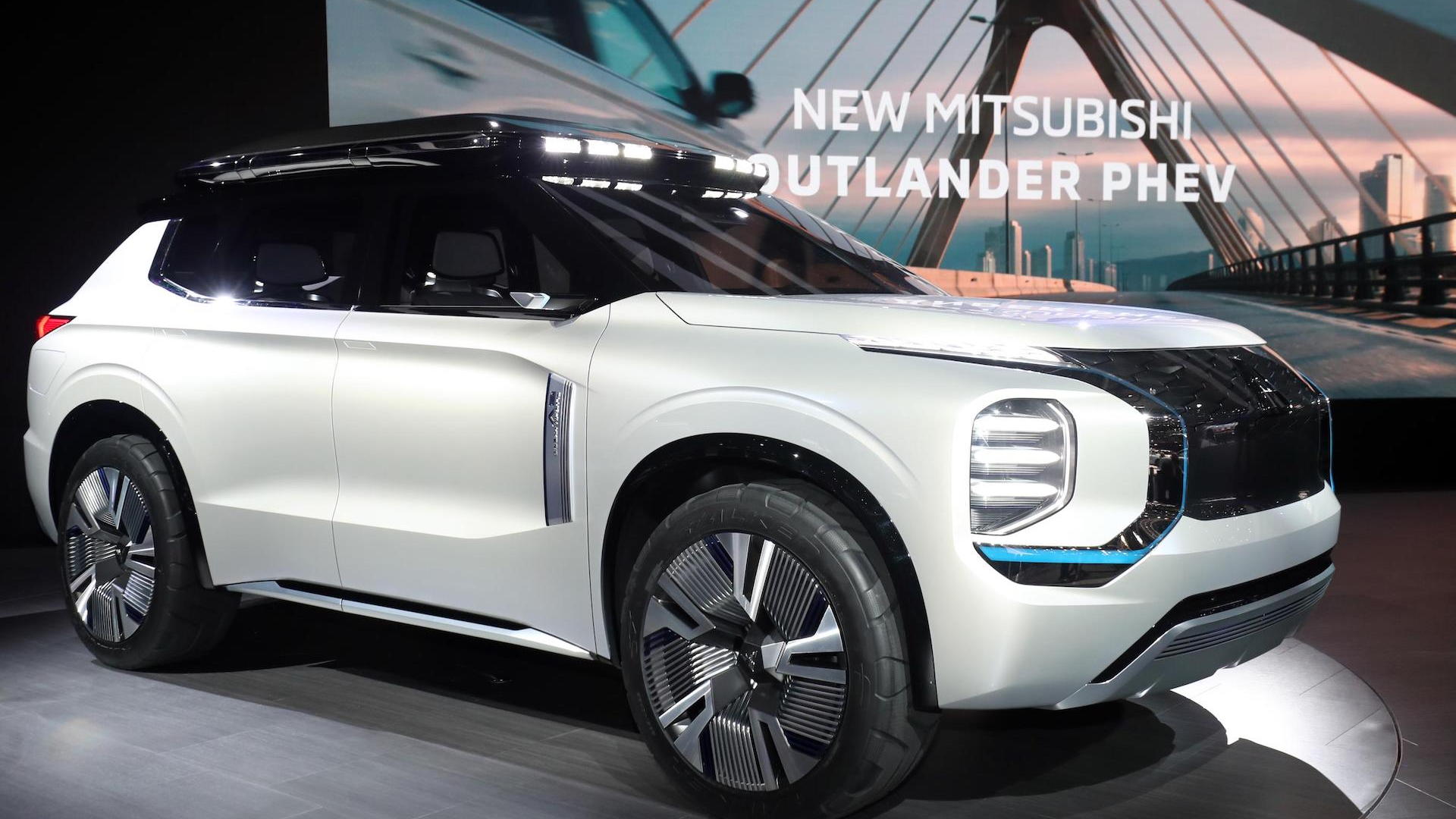 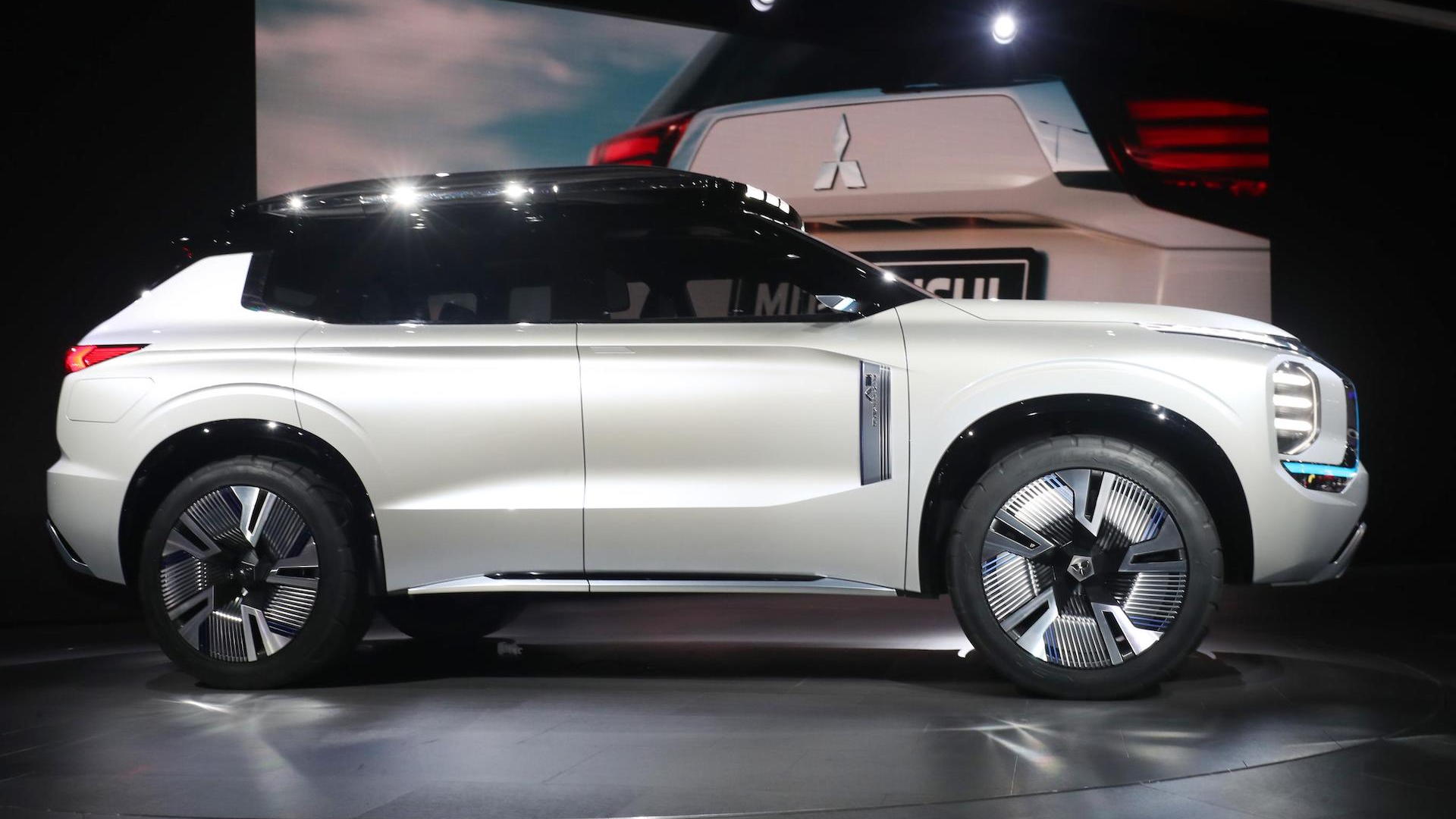 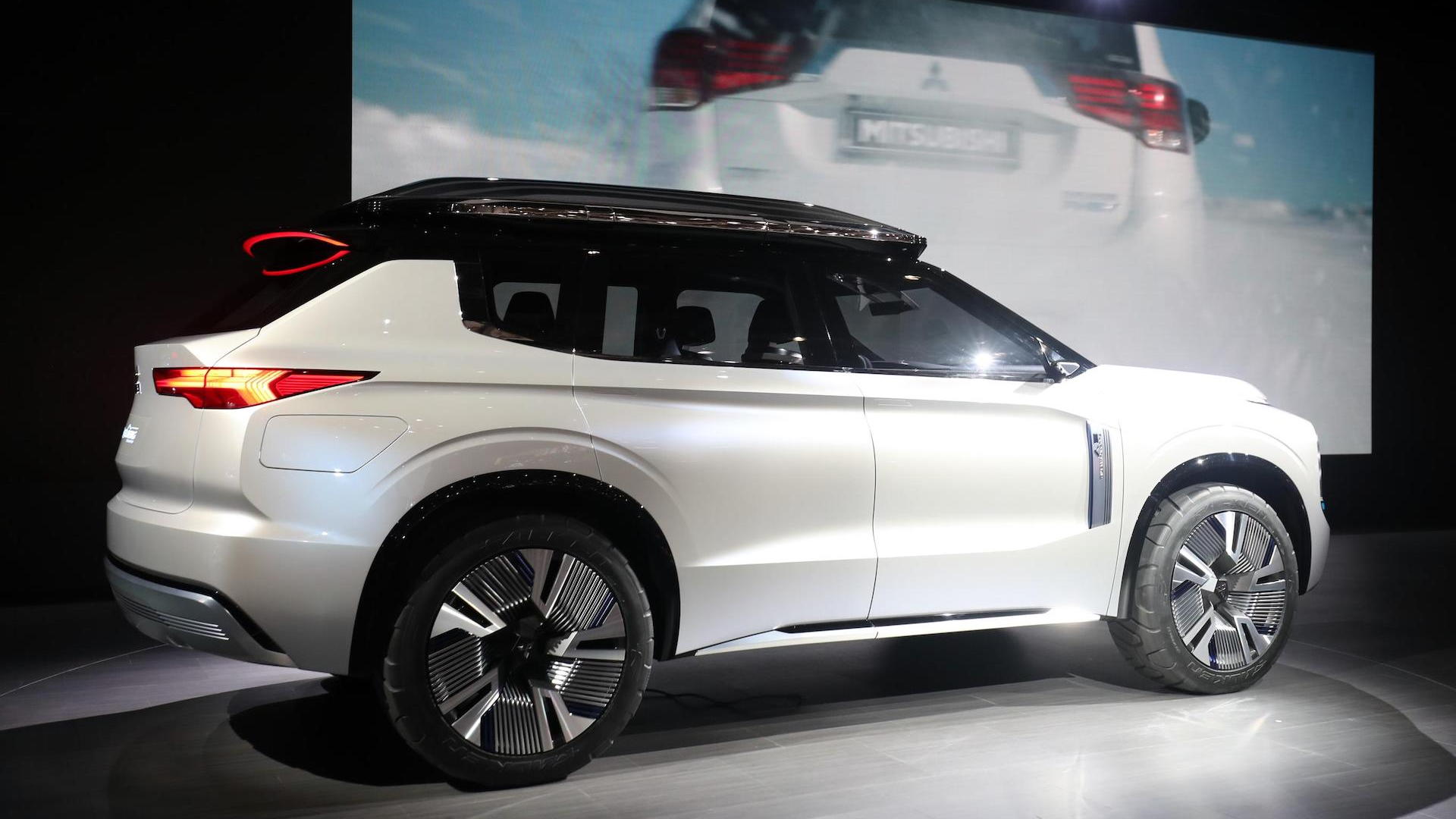 The Mitsubishi Engelberg Tourer concept unveiled at the Geneva auto show on Tuesday looks a lot like the preview of a replacement for Mitsubishi's bestselling model, the Outlander.

The Engelberg Tourer concept is a plug-in hybrid SUV similar in function if not in size to the Outlander PHEV, which was once the bestselling plug-in vehicle in Europe.

Its plug-in battery offers almost twice the range of the Outlander PHEV, at 43 miles estimated on the European WLTP drive cycle. Given other electric cars' WLTP and EPA range ratings, that could equate to between 35 and 40 miles in U.S. testing.

The Engelberg concept, named after a famous Swiss ski resort, looks somewhat more realistic than the all-electric e-Evolution concept the brand revealed at the LA auto show, which is designed to be a smaller, off-road performance SUV—a much smaller niche than the Engelberg is aiming for.

Having three rows of seats in the plug-in hybrid SUV is a major update from the Outlander PHEV. Although the gas-powered Outlander is available with three rows, its plug-in battery takes up the space of the folded third row seat in other Outlanders.

The concept comes with a roof-top storage box that opens and closes automatically (a big boon to anyone who has used one), with fog-lights built in.

The Engelberg is powered by a 2.4-liter I-4 and, as with the Outlander PHEV, it uses a series hybrid electric all-wheel-drive system with an electric motor powering the rear wheels solo, and the front motor and batteries backed up by the gas engine, which can run in series as a generator for the electric drive system or can clutch in on the highway for greater efficiency.

Mitsubishi says the system "encourages family and friends to explore places they've never experienced before" by offering the "long cruising range inherent to a PHEV, allowing journeys out of town and to places with no charging infrastructure." That sounds like just what Outlander PHEV drivers ordered—only perhaps bigger.

Mitsubishi gave no indication when or if the Engelberg Tourer might reach production, but the current generation of the Outlander has been on the market since the 2014 model year, already making its lifespan longer than the typical new model.