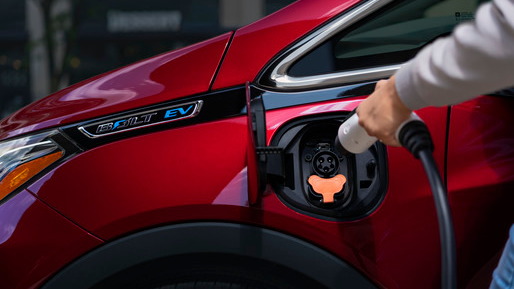 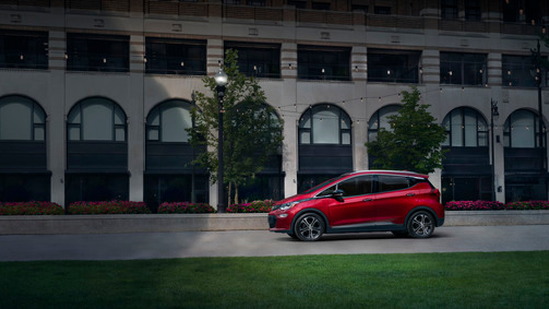 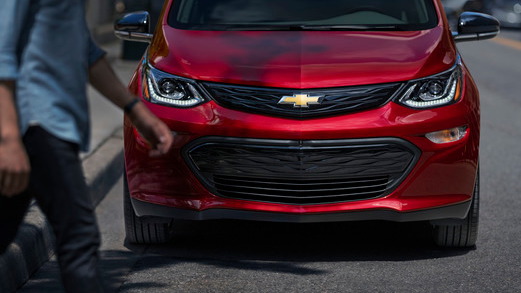 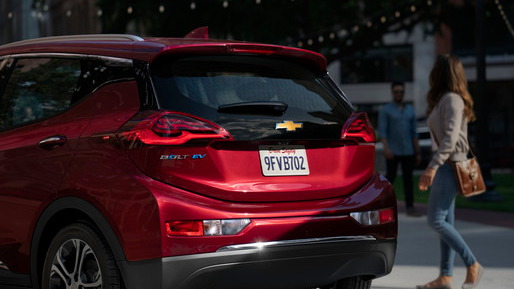 When the Chevrolet Bolt EV’s federal EV tax credit eligibility amount dropped from $3,750 to $1,875 back on October 1, many expected GM to start making up for it with some deals.

After all, the Bolt EV’s direct rivals, including the Hyundai Kona Electric, Kia Niro EV, and Nissan Leaf Plus, are eligible for the full $7,500 credit.

Turns out all we needed to do was wait a few months. With refreshed 2020 models now in stock everywhere, it appears that GM is making the most of its limited time to move Bolts before its tax credit drops away completely on April 1, 2020.

It breaks down like this: An $8,500 discount is offered on all versions of the Bolt EV, and when coming from either a non-GM lease or the lease of a Volt or another Bolt you get a $1,500 bonus. And in addition to the tax credit amount, other state and local incentives might apply. 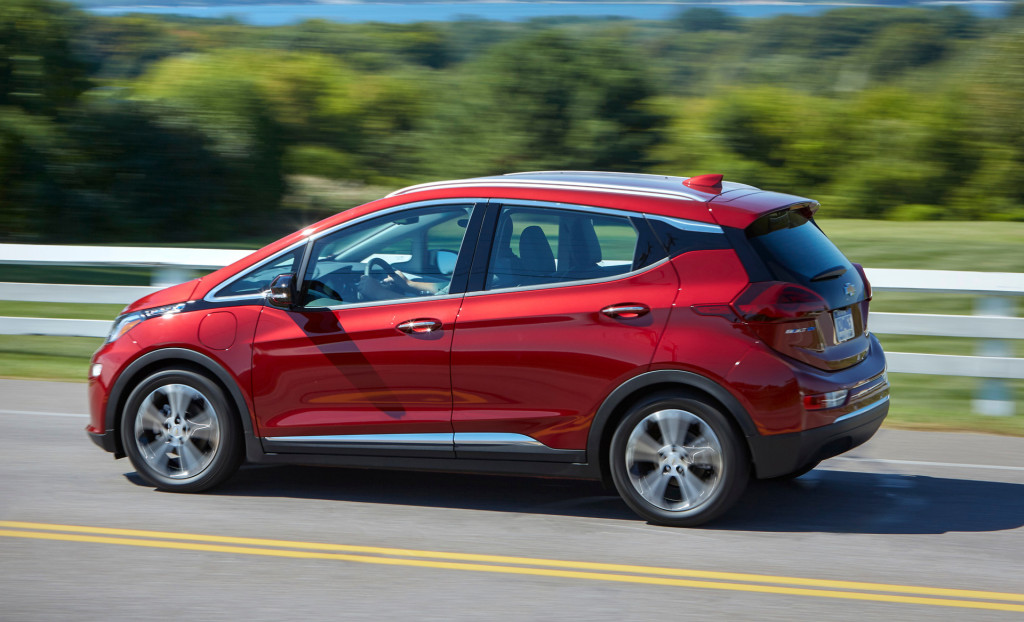 The Bolt EV was the best electric-car deal found by our partner site CarsDirect—after an unprecedented lease deal on the Hyundai Ioniq Electric ($79/month with $999 due at signing) late last year that has been extended into this year but only applies to remaining 2019 stock in the New York region.

Depending on where you are, the Bolt EV can be a great deal right now to lease, too—due to up to $10,000 of lease incentives from GM. In the San Francisco Bay area, dealerships are listing the Bolt EV as low as $169 a month for 36 months with $2,219 due at signing, or an effective amount of $231 a month. To get that lowest price, the same current-lease-trade-in incentive applies.

The Bolt EV is at one of its best lease rates for those outside of California, too; CarsDirect points out that it’s now at a nationally advertised $239/month for 36 months, with $2,719 due at signing.

For 2020, Chevrolet boosted the range of the Bolt EV to an EPA-rated 259 miles, from 238 miles previously, through tweaks in the cells of the 60-kwh battery pack―although its charging rate remained the same, at 50 kw via CCS DC fast charging (55 kw in some conditions). It also added a few new colors, and a new surround-view camera system, while carrying over its base price from 2019.

That said, in a first drive of the 2020 Bolt EV we found it to be essentially what it is at face value—”a middle-aged vehicle in a waning segment,” albeit admittedly one that continues to have an impressive range number that holds true in real-world use.

What it amounts to is that the Bolt EV is very competitive with so much of a discount on top of the $1,875 tax credit. When the credit goes away GM might need to sweeten the deal even more, or it’s time to revisit this electric hatchback’s price tag and feature set.