In a little more than a month, General Motors will face a slightly stronger headwind in its ability to sell electric vehicles—and, perhaps, make money from them. EVs and plug-in hybrids from the automaker that are delivered starting October 1 will only be eligible for a $1,875 credit amount, versus the $3,750 they’ve been eligible for since April 1 of this year.

GM confirmed that it delivered 200,000 eligible vehicles last fall, which triggered a reduction of its credit amount one full quarter later. The reduction happens in two six-month periods during which those purchasing eligible vehicles are able to claim 50 percent and then 25 percent of the full $7,500.

The base 2019 Chevrolet Bolt LT starts at $37,495 including the $875 destination fee. So not counting other state, local, or automaker incentives that might apply, the Bolt EV could effectively cost $33,745 for those who take delivery prior to October 1, or $35,620 from then through next March.

The credit, with its staggered phase-out for each individual automaker, is overseen by the IRS. It was originally passed as part of the Energy Improvement and Extension Act of 2008, during the George W. Bush administration.

Opposition to the EV tax credit has mostly come in the form of propaganda and push-polls from the oil and gas industry, and while the Trump administration earlier this year threatened to cut the credit entirely, it became clear that the credit—and even expanding it—had bipartisan support and went well beyond electric vehicle fans and environmental groups. 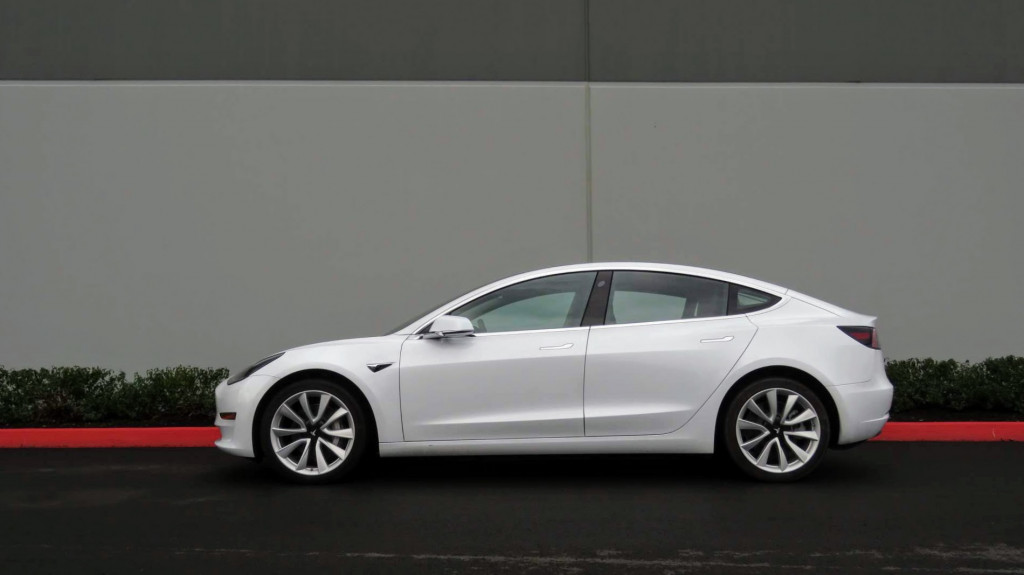 GM isn’t the first one to see the credit phased out for its customers. Tesla reached that ceiling the quarter before GM, so the credit on its models ratcheted down to $1,875 on July 1. Beginning January 1, 2020, the credit will go away completely for the electric vehicle maker.

While the GM phase-out applies to all U.S. brands of GM—including Chevy, Buick, and Cadillac—other automakers have perhaps been more shrewd with their top-level decisions and how they’ll affect regulatory rules and such credits. Earlier this week Volvo’s Polestar electric performance brand was issued its own World Manufacturing Identifier—a strategy that will allow both Volvo and Polestar to get separate 200,000-vehicle ceilings.