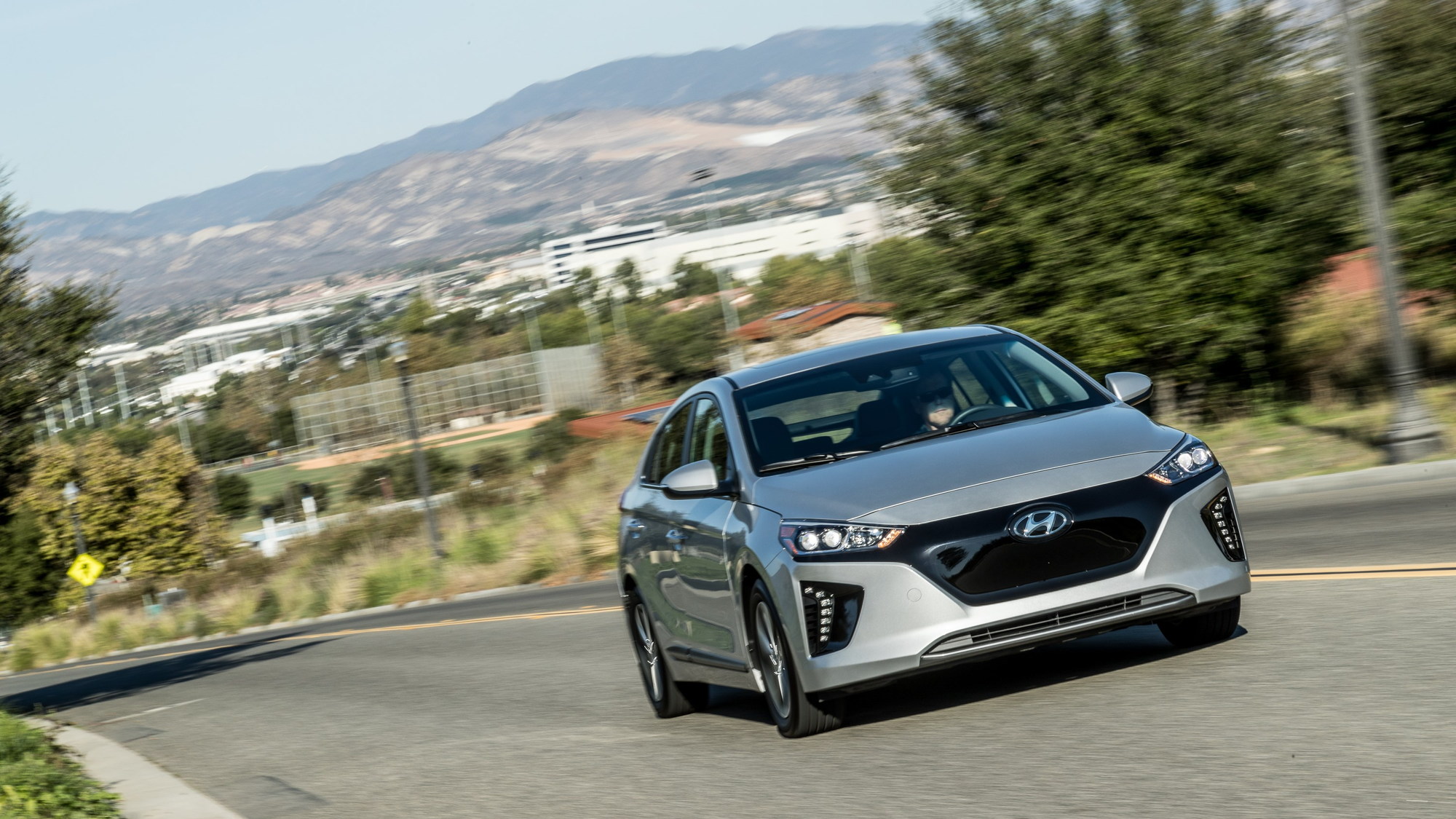 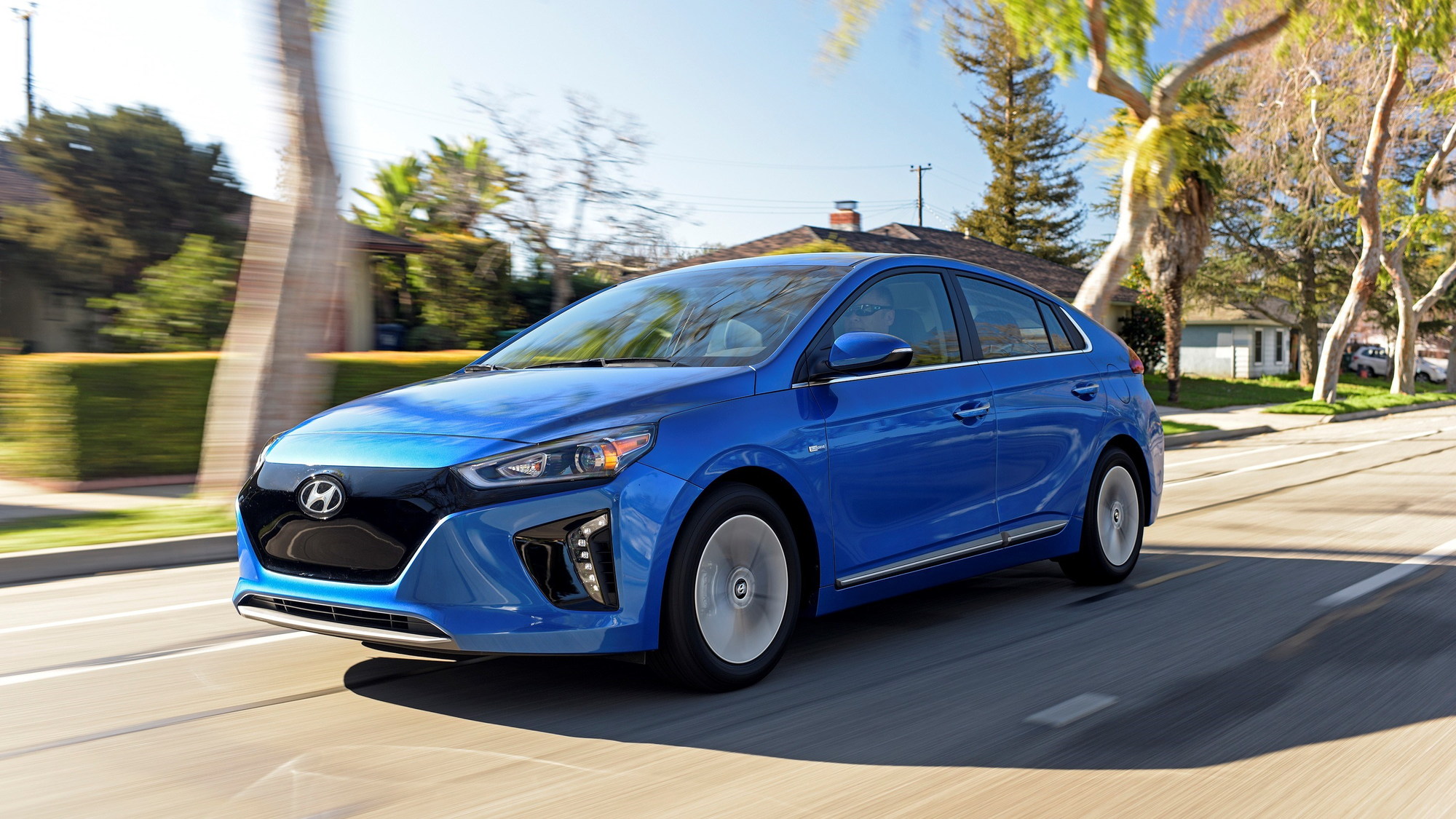 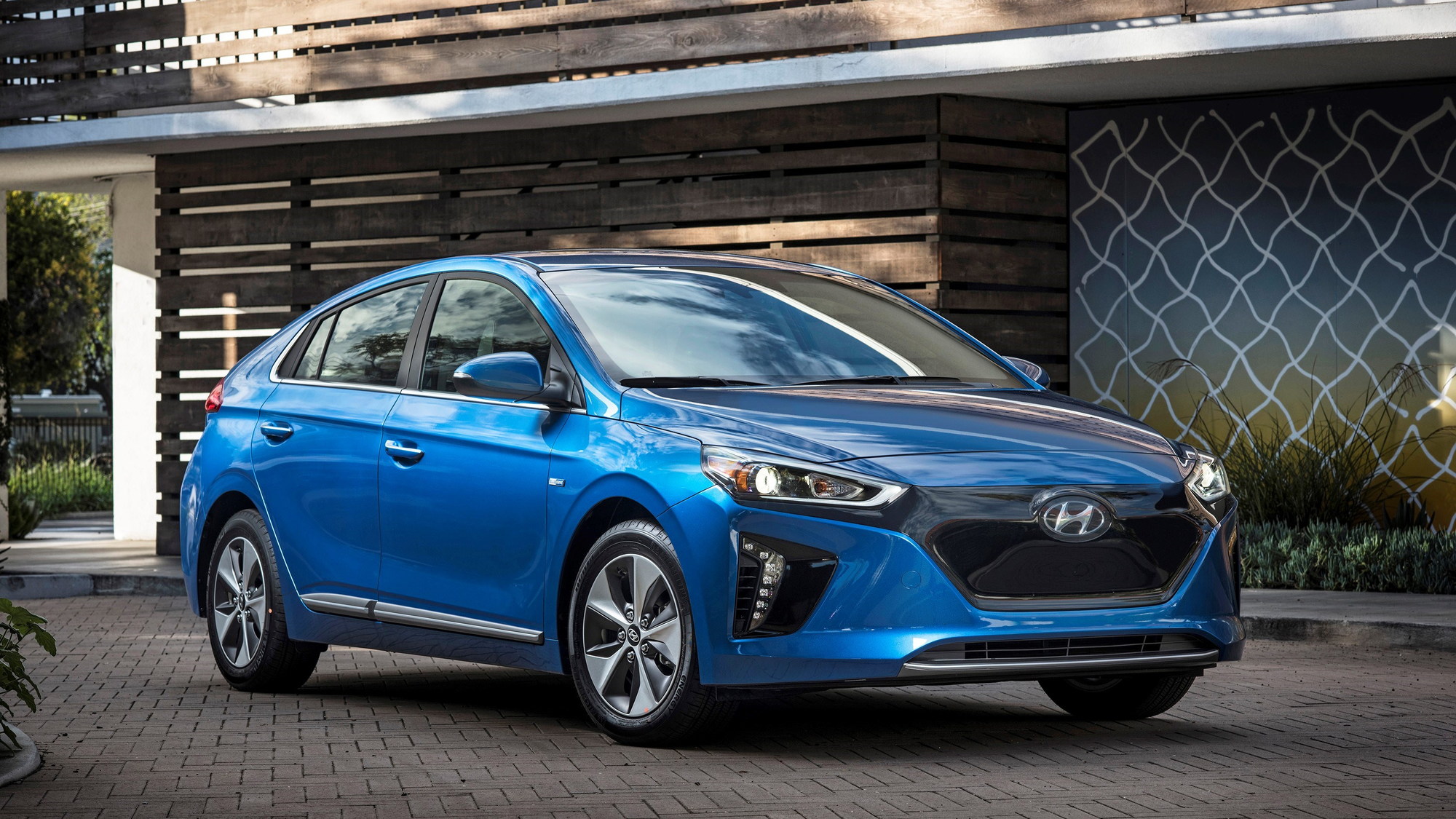 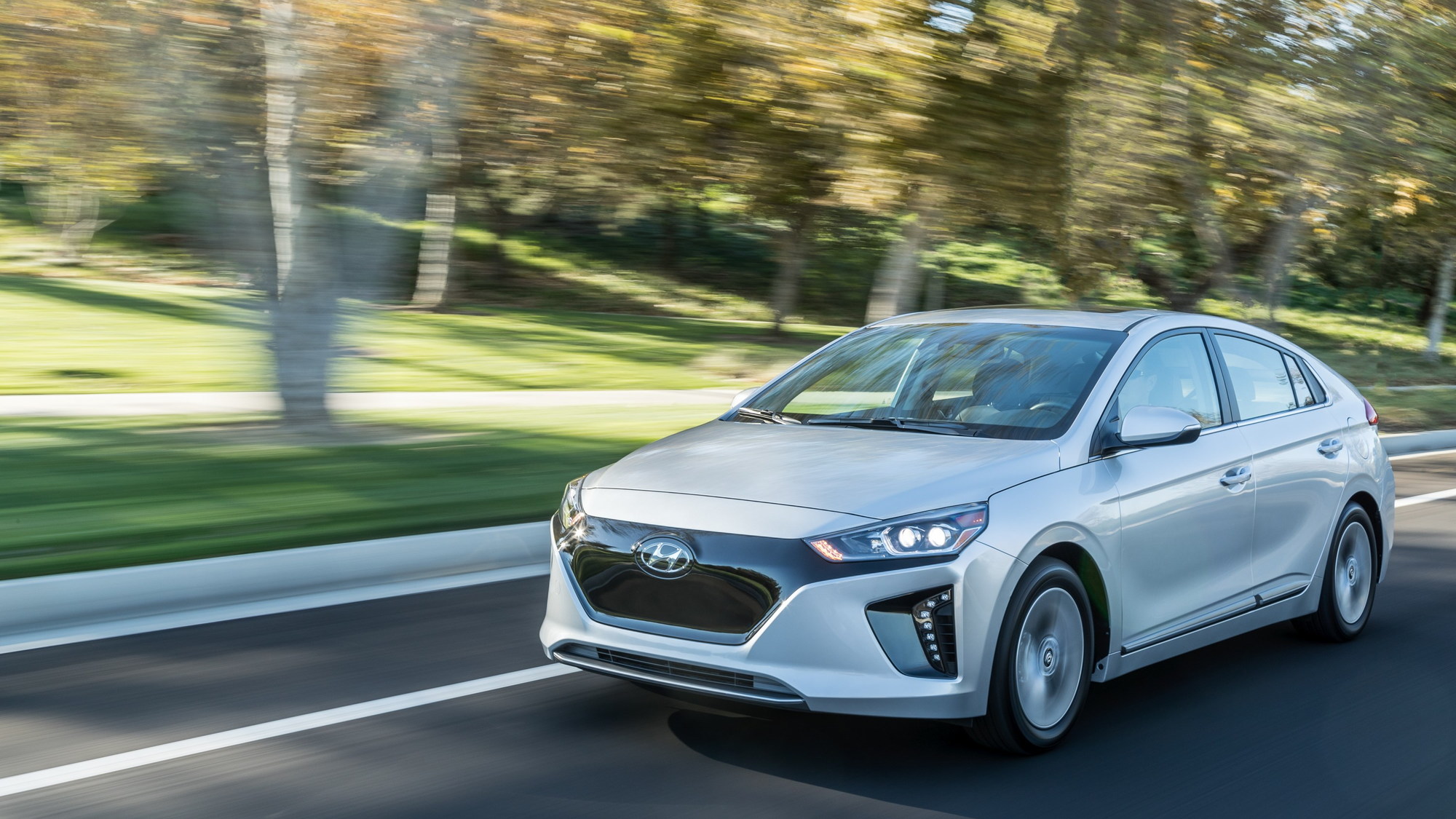 Although upmarket electric-vehicle startups seem to think that there will be an unlimited market for luxury EVs, it pays to remember that going electric isn’t reserved for the rich. It might actually dramatically reduce your commuting costs.

Such is the case if you’re in certain Northeast or Mid-Atlantic markets. You could land a lease deal on the 2019 Hyundai Ioniq Electric for just $79 a month for 36 months, with $999 due at signing and a 10,000-mile annual limit.

As a reality check, it figures out to about $107 a month—which may actually be less money than you’re paying out to streaming services. And that’s before the $50 reward card offered for a test drive.

The 2019 Ioniq Electric is rated at 124 miles of range on its 28 kwh battery pack, and it could save $4,750 over five years compared to the gasoline for the average new vehicle getting 27 mpg, according to the EPA. Adjusting to three years, those savings encompass most of the lease cost.

Those in Southeast, Midwest, South Central, Southwest, and Northwest regions can instead have the Ioniq Electric for $109 a month, with $2,500 due at signing. In some places—California, for instance—state and local incentives could wipe away some or all of the initial outlay. 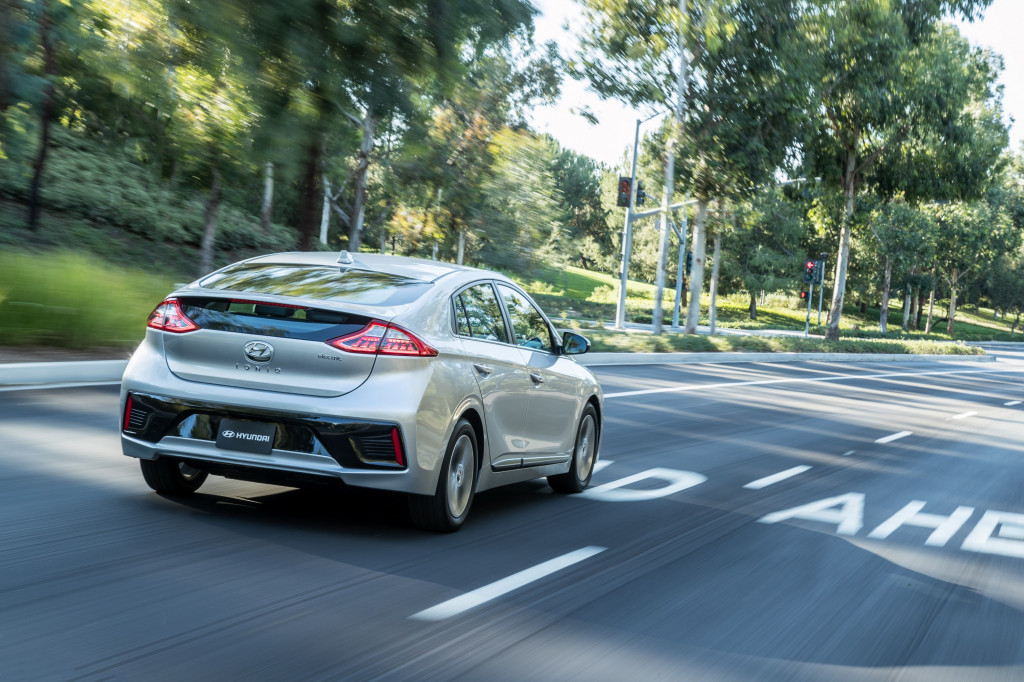 The deal serves a purpose for Hyundai—in clearing out the 2019 models, just before a refreshed Ioniq lineup is expected, likely at the LA Auto Show later this month. It will include a 2020 Hyundai Ioniq Electric with a larger battery and 170-mile range, as confirmed by the release of EPA ratings last week.

There are still 2019 Ioniq Electric hatchbacks out there, but they’re few and far between. In a quick check of dealer sites in the area around New York City, for instance, we found two. So if this deal interests you, we’d recommend acting well before this deal's official December 2 expiration.

The Ioniq Electric was originally launched as part of an electric-car subscription plan called “Unlimited+,” which was discontinued last year. With bargain leases essentially a regulatory bandage, we hope the company brings back such a program in a way that might make the company as excited to sell the vehicle as customers are to find this lease price.