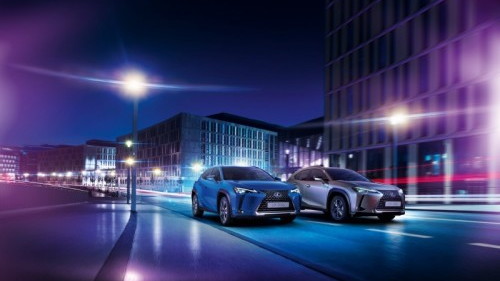 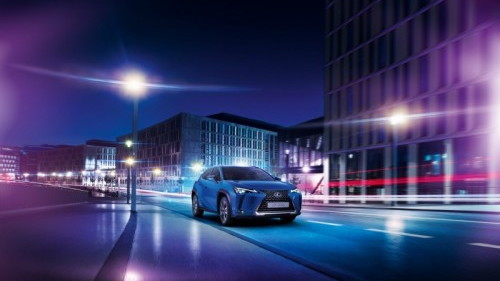 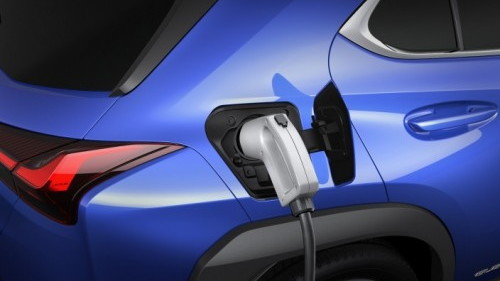 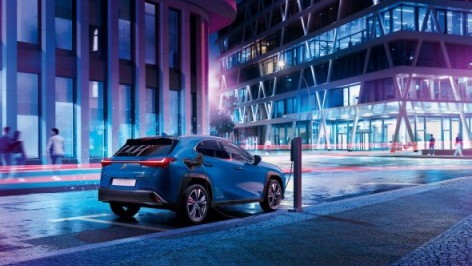 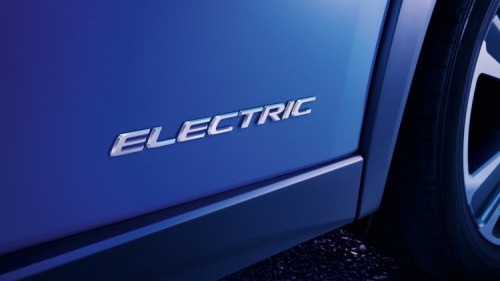 Lexus is launching an all-electric variant of its compact UX crossover just about everywhere but the United States, the company announced Friday, dipping its toes into a market it has traditionally shunned.

The 2020 Lexus UX 300e packs a 54.3-kilowatt-hour battery pack powering a 150-kilowatt (201-horsepower) motor driving the front wheels. The on-board charger can handle 6.6 kw on AC power and allows for 50-kw DC charging. Lexus says its total range will hit 400 km in the NEDC test cycle, which might be 200 miles or a bit less by EPA estimates.

"Lexus has always focused on providing a distinctive driving performance, and the case is no different with development of a BEV. Starting from the refined Lexus driving signature of the UX, Lexus engineers were able to leverage the new electric drivetrain to even further enhance the vehicle’s on-road performance. At the same time, UX 300e has one of the quietest cabins in its class, as befits the sound management heritage of the Lexus DNA," Lexus said in its announcement.

Lexus may have a history of delivering a "distinctive" driving performance, but it does not have a history of producing EVs. In fact, Toyota's luxury subsidiary has traditionally been downright hostile to battery-electrics, especially in its marketing. We suspect the tone of its promotional efforts will, at minimum, soften toward dedicated EVs as it starts rolling out new offerings.

Lexus parent company Toyota announced in October that it is deepening its partnership with Subaru, and that the two will develop a dedicated EV platform that will underpin products from both companies. The announcement also emphasized that Subaru will contribute its all-wheel drive know-how to the partnership, so it's possible that we could eventually see some two-motor EVs come out of that tie-up.

The 2020 Lexus UX 300e will make its formal debut at the 2019 Guangzhou International Automobile Exhibition, which kicked off this weekend. We don't know yet when the U.S. will see its first Lexus EV, but we know it won't be when the UX electric launches.