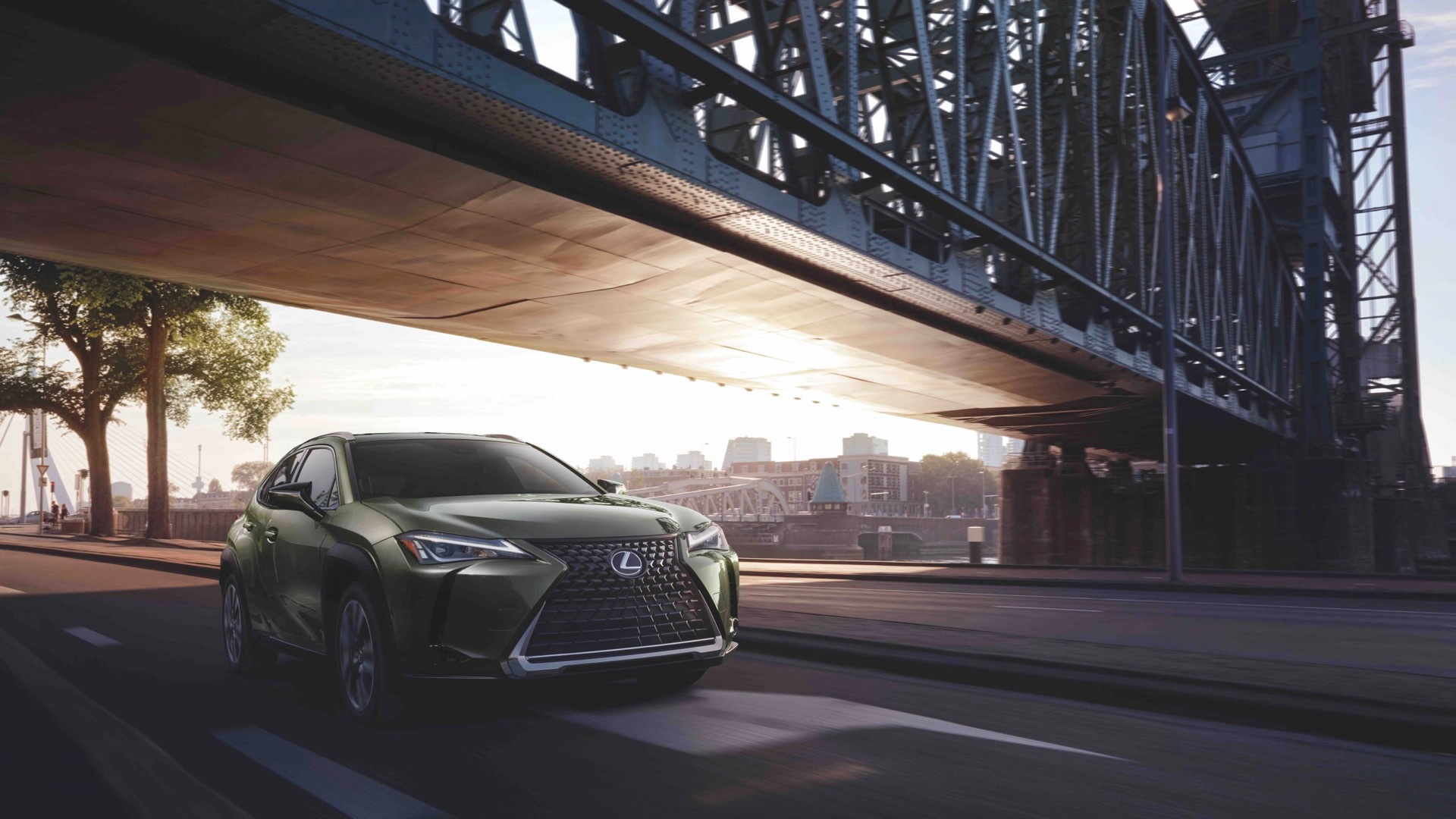 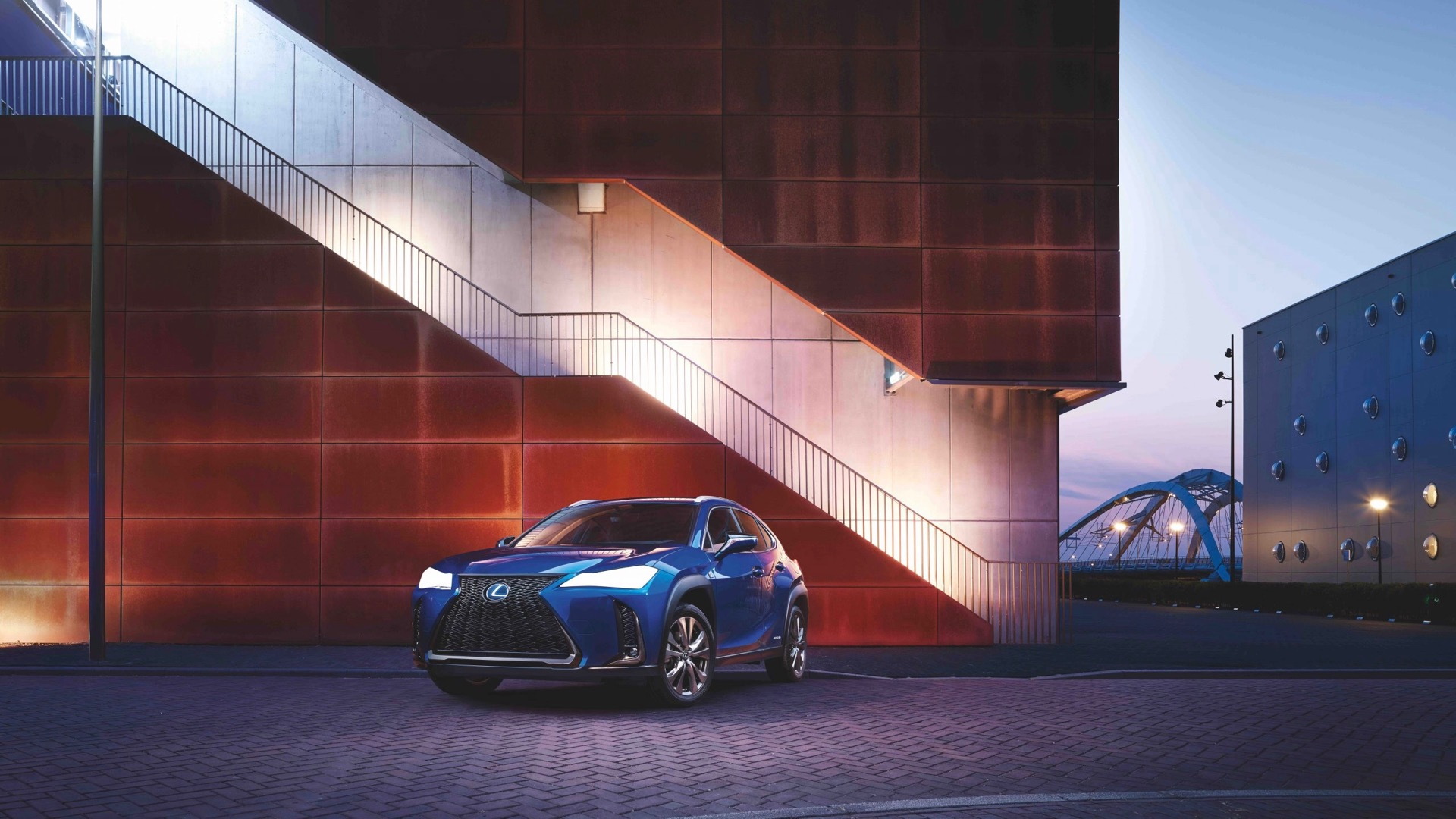 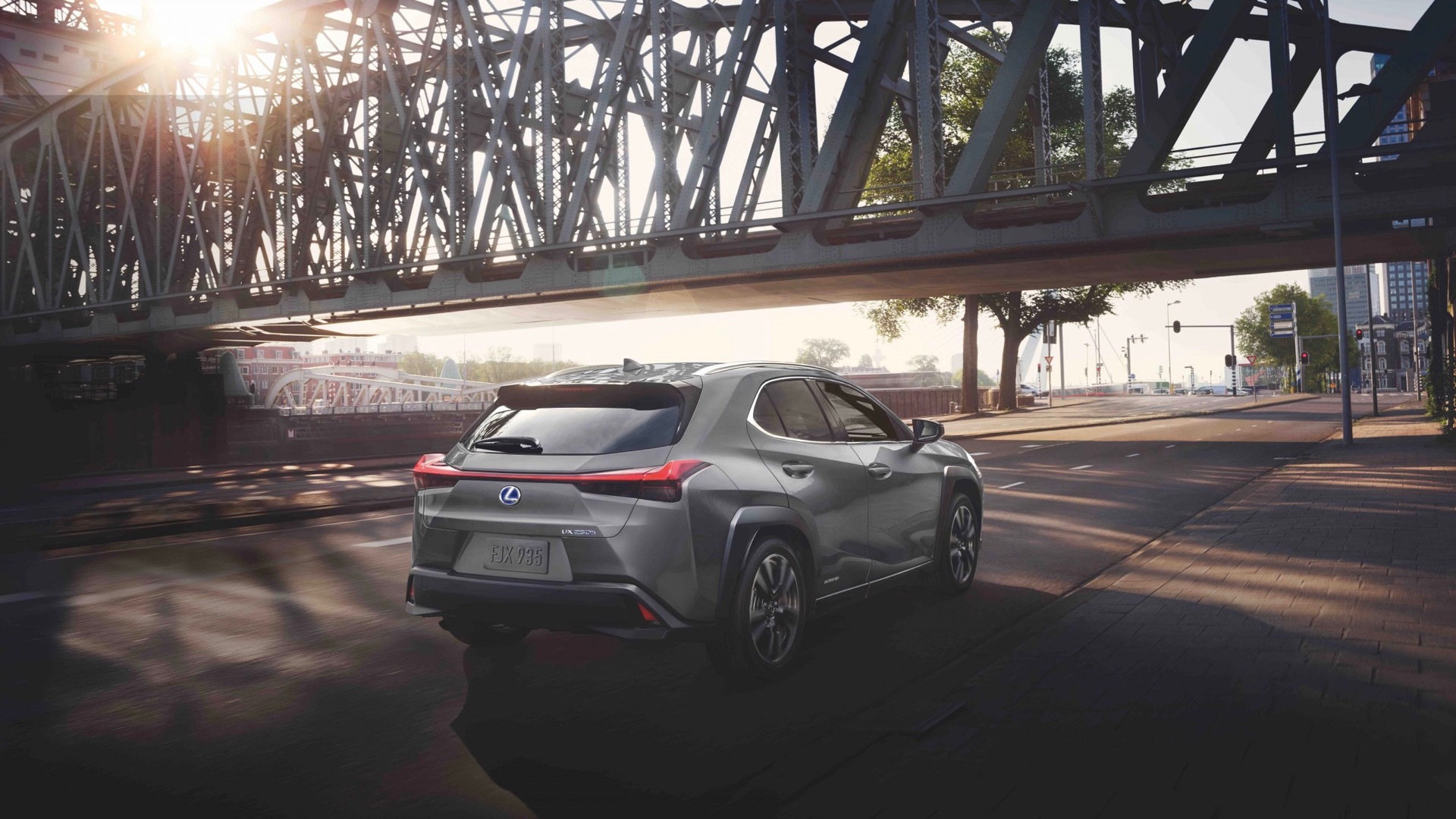 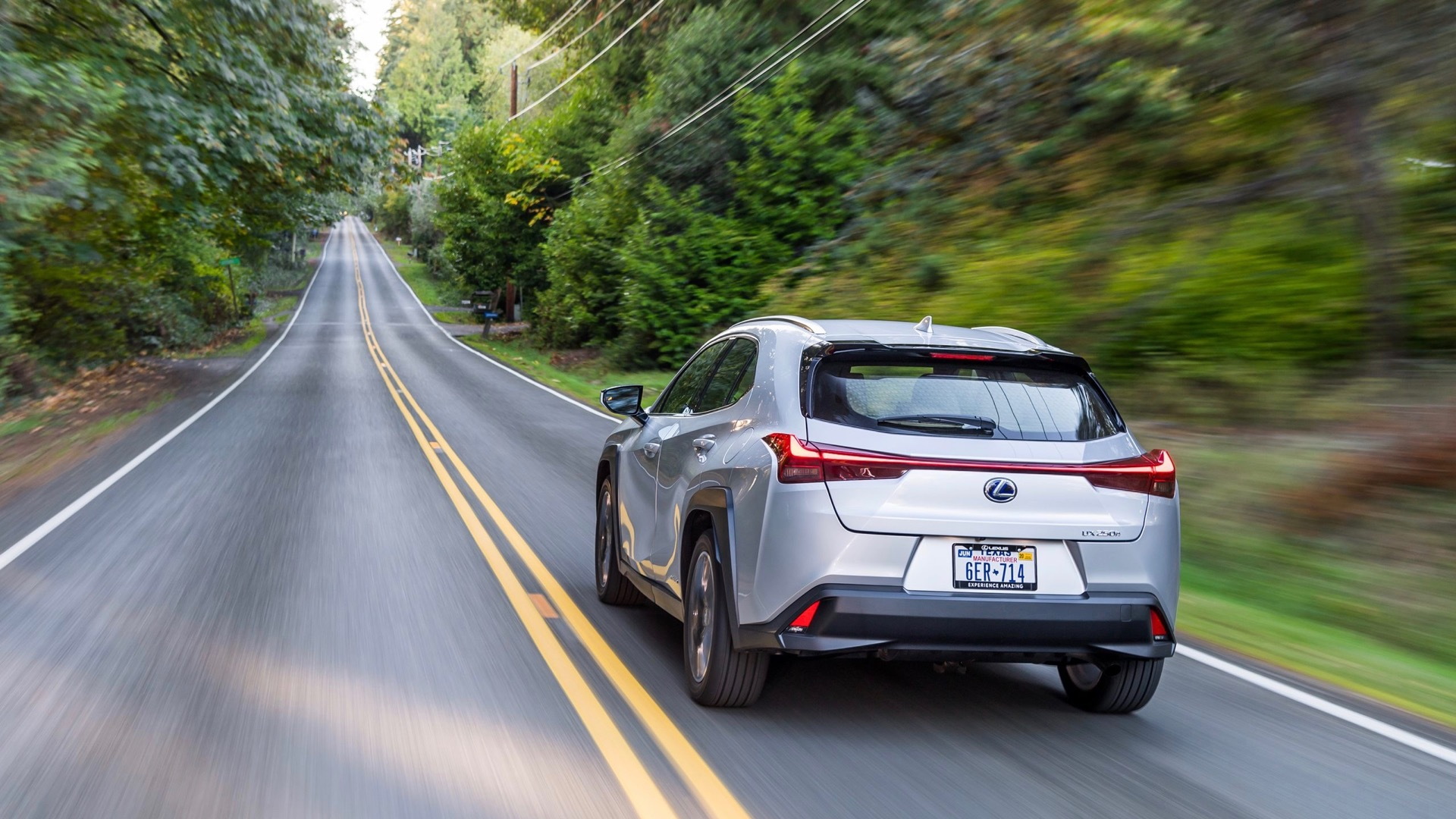 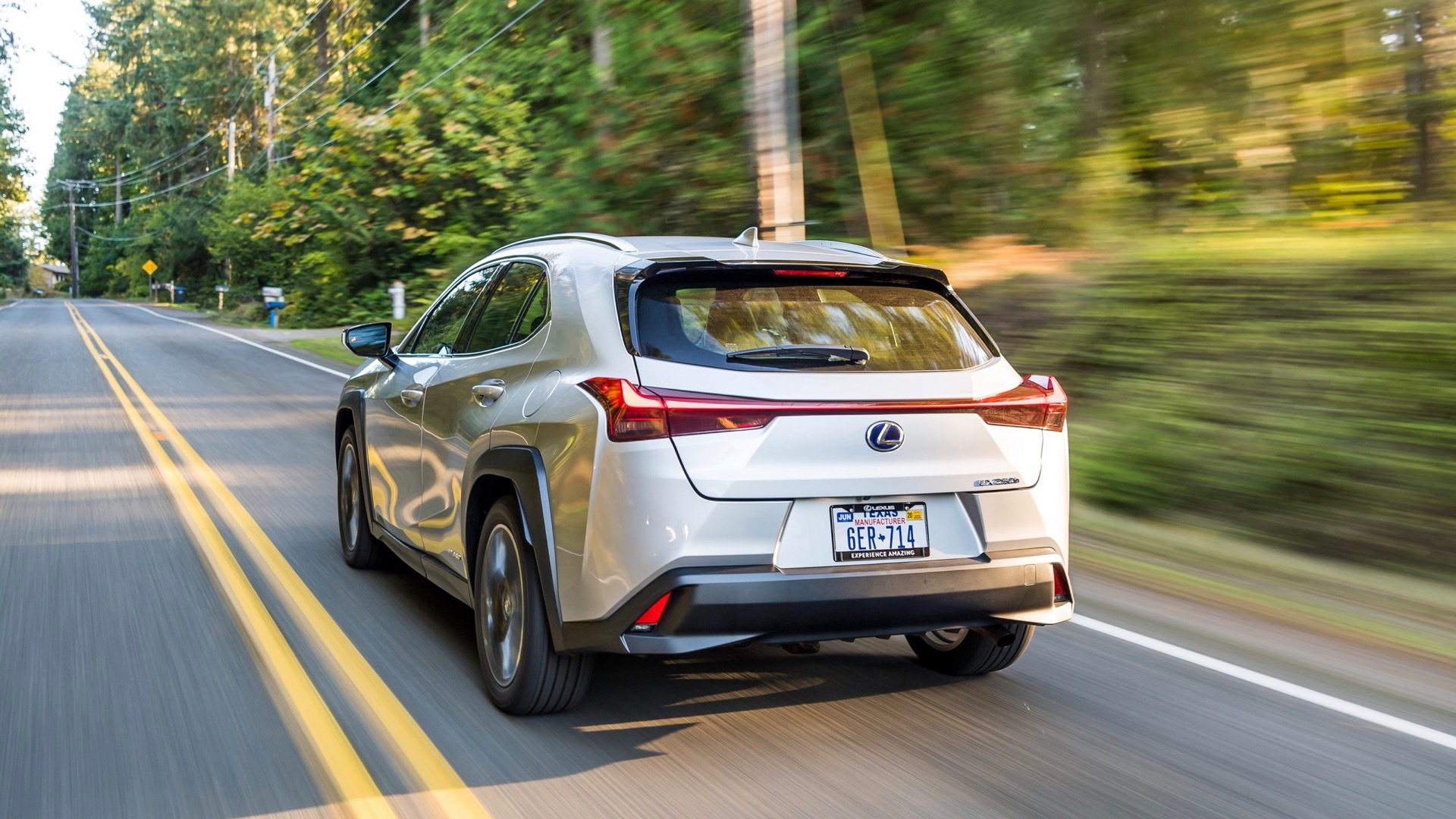 The only major change is the addition of new exterior colors, including Grecian Water (blue), Cloudburst Gray, and Cadmium Orange, and the option for body-color exterior cladding (as opposed to the standard unpainted plastic).

EPA fuel-economy ratings for the 2022 UX hybrid are likely to remain unchanged from the 2021 model, which is rated at 39 mpg combined (41 city, 38 highway) with all-wheel drive. A front-wheel-drive version of the hybrid has been EPA-rated at 42 mpg combined but still isn't offered.

The UX might not get the mileage of a Prius or Corolla Hybrid, but it carries the reputation of Toyota's hybrid system, which has inspired considerable customer loyalty.

The pint-sized UX blurs the line between crossover and hatchback. Lexus calls it "a crossover for the urban dweller"—and realistically, it might indeed be a good choice for those who frequently deal with tight parking spaces and don't have access to overnight charging.

That's because the UX isn't available with a charge port, in the United States, at least. Lexus sells an electric version, called the UX 300e, in Europe, Japan, and China, but there are no plans to offer it in the U.S.

Following parent Toyota, Lexus has been slow to embrace electric cars, pitching its hybrids as alternative, despite the fact that hybrids still have combustion engines.

Across other markets, Lexus has in the recent past advertised its hybrids as "self-charging"—which has led to challenges from some consumer groups, and the country of Norway.

Lexus' first plug-in hybrid, the NX 450h+, will arrive later this year. In addition to offering a claimed 36 miles of electric range, it will be the quickest-accelerating NX model, able to do 0-60 mph in 6.0 seconds, according to Lexus. It's an indication the luxury brand's attitude toward plug-in cars is changing.