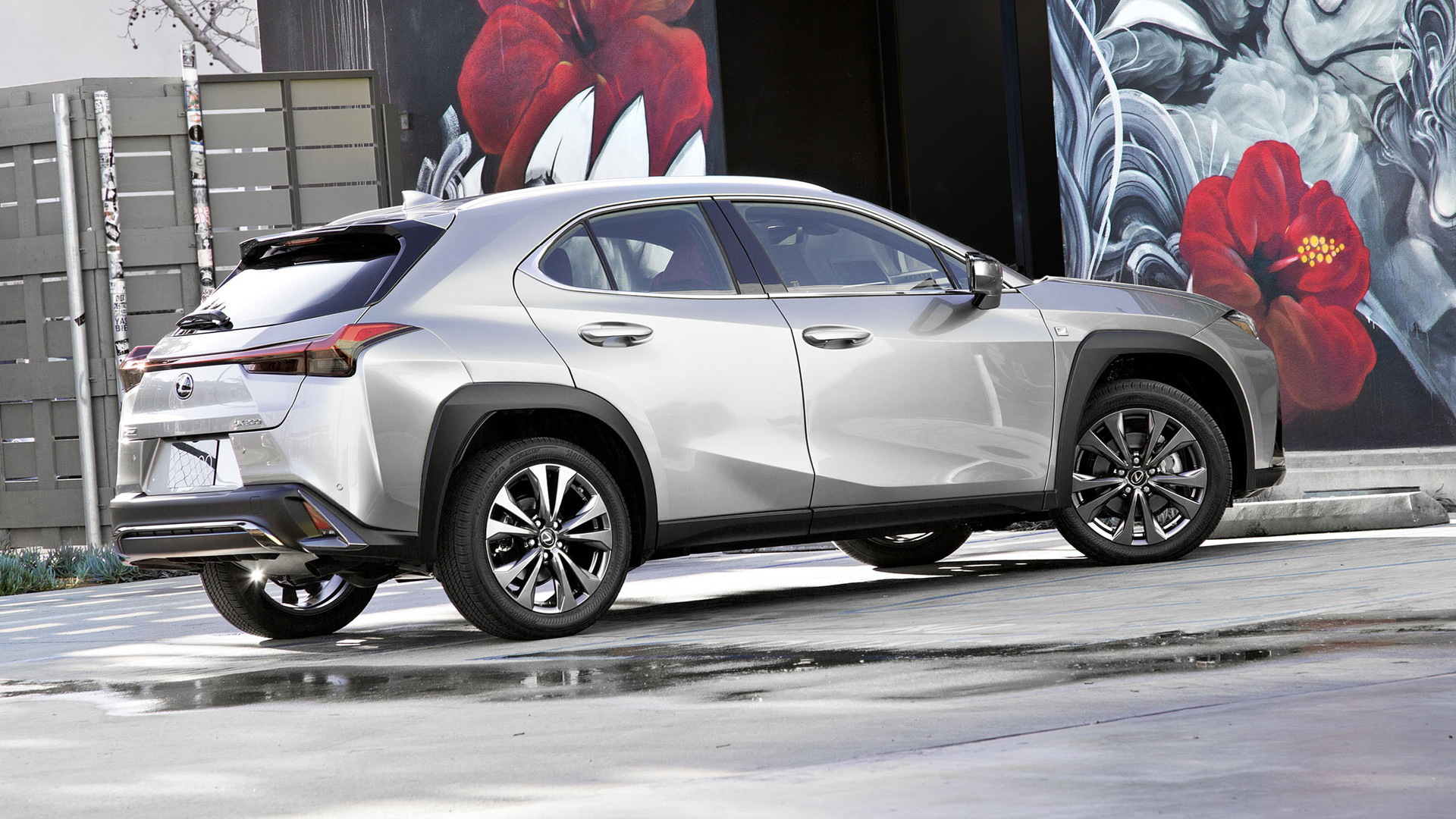 Although Toyota isn’t in any big hurry to develop and push out electric vehicles to its dealerships—especially in the U.S., as recent executive comments have suggested—there might be a different trajectory planned for electrifying Lexus showrooms.

In a trademark filing earlier this month, found by AutoGuide, Toyota Motor Corporation has claimed the UX300e name in Europe.

Our colleagues at Motor Authority reached out to Lexus, which declined comment and called it a “speculative story about potential future product." Yet this conclusion follows what international Lexus executives have already said on the record since last year—that the brand will skip over plug-in hybrids and go directly to electric vehicles and fuel-cell models.

The Lexus CT hatchback was discontinued for the U.S. last year, and the more upright UX crossover hatchback has effectively replaced it. The 2019 Lexus UX will be offered in hybrid UX250h and non-hybrid UX200 models.

The 2019 Lexus UX250h, which reaches dealerships in early 2019, hasn’t yet been given official EPA ratings, but Lexus says that it will have “the best mpg of any CUV and SUV without a plug in the U.S. market.”

For the U.S., the 2019 Lexus UX250h will start at $35,025. If we’re also on deck for an all-electric version, Lexus would have some flexibility to price a UX300e upmarket, perhaps over the $40,000 mark, while being fully eligible for the $7,500 federal EV tax credit. The result could be a luxurious alternative to the Chevrolet Bolt EV, Hyundai Kona Electric, and Kia Niro EV.