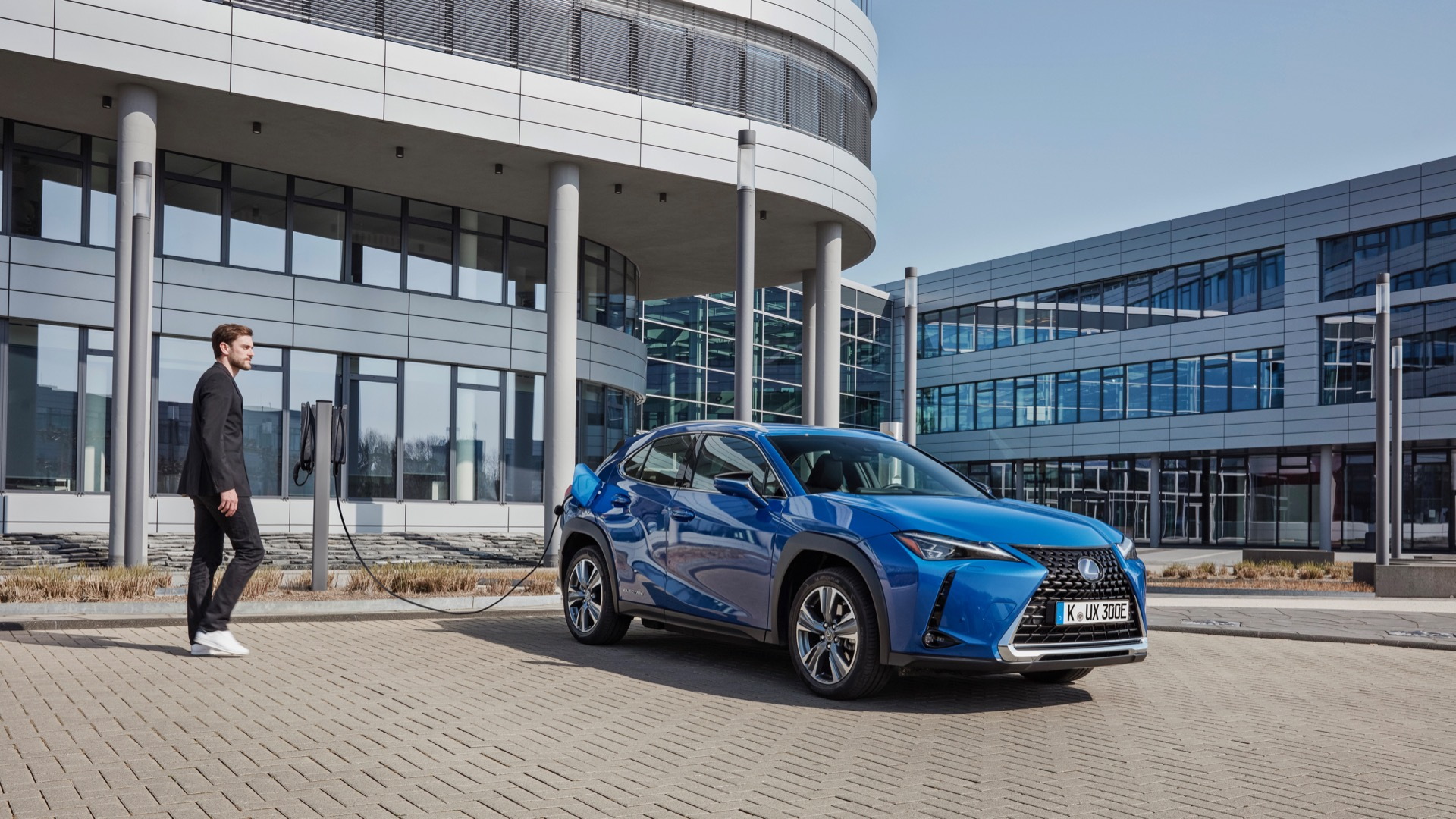 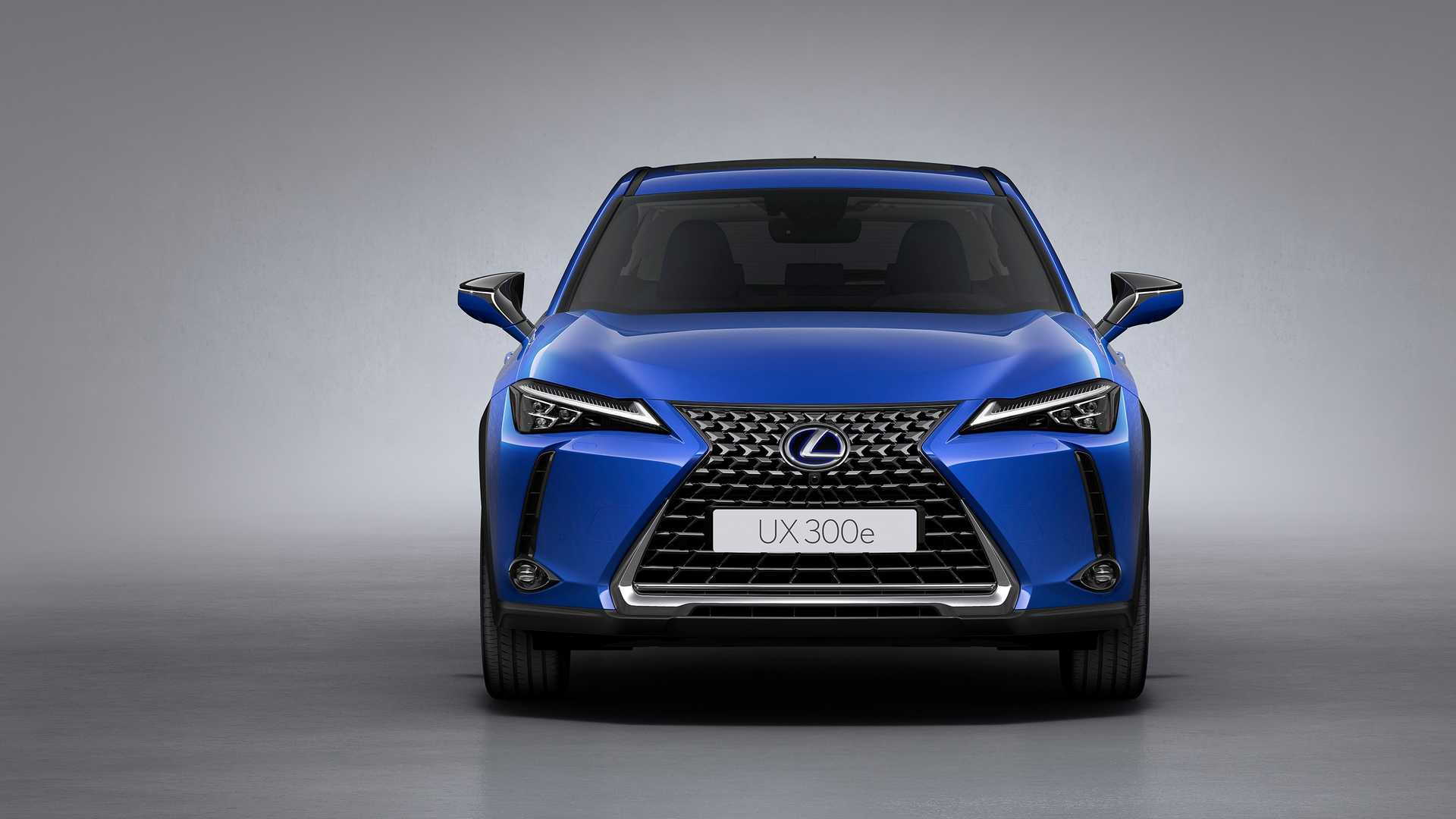 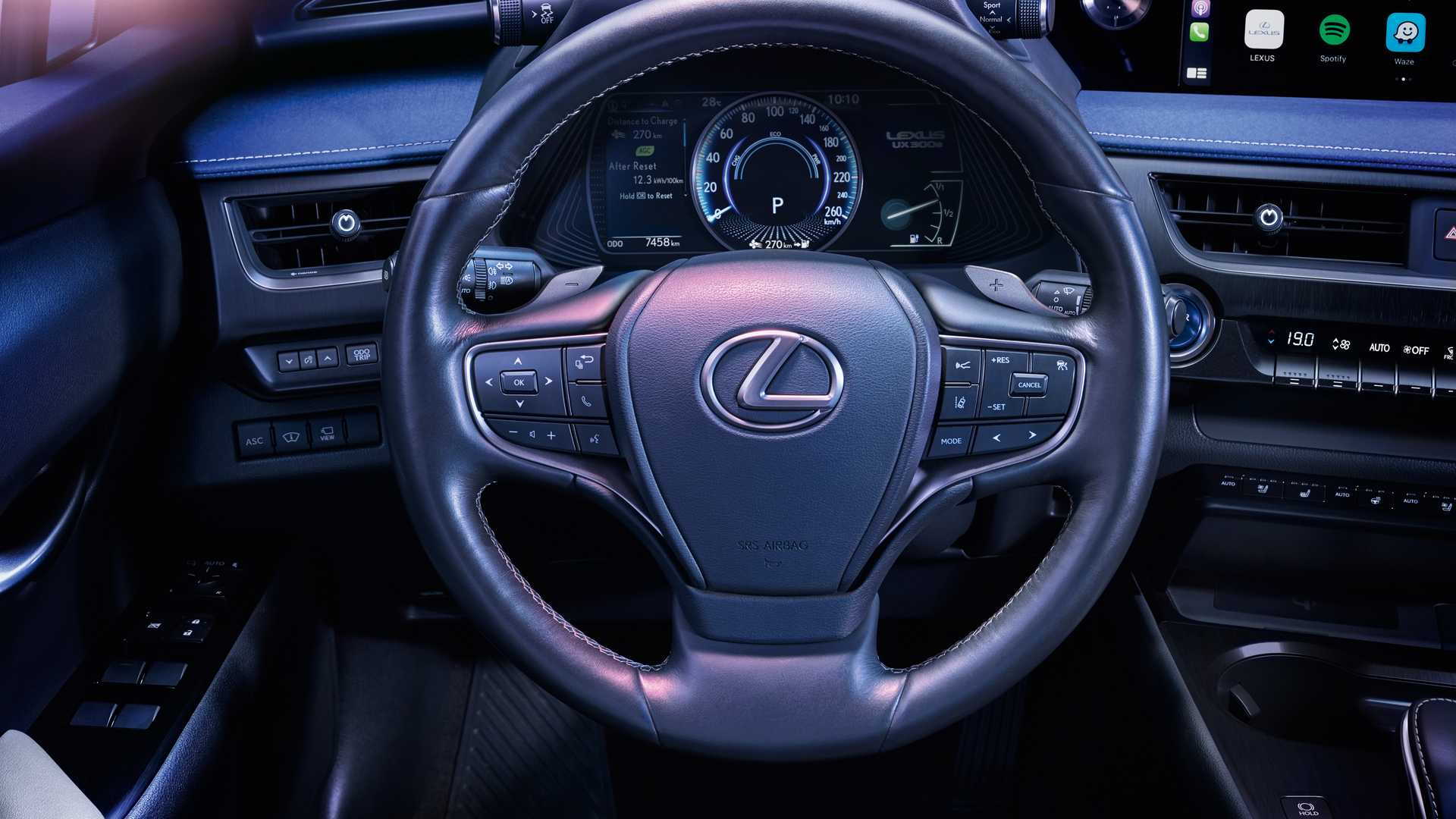 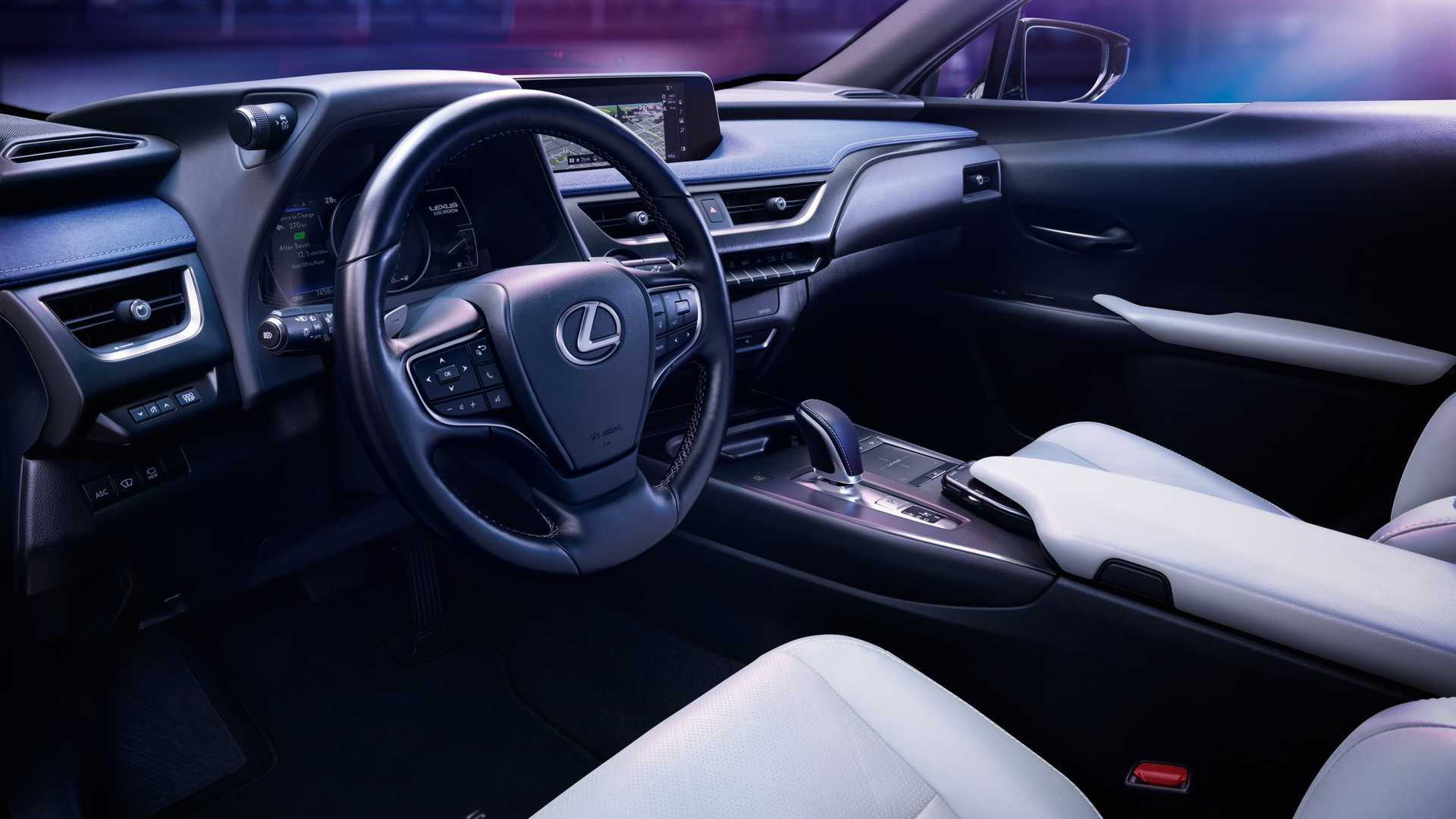 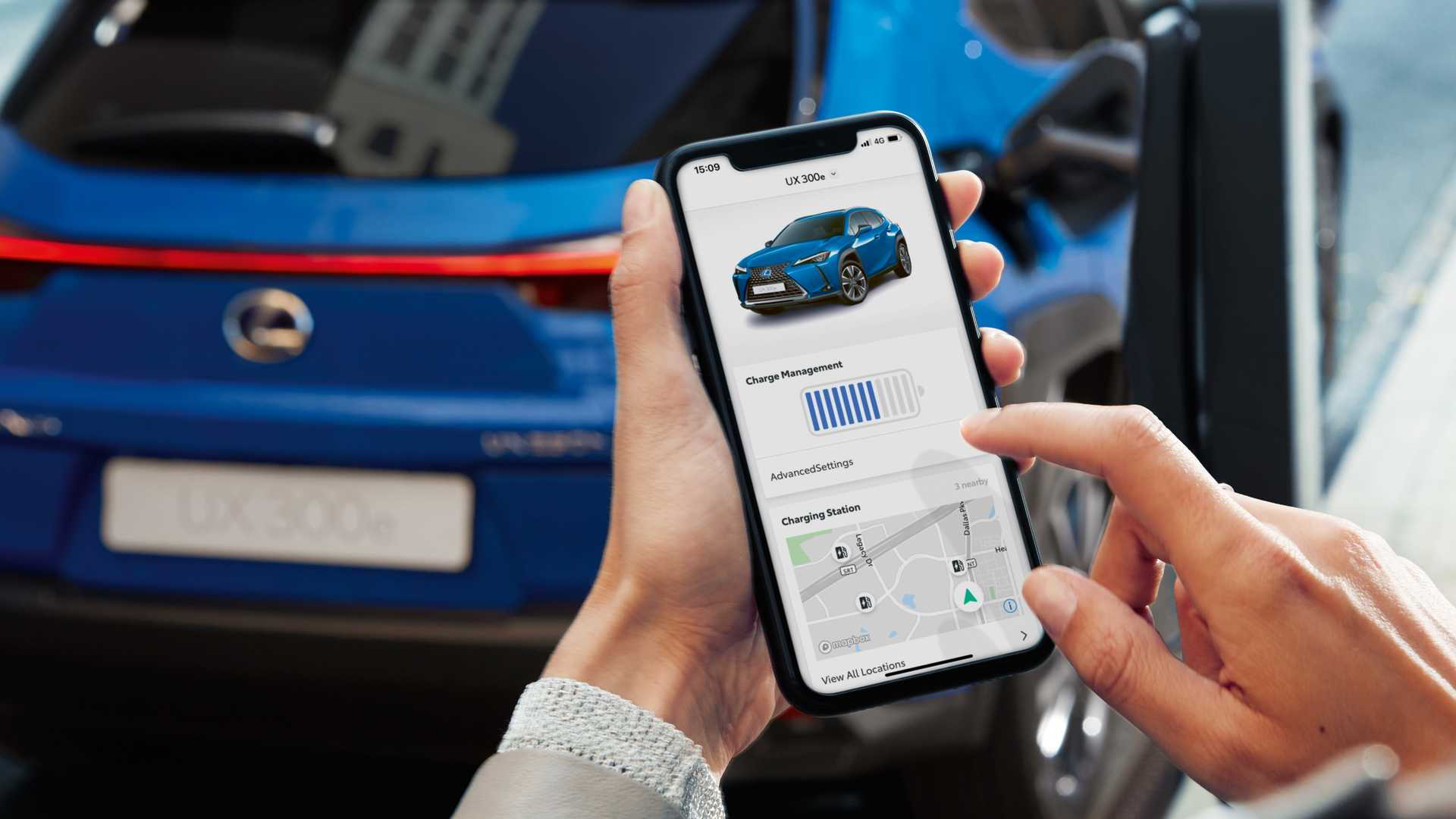 The first Lexus electric car will get the most generous battery warranty coverage of any EV so far when it arrives in Europe by early next year.

The warranty will cover capacity degradation of the 54.3-kilowatt-hour battery pack below 70%, "provided that the owner respects the regular health checks foreseen in the maintenance program," Lexus said. Other automakers cover degradation to the same degree, although in every other instance we can find the mileage cap is shorter.

In addition to discussing the warranty, Lexus also revealed a few more technical details. The pack itself is composed of 288 individual cells and is air cooled, using a battery-management system tied into the car's air conditioning. Individual heating elements under each module aim to diminish performance losses in cold weather. 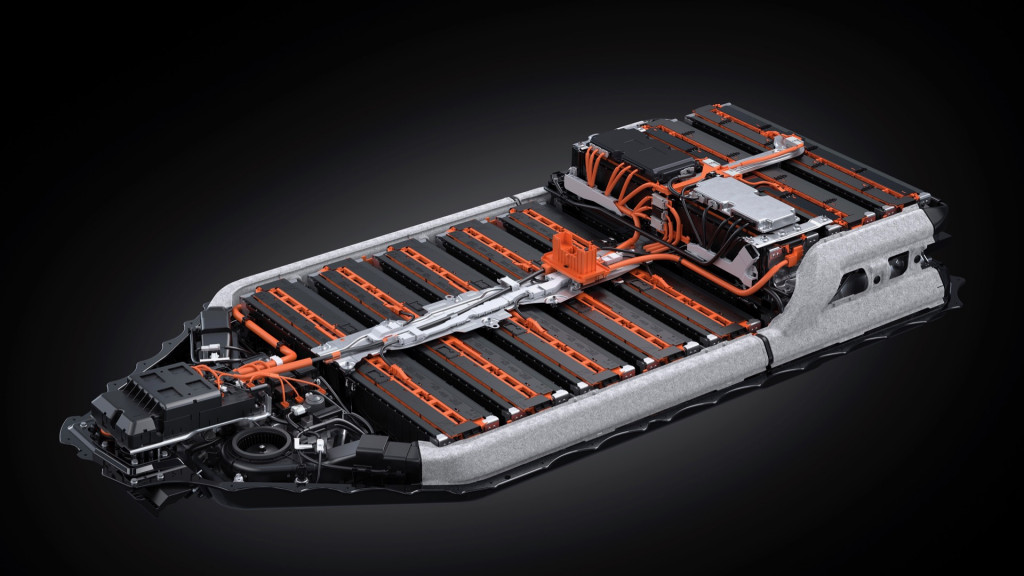 Range is estimated at 248 miles on the European NEDC testing cycle, which is generally a bit more optimistic than the U.S. EPA testing cycle. 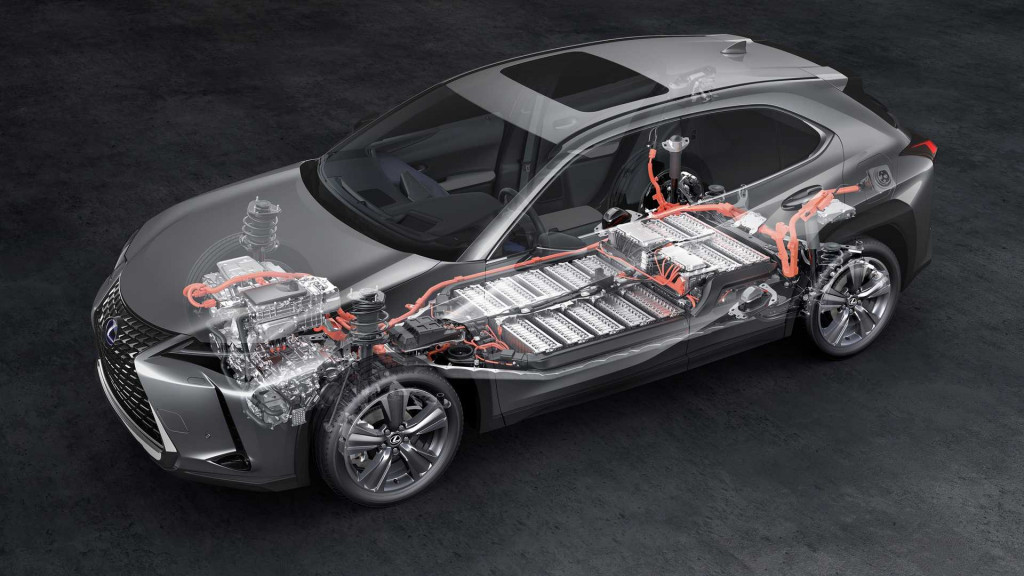 Lexus sells gasoline and hybrid versions of the UX in the U.S., but has no plans to bring the electric version here.

While Lexus has also teased a city-oriented electric car, parent company Toyota has had an antagonistic relationship with electric cars, promoting hybrids and hydrogen fuel-cell vehicles as alternatives for several years now.