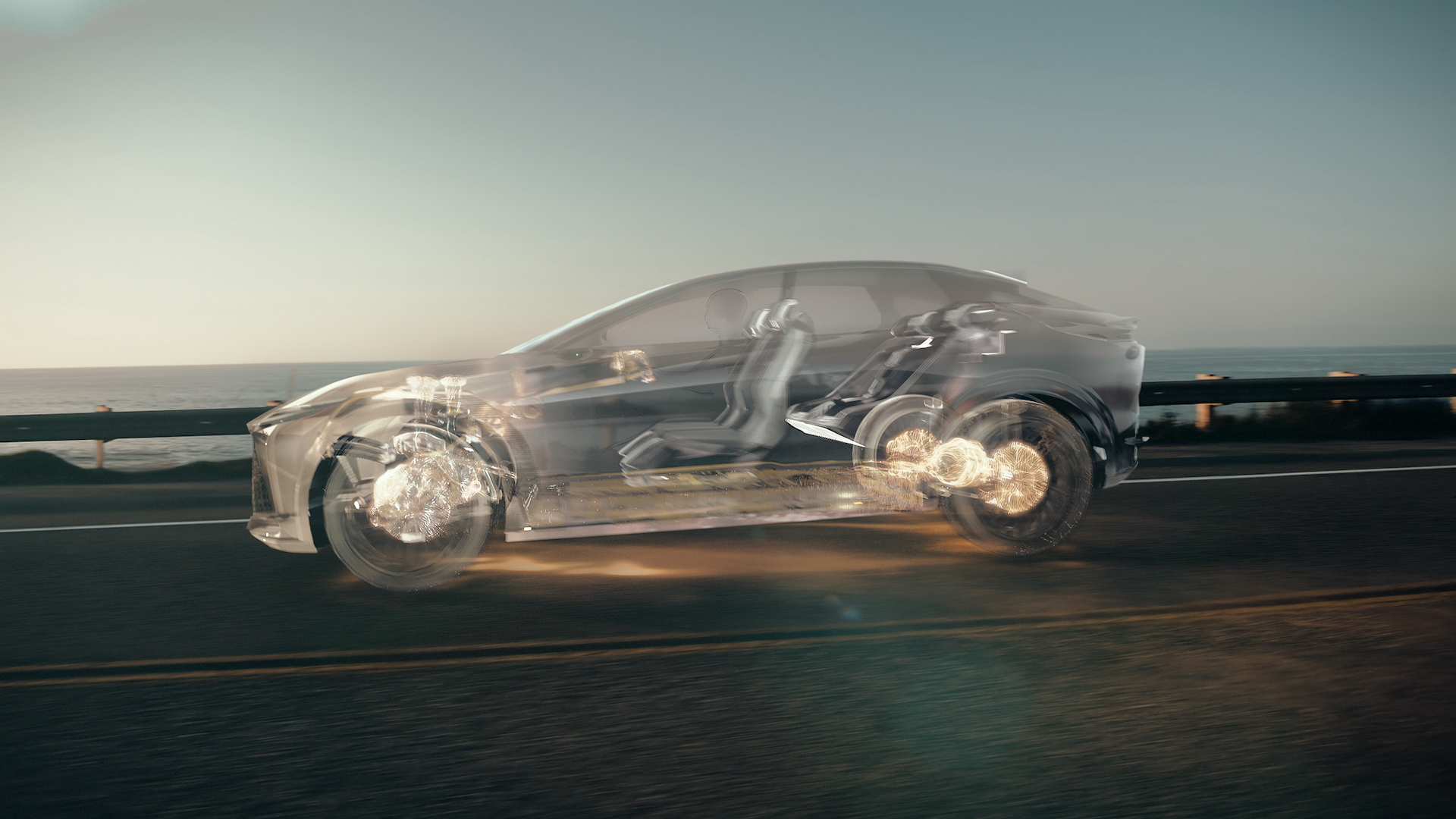 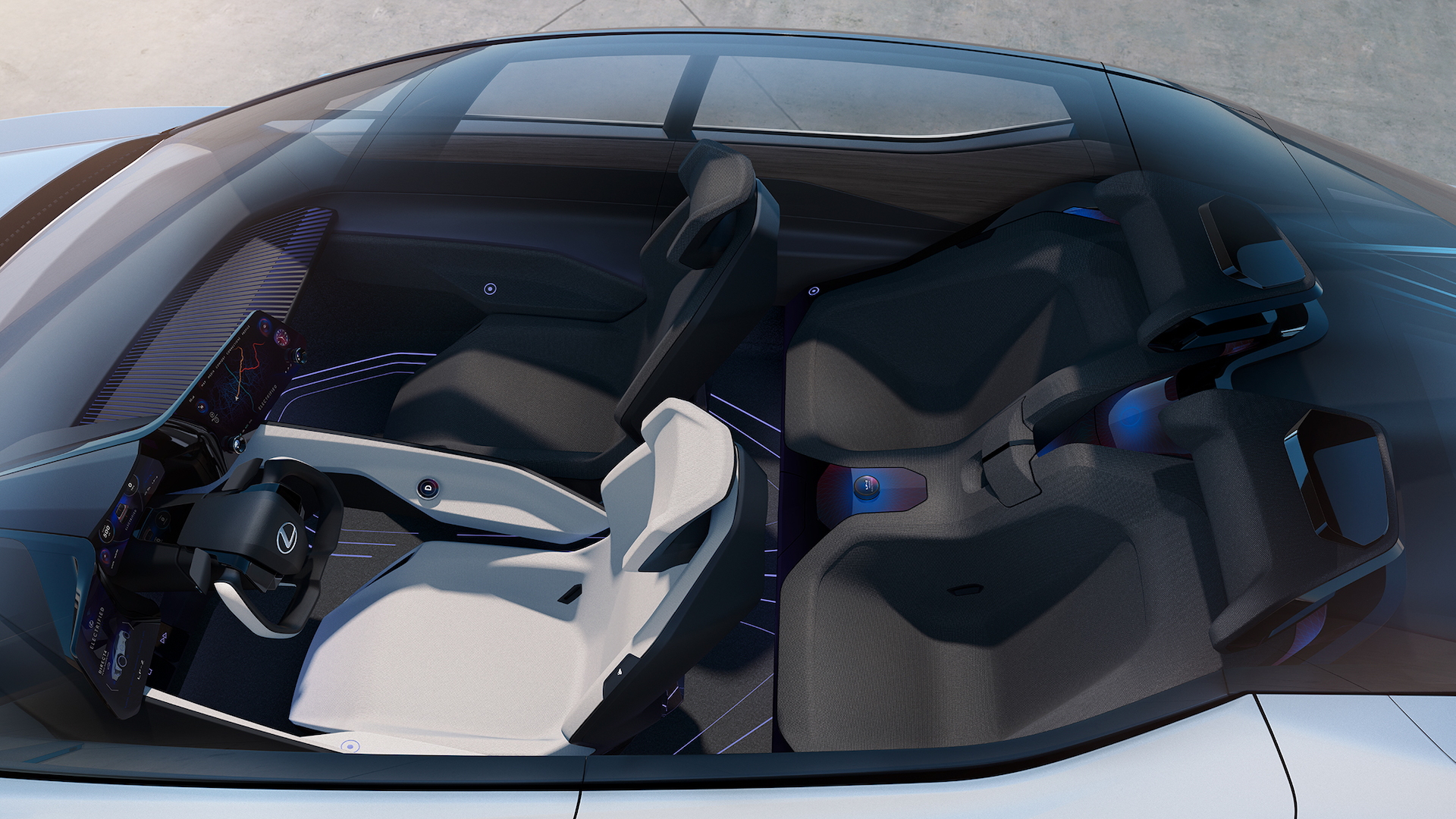 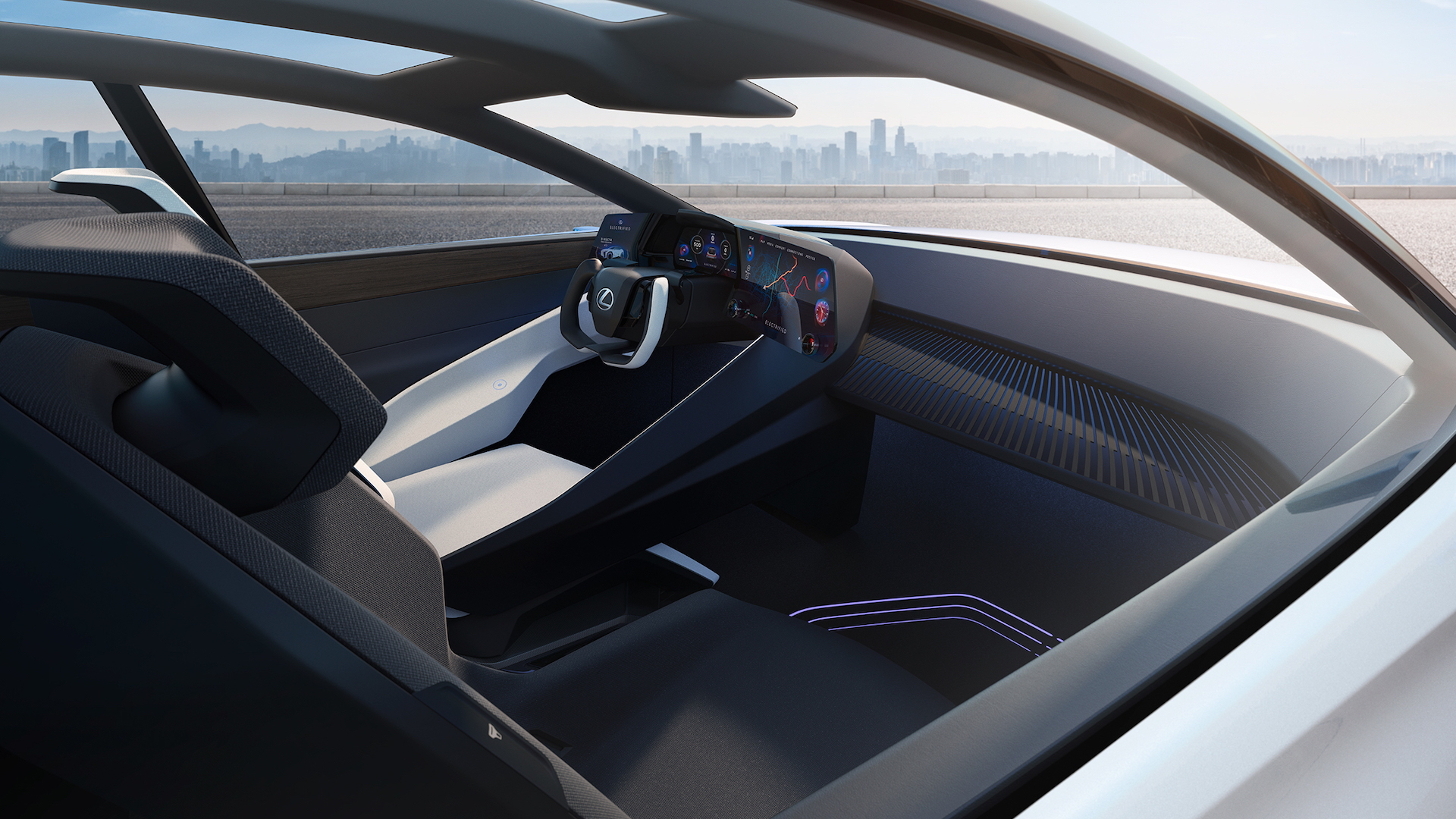 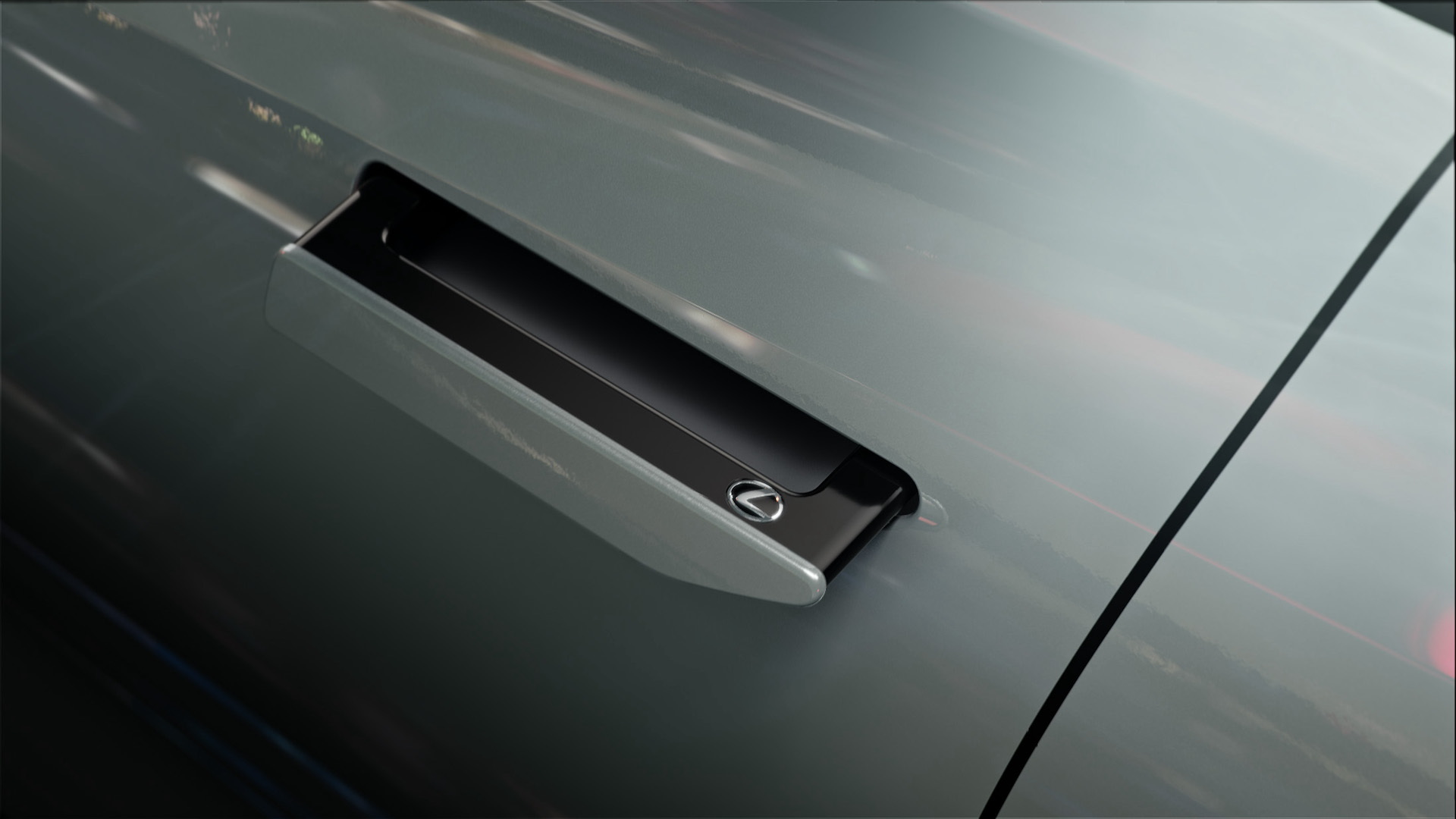 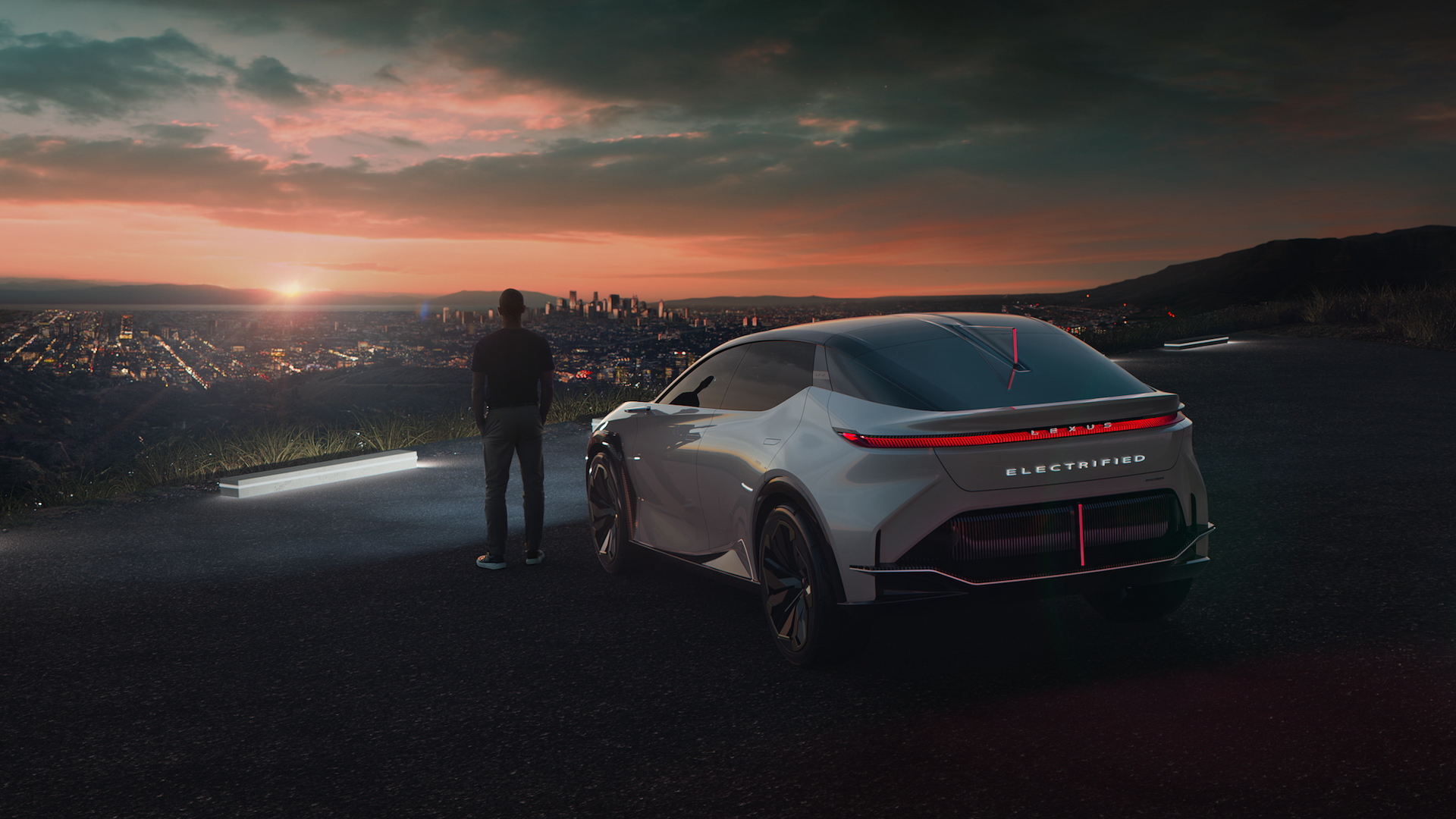 Plug-in hybrid and battery-electric models are part of a larger "Lexus Electrified" plan. Announced in 2019, it calls for Lexus to offer an electrified powertrain option (encompassing hybrid, plug-in hybrid, and battery-electric) in every model by 2025, and it's expected that these models will eventually outsell their internal-combustion counterparts.

This marks a significant course change for Lexus which, along with parent Toyota, has resisted plug-in vehicles. The vast majority of the sales Lexus quoted were hybrids, going back to 2005 and the launch of the RX 400h crossover.

Lexus has in Europe long faced scorn from EV fans and regulators for its use of "self-charging" terminology for non-plug-in hybrids. The automaker has a history of attempting to portray plugging in as a disadvantage in order to promote its hybrids, obscuring the lower tailpipe emissions of plug-in vehicles.

The launch cadence is roughly in line with parent Toyota's electrification plans.

Toyota announced in February that two all-electric models are coming to the U.S. in 2021. We also know that a production version of the Toyota bZ4X Concept is on the way, co-developed with Subaru, which will get its own version of the electric crossover. And a Lexus EV is previewed by the Lexus LF-Z Electrified Concept.

The automaker has said it will offer 70 electrified models globally by 2025—a number that appears to include hybrids, plug-in hybrids, battery-electric cars, and hydrogen fuel-cell vehicles. At least 15 of those will be battery-electric, Toyota has said. However, Toyota still thinks 85% of its new U.S.-market vehicles will still have tailpipes in 2030.