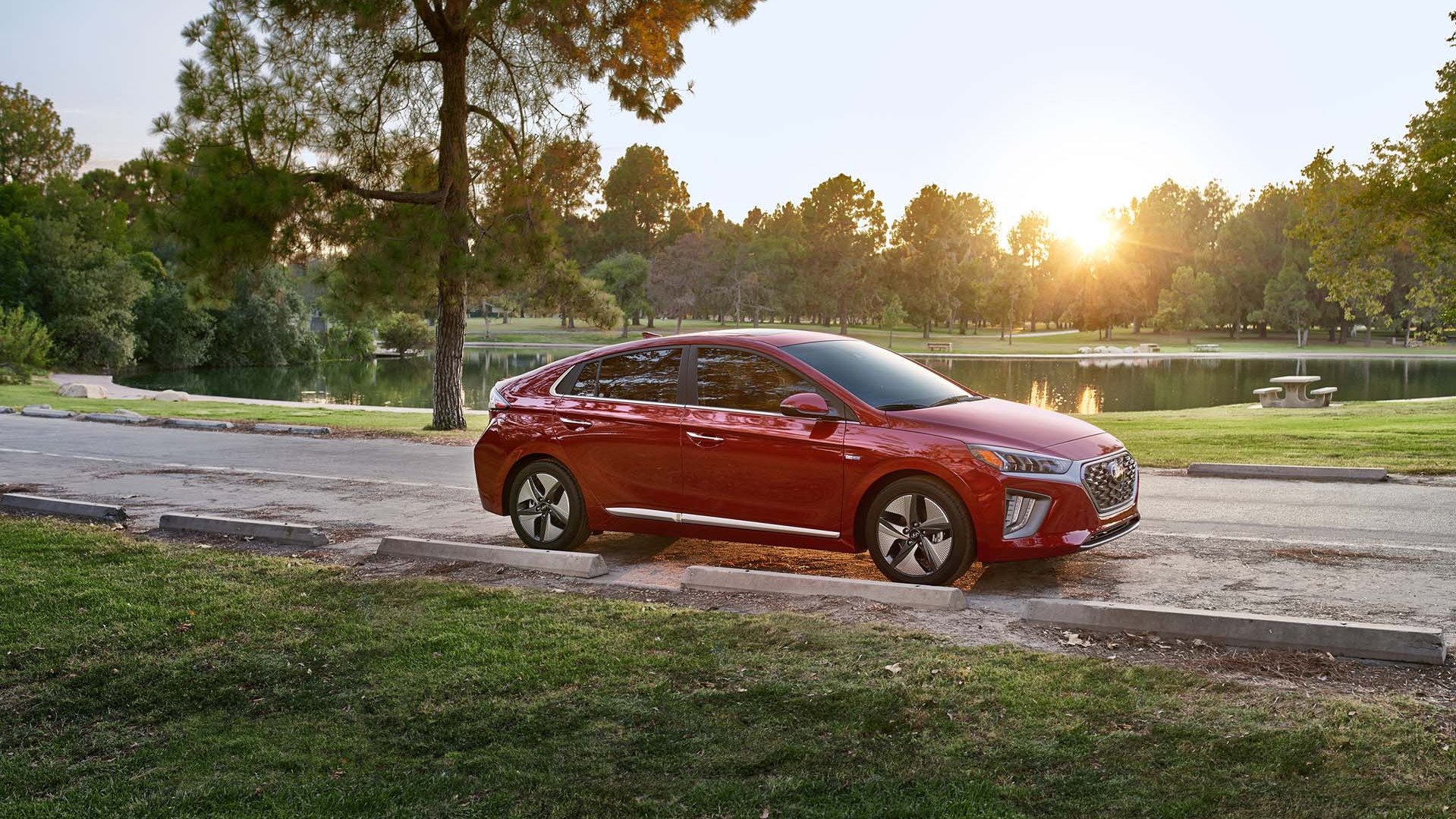 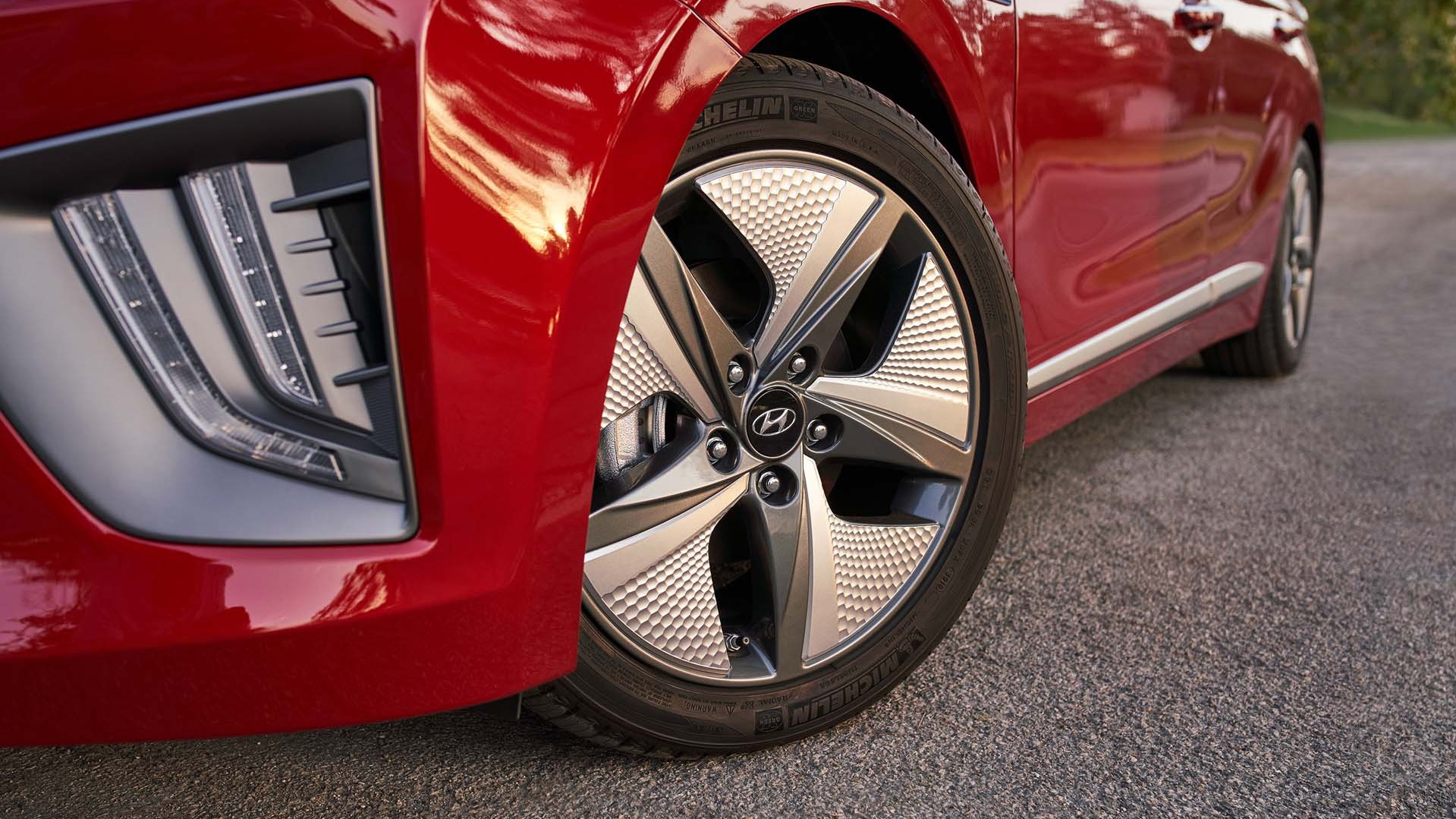 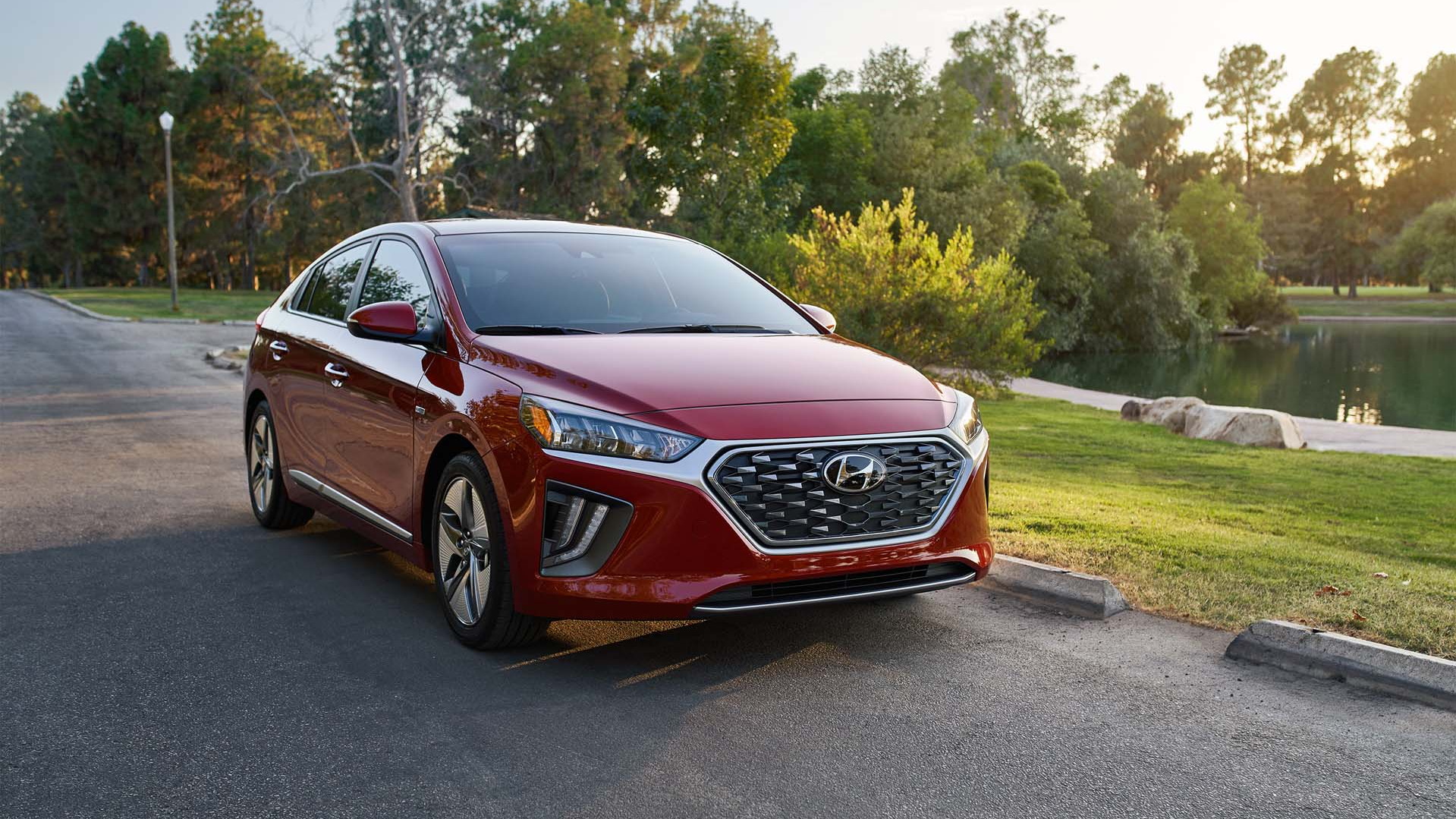 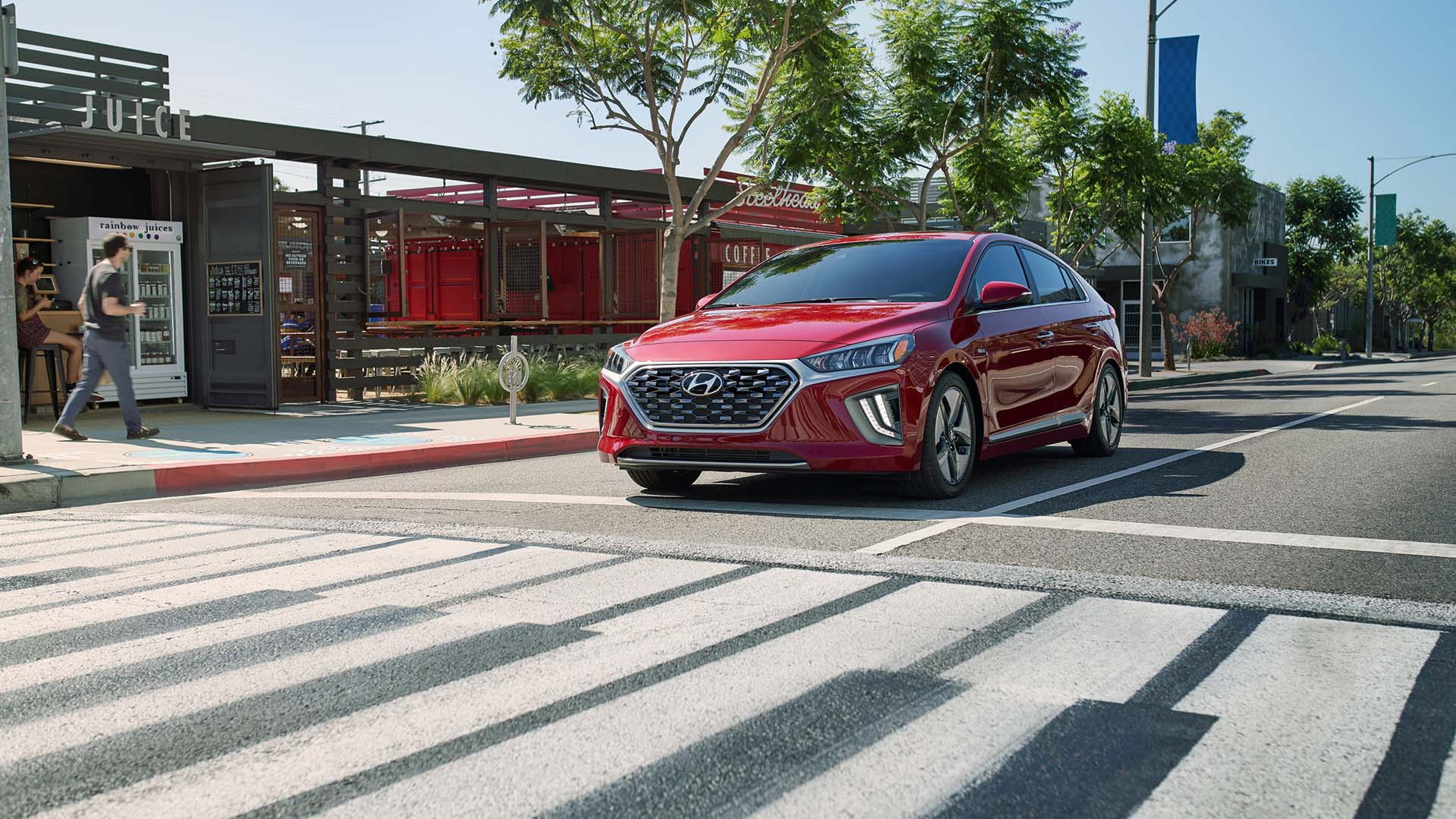 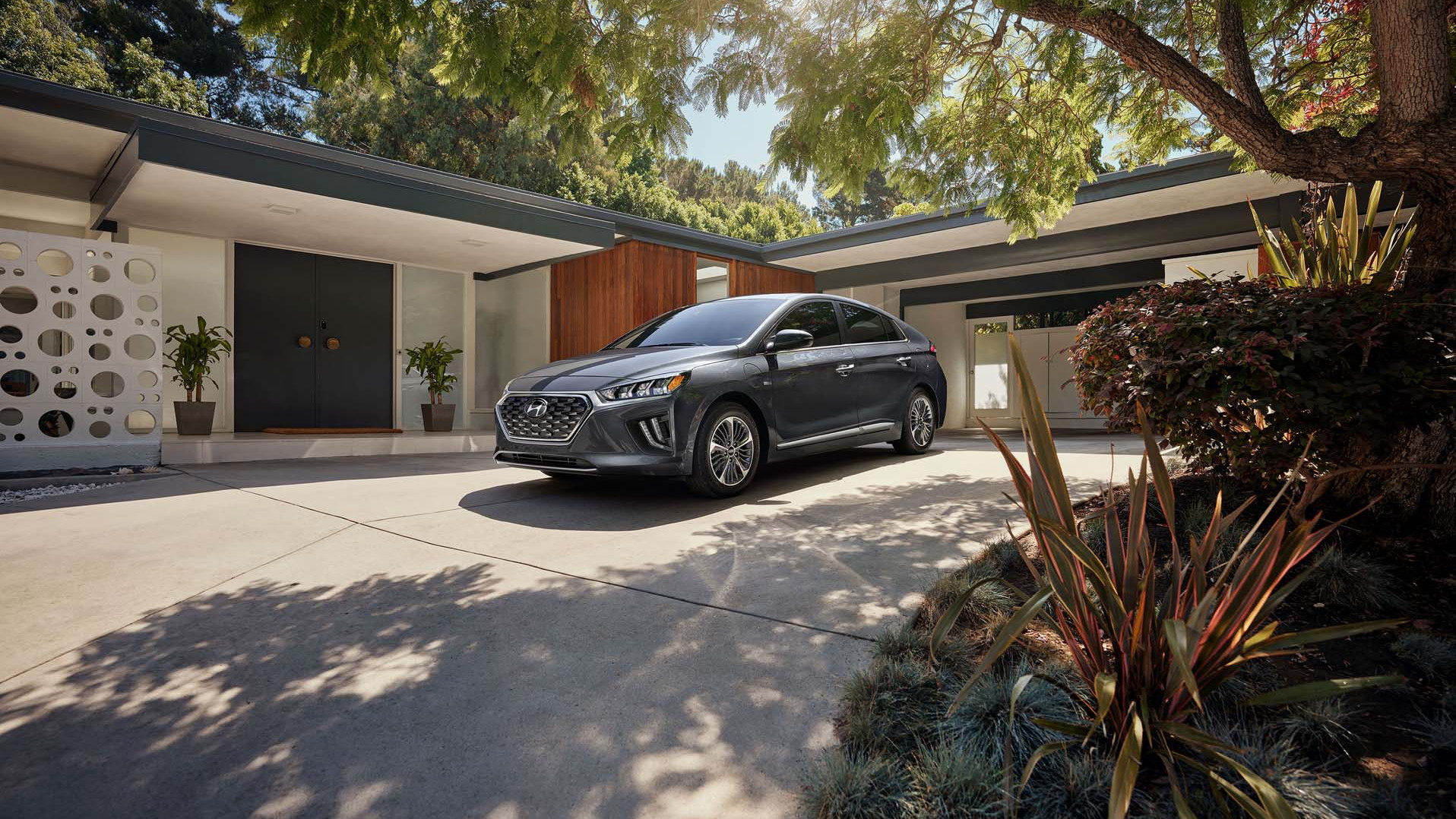 Hyundai has revealed refreshed versions of its whole efficiency-focused lineup of Ioniq hatchbacks, and while it’s the Ioniq Electric that technically changes the most—with a big boost in driving range—the rest of the Ioniq family gets a cosmetic refresh and list of new features that give these models a stronger value proposition.

Actual fuel-efficiency numbers are probably what remains most important for Ioniq shoppers, though, and in Hybrid or Plug-In Hybrid these models post no significant changes but give up no bragging rights. The Hyundai Ioniq Hybrid Blue still leads the pack, with the highest EPA rating of any non-plug-in vehicle in the U.S. market: 58 mpg combined. And Hybrid versions come with an 8.9-kwh battery pack that allows 29 miles of electric driving, according to EPA ratings, which makes it one of the top five plug-in hybrids on the market for electric range.

The Ioniq Hybrid and Ioniq Plug-In Hybrid both have a 1.6-liter direct-injection inline-4 engine, making 104-horsepower and 109 pound-feet of torque.

Both versions have a thin permanent-magnet motor mounted between the engine and spinning with the input shaft of the 6-speed dual-clutch automatic transmission. In Hybrid versions the motor makes 43 hp (32 kw) while Plug-In Hybrid versions have a 60-hp (45-kw) motor output. It adds up to a total system output of 139 hp and 195 lb-ft of torque in Hybrids and 156 hp and 195 lb-ft in Plug-In Hybrids.

As for features, the Ioniq lineup gains a long list of convenience and active-safety features that weren’t available for 2019. All models in the lineup now come with automatic emergency braking, active lane control, a driver-attention monitor, and automatic high-beam headlamps.

The Ioniq has a “reimagined” interior, with touch-type climate controls soft-touch surfaces are made of a bio-thermal plastic derived from sugar cane, and the use of recycled plastic incorporating powdered wood and volcanic stone helps save weight. There’s also a metallic paint that has ingredients from soybean oil to achieve “polished metallic colors.”

The Ioniq has probably changed the least on the outside, but you won’t have to look long to see the subtle differences. In front, the Ioniq hybrid and plug-in hybrid models get a new mesh grille. Front and rear bumper fascias are new, as are LED headlights, taillights, and running lights. Wheel designs are also new, as are the side-sill moldings.

Look for the revamped, refreshed 2020 Ioniq lineup to arrive at U.S. dealerships by the end of the year.