What electric car, formerly called the Mission E concept, made its debut this past week?

Where are there many fuel-cell vehicles but not enough hydrogen to keep them filled?

This is our look back at the Week In Reverse—right here at Green Car Reports—for the week ending September 6, 2019.

It’s been a Porsche Taycan kind of week. After teasing its upcoming performance-oriented electric car once more with an acceleration-and-braking stunt on the deck of an aircraft carrier earlier this week, Porsche pulled the wraps off this all-new model Wednesday—triggering a mother lode of technical details, conversation points, and analyses rounded up by our editorial team. 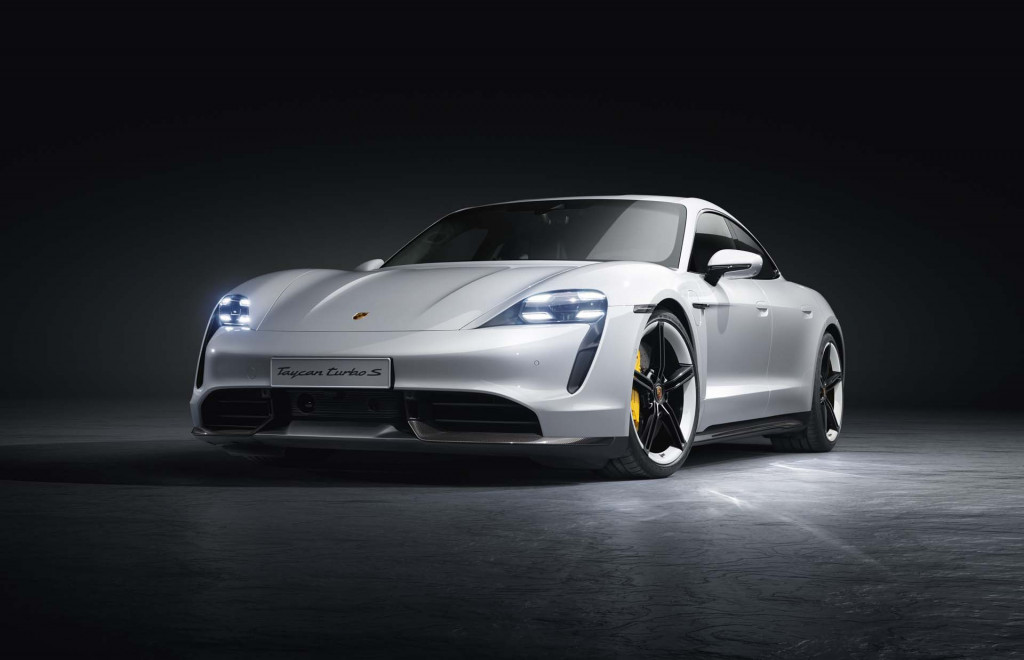 We brought you a preview of the 2020 Taycan, and a list of seven things we didn’t expect to see in the Taycan. And we dug deeper into the question of why Porsche isn’t subscribing to Tesla-style one-pedal driving in the Taycan, and why it opted for a 2-speed transmission for the rear wheels.

Many have been asking how the Taycan matches up against the Tesla Model S. While we don’t think they’re rivals, we mapped it out: Tesla Model S vs. Porsche Taycan. 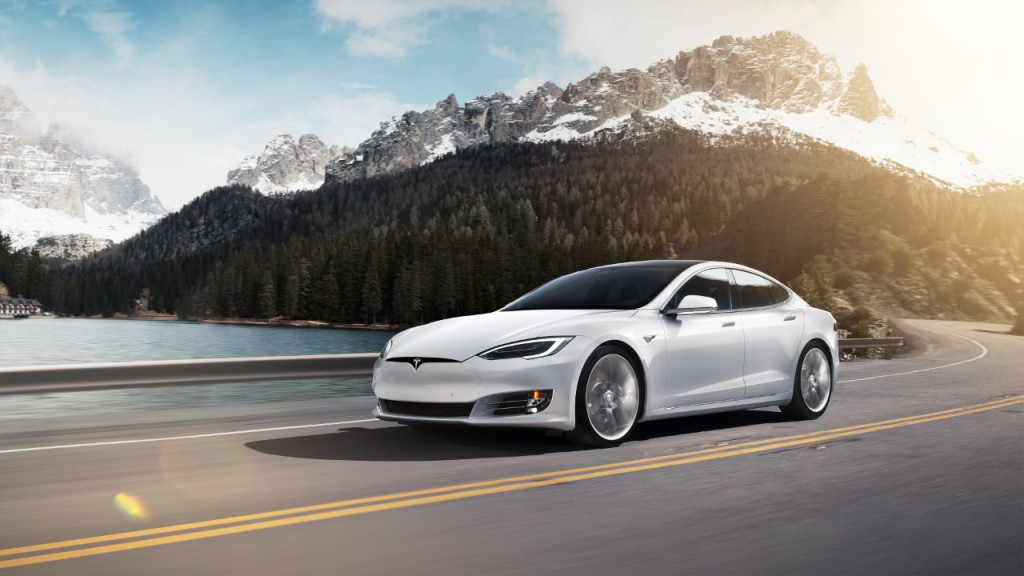 Taycan aside, as we close the week, there are multiple machinations in Washington, D.C., reported as part of the Trump administration’s intent to introduce new (relaxed) national emissions and fuel economy standards and revoke California’s authority to set its own rules for tailpipe emissions.

Meanwhile, a nationally representative survey from Consumer Reports confirmed that the vast majority of Americans really do want higher mpg for new vehicles.

In California, electric car sales have been racing along, while sales of plug-in hybrids and small cars haven’t fared as well. And some Bay Area drivers of fuel-cell vehicles are still left dry after a June explosion that hampered hydrogen supply to the region. 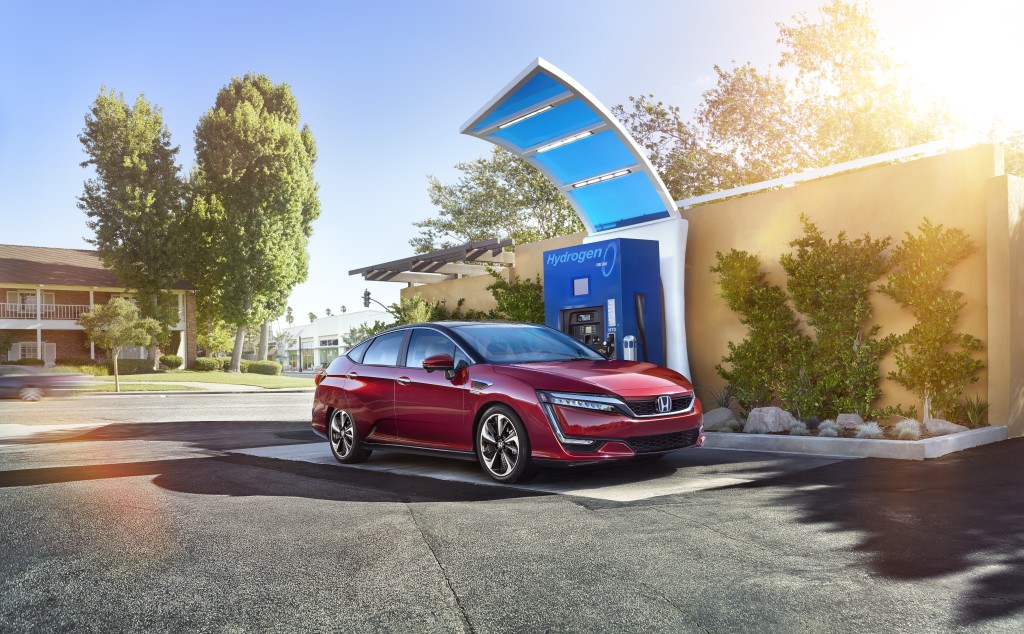 We presented a preview of the 2020 Ford Escape Hybrid, which will mark the return of this once very successful hybrid nameplate after seven years, this time as more of a bridge to electric vehicles. Ford also this week launched a new set of ads aimed at tackling some typical EV misconceptions—although it was news to us too that some think EVs aren’t perky and quick.

At the start of the week, we reported about a new software-related Volkswagen Group scandal—over automatic transmissions that would shift differently when the vehicle was being run in an emissions test. VW has to forgo emissions credits, adjust mileage estimates up about 1 mpg on about 98,000 premium vehicles from Audi, Bentley, Porsche, and VW, and pay drivers under a settlement.

Amid this, It’s been back-to-school time, and so earlier this week we looked at how the trendline is just starting to perk up toward electric school buses—and, on an even larger scale, for electric passenger and car ferries.