In its first big test, the passenger-car hydrogen economy appears to be failing.

A June explosion at a hydrogen production facility in Santa Clara, California, owned by hydrogen producer Air Products shut off the fuel supply to many of the hydrogen filling stations in the San Francisco Bay Area.

Months later, many of the region’s hundreds of hydrogen fuel-cell-car drivers have been left with no reasonable choice but to park their cars until fuel supplies returned.

One Toyota Mirai driver even reported trading her car in early for a Toyota Prius Prime that doesn’t have the scarce fuel limitation of the Mirai. Vivian Knits reported on Facebook that it didn’t make sense to continue paying “luxury-car insurance” for a car she couldn’t drive. Toyota, Honda, and Hyundai, which all market fuel-cell passenger models in the U.S., have provided rental cars to some customers while fuel was unavailable. 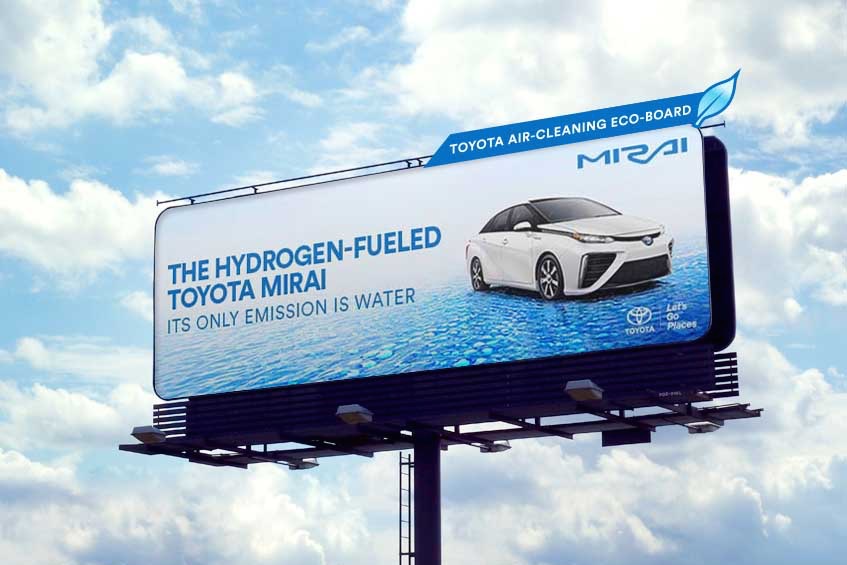 Toyota spokesman Corey Profitt says the company was not involved in the buyback, but that it may have been offered by a dealership in return for a new car sale.

Knits told Green Car Reports that she loved the Mirai but had trouble dealing with the range limit and didn’t have time to keep looking for fuel.

“At this time, we are awaiting further inspections and direction from the [Santa Clara Fire Department] to be able to resume fueling and return to full operations,” the company reported. 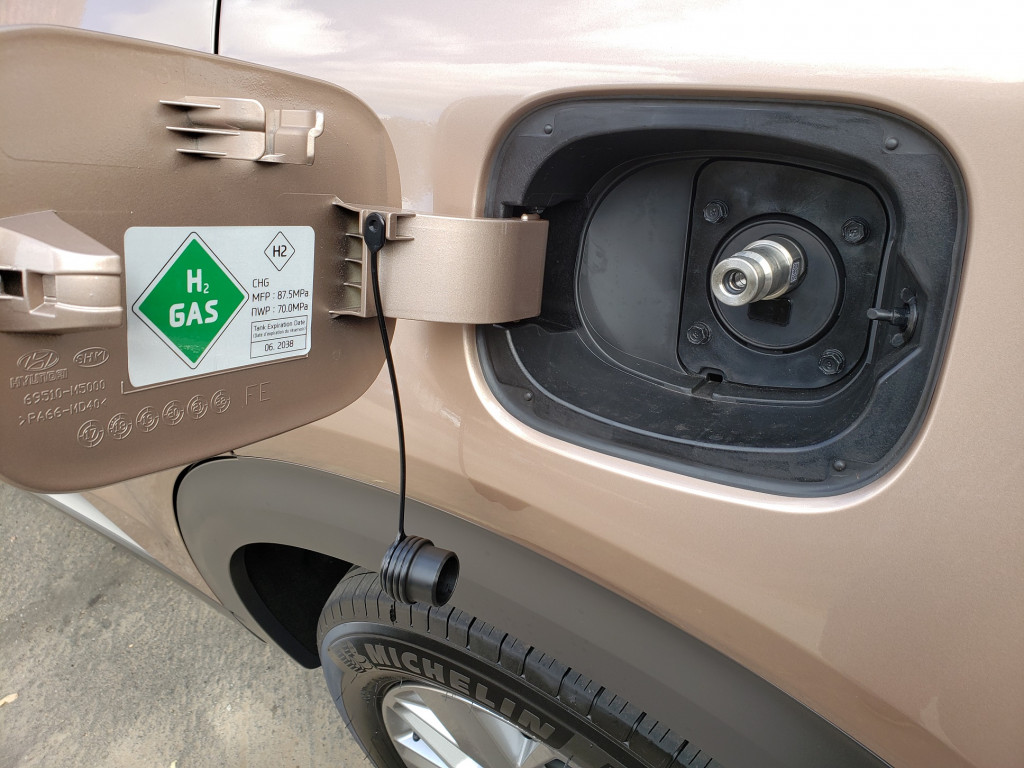 First Element, the fuel distributor which operates 7 of the 10 hydrogen fueling stations in the Bay Area, did not respond before publication to repeated requests for a tally of how many stations were fully open, nor did the California Fuel Cell Partnership.

Stations in the area have operated on reduced hydrogen supplies trucked in from southern California, and the shortage has affected as many as 2,000 fuel-cell drivers in northern California, who have a Toyota Mirai, Honda Clarity Fuel Cell, or Hyundai Nexo.

The Hyundai Nexo will go up to 380 miles on a full fill of hydrogen. The Honda Clarity is rated at 360 miles, and the Toyota Mirai goes 312 miles.