Porsche has a new way for buyers to feel better about the environment, while purchasing a new performance vehicle: buy carbon offsets.

The company announced its Porsche Impact program to sell carbon offsets based on the model buyers get and the type and amount of driving they do—that is, unless they want to wait for the company's new Taycan electric sedan at the end of the year. 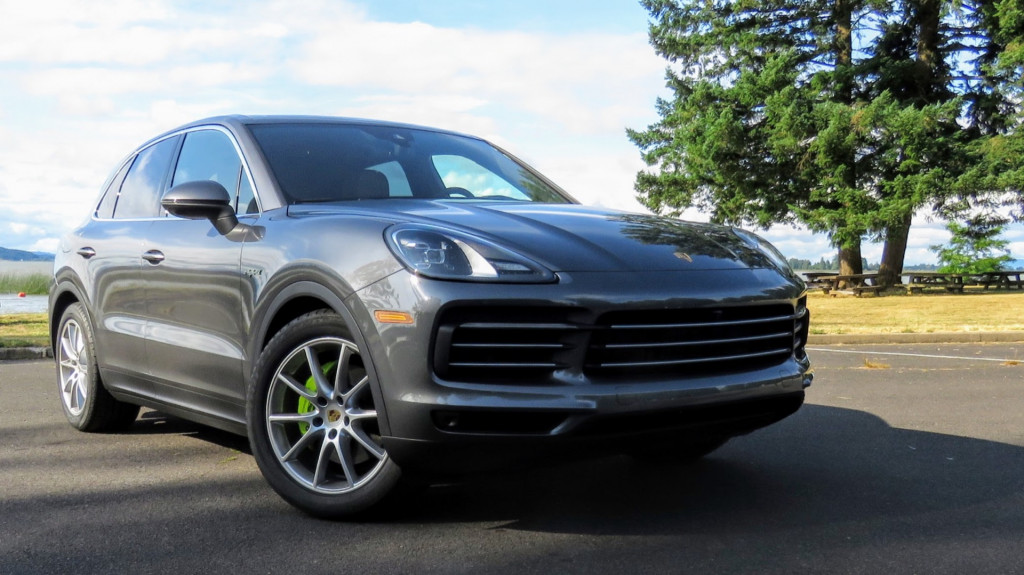 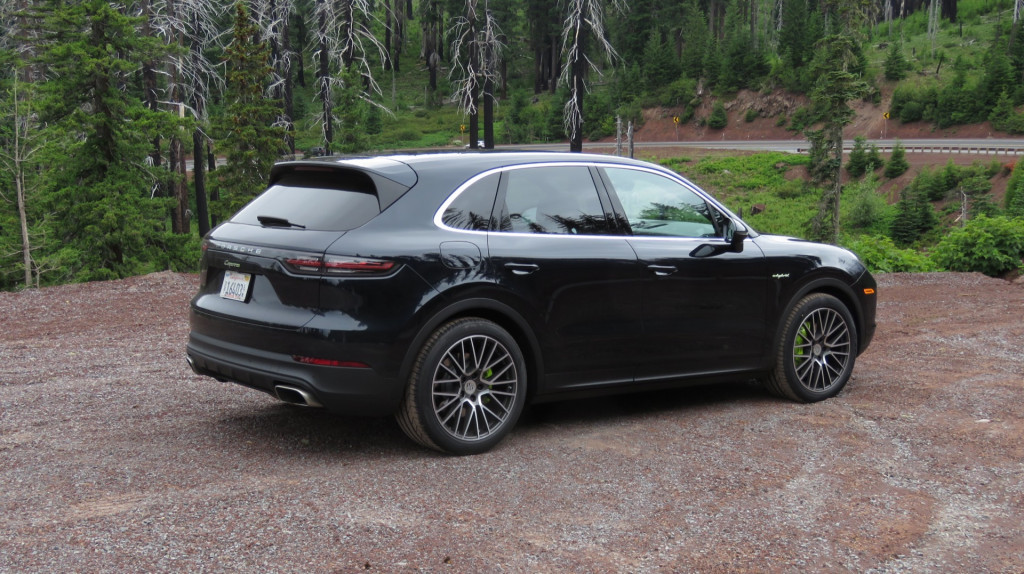 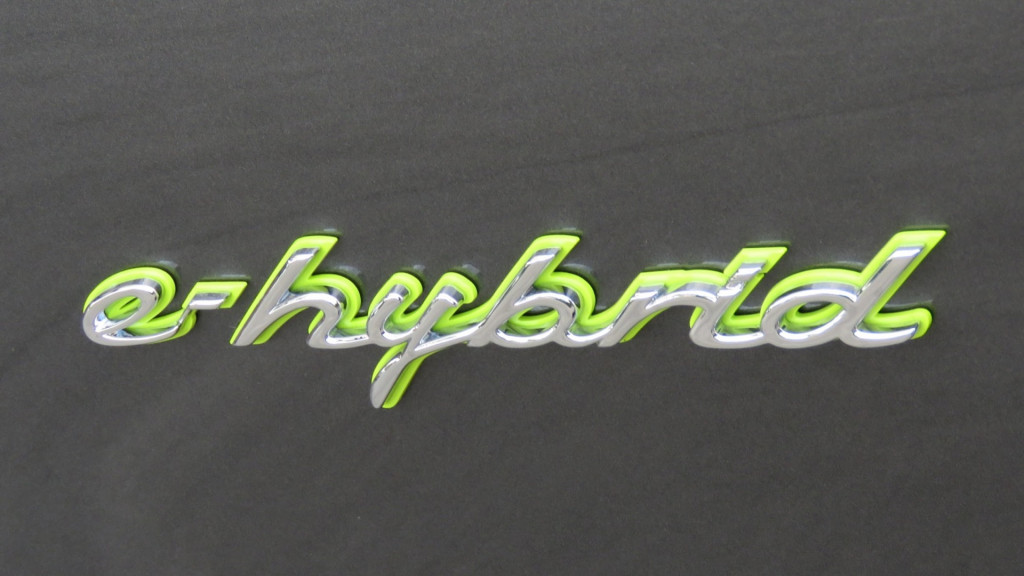 Owners can choose to support protecting forests in the U.S., building solar power in Mexico, expanding hydropower in Vietnam, and preserving animal habitat in Zimbabwe.

Porsche estimates that the cost of carbon offsets for a driver in a 2019 Cayenne S (non-hybrid), driving 10,000 miles a year, would cost between $67 and $152 a year, depending on the project. Presumably the cost would be somewhat less for a plug-in Cayenne E-hybrid. The program has been available to Porsche customers in Germany, Britain, and Poland since last year and is managed by Swiss carbon-finance company South Pole.

Porsche is not the first automaker to try selling carbon offsets in the absence of electric cars. Volkswagen and Land Rover, for instance, each tried the approach in 2007 but later suspended their programs.

With automakers from around the globe—including Porsche—rolling out electric cars to combat CO2 emissions, we wondered what our readers would think of buying carbon offsets instead.

For our Twitter poll this week, our question is, "Could buying carbon offsets from Porsche assuage your tailpipe guilt?"

Possible options include: "Completely," "Not anymore," "Not in a Porsche," or "Never."

Let us know what you think by clicking over to our Twitter poll. And remember that our Twitter polls are unscientific, because of low sample size, and because our respondents are self-selected.