As East Coast states try to catch California in plug-in car sales, they've lost another arrow in their quiver.

Honda switched from offering big incentives on Clarity Plug-In Hybrids in Northeastern States to shipping its entire U.S. allotment to California, according to a Honda spokeswoman.

"California is the largest market for plug-in hybrid vehicles. In order to meet customer demand, we are currently prioritizing supply of the Clarity Plug-in Hybrid in California, rather than allocating units for dealer inventory in other markets." Honda spokeswoman Jessica Pawl told Green Car Reports in an email.

That poses a challenge—at least for now—for the nine Northeastern states that have signed on to follow California's emissions standards and plug-in vehicle mandate. Among those states are Connecticut, Maine, Maryland, Massachusetts, New Jersey, New York, Oregon, Rhode Island, and Vermont.

While nearly 8 percent of cars sold last year in California were electric or plug-in, barely 1 percent of those sold in those Northeastern states were, and most of those were Teslas. 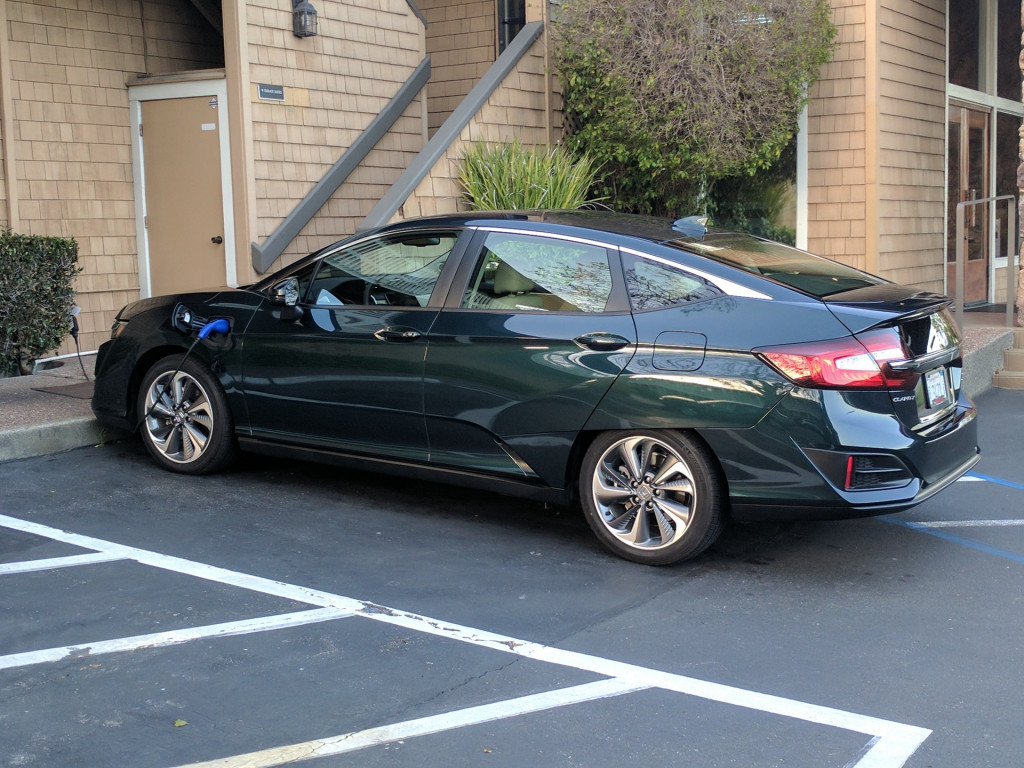 Even with generous incentives, Honda was unable to move enough Clarity PHEVs in the Northeast to make it worthwhile to sell the cars there.

California's ability to set its own emissions standards, which those other states follow, is coming under attack from the EPA and the NHTSA under the Trump administration. A new proposed fuel-economy rule that could freeze fuel-efficiency standards through 2026 was sent to President Trump for review last week, according to a report in The Washington Post.

The new rule is expected to be released after Labor Day, and it's no longer clear whether it may retain some more-modest annual fuel economy increases. The new rule also proposes to rescind the right California has had since 1970 under the Clean Air Act to set its own standards that other states can follow.

If that EPA waiver gets pulled the number of EVs available in the Northeast may become a moot point, but California and 16 other states (plus Washington D.C.) have already launched a lawsuit against the proposal.

Inside EVs forum users tracked Clarity VIN numbers and first noticed no new VINs were showing up outside of California. When Honda first announced the Clarity, the company said the Plug-in Hybrid would be available nationwide, and it was in 2018.

Pawl says dealers in any state can still order a Clarity PHEV.