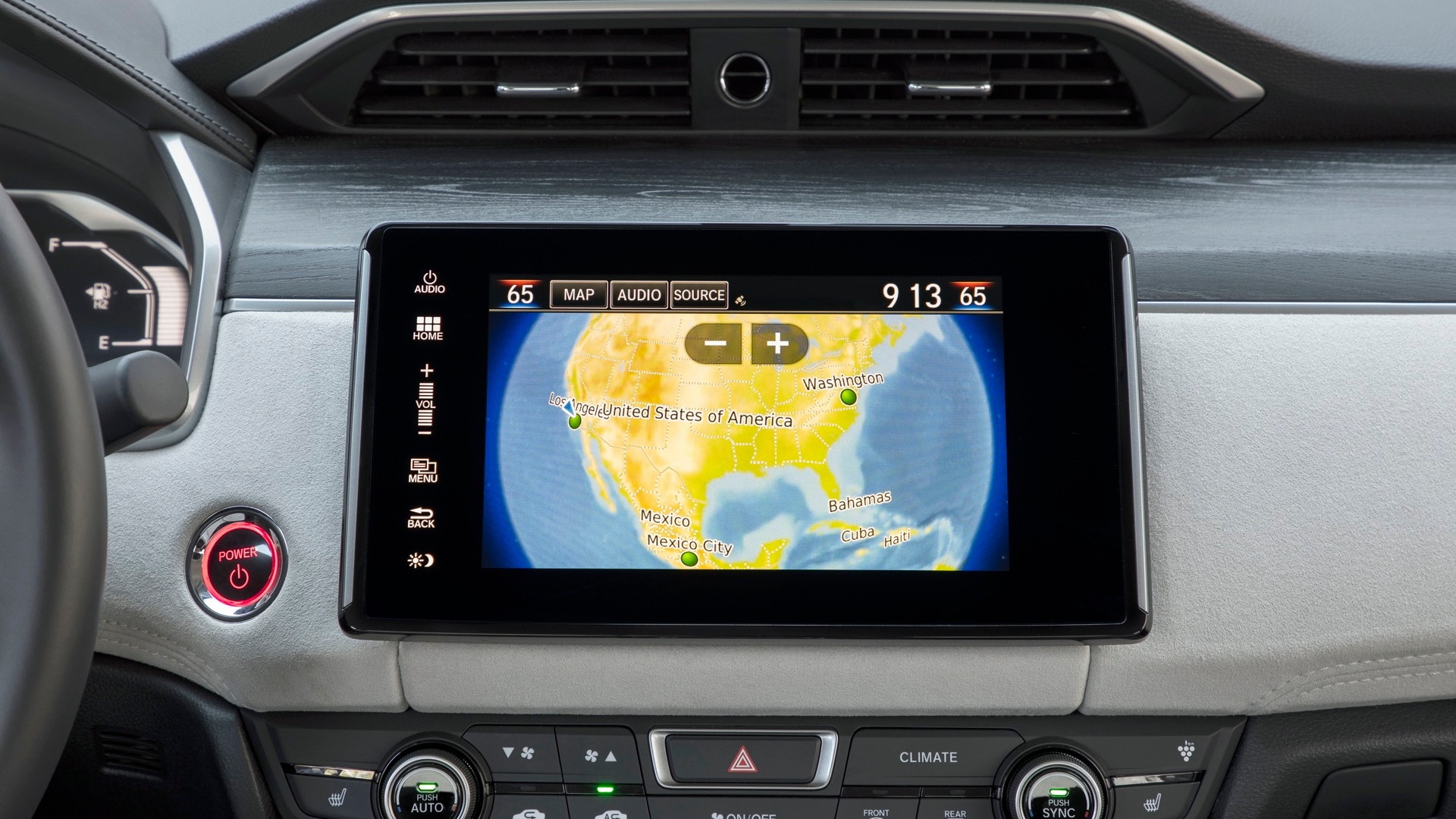 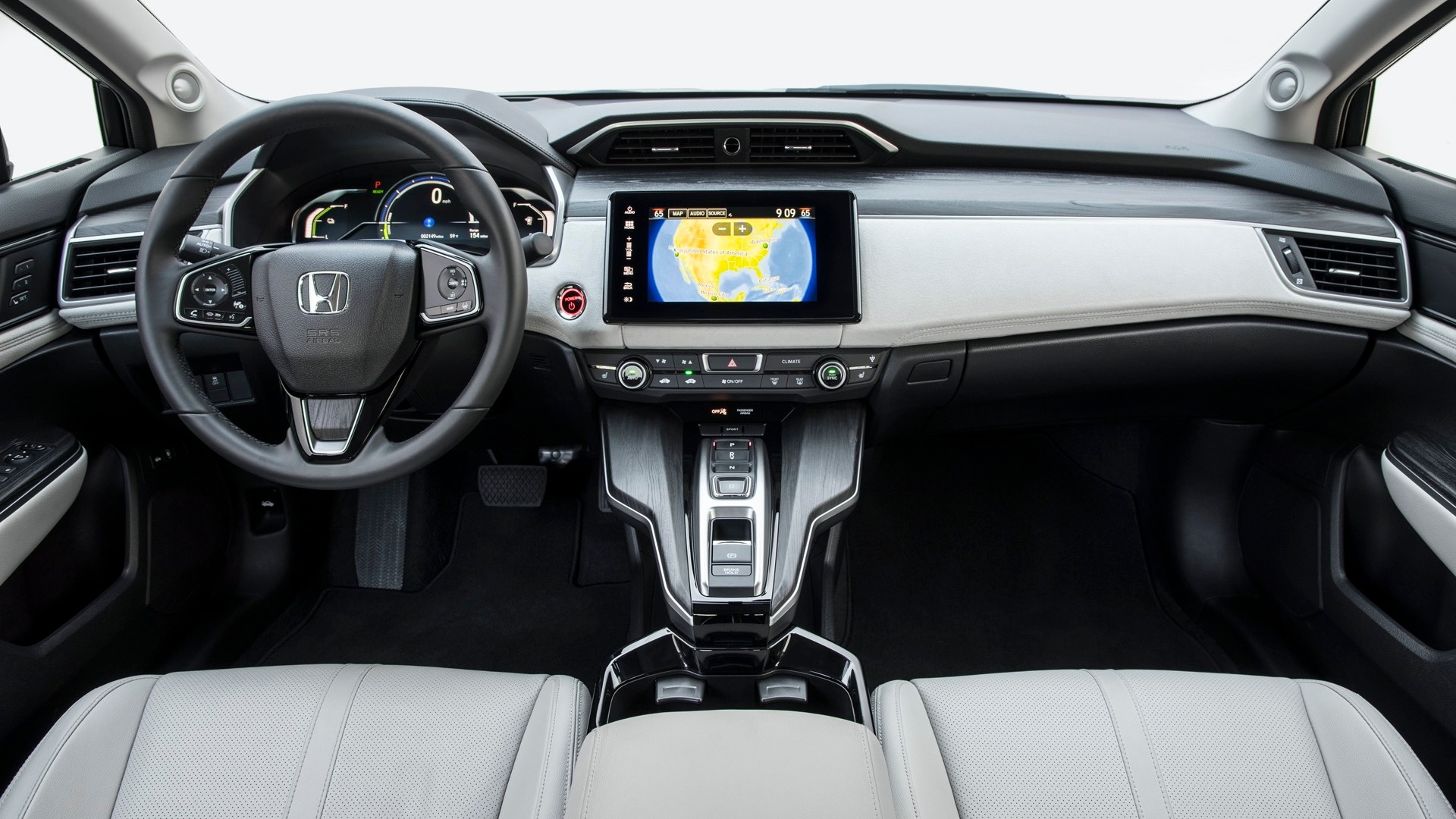 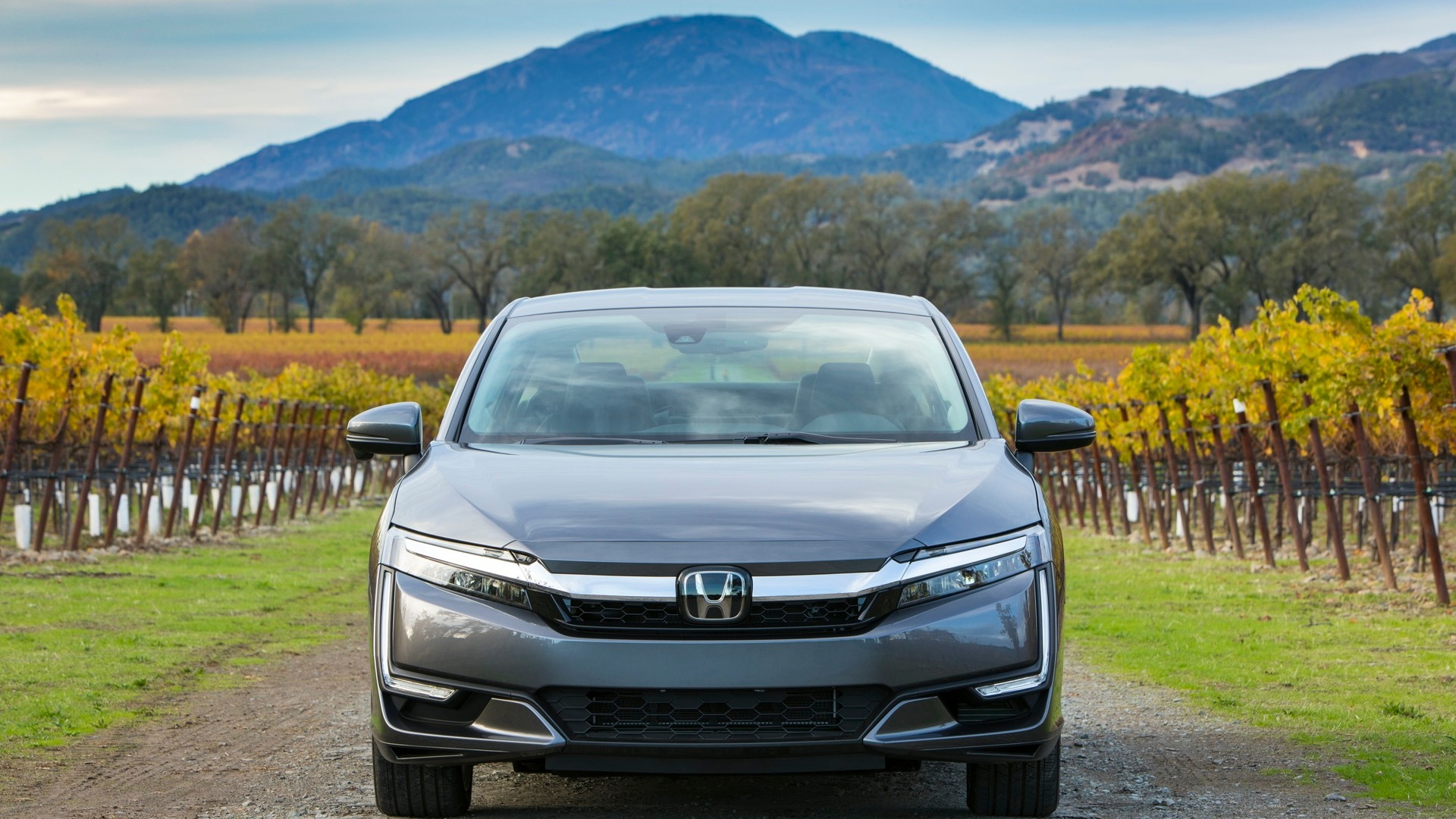 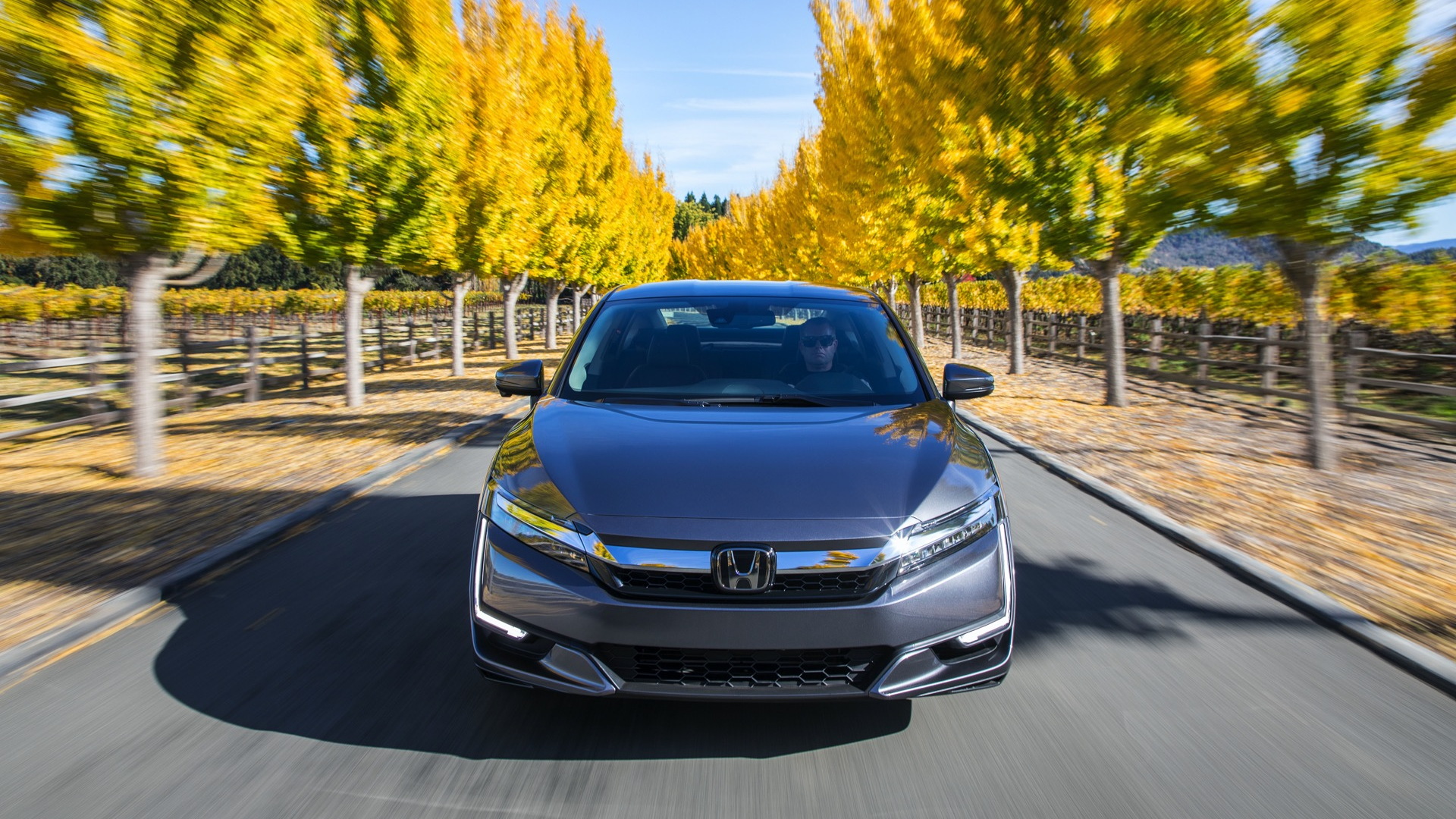 Honda has confirmed that the Honda Clarity lineup, which includes Clarity Fuel Cell and Clarity Plug-In Hybrid, has reached the end of the road.

Well, almost. Both of those models will end production in August, with the Fuel Cell available for lease through 2022, American Honda confirmed to Green Car Reports.

Arriving in 2017, the Clarity lineup amounted to a proof of concept for Honda, showing three different ways of providing zero-tailpipe-emissions daily driving for most commuters.

The Clarity Fuel Cell offered a much longer range than its FCX Clarity predecessor, combined with far superior cabin space, thanks to more thoughtful packaging of the cylindrical hydrogen tanks.

The Clarity Plug-In Hybrid has in recent years been stocked by dealerships only in California but available by order in all 50 states. It’s earned EPA ratings of 48 miles all-electric and 42 mpg as a hybrid.

The odd one out in the family proved to be the Clarity Electric. Offered from 2017-2019 and saddled with a 25.5-kwh battery pack and a range of just 89 miles—enough, Honda argued in an odd case of tunnel vision, because that’s all former Fit EV drivers in California had asked for.

Honda earlier this year announced a target to make EVs 100% of its sales by 2040—in the form of either battery electric or fuel-cell electric. On the way there, it plans to offer more models with its two-motor hybrid system that’s now included in the Insight, Accord Hybrid, and CR-V Hybrid. Another plug-in hybrid has not been mentioned as part of the current plan.

The extended end for the Clarity will help do some compliance-car seat warming for Honda, up until the introduction of its first volume battery electric models—one for Honda, the other for Acura—due for 2024. Both will be based on GM’s Ultium propulsion system and assembled in partnership with GM.