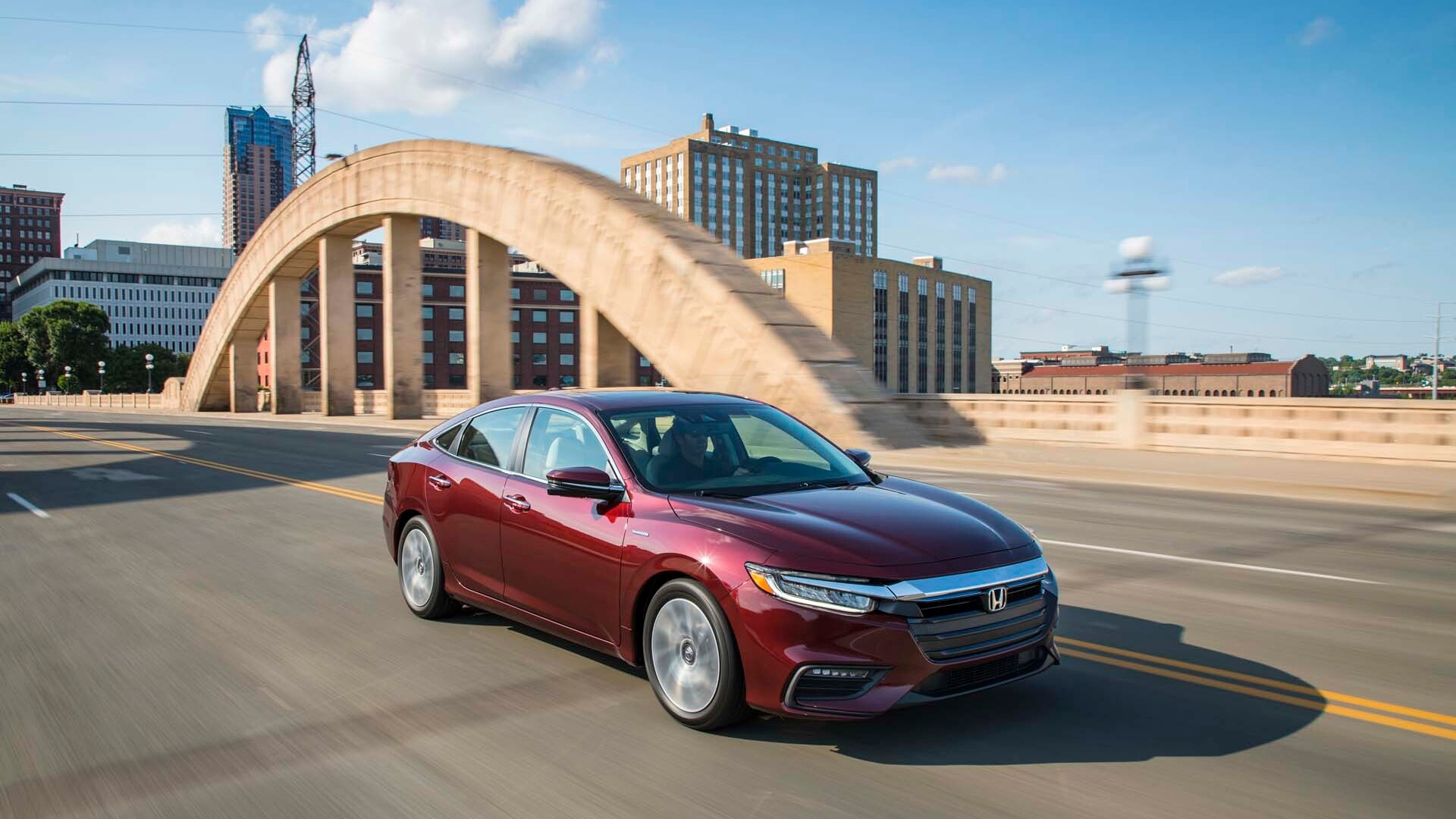 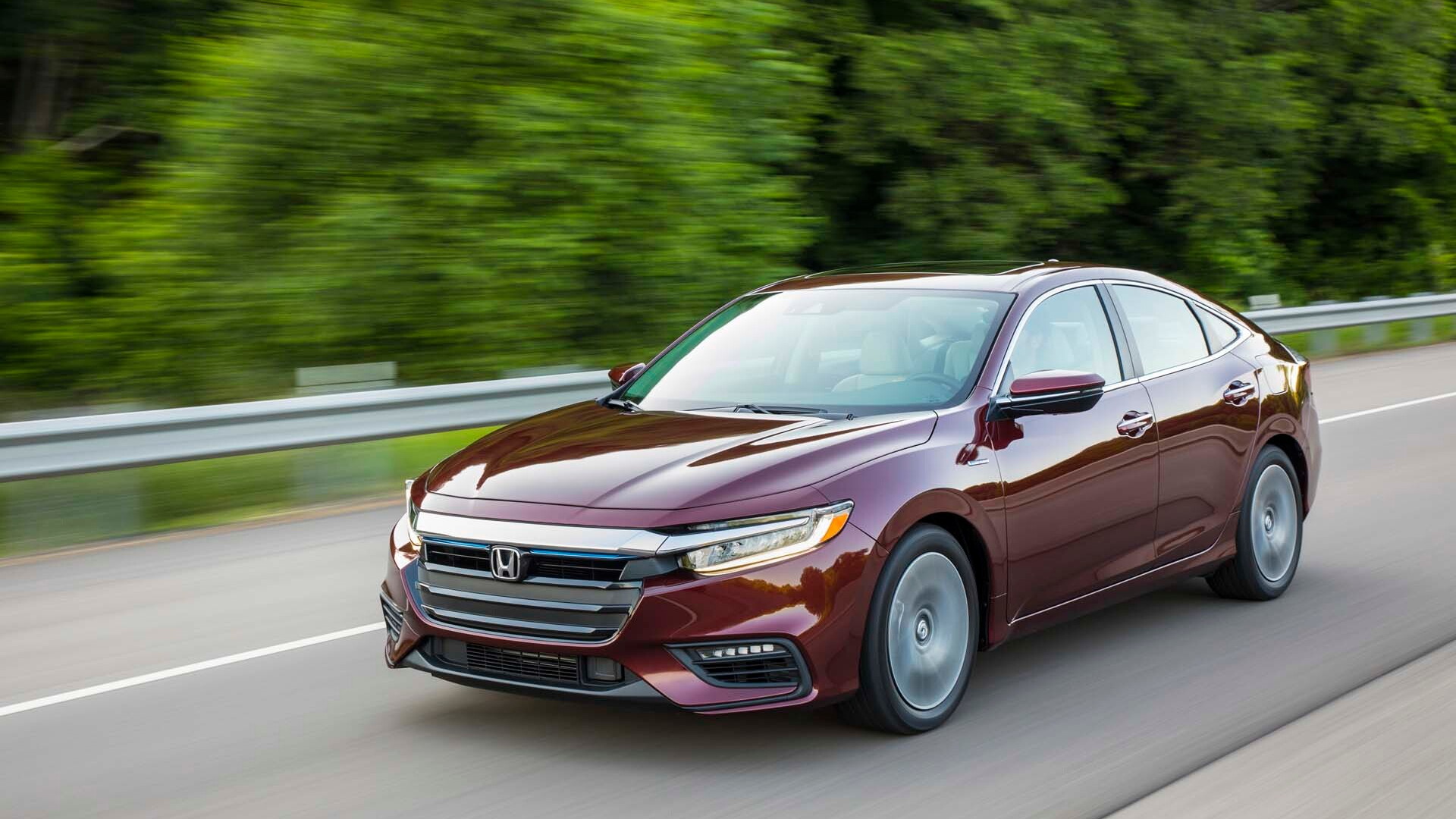 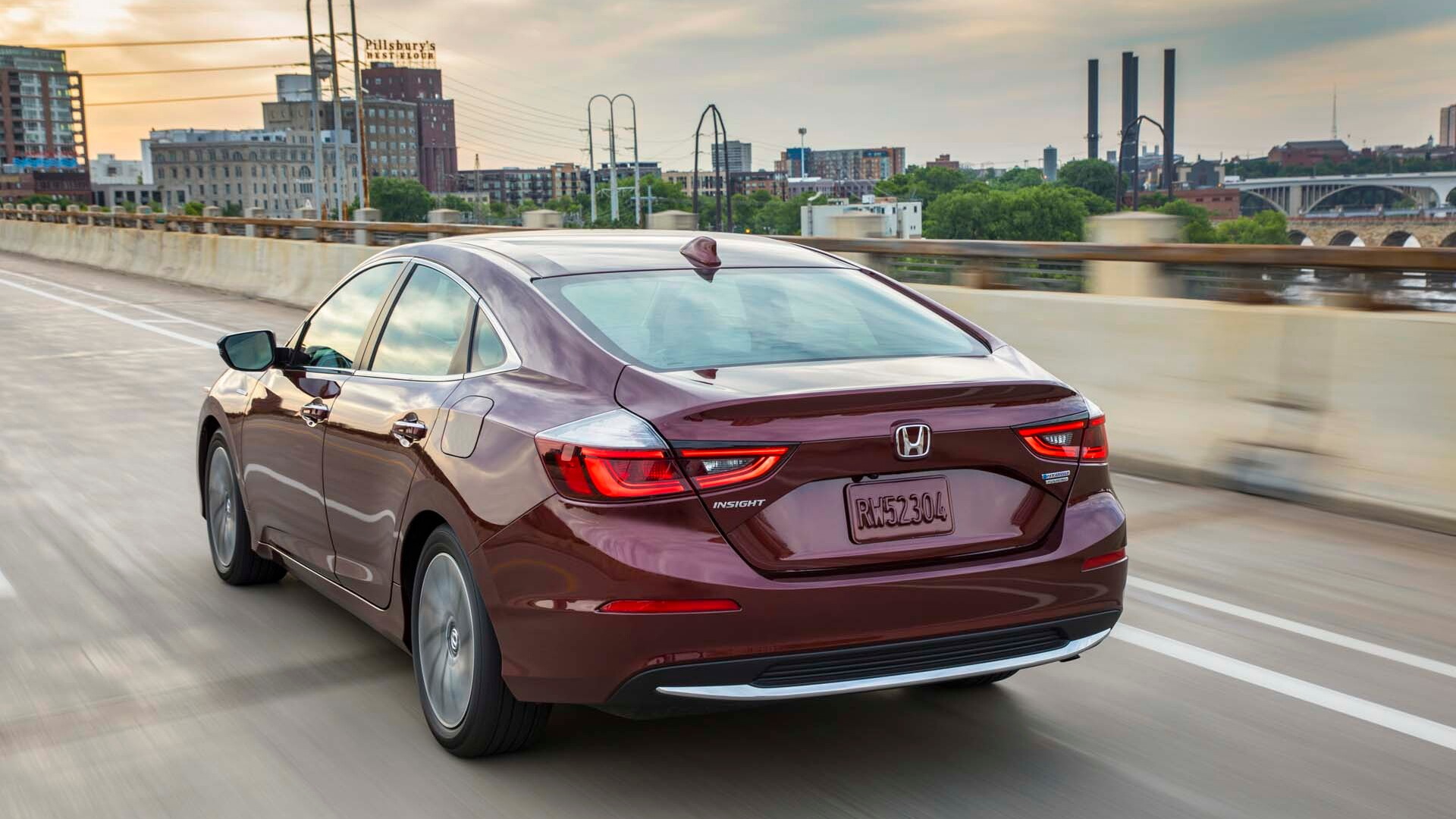 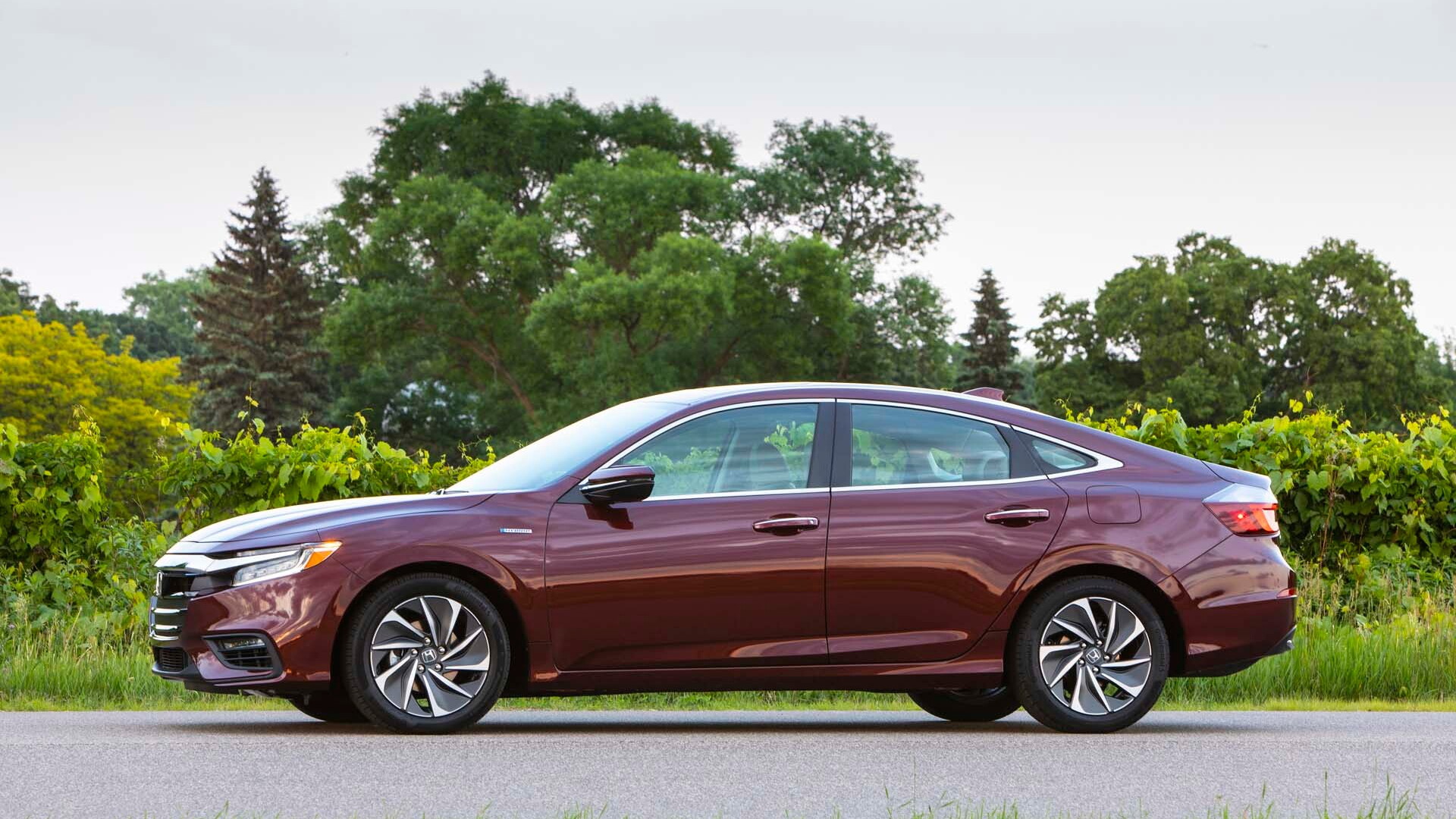 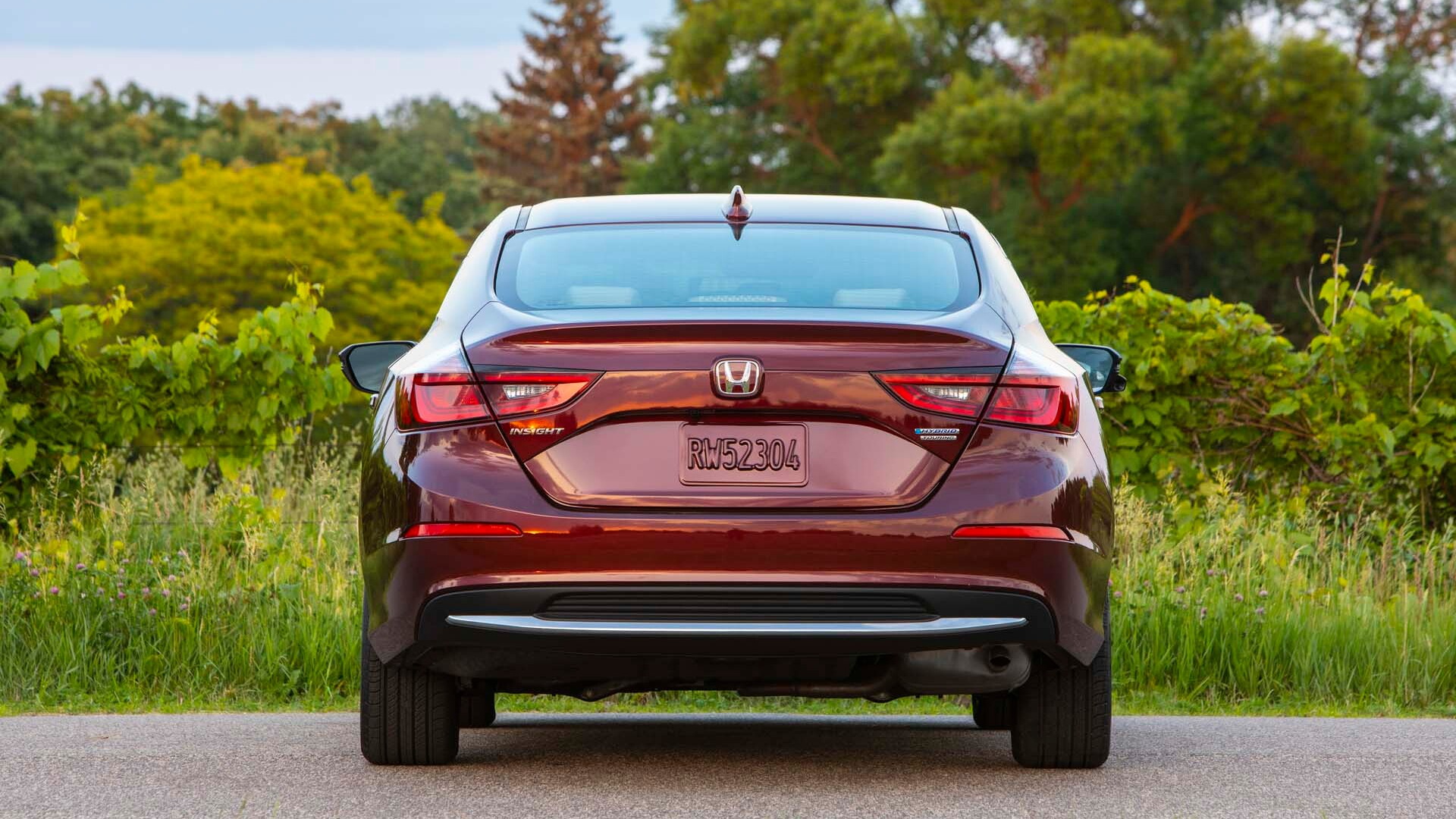 As choices among hybrid small sedans have expanded, Honda is standing pat with the 2020 Insight.

The Insight was introduced in 2019 as a separate model based on the Civic sedan, but with unique sheetmetal, a nicer interior, and the Accord Hybrid's two-motor hybrid drive system. It gets no significant updates for its second model year, beyond modest price increases for the top two trim levels.

Most versions of the car are rated at 55 mpg city, 49 highway, and 52 combined, with loaded Touring models falling 4 mpg short of those figures across the board.

Although the Insight remains the same for 2020, it is facing increasing competition from the updated Toyota Prius that now includes the Prius AWD-e all-wheel drive model, and an updated Prius Prime that now seats five.

The Insight's closest rival might be the new Toyota Corolla Hybrid, which starts at just $23,880 in LE form. Hyundai has also announced updates for its Ioniq hybrids and EVs for Europe, although they have not yet confirmed plans to bring the updated models to the U.S.