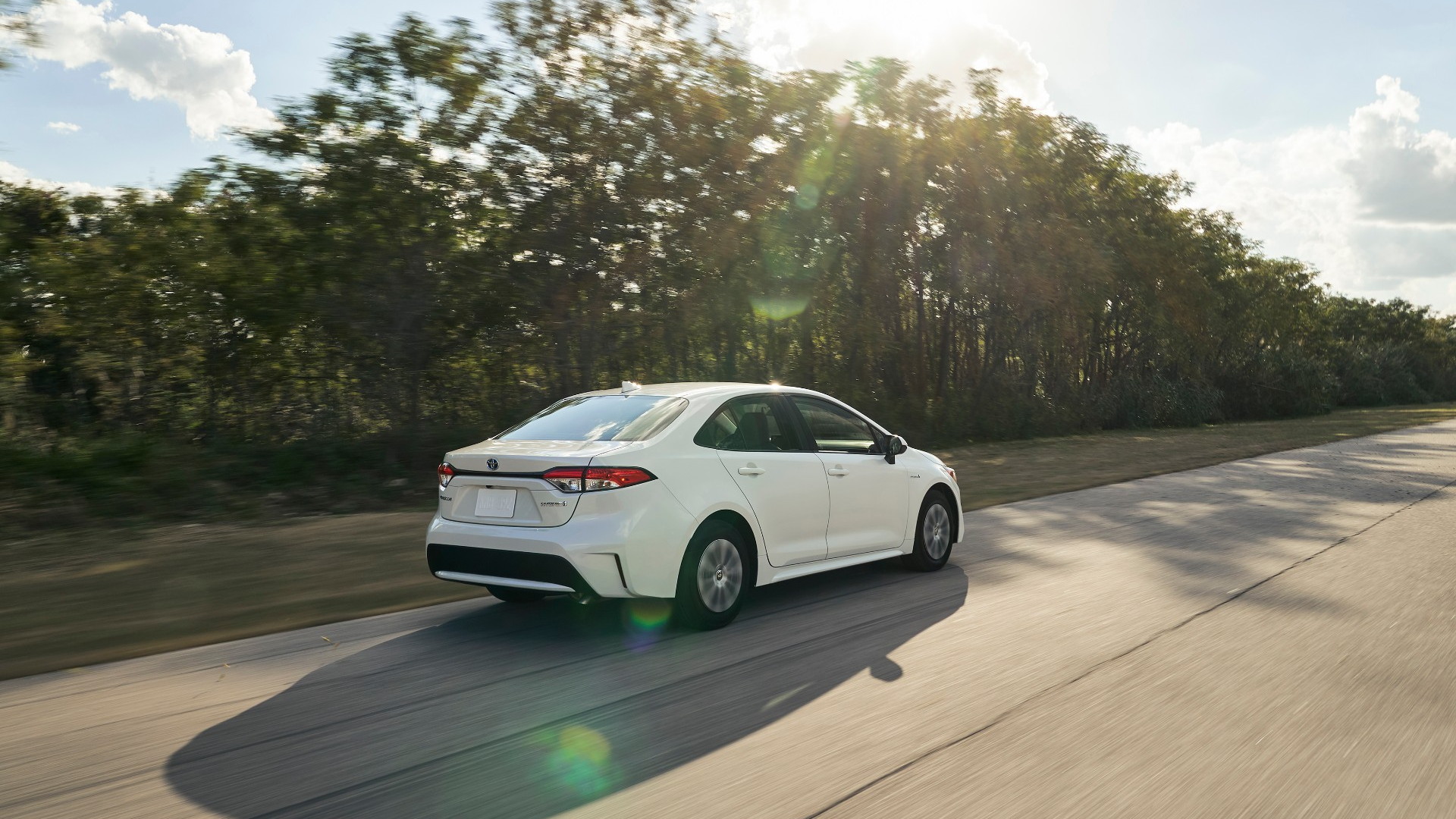 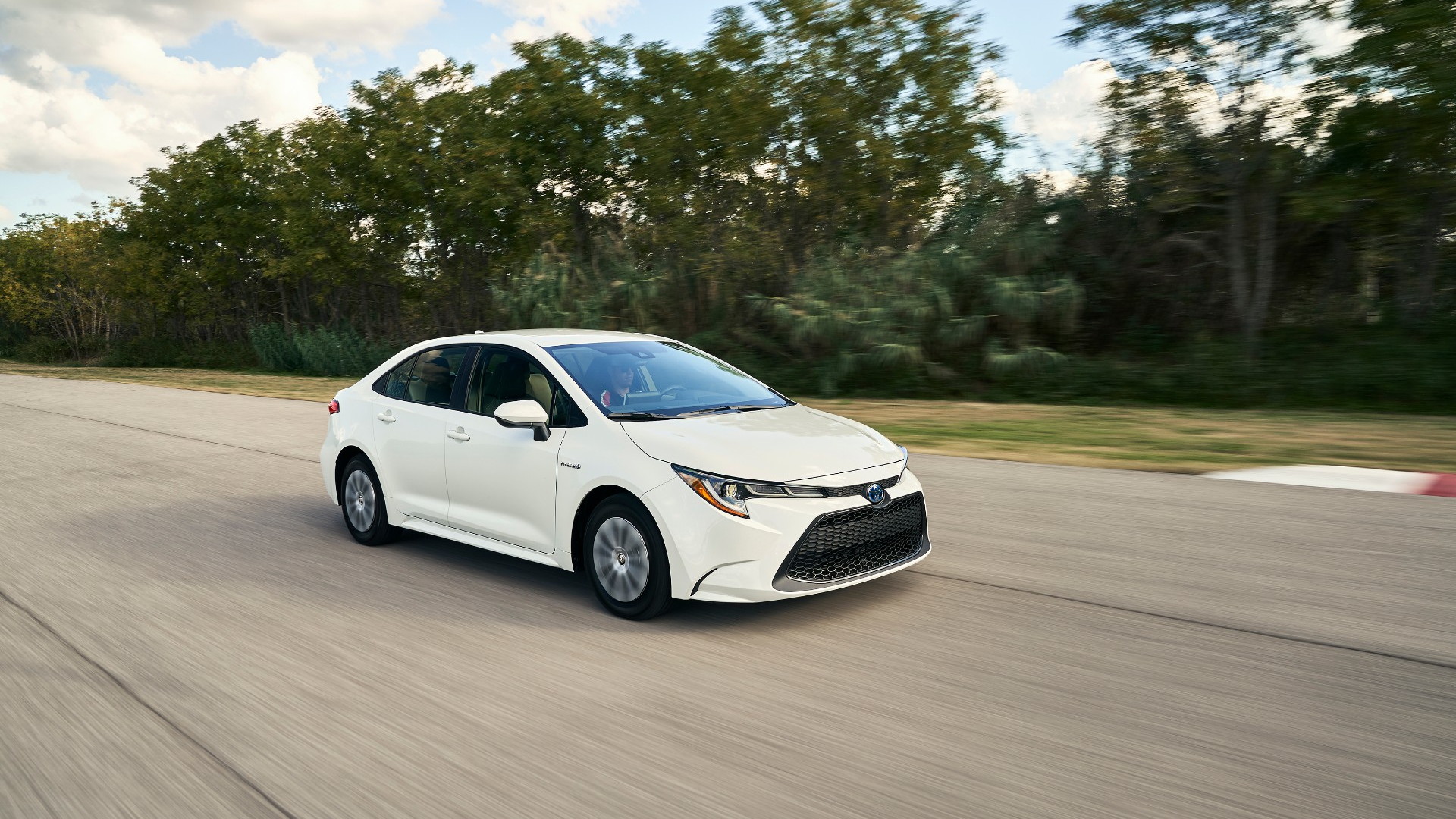 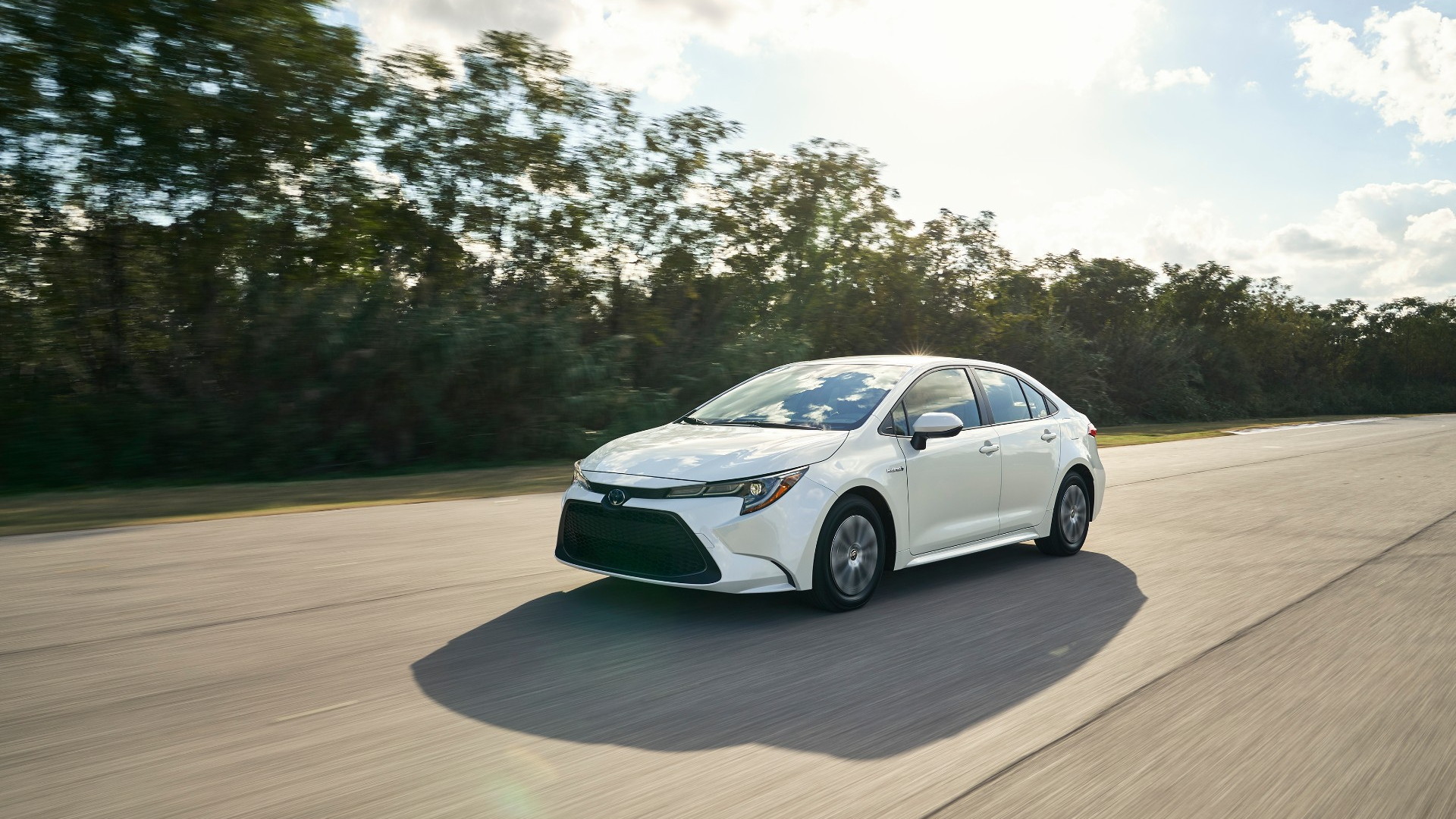 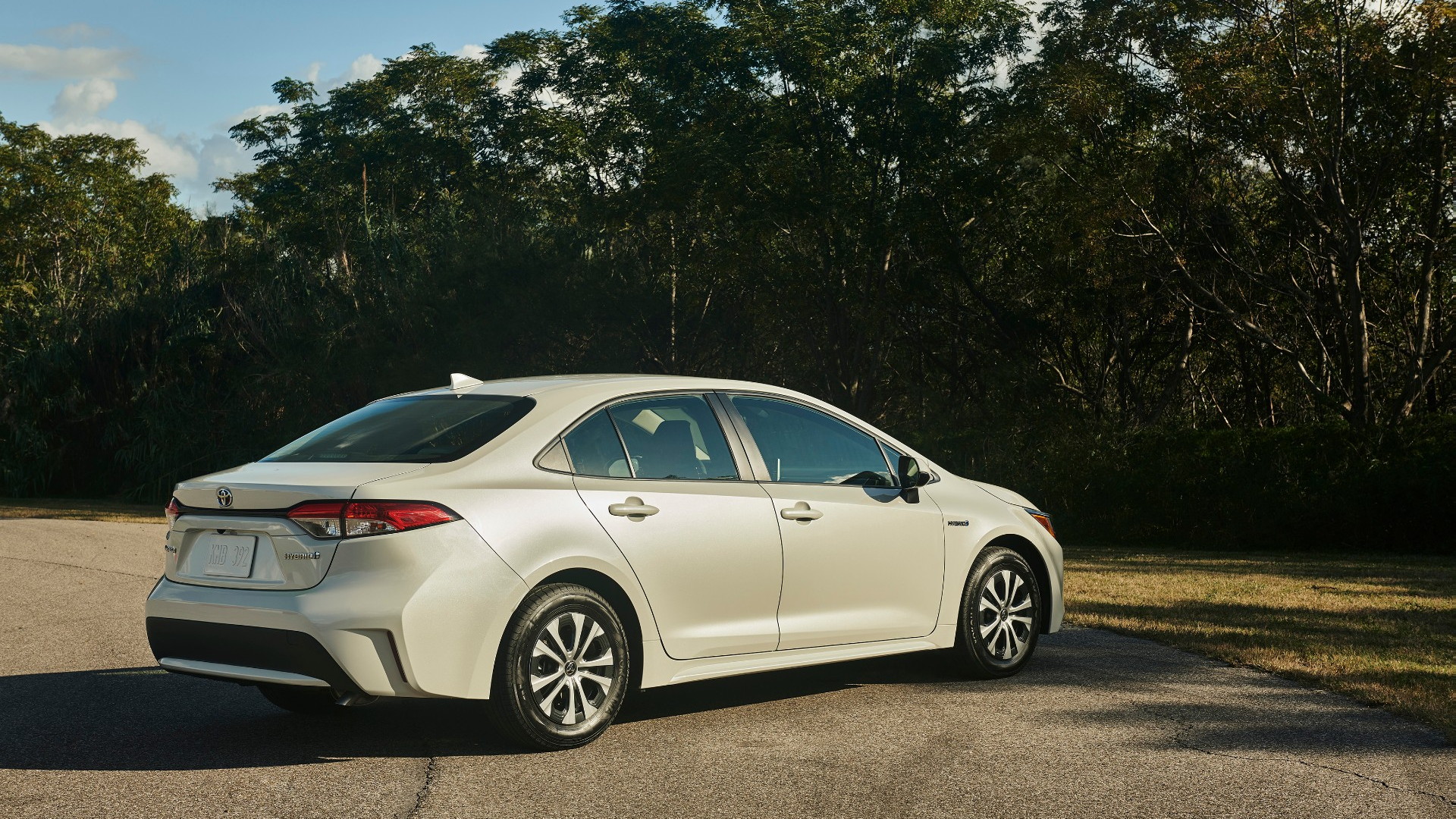 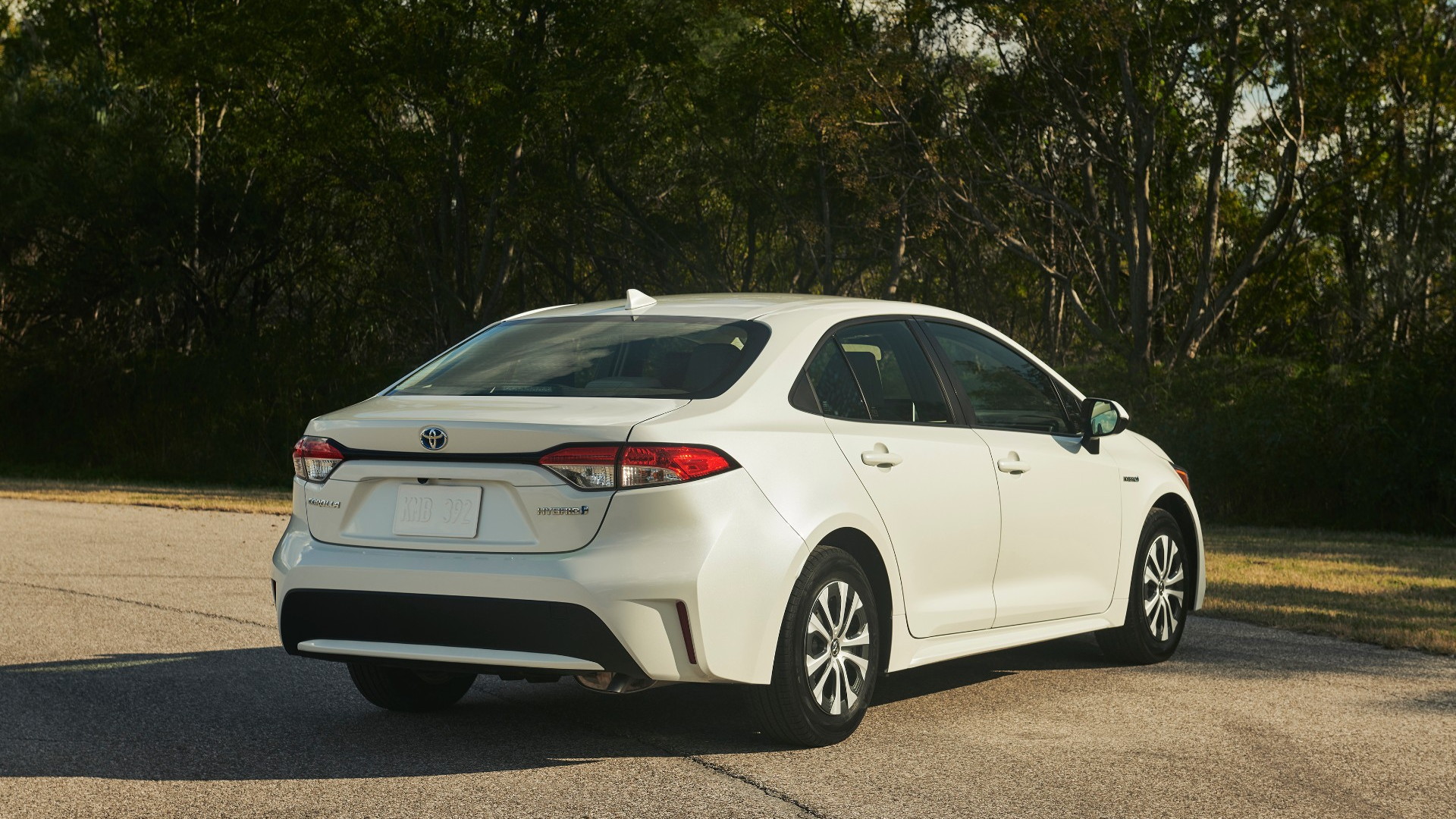 Last week the U.S. EPA released final fuel economy numbers for the 2020 Toyota Corolla lineup. They include a confirmation of what Toyota had claimed when it introduced the lineup last fall: that the Corolla Hybrid will carry an EPA combined rating of more than 50 mpg.

The 2020 Toyota Corolla Hybrid is rated at 52 mpg combined (53 mpg city, 52 highway). Among vehicles without a charge port, it matches the combined mileage for both the Toyota Prius and the Honda Insight. However it’s still a bit behind the high-mileage Prius Eco (56 mpg combined), and the Hyundai Ioniq (58 mpg combined for the Ioniq Blue, or 55 mpg for the rest of the lineup).

By EPA combined ratings, the Corolla Hybrid will go more than 50 percent farther per gallon of gasoline than the best non-hybrid Corolla—the base Corolla 2.0-liter models with a 10-speed automatic. which top out at 34 mpg combined (31 mpg city, 40 highway).

Where does this leave the Prius? Toyota sees the Corolla Hybrid as the way to bolster the lineup, change with the times, and keep sedans appealing—all without infringing on the Prius’ domain. The Corolla Hybrid has the same hybrid system, nearly the same mileage ratings, and what some will gauge to be better interior space.

Seeing the Corolla Hybrid’s mileage land even closer than anticipated to that of the Prius reminded us of a comment made by Toyota group vice president and general manager Jack Hollis at the LA auto show in November.

“You’re talking about two very significantly different buyers,” said Hollis, who went on to explain that Corolla happens to have one of the most multicultural buyer bases. “There’s a heritage, there’s a legacy, and there’s loyalty, and in many cases the Hispanic buyers do not buy the Prius...they talk about wanting and desiring a hybrid, but not in the Prius.”

Toyota execs then said that, by and large, customers haven’t been asking for the Prius to go all-electric—a response that some readers may find surprising. In a November interview, Prius chief engineer Shoichi Kaneko confirmed to Green Car Reports that the next generation of Toyota’s environmental icon might not even make the transition—yet—to being solely a plug-in hybrid.

“This sounds a little Polyannaish, but it’s because we’ve been listening to the consumer, or more specifically our dealers, which have been asking for all-wheel drive on the Prius and the hybrid system on the Corolla,” Hollis said.

So if you’ve been deferring your replacement of the Prius in the driveway for either a more affordable Corolla Hybrid or an electric Prius, speak up to your dealer and let it be known.