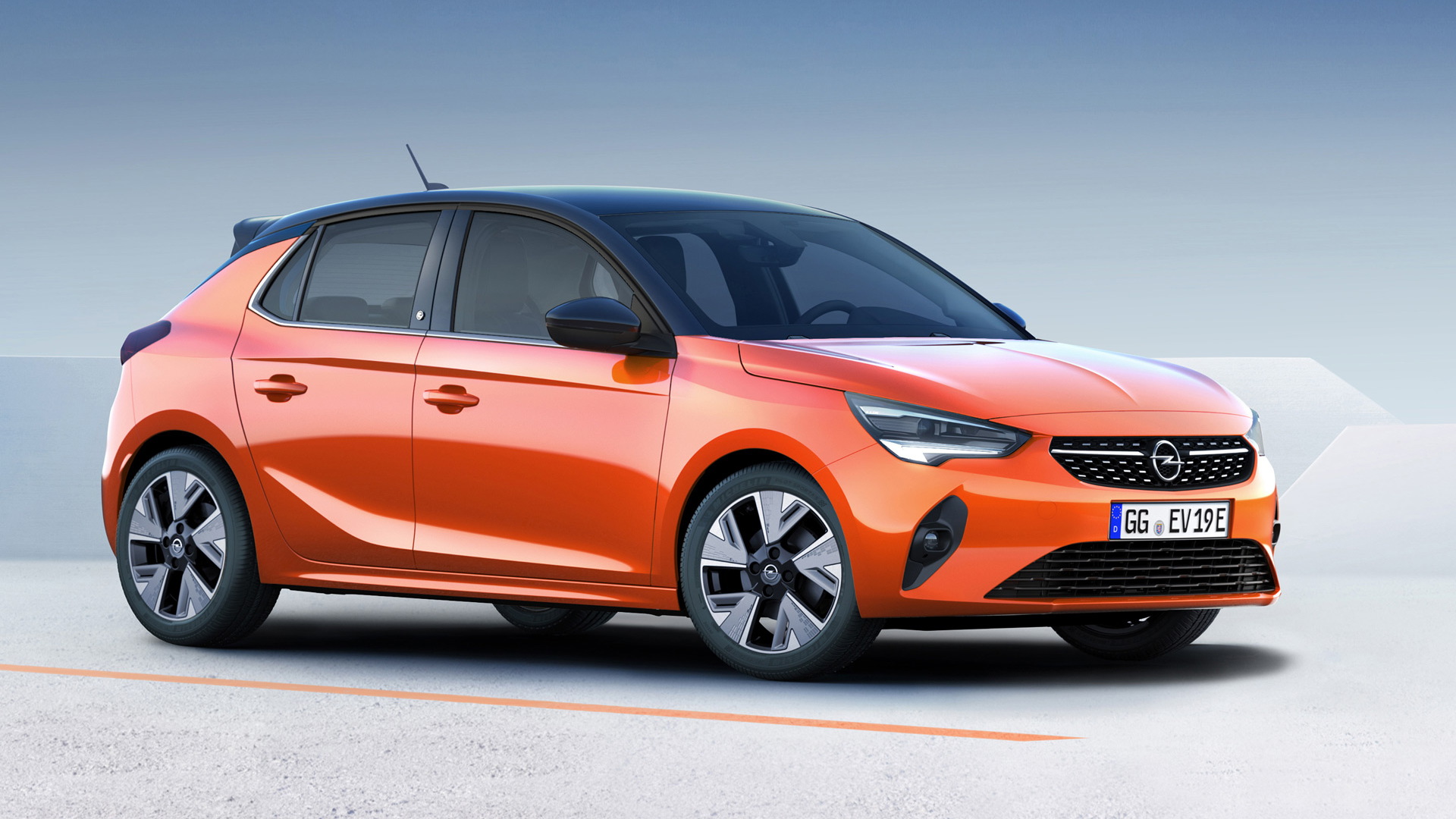 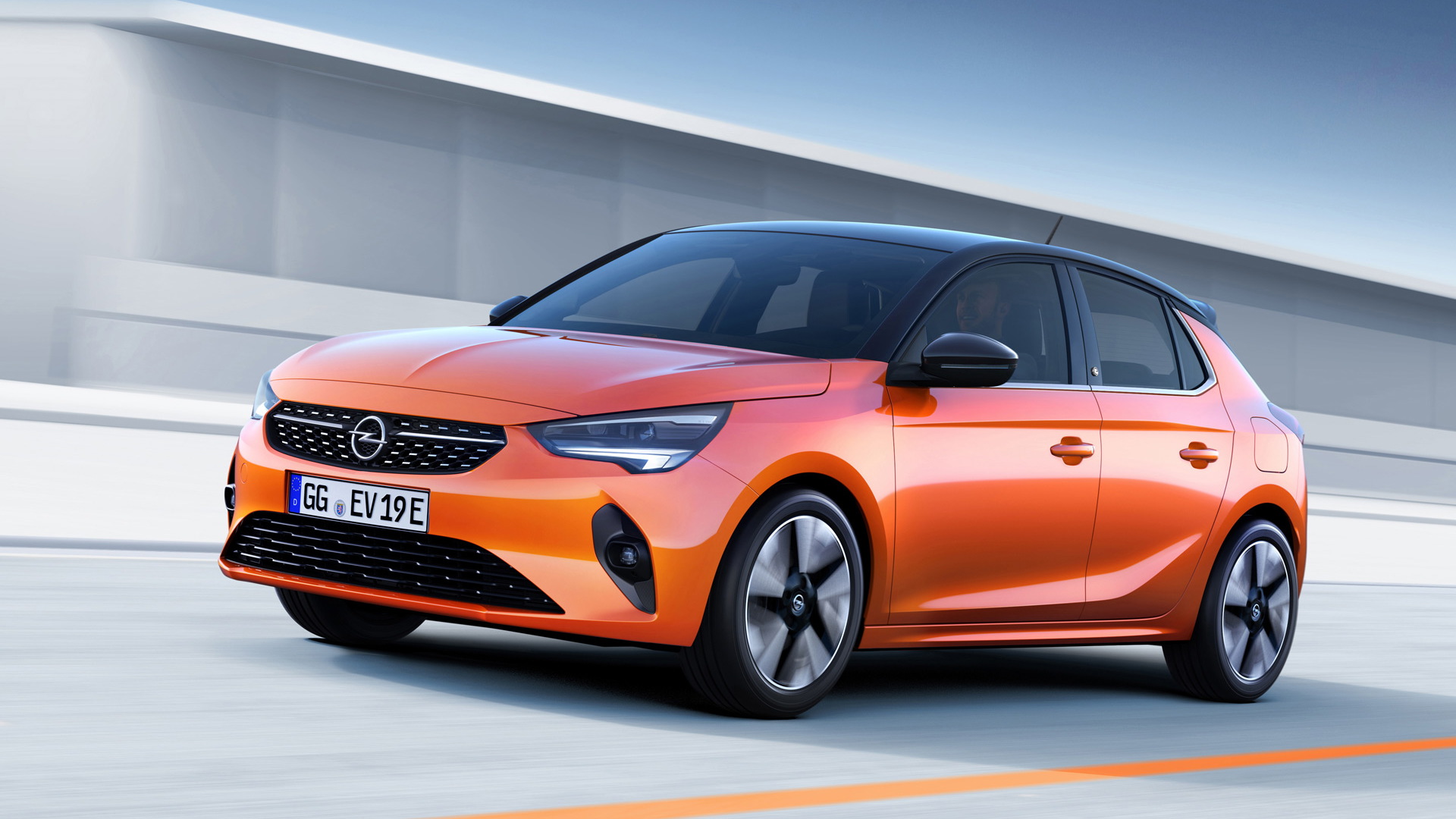 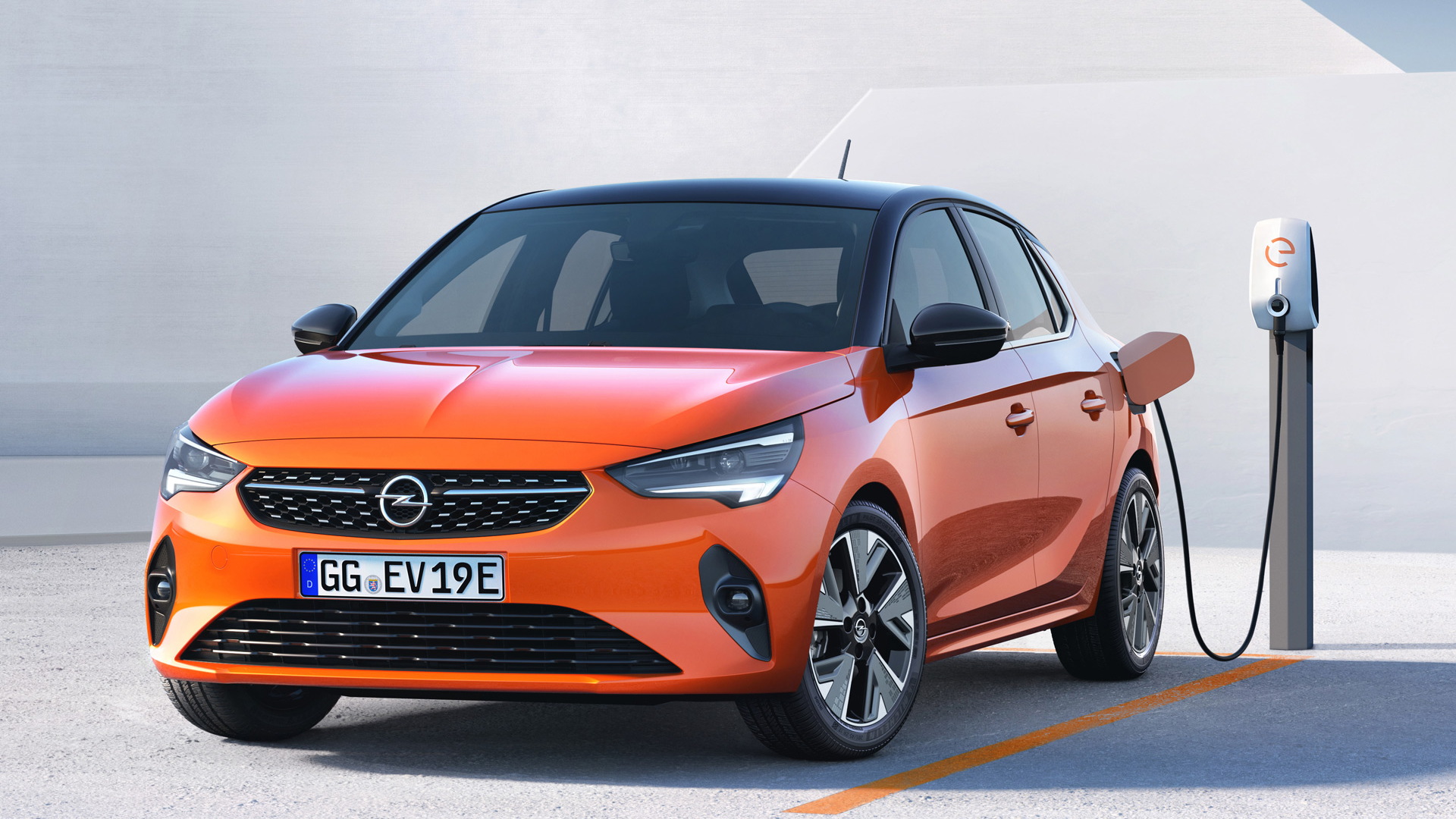 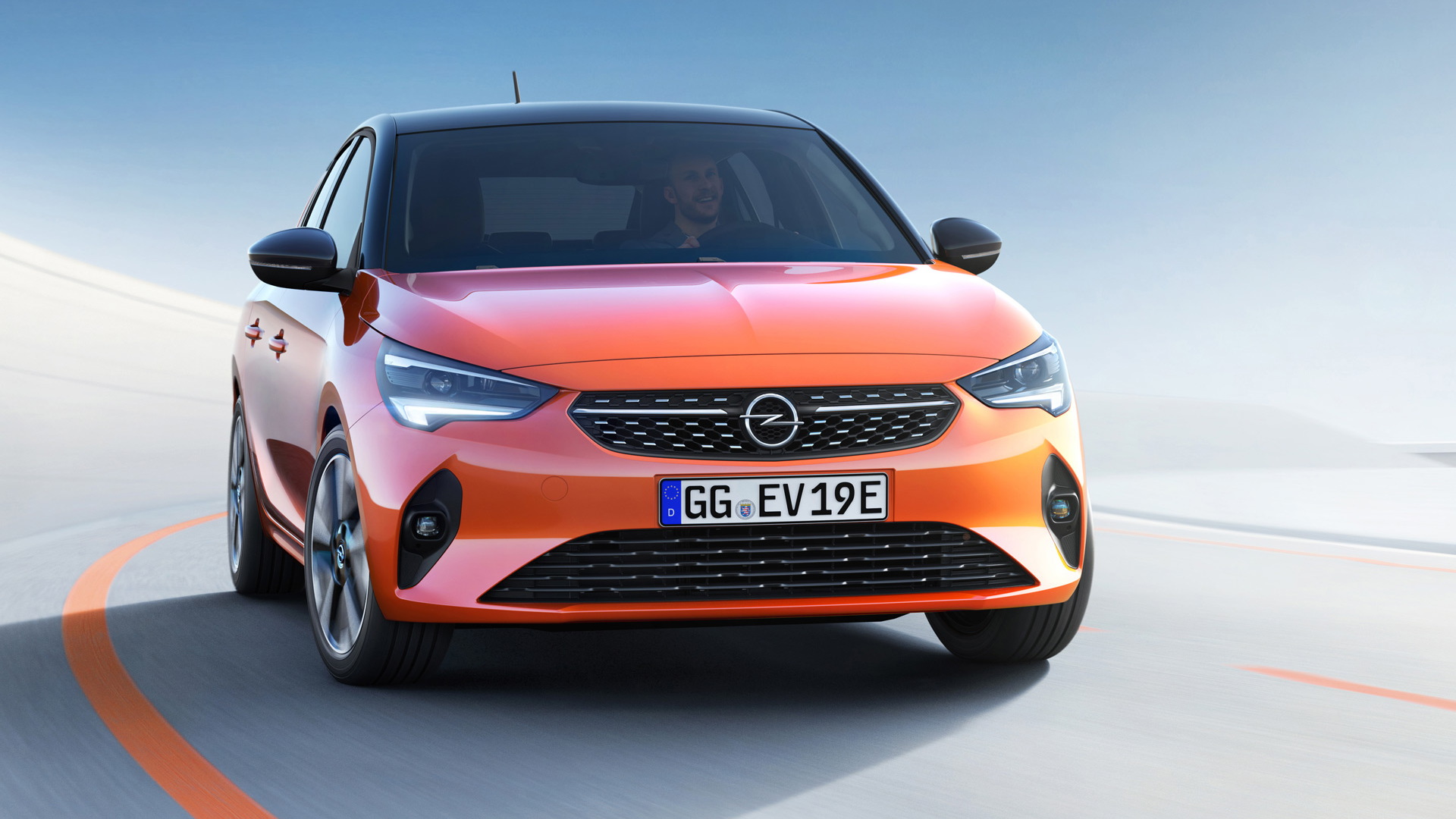 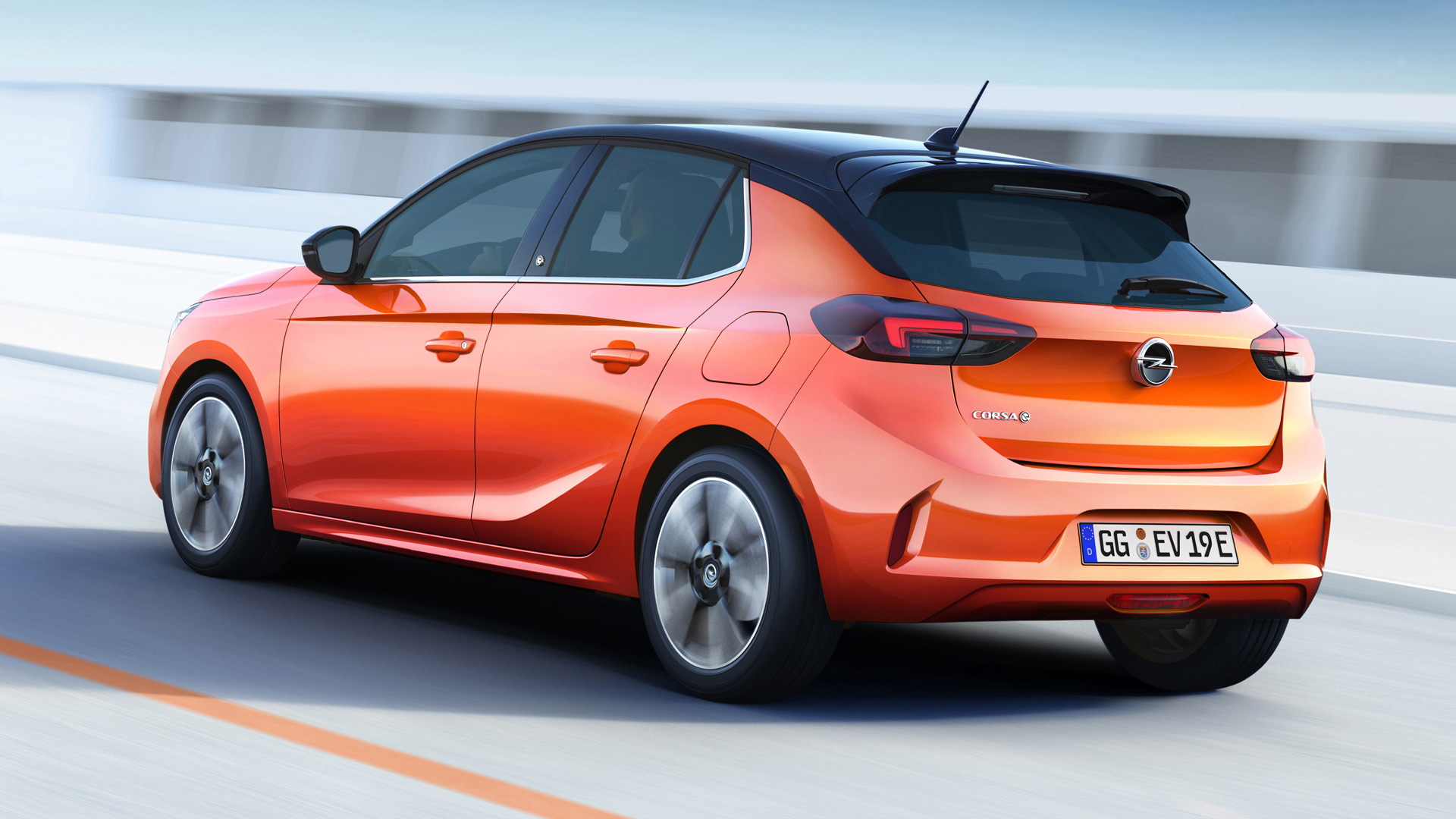 Opel revealed last week that it will sell an all-electric version of the latest Corsa hatchback, its first new car after almost a century as GM's European subsidiary.

The new Corsa-e is based on the platform of the DS 3 Crossback, a small car from the French PSA Group, which bought Opel (and its British sibling Vauxhall) in 2017.

Opel claims a range of 205 miles (on the WLTP cycle) from the Corsa-e's 50-kwh battery, which it shares with the DS 3 Crossback. To get that far, though, drivers have to keep the car in its Eco mode setting. The Sport setting delivers quicker acceleration but with less range.

The Corsa-e can be fast charged to an 80 percent charge in 30 minutes, the company says. An electric motor system driving the front wheels makes 136 horsepower and 191 pound feet of torque and will haul the car from 0-62 mph in 8 seconds.

As with the DS 3 Crossback, which is aimed at upmarket buyers and competes with the Mini Countryman, the Corsa-e comes well-equipped with navigation, live traffic updates, traffic-sign recognition, blind-spot monitoring, and adaptive cruise control. A 7.0-inch touch screen infotainment system comes standard, and a 10.0-inch screen is optional.

The Corsa-e, along with gas and diesel variants, goes on sale in Europe later this year. PSA plans to enter the U.S. market with new Peugeot-brand vehicles by 2026. Neither the DS nor Opel brands—or any of the company's current vehicles like the Corsa-e—are likely to be part of the company's American comeback plan.