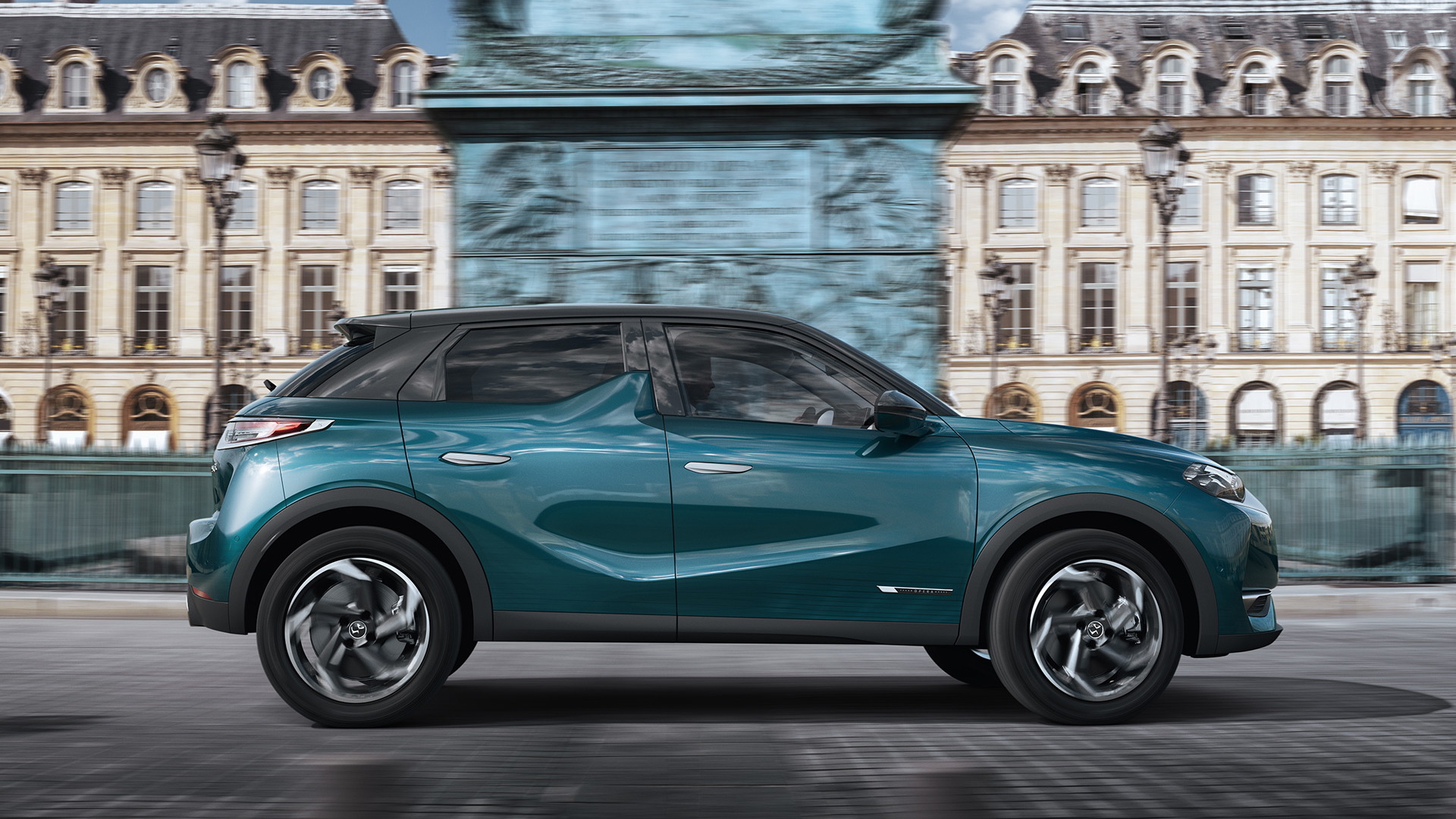 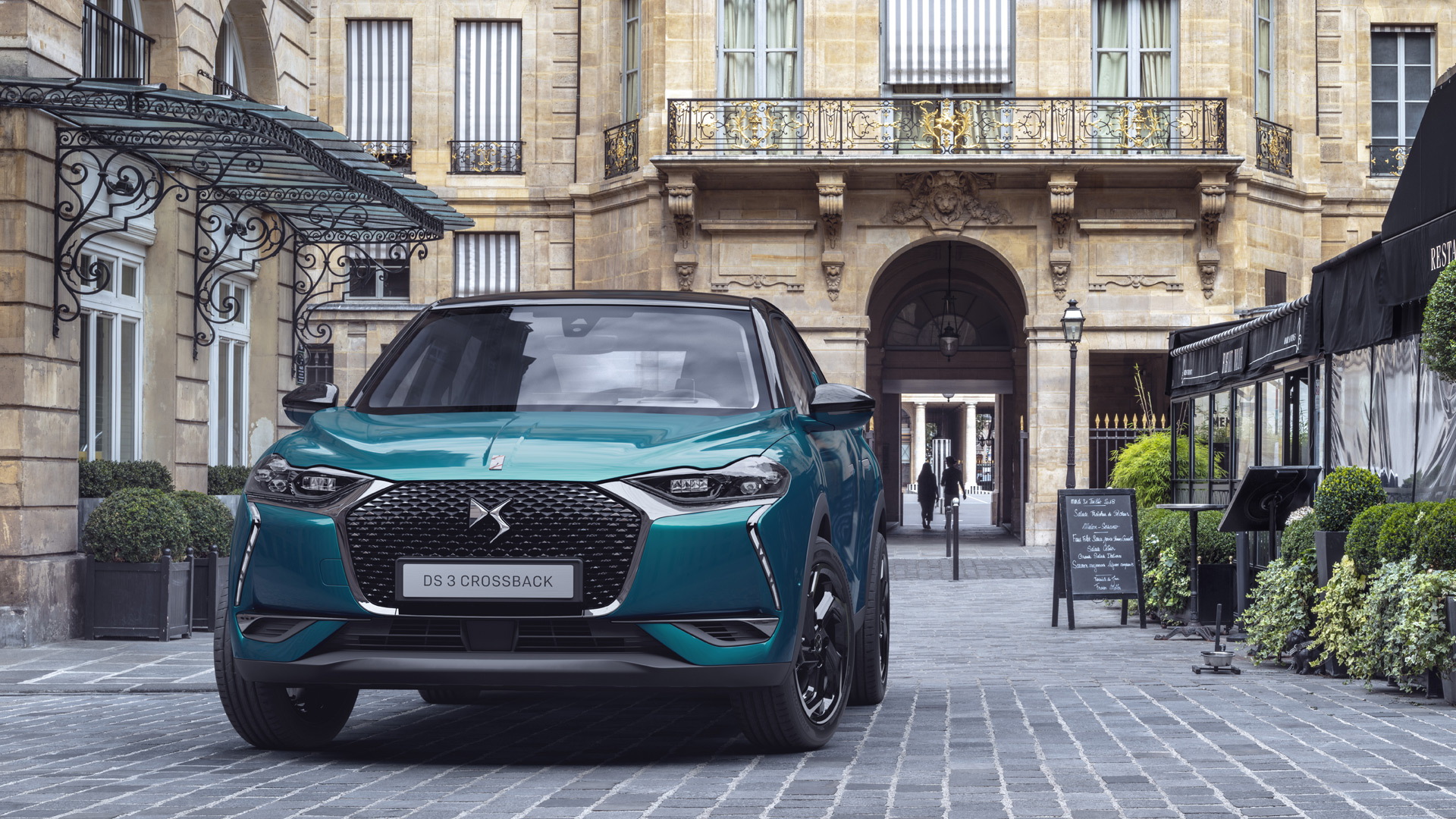 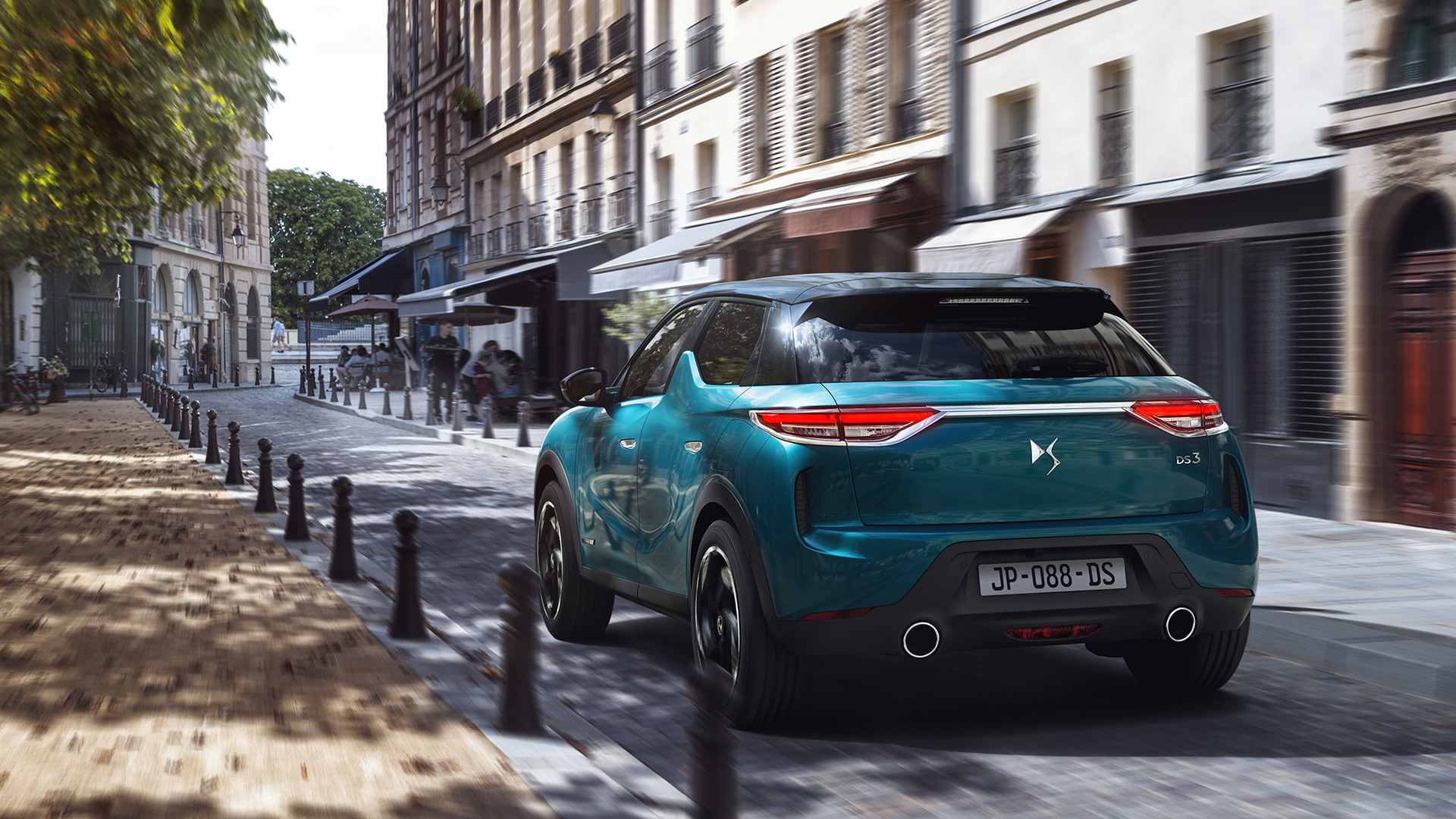 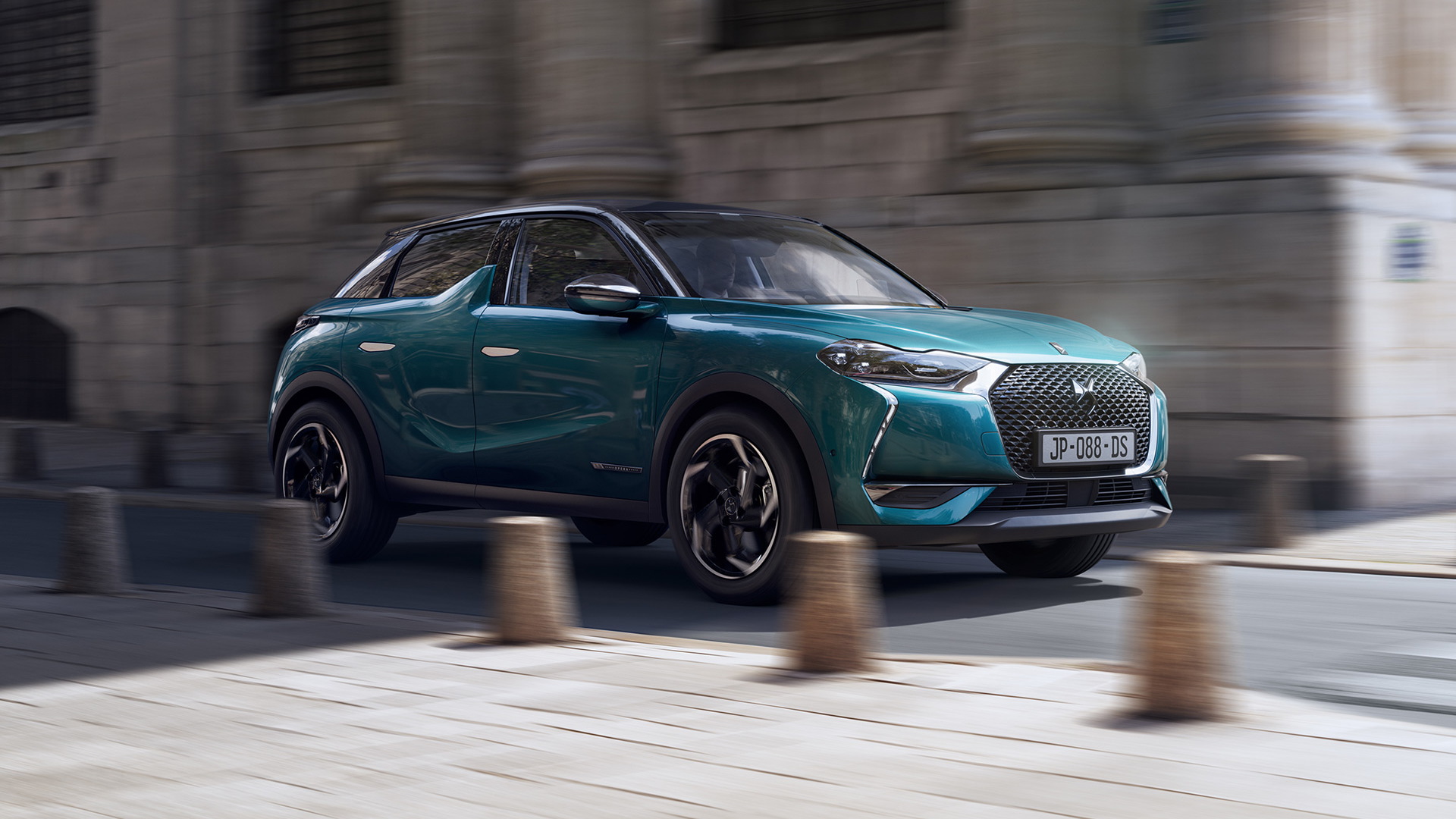 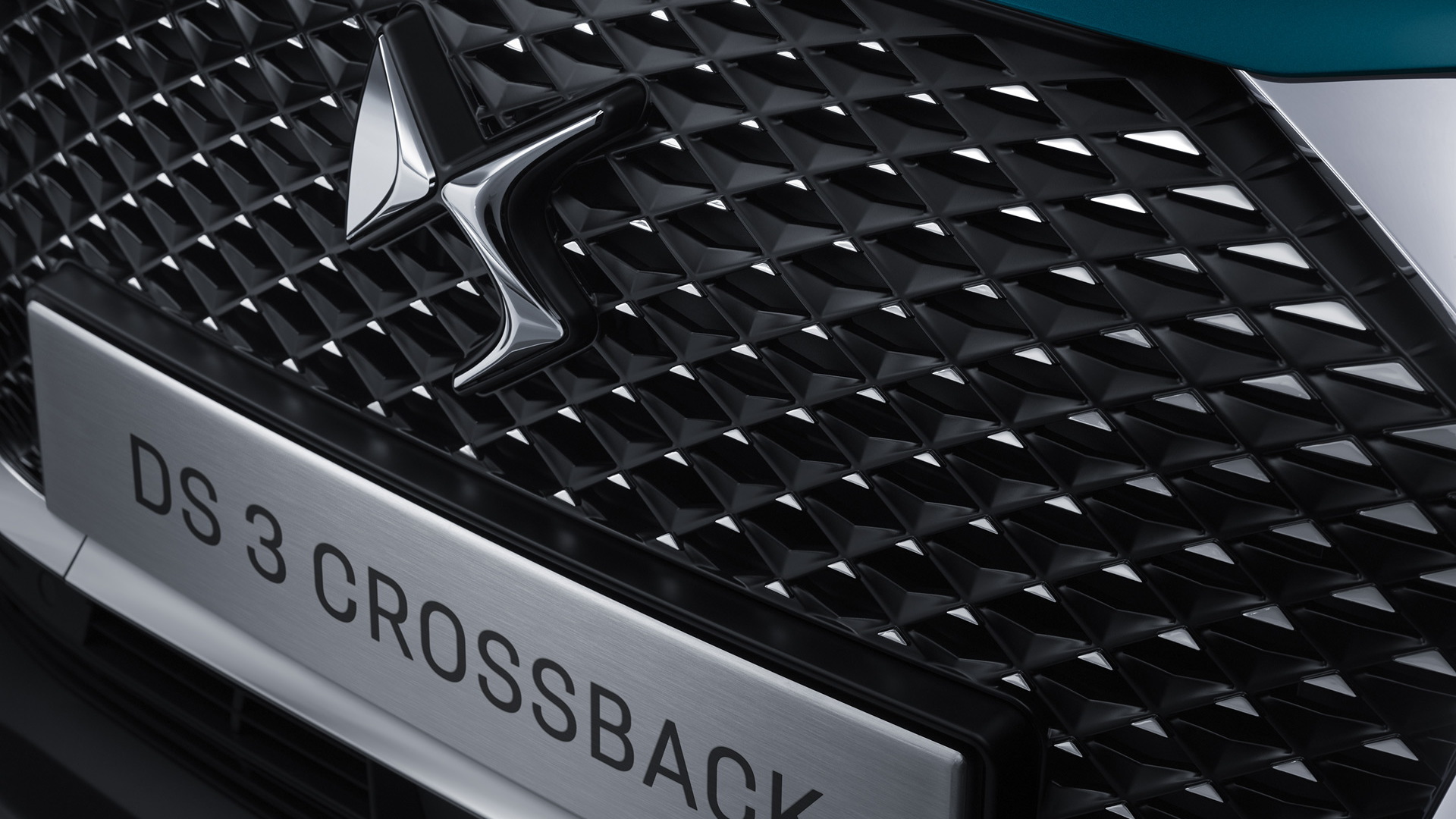 The DS 3 Crossback is a funky-looking small SUV, something along the lines of the Mini Countryman. It's set to debut at the Paris auto show early next month.

While the base version will use a turbocharged 1.2-liter, 3-cylinder gas engine, the company announced it will also offer an electric version, the DS 3 Crossback E-Tense.

A 50-kwh battery will sit under the floor, to give the DS 3 E-Tense a range of 186 miles between charges. Fast charging will be available that can deliver 149 miles in 30 minutes, or a Level 2 charger at home can fully replenish the battery in about 5 hours.

A 136-horsepower electric motor driving the front wheels will make 191 pound-feet of torque—far more than any of the DS 3's gas variants.

Citroen is known for nothing so much as plush and elaborately off-beat interiors, and the DS 3 is no exception with its diamond-stitch dashboard with symmetrical nested climate controls and diamond-shaped vents.

It will be the first car from PSA Group, which builds Citroens and DSes among others, to use a smartphone app in place of a conventional key or remote fob.

A 10.3-inch center display screen complements a fully-digital instrument cluster. New pedestrian detection software works in daylight or at night to give the driver two warnings before automatically applying the brakes. The driver can heed or dismiss the warnings.

In a page out of the Tesla manual, the door handles retract as the driver walks away.

PSA has announced plans to come to the U.S. with car or ride sharing services, in an effort to introduce its cars to Americans, perhaps with an eye toward eventually selling them here.