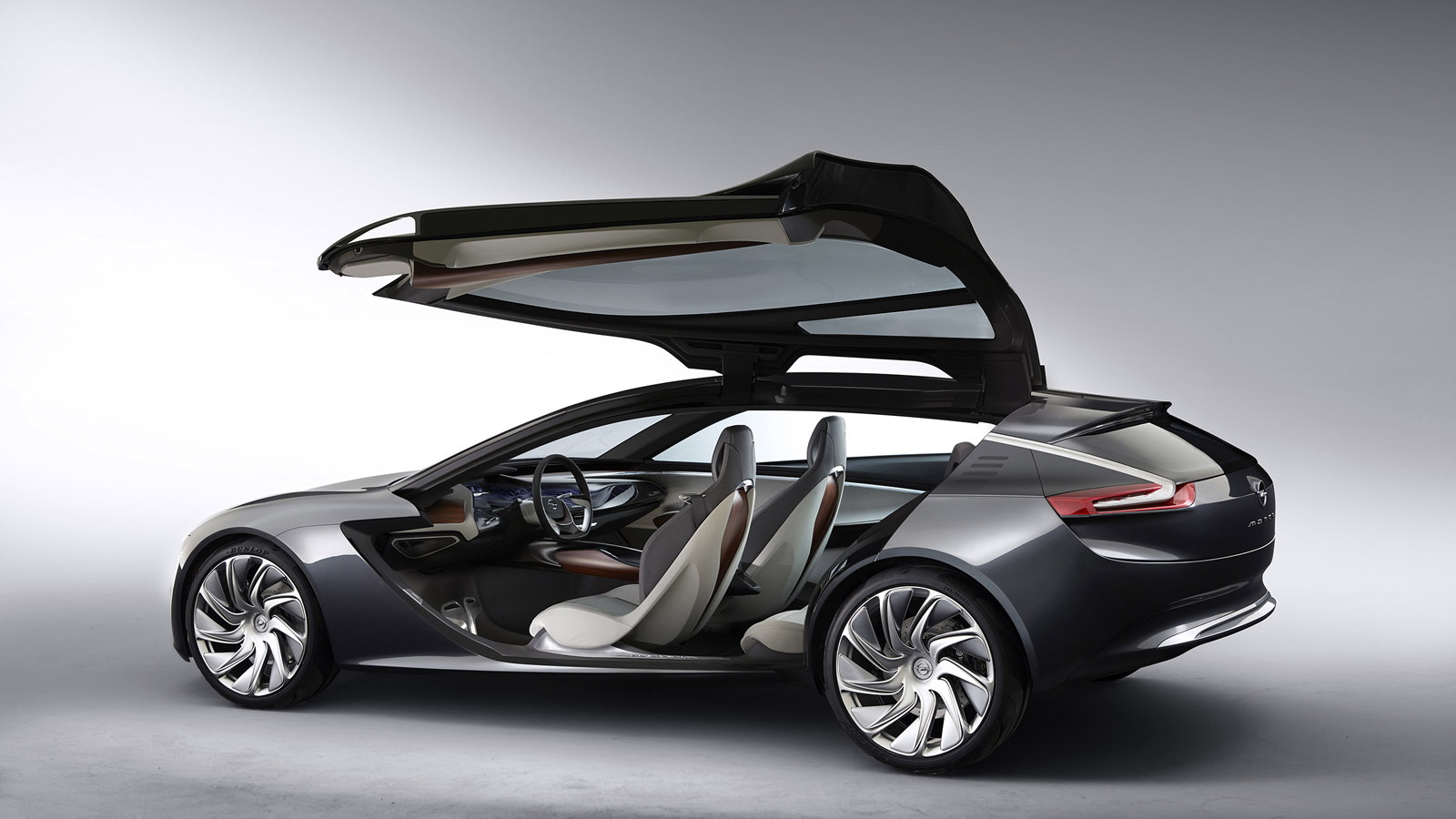 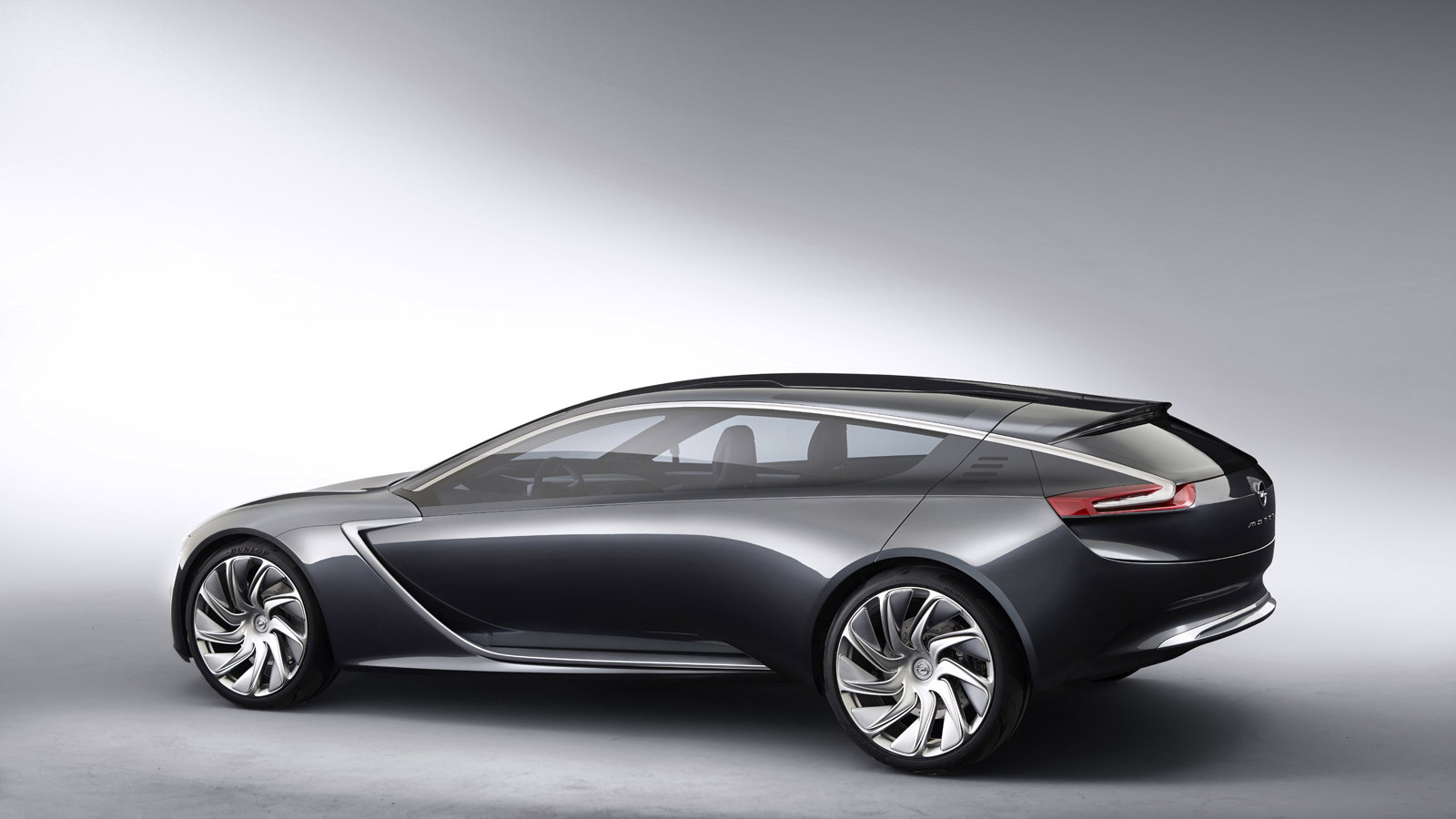 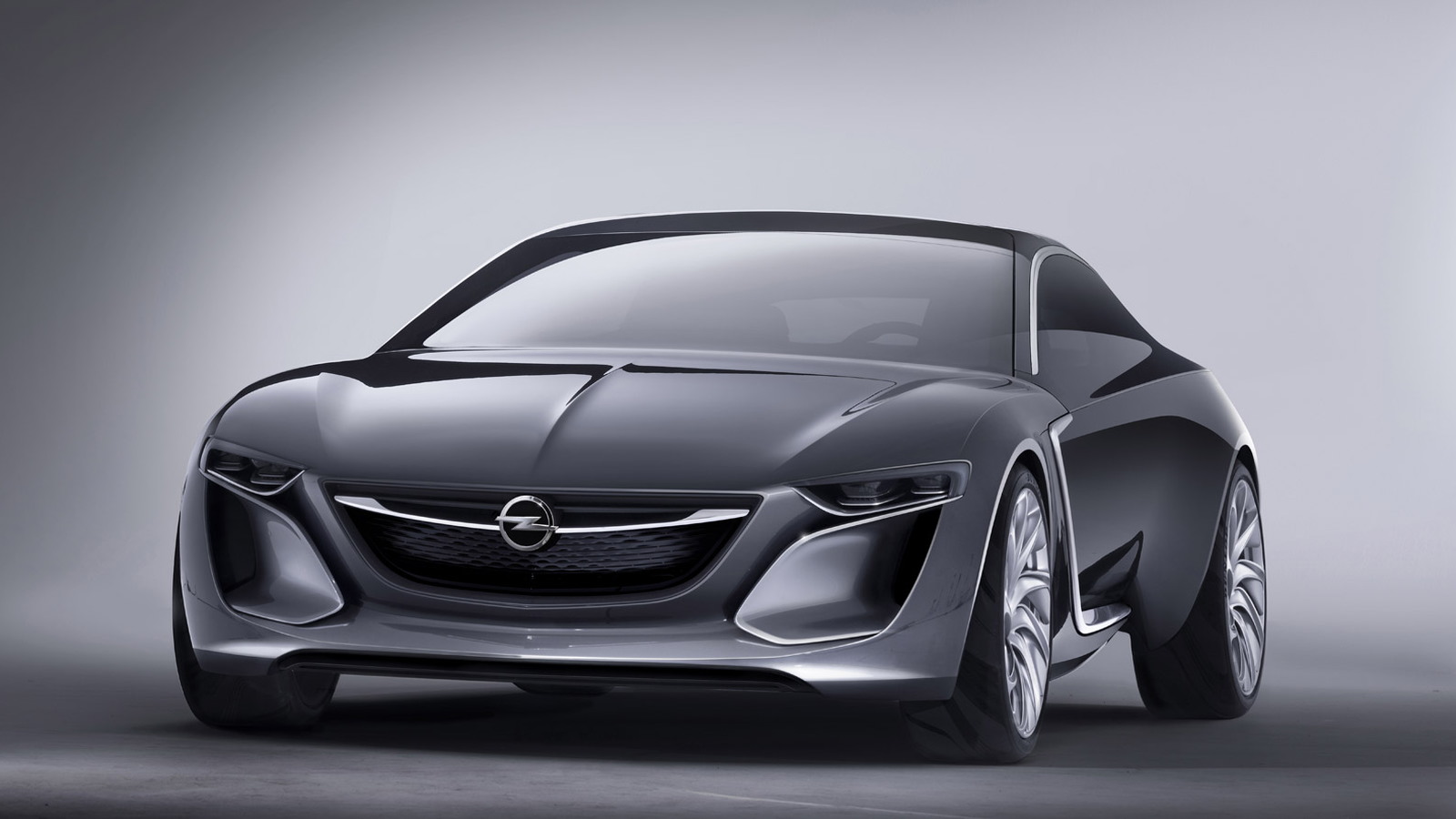 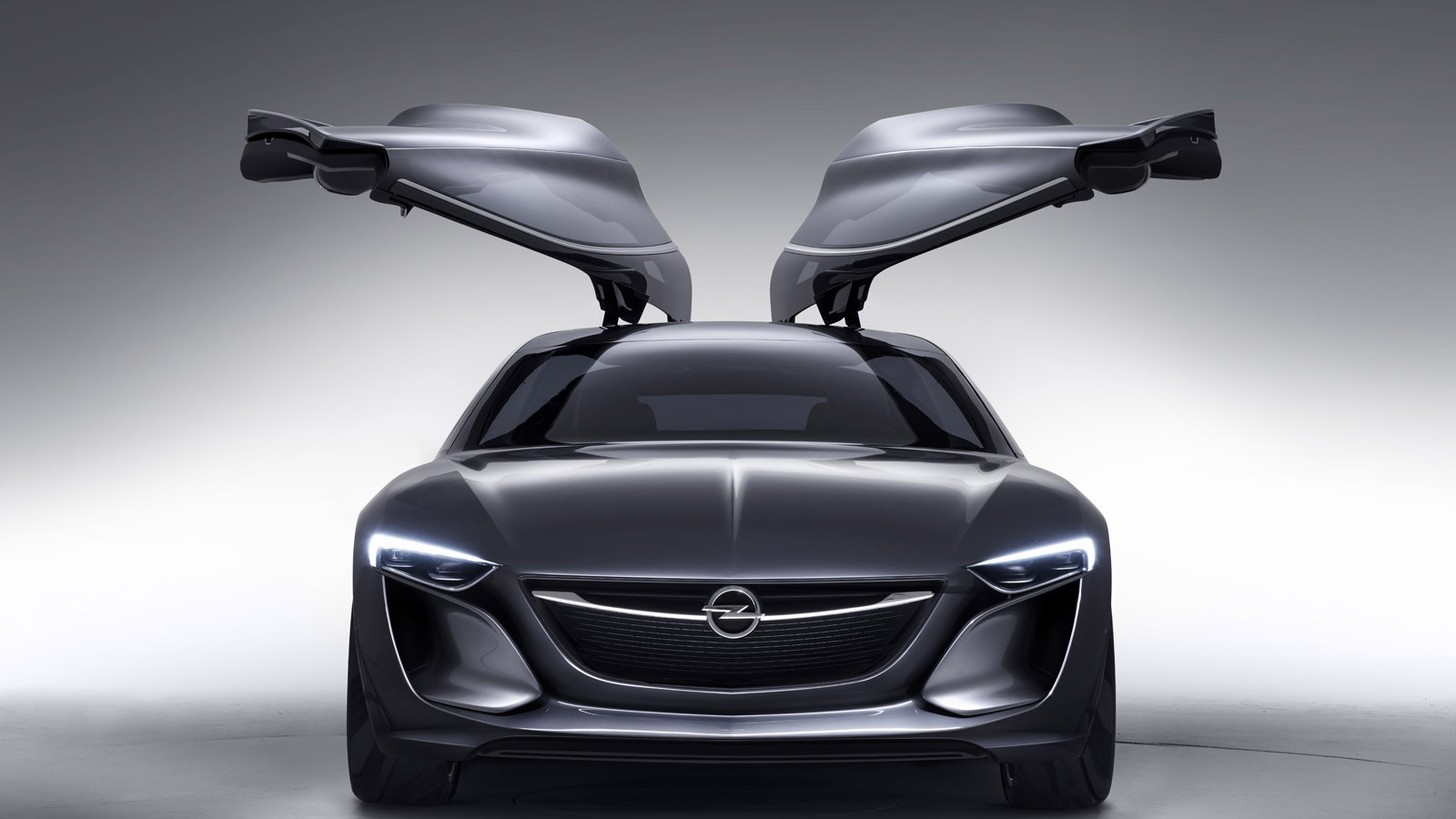 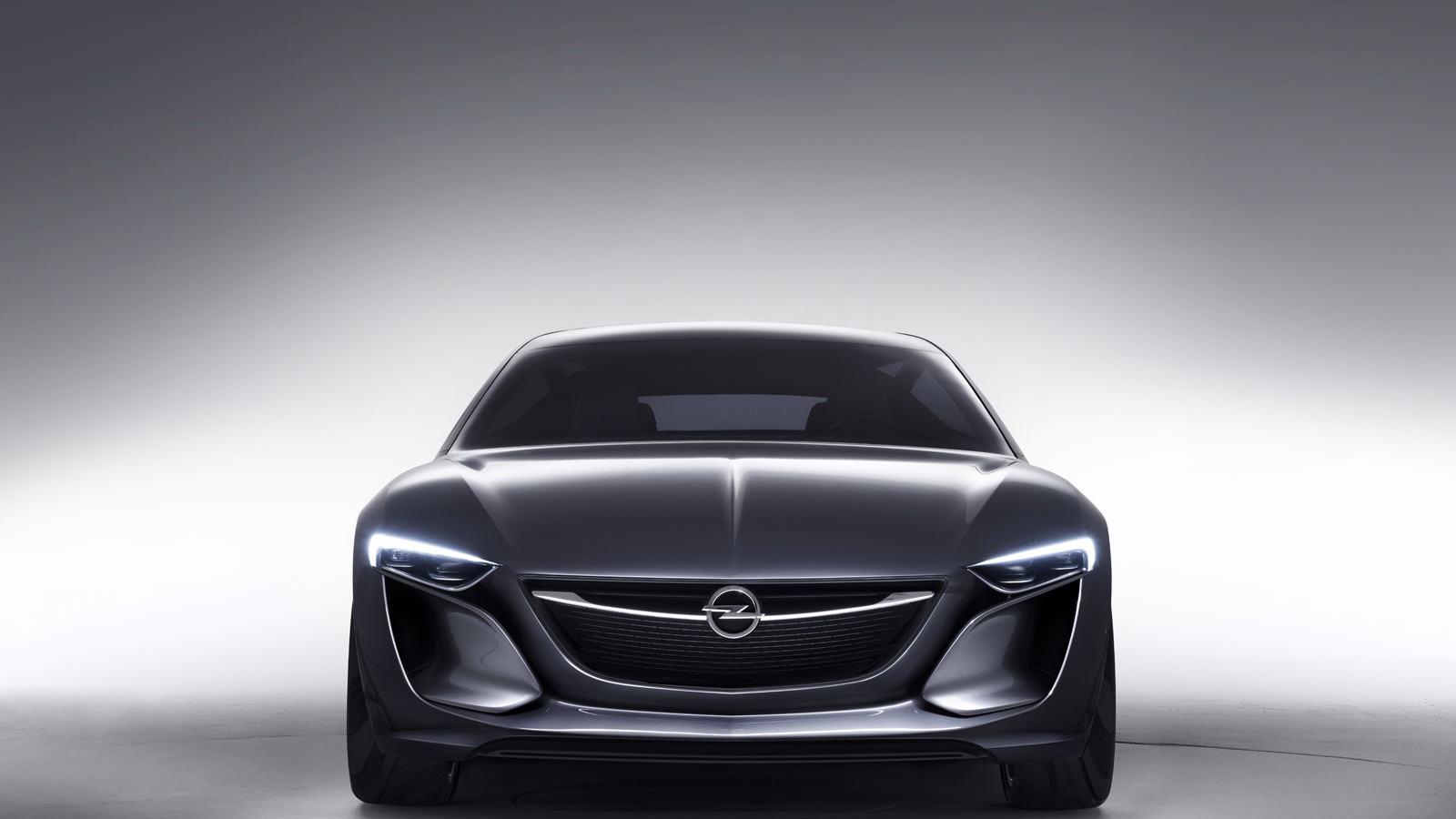 16
photos
Opel, European arm of General Motors, has revealed the first official images of its Monza concept, set to debut at the Frankfurt Auto Show in September.

The Monza name has plenty of history with the Opel brand, having first appeared on a sleek six-cylinder coupe back in 1977--but the concept looks very much to the future with its own powertrain.

Under the Monza's hood is a three-cylinder, 1.0-liter turbocharged engine, as part of a range-extended electric drivetrain. Opel calls it a development of the technology found in the Ampera--the Volt's European cousin--but unusually, the small engine runs on Compressed Natural Gas (CNG) rather than gasoline.

The CNG choice is a way of further reducing the drivetrain's carbon footprint, and it burns cleaner than gasoline too. With Europe and the U.S. currently exploring large natural gas reserves as an alternative to oil drilling, automakers are now giving CNG more serious consideration.

Whether a facelifted or next-generation Volt will feature a natural gas powerplant is open to debate, but the three-cylinder engine itself could well be the basis of the next car's range-extended drivetrain. Sources suggested in March that the Volt's 1.4-liter four-cylinder could make way for a smaller engine in the model's next revision, reducing weight and helping the car's range-extended gas mileage.

The Monza's stunning lines are less likely for form the basis of the next Volt, sadly. Nor are they quite as production-ready as some had hoped--rumors of a new Monza coupe have been flying around for some time.

The concept features a shooting brake-style silhouette with large, one-piece doors allowing access to both front and rear. The bodywork seems formed from only a few pieces, the sides disappearing into sharp front fender cutouts while a long, unbroken metallic strip sweeps above the side windows and ends with a curl in the car's tail lights. It's long, low and wide--just as a sports coupe should be.

Connectivity and clarity are the interior's main attributes. 18 LED projectors display information on a sweeping dashboard element, which the driver can customize to their requirements. Drivers and passengers can, as is increasingly the case these days, connect with friends and family using various media in the car, while car-to-car communication paves the way for autonomous vehicles.

The Opel Monza Concept debuts at the Frankfurt Auto Show on September 10.