Which new electric car didn't give us any range surprises in a recent test drive?

What new features have been enabled on some Teslas?

This is our look back at the Week In Reverse—right here at Green Car Reports—for the week ending March 29, 2019. 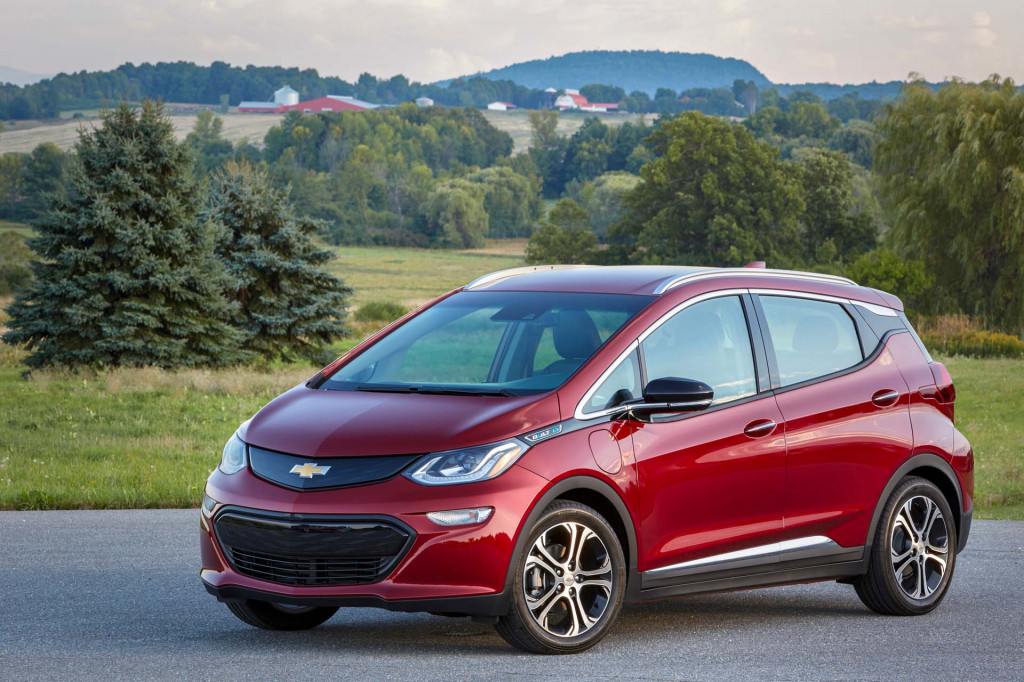 After this weekend, electric cars from Chevy will no longer be eligible for the full $7,500 federal tax credit on plug-in vehicles. Neither Chevrolet nor its readers will celebrate with big discounts, however. The Chevy Bolt EV will soldier on with lower tax credits, but the plug-in hybrid Chevy Volt has already gone out of production. We look back at 10 years of lessons from the revolutionary car's short life.

As tax credits are beginning to wind down in the U.S., Canada is looking at adopting its first such nationwide tax credit for electric cars. 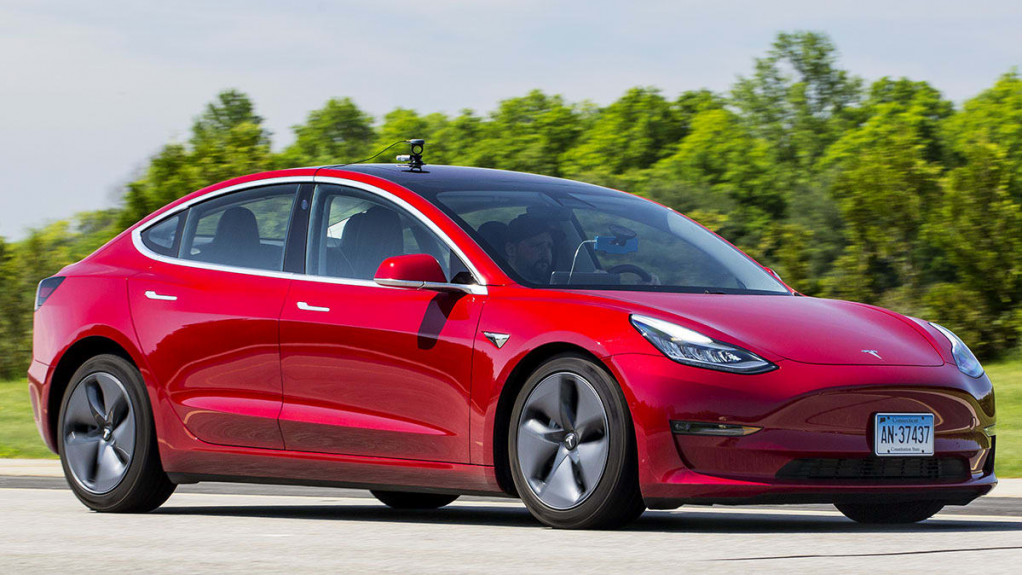 At the end of last month, Tesla announced that its $35,000 Standard Range Model 3 would finally be available to order—then for delivery in 2 to 4 weeks—only it turns out they still aren't being delivered. Tesla owners can take heart that the first features of the company's Full Self Driving Capability are have been enabled on some of its other models, including Enhanced Summon in parking lots and red-light warnings. And perhaps they will enthuse over the company's reduced maintenance requirements, intended to shorten wait times at its service centers.

We got an up-close look at Chrysler's eTorque mild-hybrid stop-start system in new Ram 1500 pickups that smooths out engine starts as well as saves gas. 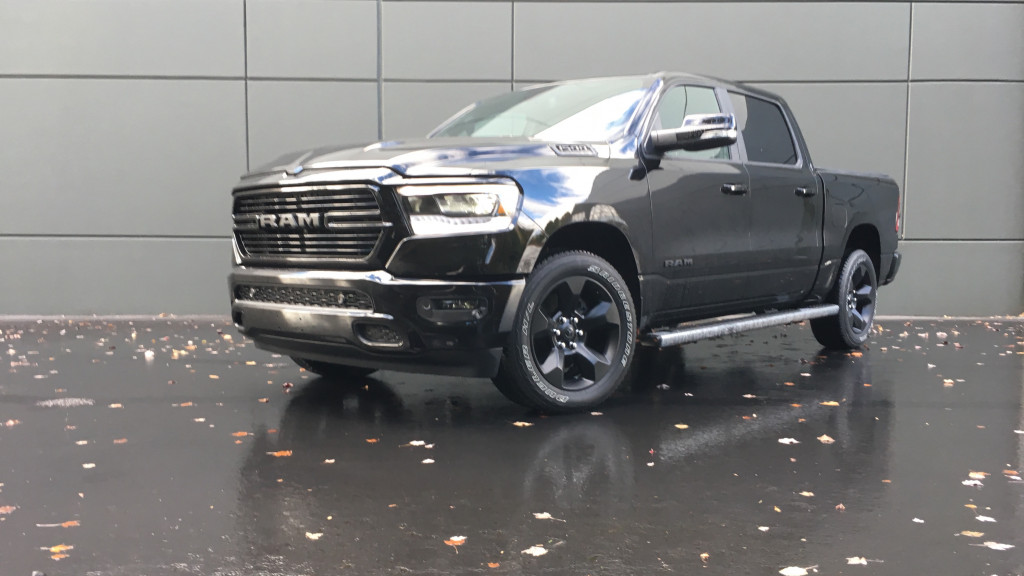 We also has a chance to test the 215-mile range estimate of the new Nissan Leaf Plus. Unlike a similar drive in the Jaguar I-Pace last week, the car's range meter and state-of-charge readouts set us up for success.

Volvo buyers are so sold on the company's plug-in hybrids that the CEO announced the company will need to increase production to meet demand. 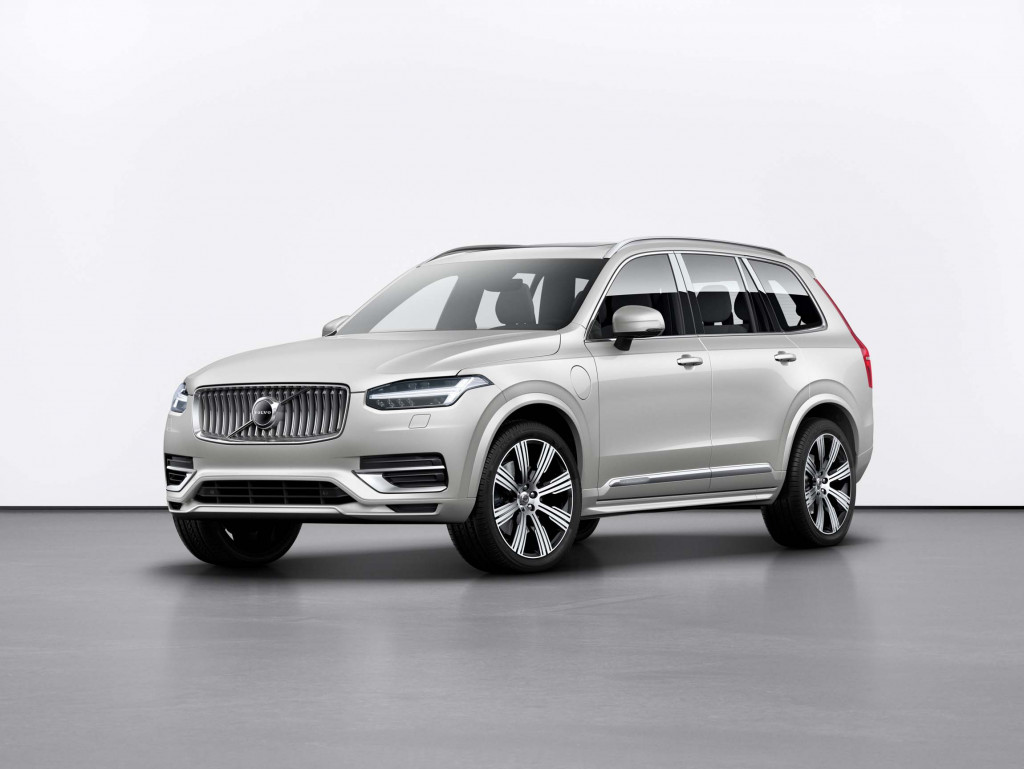 Faraday Future got its second financial lifeline from a Chinese video-game company, and will build a version of its FF91 for China.

Can racing bridge the cultural divide between electric car and piston-pounding fans? The promoter of the world's wackiest racing series hopes so, as he's introducing an electric class. 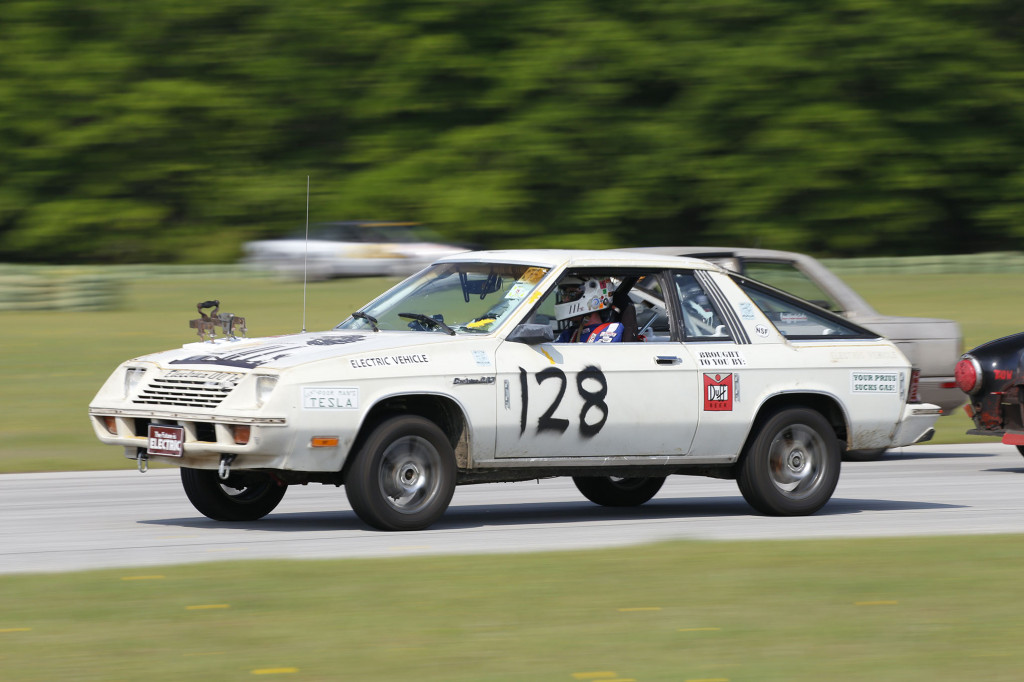 Internal combustion cars are being subject to more recalls for older emissions equipment that fails or wears out prematurely.

Engineers are also making progress in developing more efficient electric-car technologies. An established Japanese auto parts supplier is developing new in-wheel electric motors to go into a production Chinese EV in 2023. And scientists at MIT, Stanford, and Toyota have found a way to better predict battery durability to speed up development of new battery technologies. 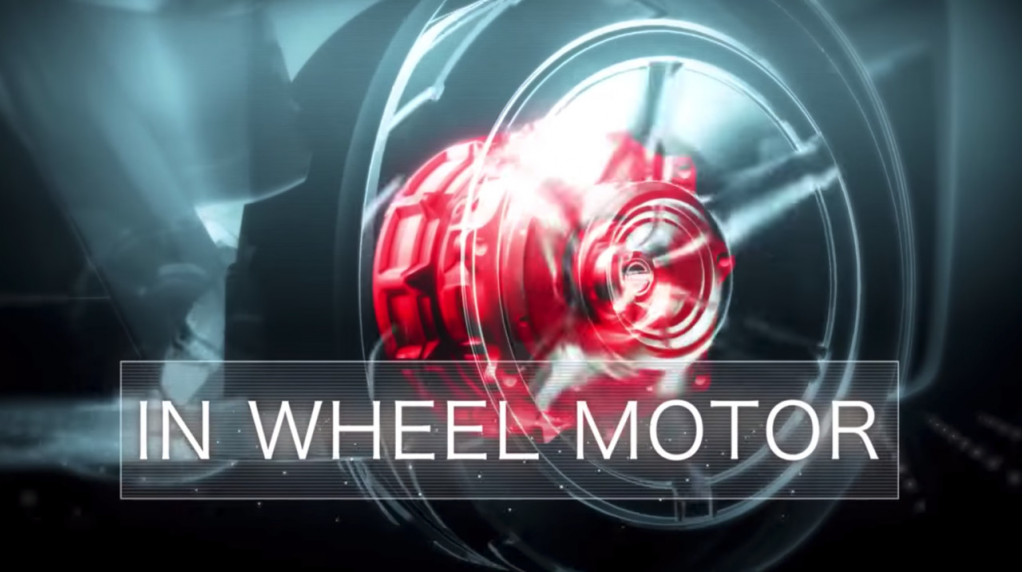 Emissions of global-warming greenhouse gases hit record levels this year, reversing two years of progress. New reports show that the effects are taking a toll on doomsday seed vault in Norway's Arctic, designed to help humanity retain resilience in the face of just such a disaster.

Perhaps it will soon get easier to combat climate change, as utilities are now finding it cheaper to build new wind and solar installations—never mind natural gas—than to keep old coal-fired power plants in operation.

Still, a major consulting firm predicts that 70 percent of new cars sold in 2030 will still have tailpipes.