Which non-automotive company just made a big bet on electric vehicles?

What car just got safer for dogs?

This is our look back at the Week In Reverse—right here at Green Car Reports—for the week ending Feb. 15, 2019.

This week's headlines had a lot to say about new (and potential) investments and deals involving electric cars, and official range and fuel-economy ratings for upcoming hybrid and electric models.

After rumors of tie ups between startup electric truck-maker Rivian and alternately GM and Amazon, word came at the end of the week, that Amazon will invest most of $700 million in Rivian. 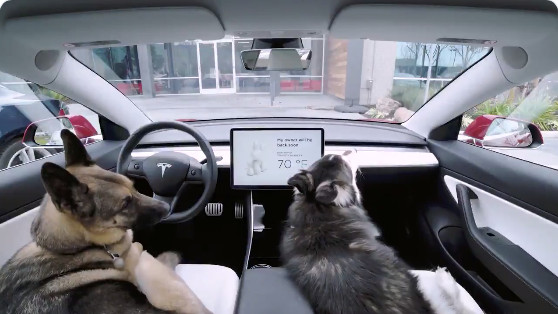 Tesla announced the latest software updates for its models, including Dog Mode to keep dogs safe inside the car when it's parked, and Sentry mode, which starts the car's exterior cameras recording, blares the stereo, and sounds the alarm in response to intruders—all while showing a vision of Hal's red dot on the computer screen from "2001: a Space Odyssey."

Data from charging-system operator Fastned shows that Model 3s now arriving in Europe, with their 175-kilowatt CCS Combo fast charge ports, are charging at a faster rate than U.S. cars. 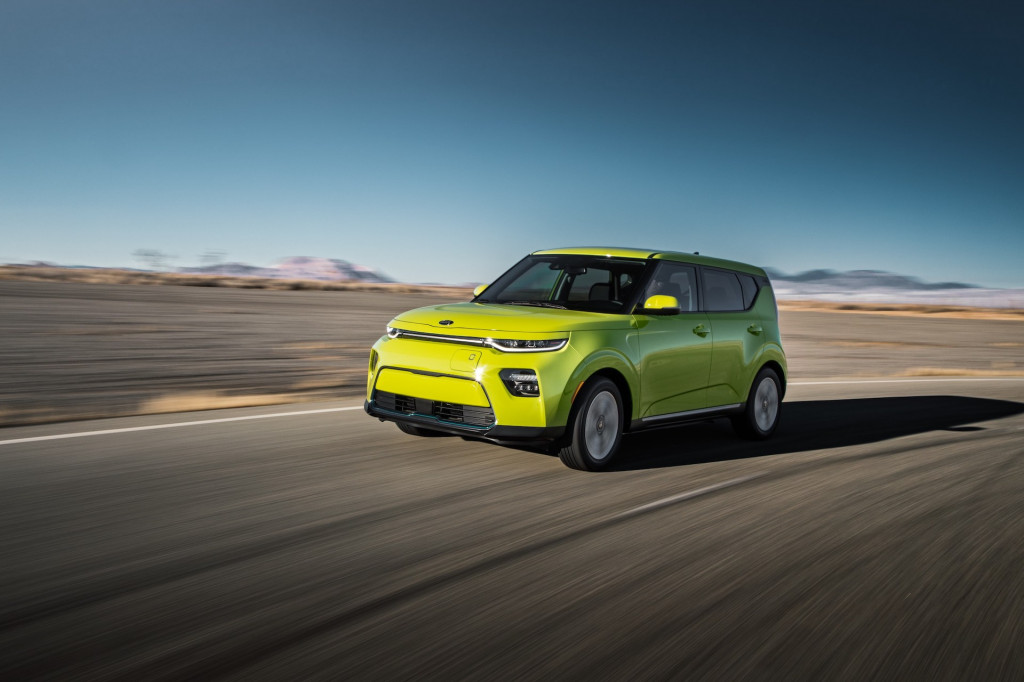 Official EPA ratings were released for the 2020 Kia Soul EV and the Toyota Corolla Hybrid. The Soul EV has a 243-mile range, less than its Hyundai Kona sibling, but more than the Kia Niro EV or the Chevy Bolt EV.

The Toyota Corolla Hybrid is rated at 52 mpg in combined driving, almost as good as the standard Prius. In advertising a version of the car in Britain, Toyota fell back on its old trope that plugging-in is a bad idea. 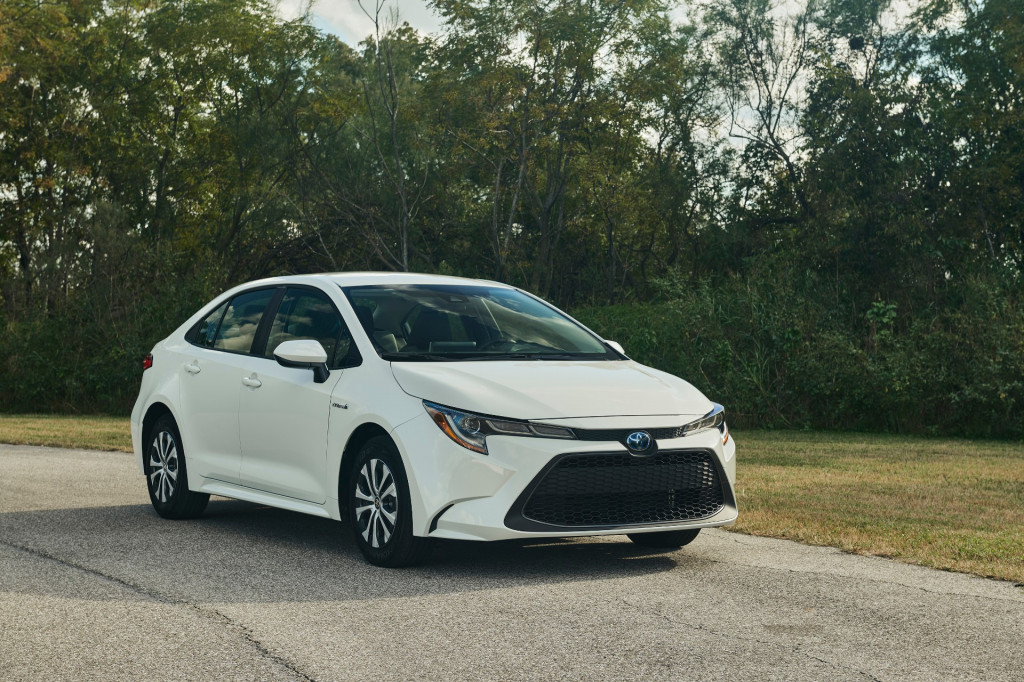 We looked at which of these models represent the best deals on plug-in and hybrid cars this month. (Hint: It's not the Corolla Hybrid.) And a new survey revealed that most car shoppers may be willing to pay more for electric cars, even if they're not the best possible deals.

And there was plenty of news on strategies for encouraging electric vehicles. Volkswagen's U.S. sales and marketing chief has a novel idea of how to boost electric-car sales: old-fashioned car shows. California has a more direct way to boost sales of electric city buses: mandate them. Washington state legislators also introduced a bill to join California and eight other states in requiring a certain percentage of the state's new cars to be electric.

Honda signed an unusual deal to buy batteries for more than 750,000 electric cars from a new Chinese partner. 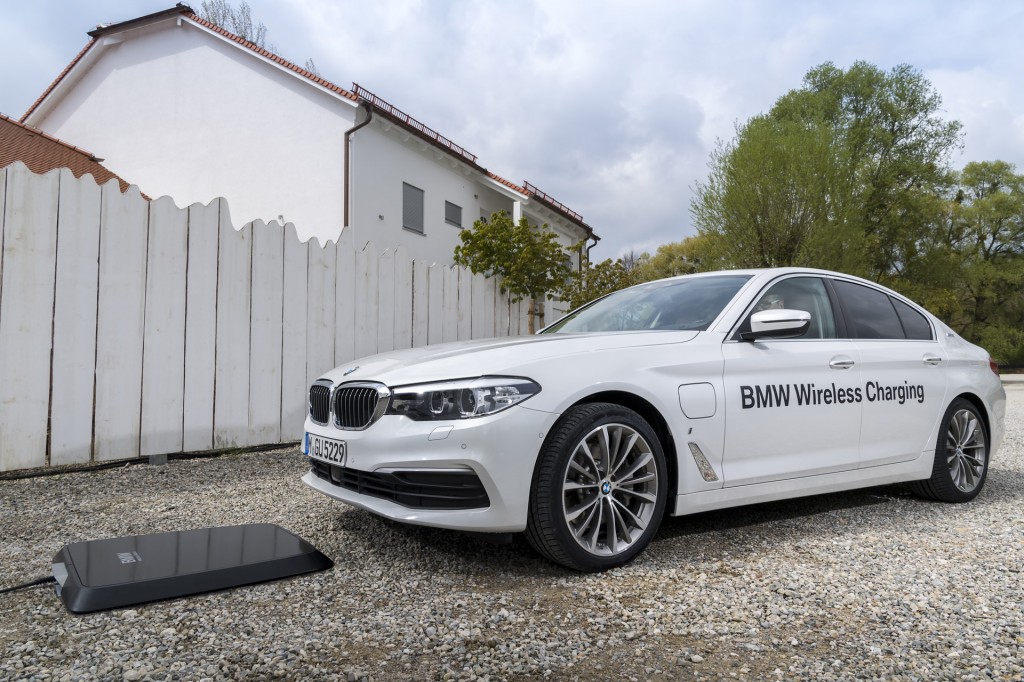 In a move expected to open up wireless charging for electric cars, Qualcomm, which was once one of the biggest players in the business, sold its Halo wireless charging division to its biggest competitor, WiTricity.

Even those who don't need to charge wirelessly should find charging easier, as Greenlots partnered with Hubject to bring the latter's one-step Plug&Charge technology to its fast chargers. 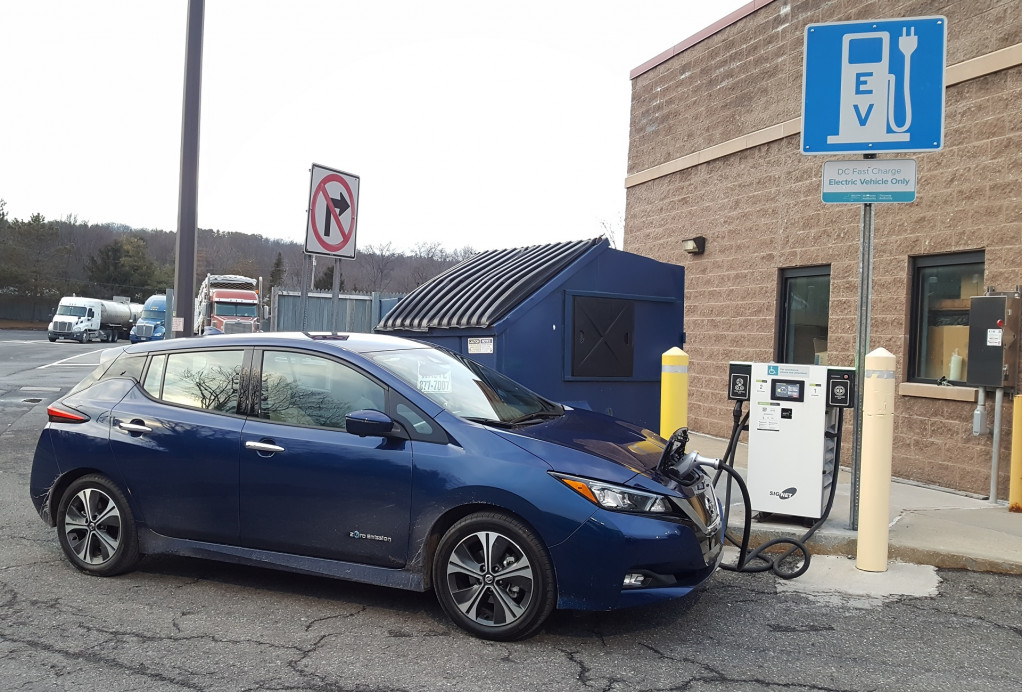 In a followup to the Green New Deal announced last week, and the recent polar vortex winter freeze, energy consulting firm Wood Mackenzie modeled what it would take for a 100-percent renewable grid to meet power demands in such a deep freeze. Bottom line: It would take some upgrades.

Scientists at Purdue University want to dispense with plugging in and waiting for electric-vehicle charging. The team has started a company called IFBattery to commercialize a flow-battery combined with a fuel cell that could refill electrons quickly at gas stations.