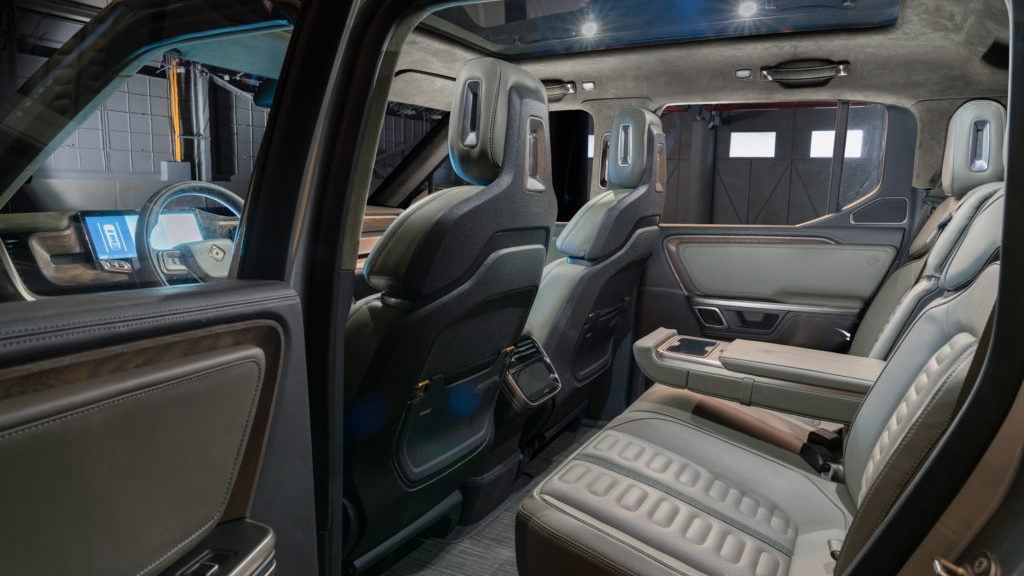 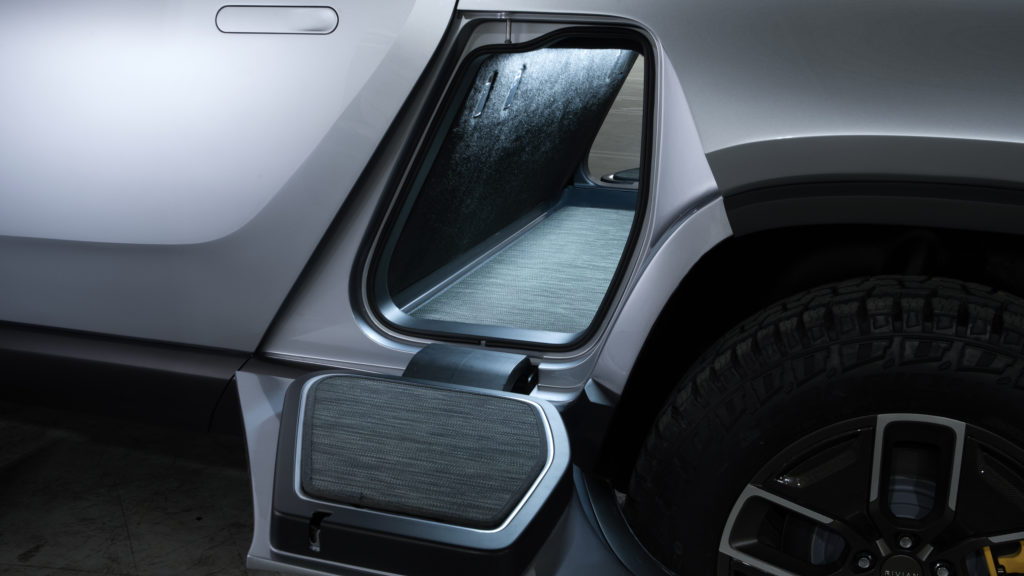 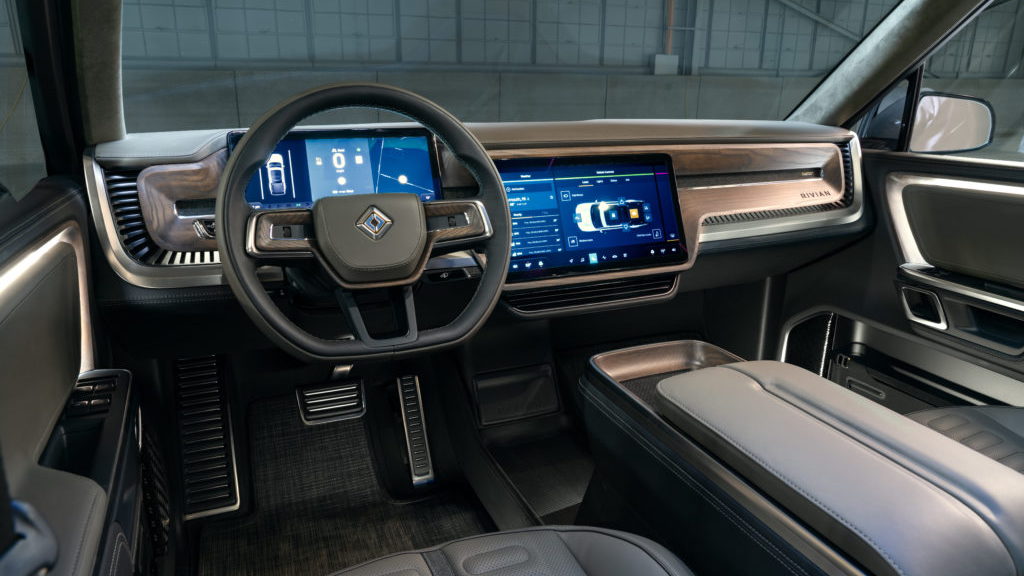 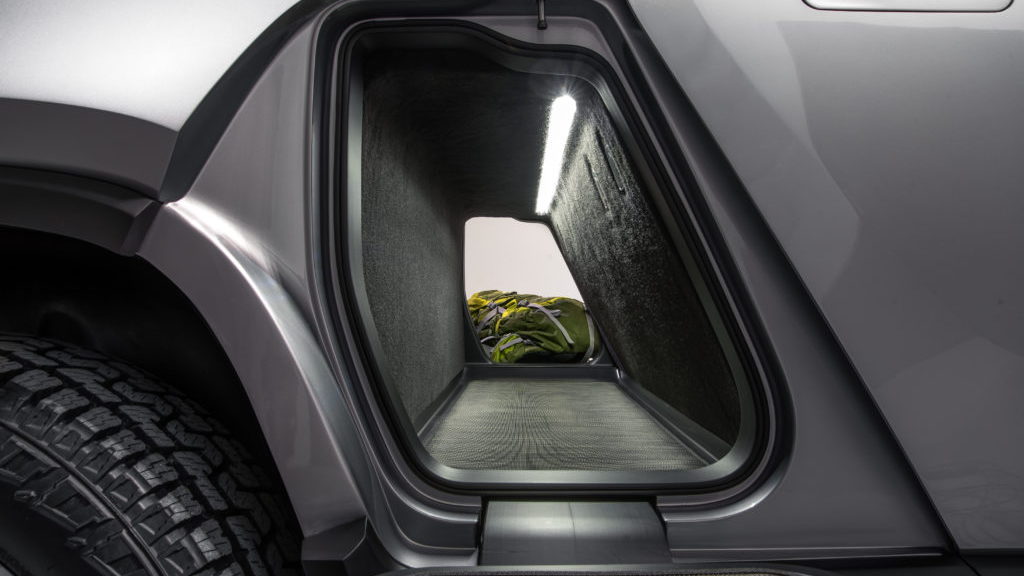 General Motors and Amazon could soon invest between $1 billion and $2 billion into Michigan-based electric vehicle hopeful Rivian, according to a report from Reuters.

If the reported talks result in a deal, the two companies could end up with minority stakes in Rivian, as it pushes to get its fully electric pickup—widely seen as the star among debuts at the Los Angeles auto show this past fall—to market in late 2020, with an SUV to follow in early 2021.

Up until now Rivian has confirmed that it’s receiving nearly $500 million in funding from Abdul Latif Jameel (ALJ), with additional funding from Sumitomo. Additional funds could give the company the additional push it needs to get its trucks to production and for it to form a retail and support strategy—which, in Rivian’s case, may involve a direct sales model somewhat like that of Tesla, combined with traditional dealership networks that would “own” the service and support.

Rivian’s trucks will be U.S.-built, and it already has an assembly facility—the former Mitsubishi (and Chrysler) plant at Normal, Illinois.

The pickup is about the size of today’s mid-size trucks but has an 11,000-pound tow rating and can tackle 39 inches of water and impressive off-road angles, according to Rivian. It will come in two different battery-pack sizes (135, and 180 kwh), with a third, lower-priced version to sell at a base price of $69,000.

CHECK OUT: Electric upstart Rivian plans for dealers, but not to sell trucks

Green Car Reportsreached out to all three companies. Rivian declined comment at this time, and Amazon said that it doesn’t comment on rumors/speculation.

General Motors issued an official comment that, while positive about Rivian, avoided confirmation about any such talks: “We admire Rivian’s contribution to a future of zero emissions and an all-electric future,” it said.

Those who have followed the industry for a long time know that holding talks over potential partnerships, investments, or joint ventures is very different than actually coming to an agreement and entering one. Reuters anticipated that news of such an agreement, if it happens, could be announced as soon as later this month.