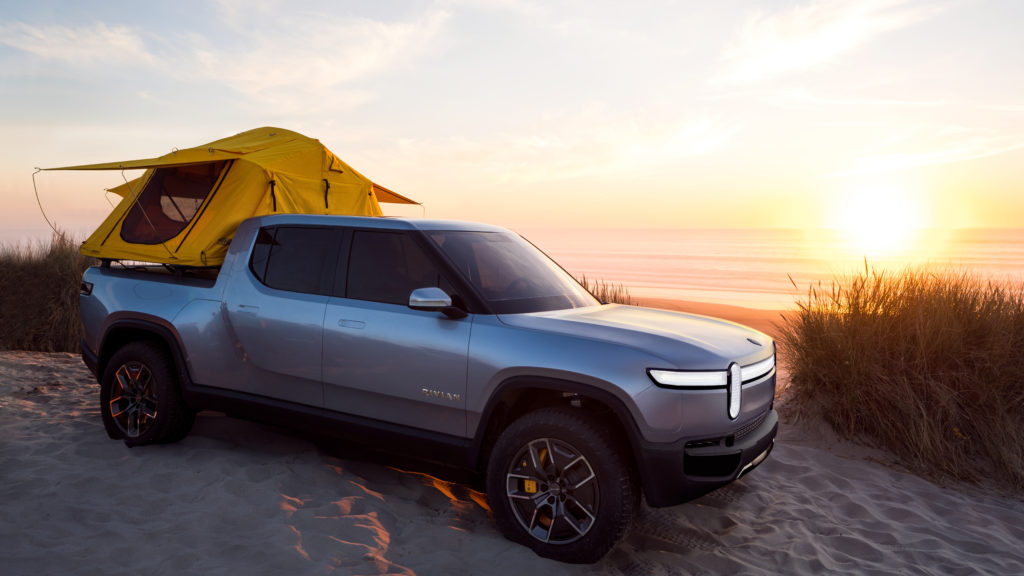 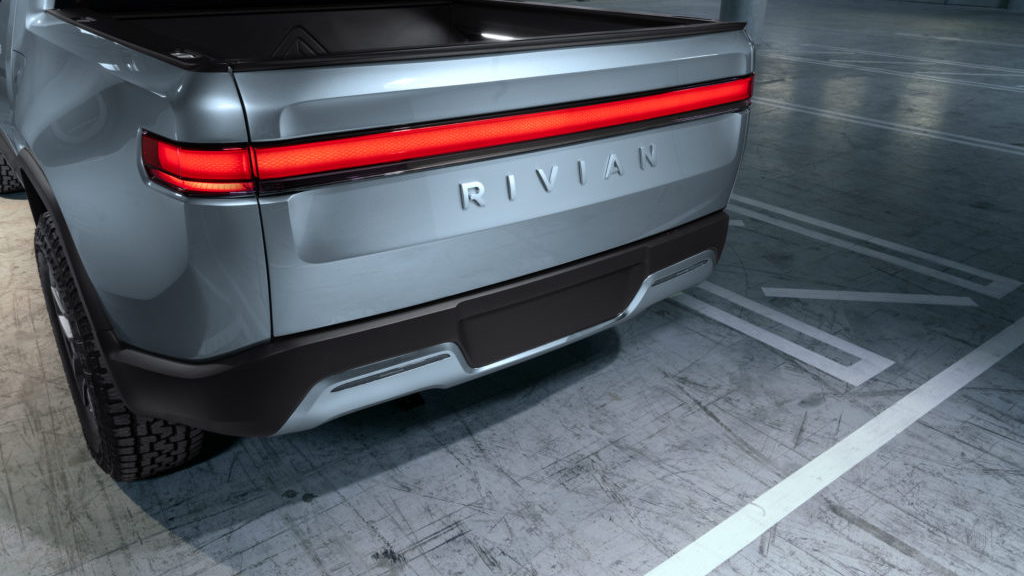 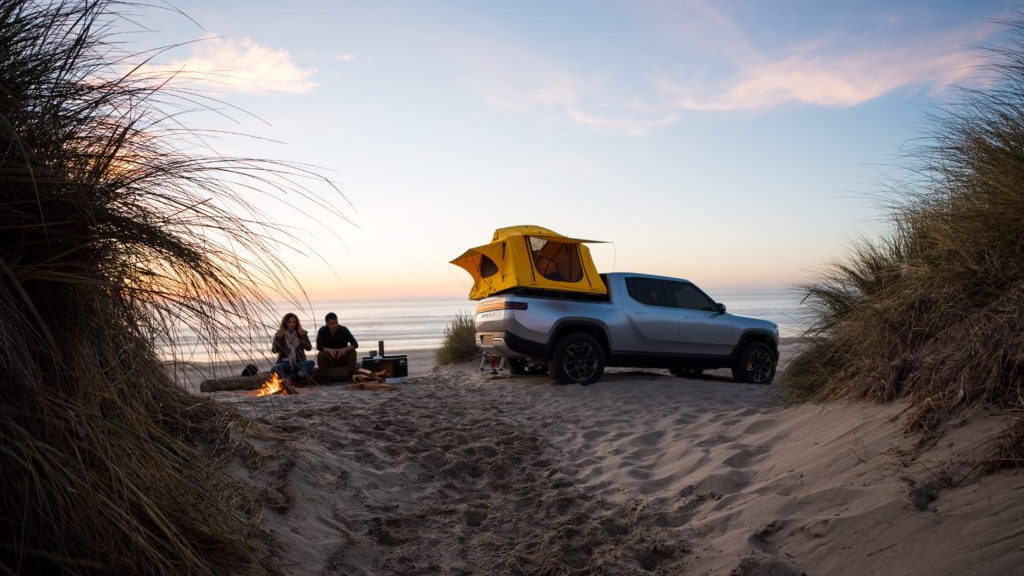 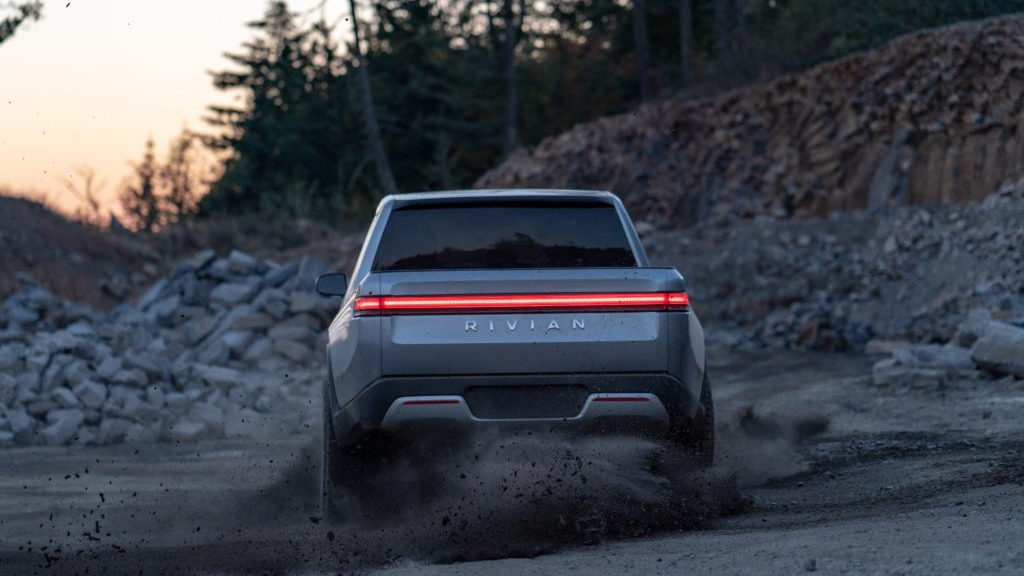 Rivian on Friday announced that Amazon will invest in the company, as it pushes ahead to bring its lineup of electric pickups and SUVs to market.

Although the amount of Amazon’s investment wasn't disclosed, Rivian said that the Seattle-based technology, goods, and services giant led a $700 million equity investment round.

Rivian clarified to Green Car Reports that the latest fundraising effort is now already complete, and that Amazon “is a significant majority of this round.”

That leaves the door open for later investment from GM, which earlier this week also was reported to be in talks with Rivian. Although Rivian confirmed that GM isn’t a part of this round, it’s possible that the remainder of the round included other parties, including Rivian’s long-term investor, ALJ.

“We’re inspired by Rivian’s vision for the future of electric transportation,” said Jeff Wilke, Amazon CEO Worldwide Consumer, in a Rivian release. “RJ has built an impressive organization, with a product portfolio and technology to match. We’re thrilled to invest in such an innovative company.”

Rivian was already an American automaker, with headquarters in Michigan, a technology facility in California, and U.S.-based development and engineering of its trucks. Amazon’s funding stream, and what follows, will not only help Rivian prepare for the production of its all-electric R1T pickup and R1S SUV at a 2.6-million-square-foot former Mitsubishi (and Chrysler) facility in Normal, Illinois, but also give the company some basis to claim that it’s American-backed as well.

Whether a GM partnership takes form or not, it’s easy to see how Rivian’s platform might be of use in keeping tailpipe emissions out of Amazon’s local-vehicle deliveries. If Rivian’s products are on the timeline they continue to suggest, arriving as soon as later next year, they’ll be a good solution for at least one of those companies—and many U.S. families.