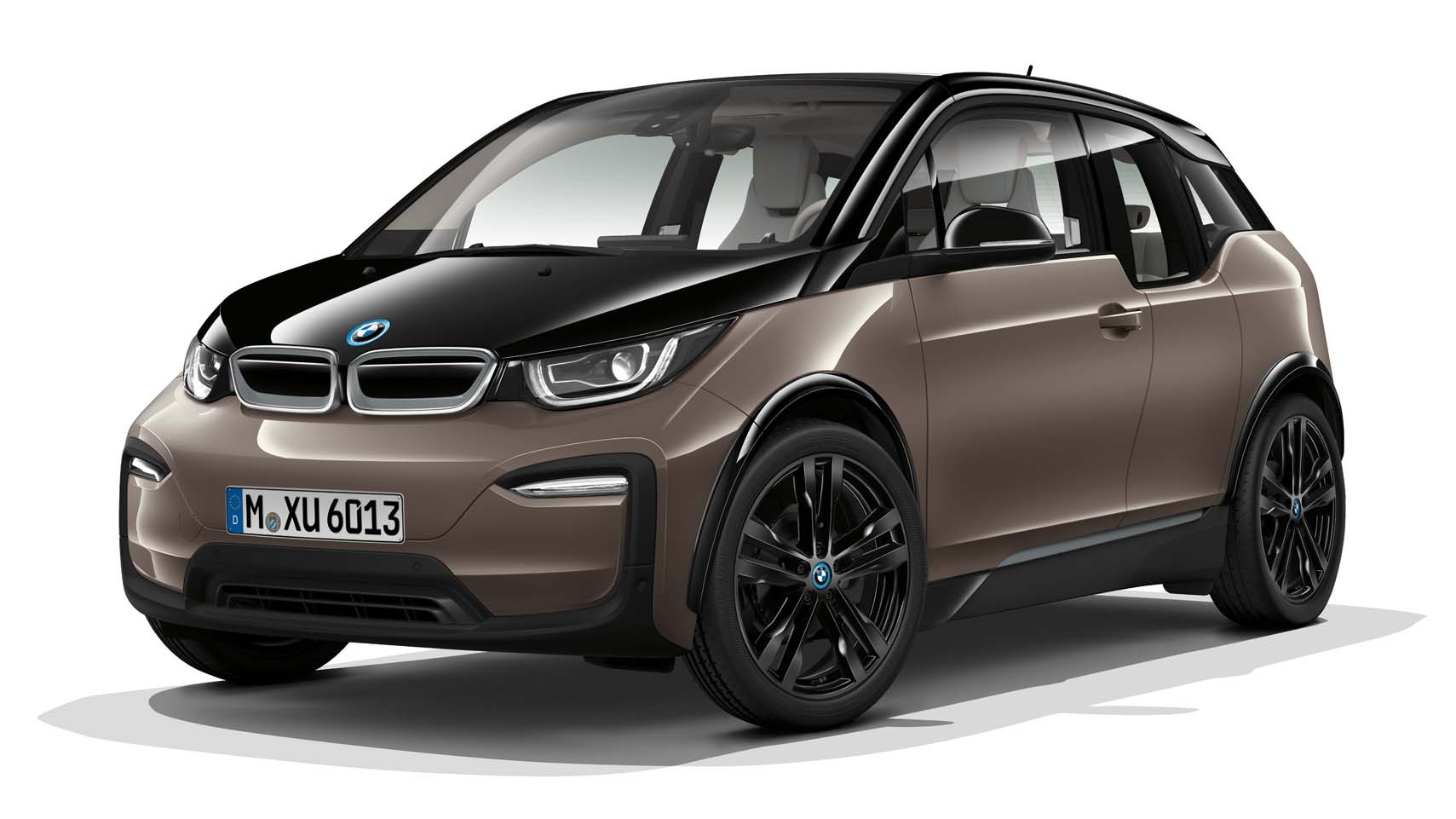 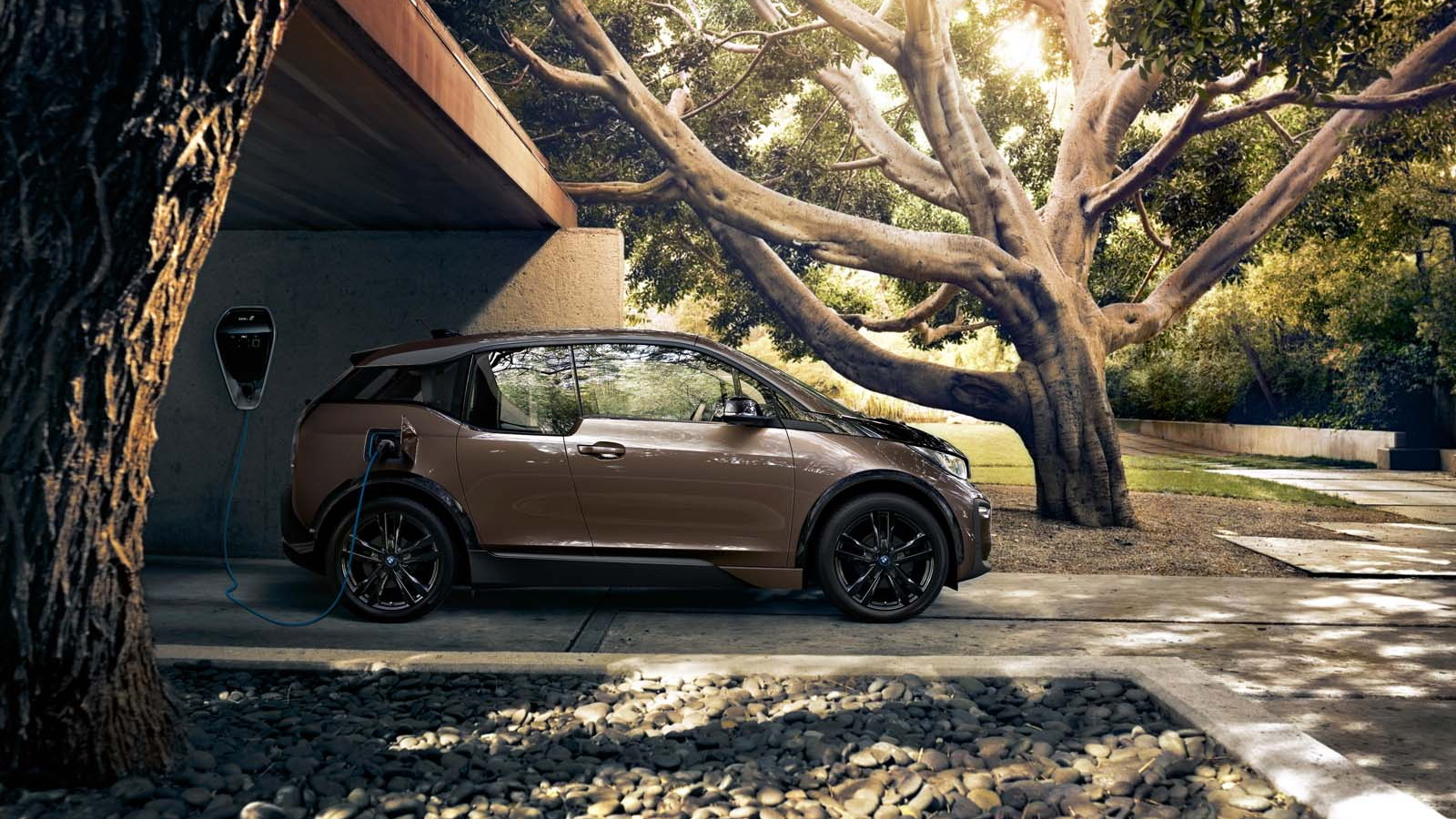 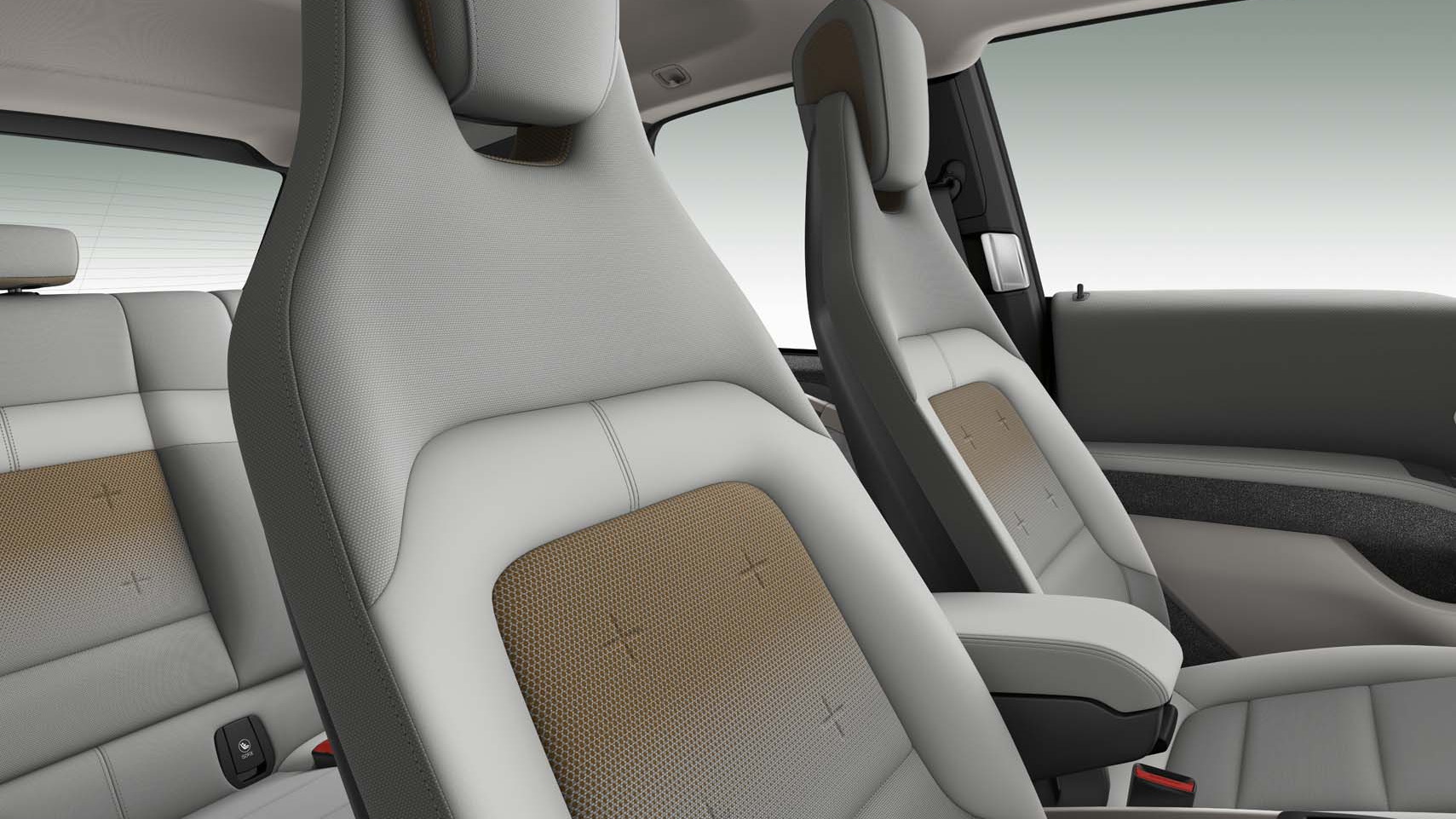 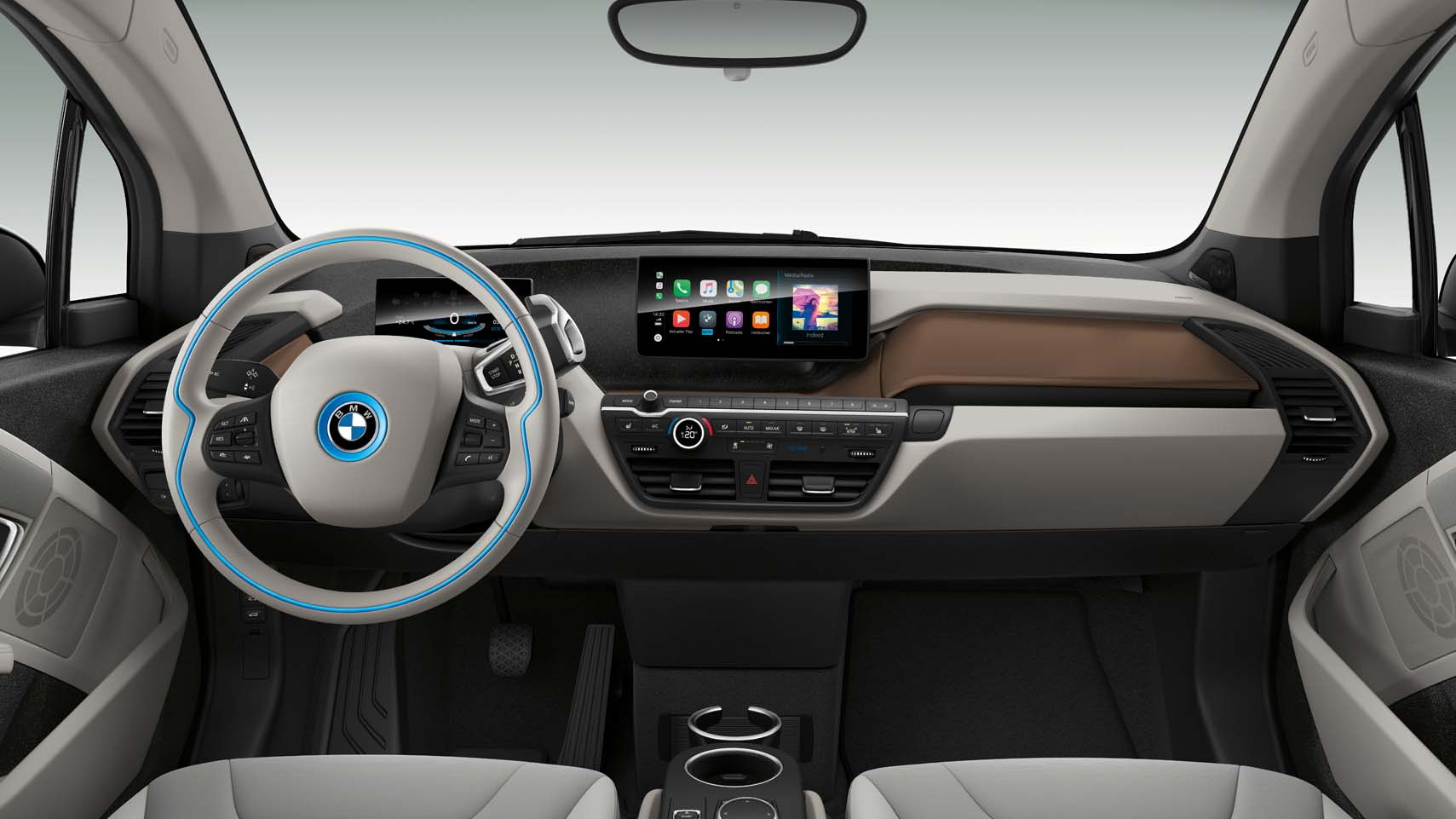 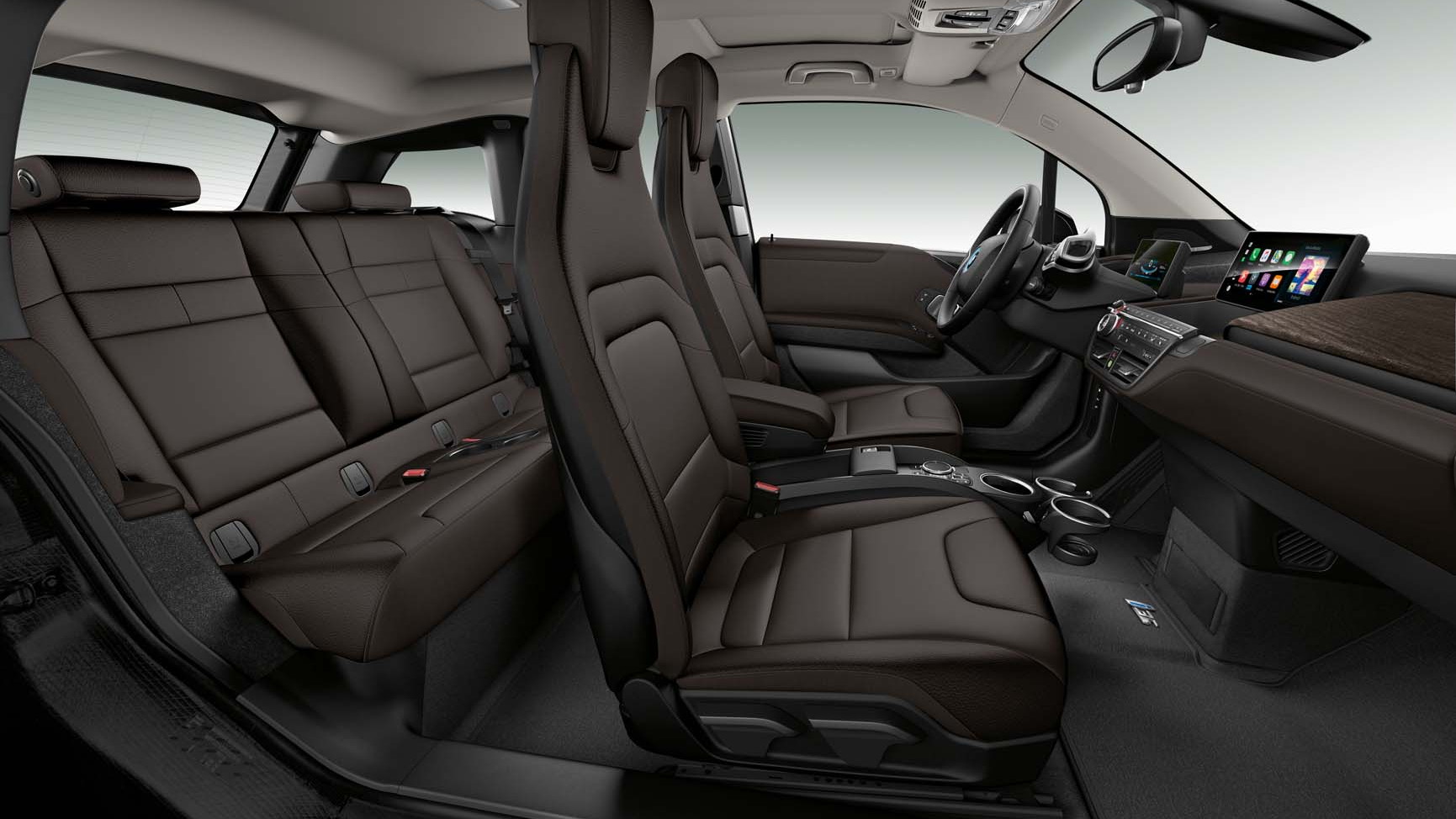 BMW refers to the new battery in the 2019 model as the 120 amp-hour battery, which delivers total energy storage of 42.2 kilowatt-hours with the i3's 350-volt high-voltage power system.

The new battery will be offered across the board in the i3 as well as i3s models, with the range extender gas engine and without.

BMW says it'll offer 153 miles of range in the base i3 without the range extender, pending EPA ratings.

The battery fits in the same physical space as the previous batteries, with eight modules of 12 cells each.

On the base model, that represents a 30 percent increase over the 2018 model and nearly double the original i3's 81-mile electric range.

BMW is also introducing some new features on the 2019 i3, including LED headlights with automatic high beams, a wi-fi hot spot that can connect up to 10 devices, and a wireless charging tray.

The i3 also gets a new Jucaro Beige metallic paint with gray accents and a brown leather upholstery for the Mega World trim.