Jaguar confirmed its first retail delivery of the I-Pace electric crossover Monday, a few weeks ahead of the company’s early November target for retail sales.

The I-Pace isn’t late, but a vehicle like it has been a long time coming. It’s the first of what we can rightfully call a rival to the Tesla Model S fastback sedan and Model X crossover, more than six years since deliveries of the Tesla Model S began, and about three years since an overdue Model X, Falcon-wing doors and all, reached first customers.

Along with the first sale, Jaguar finally released an official EPA range estimate for the I-Pace: 234 miles, a little shorter than the 240 the company previously estimated.

Credit where credit is due: Tesla’s six-year lead time allowed time to build an ecosystem, a charging network that still hasn’t been beaten for long-distance travel convenience, and a fiercely loyal fanbase.

Starting with the 2019 Jaguar I-Pace now, and the Audi e-tron that follows next spring, electric-vehicle shoppers have options—specifically, the option of more lavishly trimmed interiors, a familiar brand aesthetic, and the support of a traditional dealership network.

That might be part of why customers like Mark Pascarella, of Lakewood Ranch, Florida, who received the first retail I-Pace, choose Jaguar (or Audi) over Tesla.

It sounds unlikely that Pascarella’s I-Pace is conquesting what otherwise would have been a Tesla sale. “I’ve looked at Tesla in the past and was never impressed with their interiors or looks of the car, but when I saw the I-Pace, I said that’s something I’d like to drive,” he said. 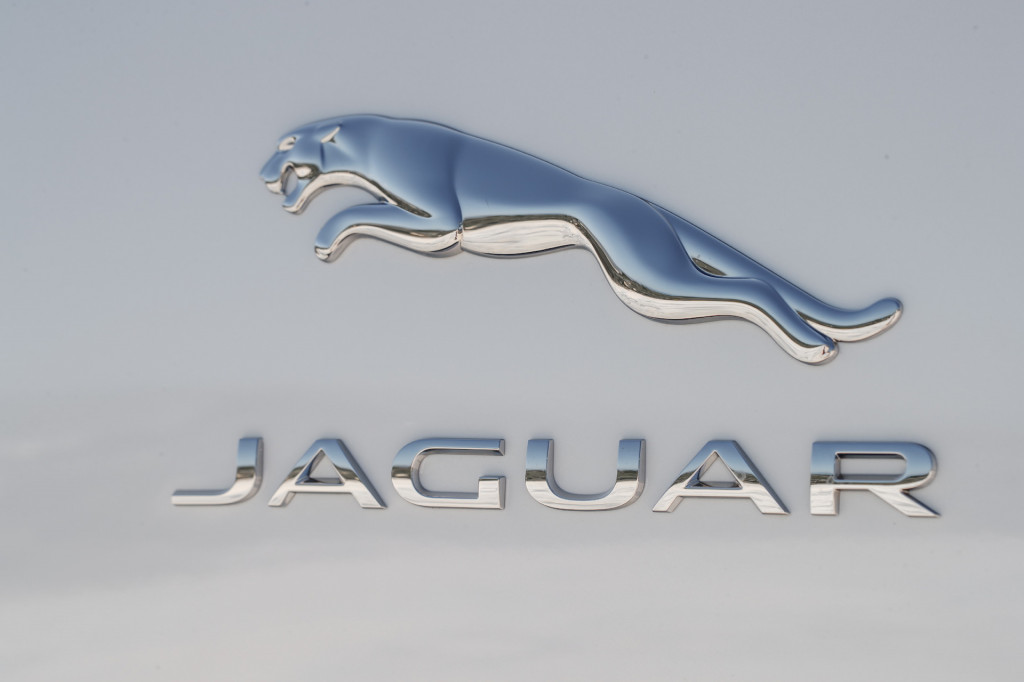 It is, however, replacing a gasoline vehicle. His family of six is, no exaggeration, a Jaguar family, with the household’s roster of former vehicles including two XKRs, an XJ, two F-Types, and an F-Pace; they also currently have an F-Type R.

The family has been through a series of three-row SUVs, but with a daughter off to college, the five-passenger I-Pace will be enough—and the family hopes to use it to visit relatives for the holidays. From what we’ve experienced so far, legroom is ample for adults in the back seat, and there’s a standard of fit and finish in a luxurious cabin that outdoes any Tesla—and yes, that includes the Model 3.

We hope Jaguar will keep us updated on the family’s use. And we'll be bringing you some more insight on how the I-Pace works for road trips—and fits our editorial family—in the near future.