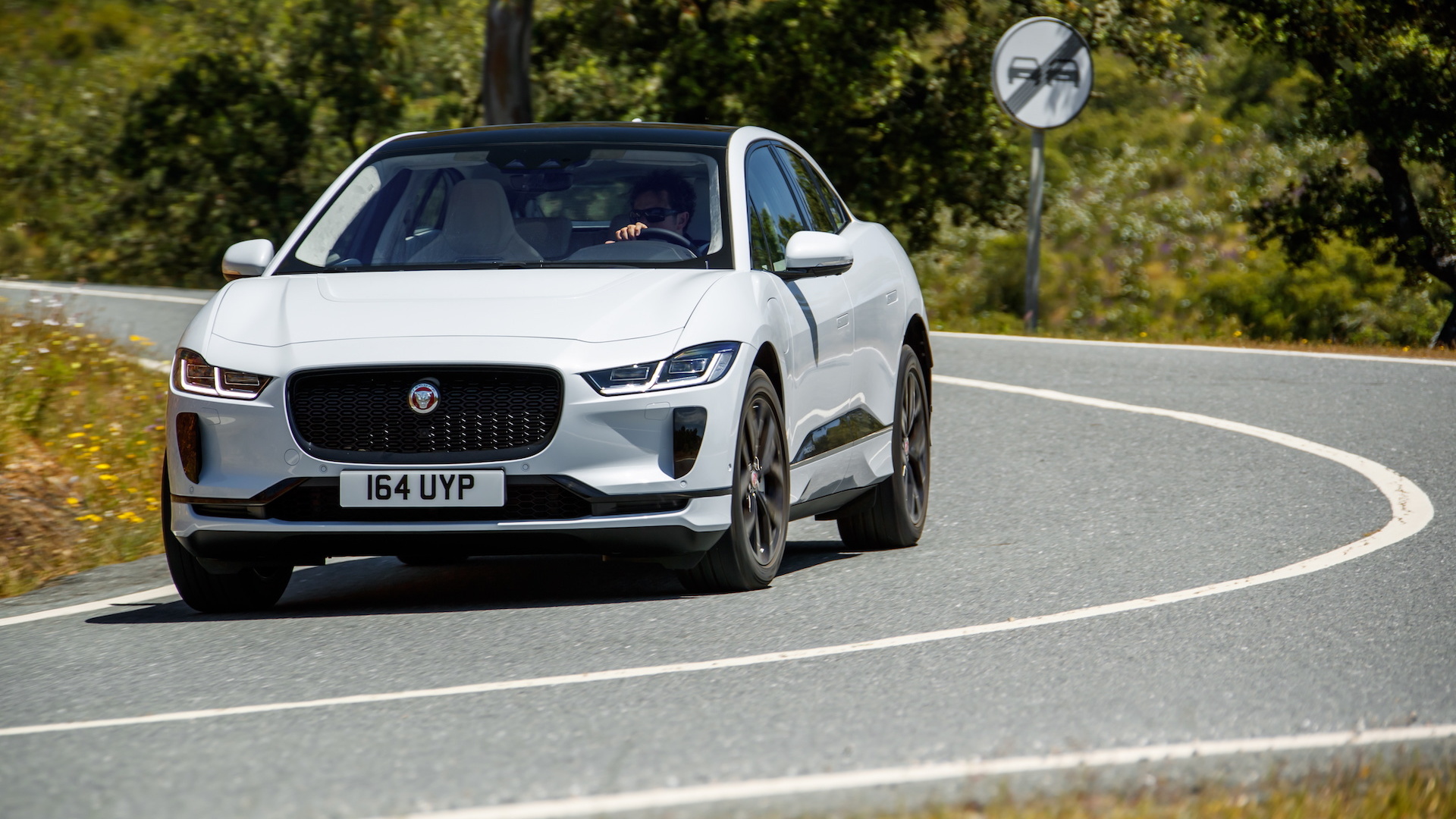 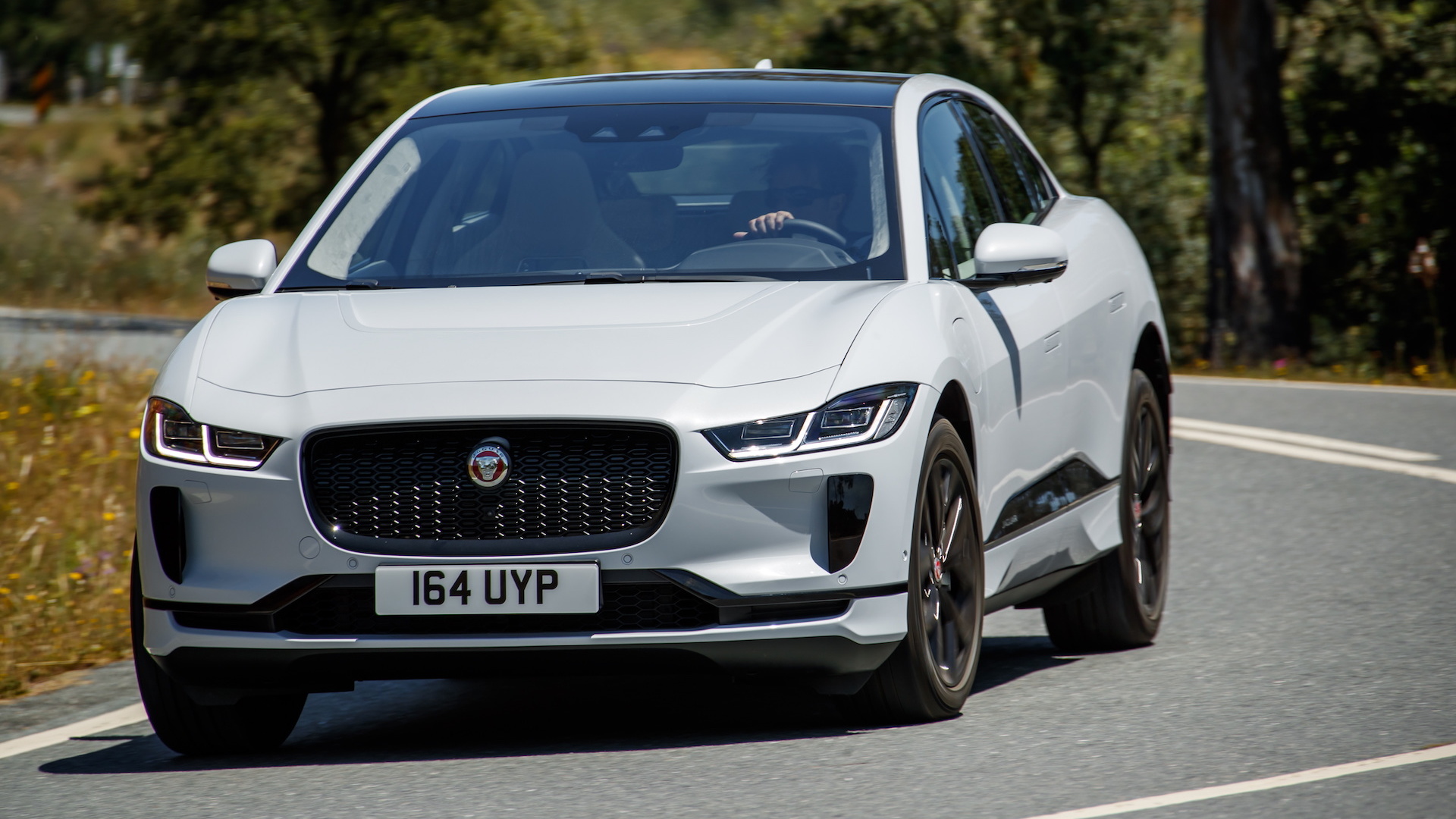 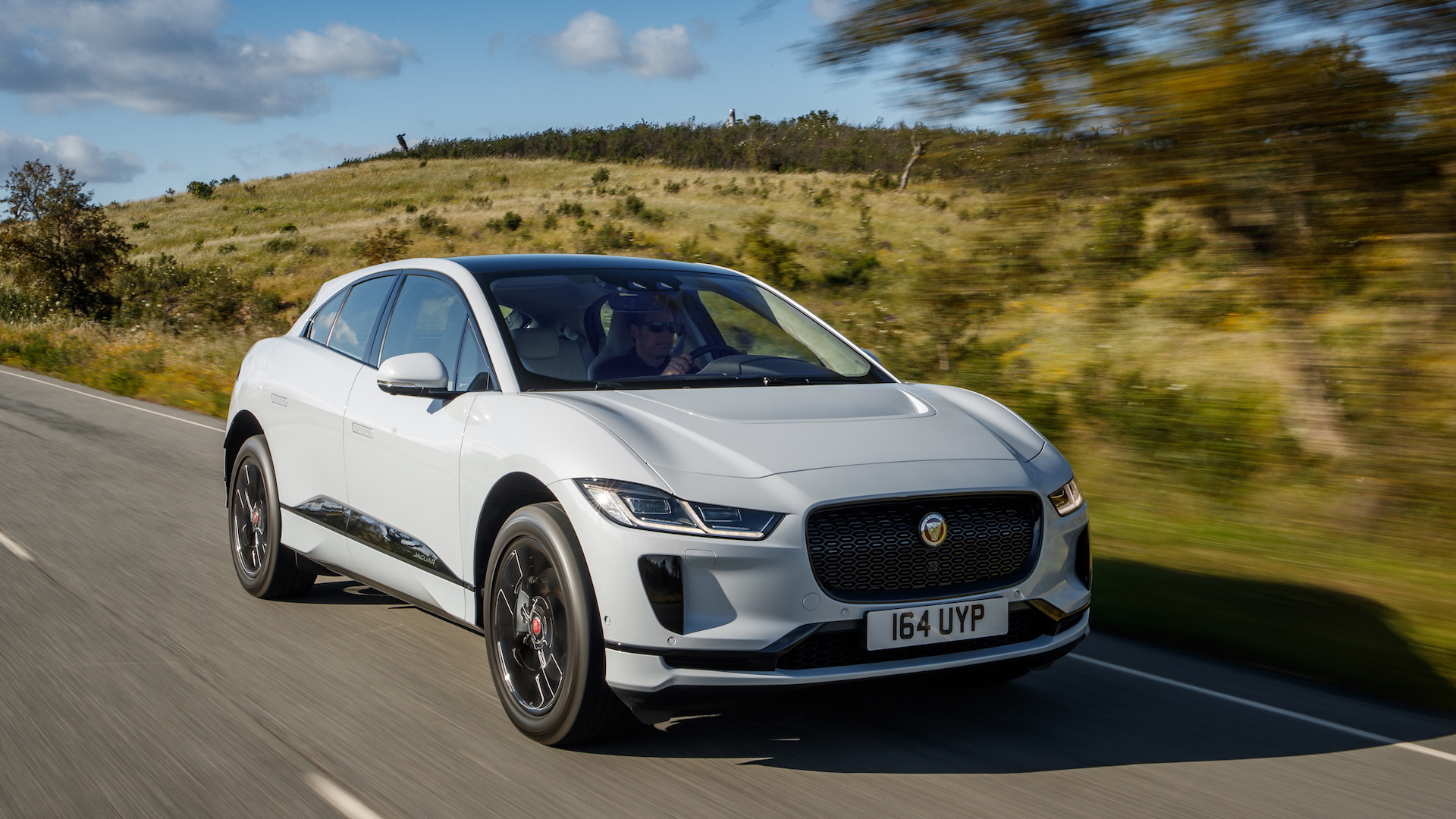 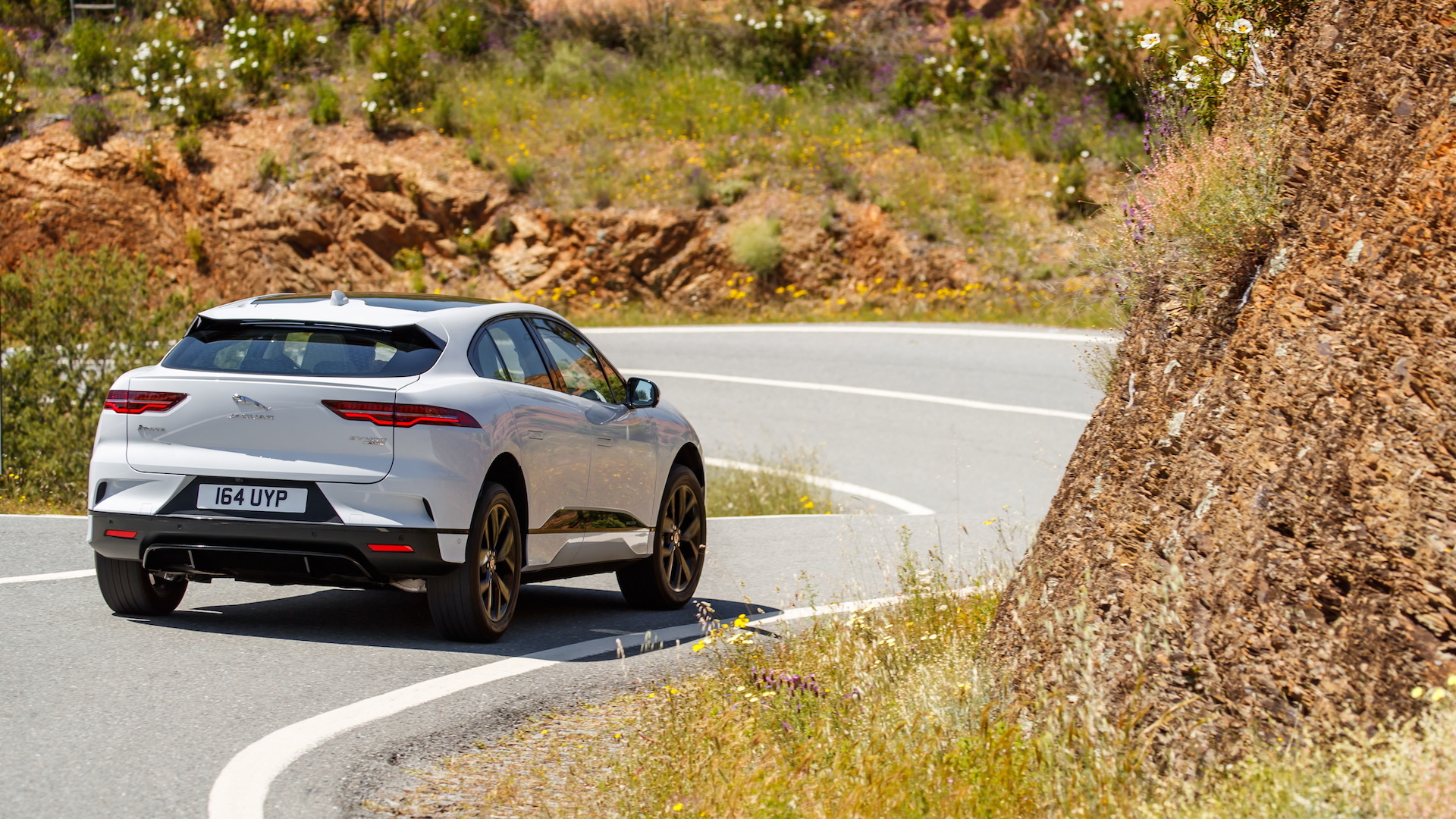 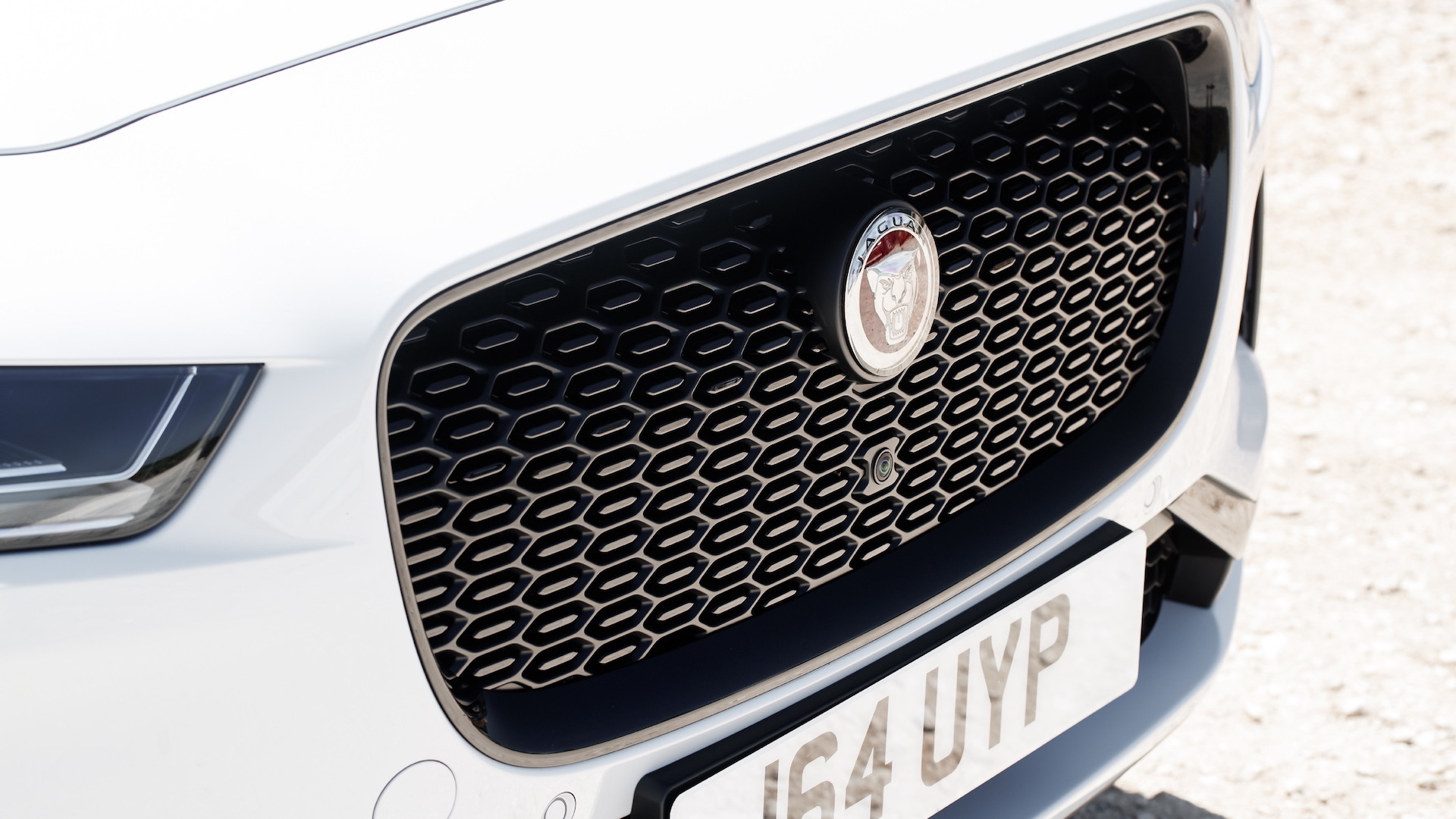 As it plans to bring the first luxury electric Tesla competitor to market, Jaguar is taking the I-Pace on the road to give consumers a chance to drive and spend time in it.

Jaguar calls it the Jaguar Electrifies Experience, and it kicks off Oct. 3 in San Francisco and runs through Oct. 7 in Los Angeles, Florida, and New York City. Dealers will hold simultaneous launch events across the country.

At the Jaguar Electrifies Experience, potential buyers will have a chance to drive the cars on the street and on a closed autocross course with Smart Cones, which light up to show drivers which cones to head for next as they loop around the course.

Jaguar estimates the I-Pace will have 240 miles of range from its 90-kwh battery pack, which sits under the floor, weighing down this small SUV to the point that it feels like a Land Rover.

Neither the company nor the EPA has released official numbers for range or MPGe mere weeks before the car goes on sale.

Front and rear 197-horsepower electric motors give the I-Pace all-wheel drive, evenly split between the two motors. Combined, they deliver 394 hp and 512 pound-feet of torque.

Based on earlier press drives the I-Pace comes off as a capable off-road machine. With its low center of gravity, the car promises to show those early test drivers a good time threading cones—even with its nearly 5,000 pounds of weight.