The iX3 SUV, revealed in Beijing today, brings BMW into the mainstream when it comes to electric cars.

No longer will BMW electrics be specialized models that look like science experiments, made of space-age carbon fiber or riding on skinny tires for the ultimate efficiency.

Instead, the company will revert to building electric versions of its mainstream models, similarly to what it did with the Active-E, based on the original 2-series coupe. 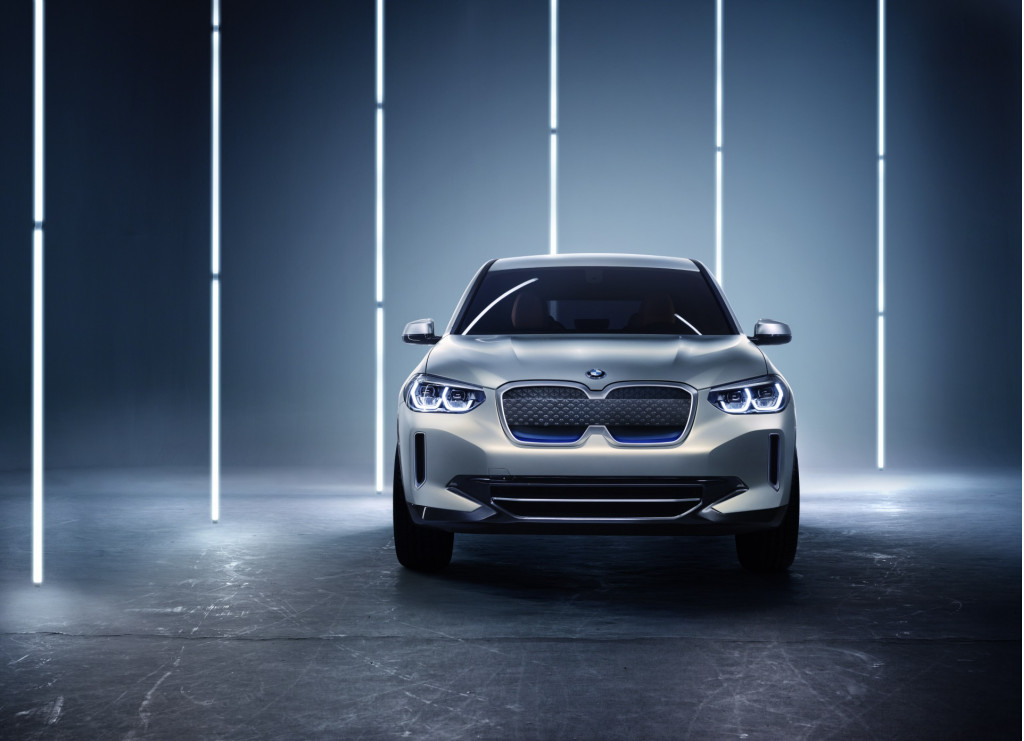 The iX3 represents the first of those models from BMW.

As we reported on Monday, the iX3 will be based on BMW's very conventional X3 SUV, with an electric drive system under the hood and batteries spread under the floor.

The iX3 uses the company's fifth-generation electric car architecture, designed to be lighter and more compact than its previous electric power systems, to give it flexibility to fit into a wider variety of mainstream vehicles, including front-, rear-, and all-wheel drive. 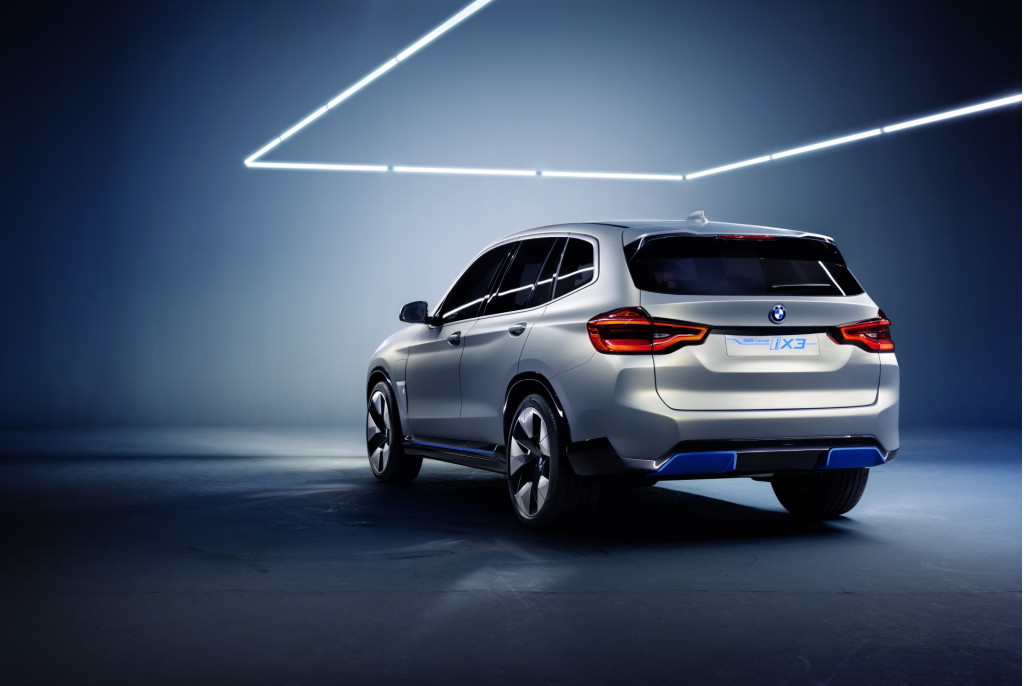 The new electric motor develops 270 horsepower, and a 70-kwh lithium-ion battery pack gives the iX3 a range of 249 miles on the world driving cycle. That number will probably be less on the U.S. EPA cycle. 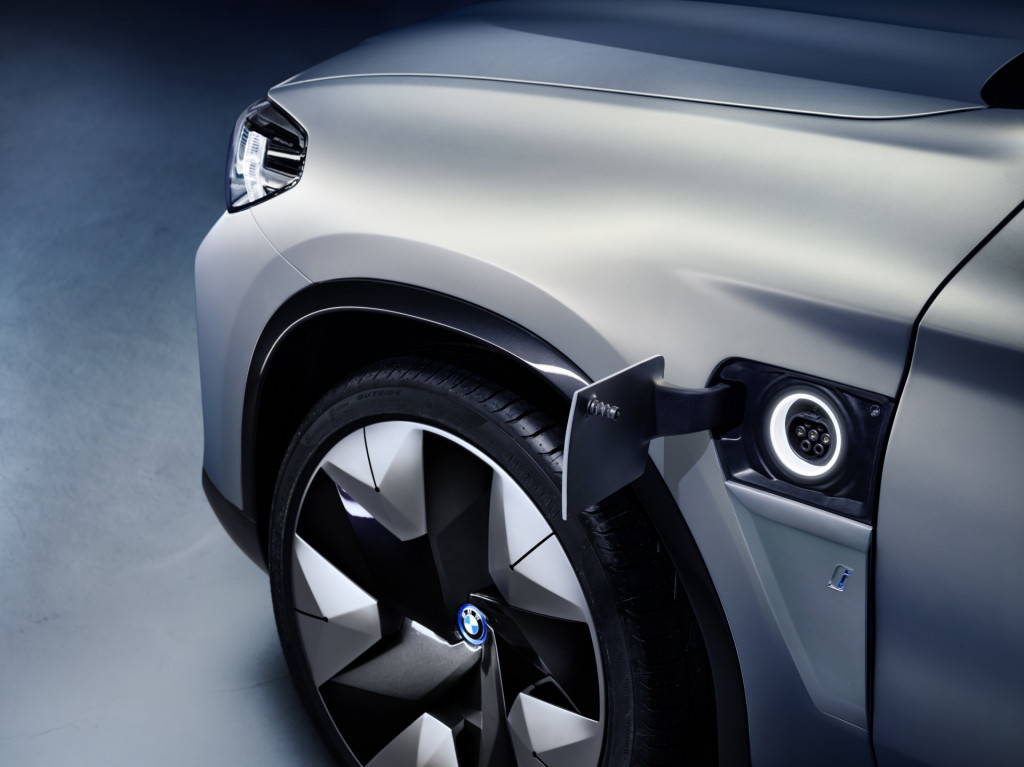 Otherwise the iX3 is a standard i3 SUV with a similar design treatment to other BMW electrics and electric concepts, with closed-off grille kidneys, blue accents, and more aerodynamic wheels.

BMW confirmed in a press release that the electric powertrain components will be built at its U.S. factory in Spartanburg, S.C., as well as in Germany and China. Since X3s are already built in the U.S., that could indicate that the car will likely be sold in the U.S.