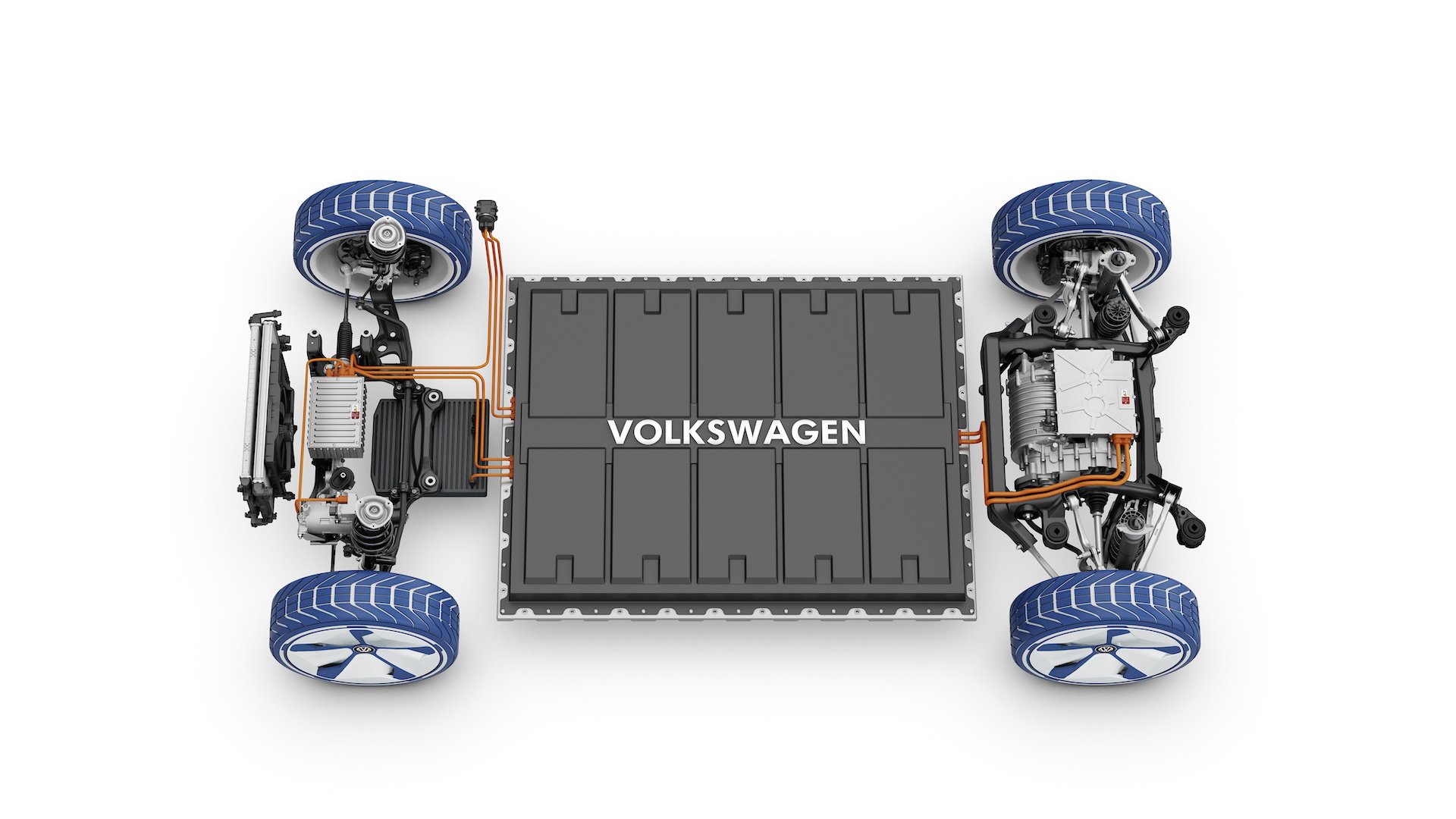 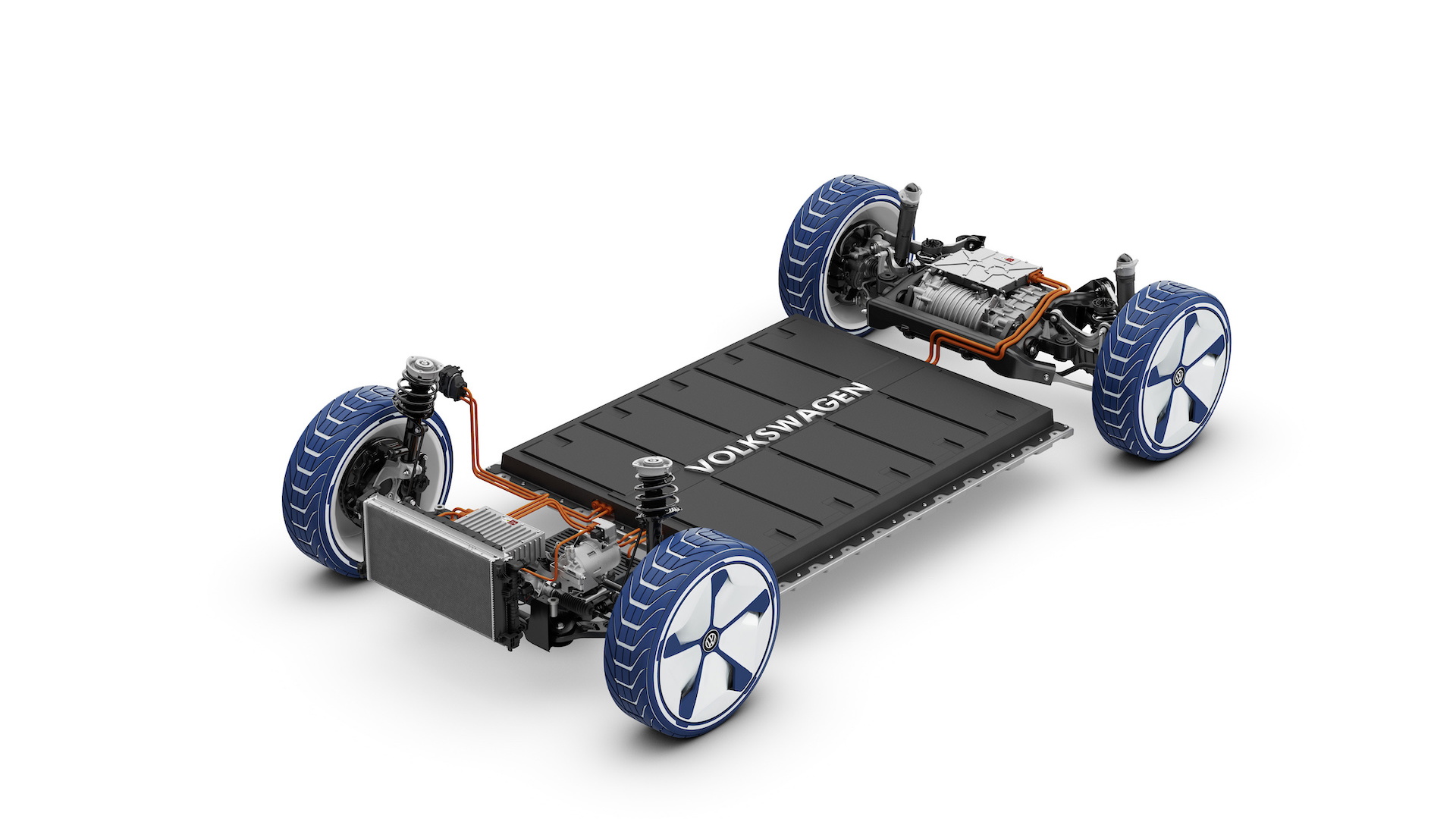 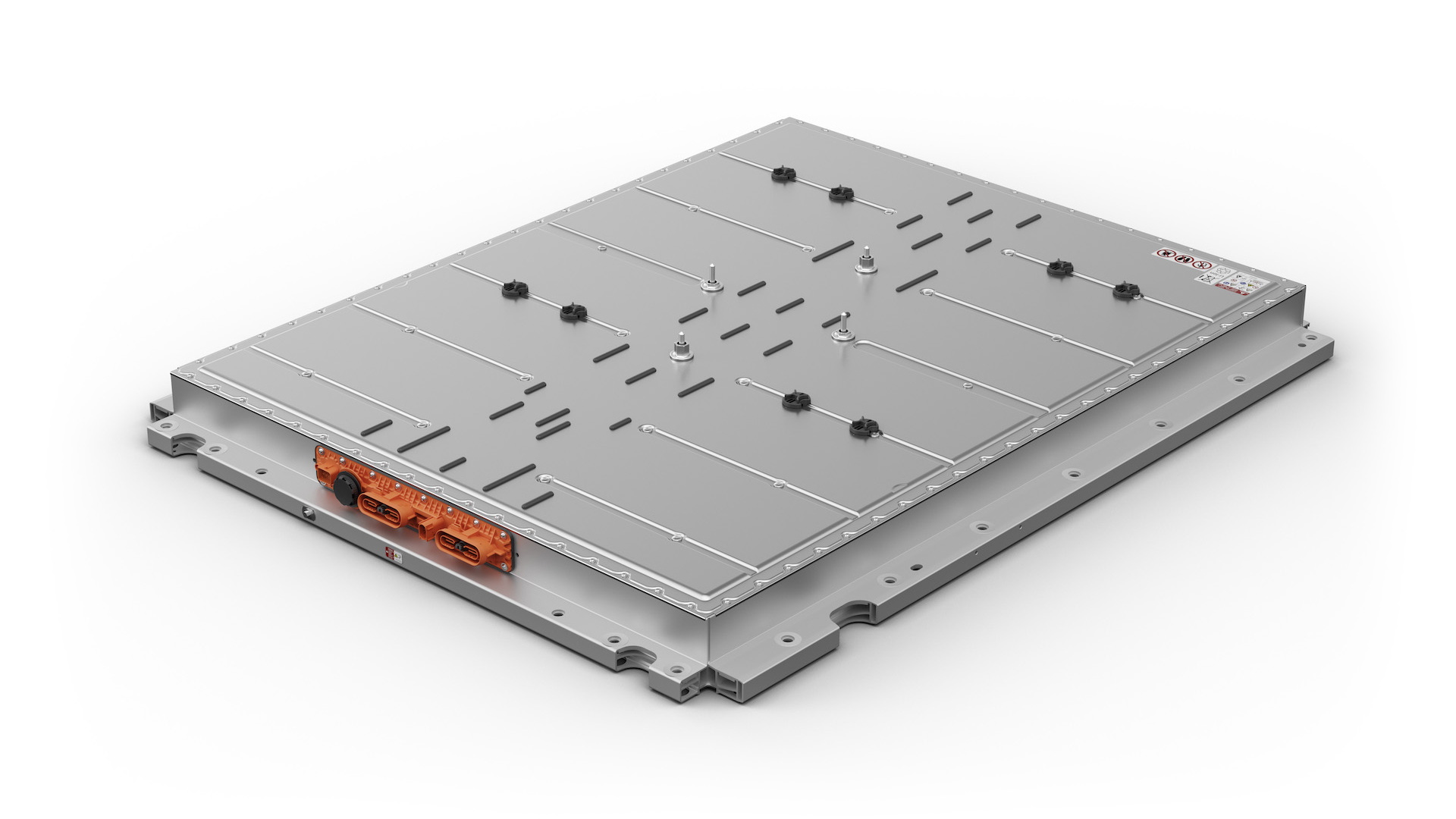 No single core component in an electric vehicle costs more—or probably matters more for the acceptance of EVs—than the battery pack.

Many would argue that one of the best decisions Tesla ever made was going with the Panasonic 18650 cells in the Model S (and later, Model X). Thanks in part to good power management and thermal planning, they’ve proven reliable and relatively resistant to degradation.

Now Volkswagen is locking in a battery design that could power millions of vehicles, including the much-anticipated I.D. Buzz electric van. Fundamentally the approach is  different than Tesla’s, with a format- and brand-agnostic design that’s positioned to give the automaker options to make sure it has a reliable, competitive, cost-effective pack for this new generation of electric “people’s cars”—through a time when cells and chemistries are likely to keep significantly improving.

DON'T MISS: Will Volkswagen's electric Microbus be made in the USA?

Although many of the pack’s specs haven’t yet been released, Volkswagen allowed us a first look at it last week in Dresden, Germany, at a preview event outlining some of the basics for VW’s modular electric platform (MEB).

Volkswagen officials confirmed that the new pack, which its Braunschweig, Germany, facility can produce at volumes up to 500,000 battery packs per year, will be offered in three battery capacities. For small applications, the batteries likely will come in 48- or 62-kwh versions, while a larger, extended-length version of the pack could have up to 82 kwh.

One key distinction will be that, at least in the early stages, only the top-capacity battery will offer 125-kw DC fast charging. The other versions will charge at 100 kw.

Another interesting detail: The base (48-kwh) pack for MEB weighs less than the e-Golf’s 35.6-kwh pack today.

Ready to keep up with rapid progress

Volkswagen credited its anticipated rapid evolution of lithium-ion cells for its impressive energy-to-weight numbers in its new packs. Volkswagen estimates that cell energy density—both by volume and weight—will increase nearly a quarter from 2018 to 2025. The potential of solid-state cells, around 2030 or a bit later, could boost energy density (by volume) by another 25 percent, to 1 kwh per liter from a current level of about 0.650 kwh per liter.

“The use of solid-state batteries may result in another breakthrough in the second half of the next decade,” said Thomas Ulbrich, the member of the Volkswagen Group board of management for e-mobility, in an introduction. Ulbrich mentioned Volkswagen’s joint-venture development of solid-state tech with QuantumScape, and said that a limited fleet test of vehicles with solid-state cells could begin as soon as 2023.

The initial 48- or 62-kwh capacities depend on a layout with 7 and 9 modules, respectively, VW confirmed. We anticipate 12 modules for the extended pack, based on the 82-kwh figure.

The cell modules are about the size of a low-set shoebox, with long pouches oriented lengthwise or shorter prismatic cells oriented cross-width. Under the supply chain, as it was conceived, pouches will always come from LG Chem and prismatic from Samsung SDI, according to officials, and they confirmed that there are 24 cells per module, at least in the case of pouch cells.

Cells aside, some of the governing priorities behind the pack design was to make it light and thin—easy to package under the passenger floor—yet easy to cool and easy to scale to different capacities.

The cooling of the pack’s modules is entirely from below. Water flows through a thin heat exchanger, in which coolant flows through an array of passages just below a solid metal plate (functioning as a heat sink) that’s bonded to each cell module with thermally conductive adhesive. Temperature is monitored at the module level, but voltage is closely monitored at the cell level for any signs of overheating. And the pack has its own crash-protecting crossbars.

One of the more surprising claims Volkswagen is already making for this pack is that DC fast charging at 100 or 125 kw will have no significant impact on the pack, in terms of long-term degradation. More than 80 percent of the total capacity is usable pack capacity, so there’s not as much baked-in flexibility to cover degradation as in some other EVs.

Dr. Holger Manz, VW’s head of energy management and high-voltage systems, underscored that the brand is leaving the 150-kw and 350-kw charging power to the VW Group’s luxury and performance vehicles, keeping the price in focus, and being a bit conservative on fast charging, relative to what the pack could tolerate.

“We just didn’t want to go to the extremes here, because this would be the new people’s car,” Manz said.

We look forward to bringing more actual specs in coming months. With these vehicles poised to be the way Volkswagen makes good of its brand, post TDI, and shows the mainstream how to love EVs, this all-important power pack looks soundly on the right track.