It's the same philosophy for electric-car batteries as for plastic grocery bags—almost.

Knowing what happens to lithium-ion batteries from phones, cameras, and other electronic devices, many electric-car critics express a reasonable concern about what might happen to the similar batteries on a much larger scale that power electric cars.

Jason Fenske, a mechanical engineering graduate from North Carolina State University, who runs a series of videos on YouTube that we've covered before, addresses the question in one of his latest videos. Fenske usually sticks to explaining—in minute detail—the inner workings of gas engines, often with an engineer's eye toward improving efficiency.

It's refreshing to see the series turn optimistically toward examining electric cars. And Fenske is optimistic about the disposition of used electric-car batteries.

It turns out, their very size is one of the main benefits that will prevent electric car batteries from clogging landfills. 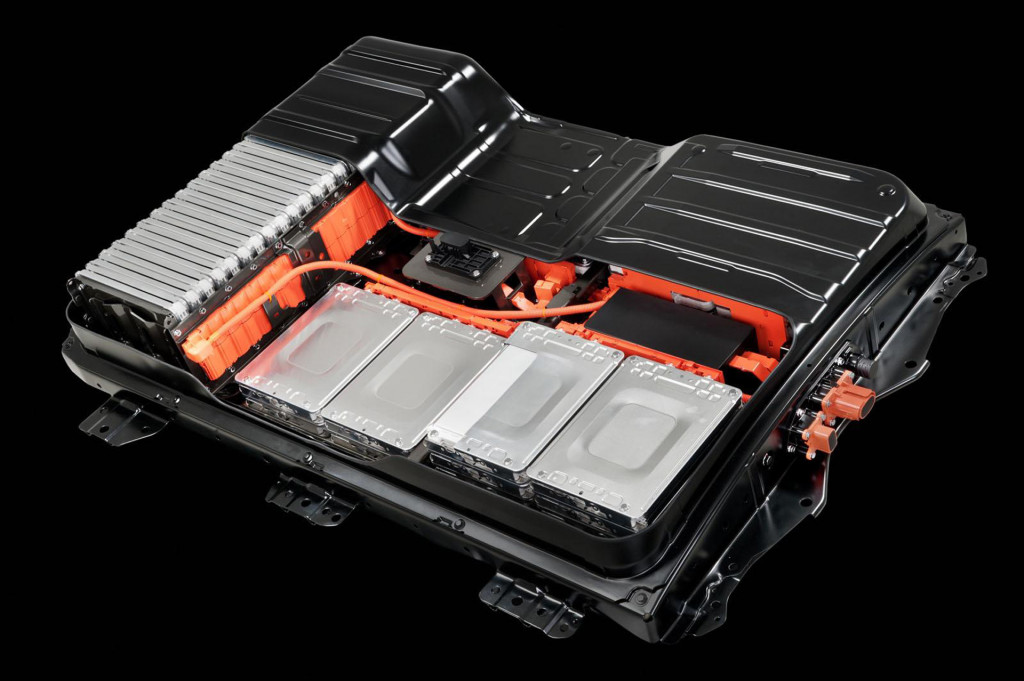 Unlike used camera batteries that can fit in a pocket, it takes heavy equipment—multiple lifts that can each handle thousands of pounds—to remove a battery from an electric-car. For the most part, only car dealers and a few mechanics have the capability to swap electric car batteries.

Automakers in China are responsible for ensuring that spent packs from their cars don't end up in landfills, and similar laws are expected to be passed in Europe and the U.S.

As automakers build more electric cars with longer ranges, reducing battery use is not the model for electric-car batteries. 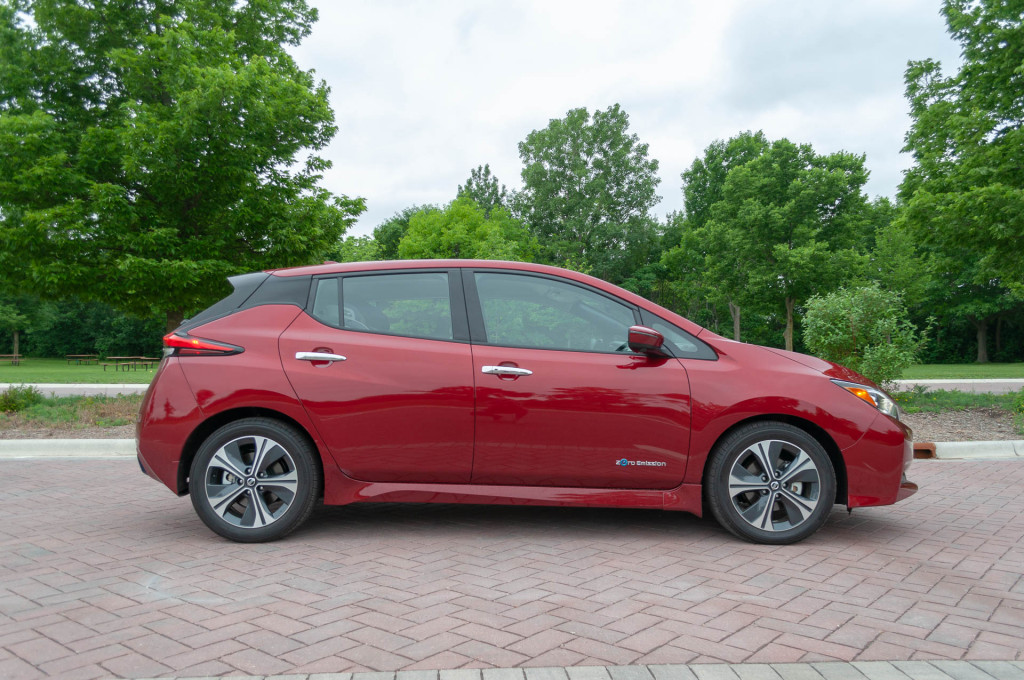 Instead, automakers are ramping up reuse efforts that can extend the lives of electric-car battery packs, such as reselling them as stationary power packs for projects such as street lights (in Japan), an island (in Portugal), and homes.

A 30-kilowatt-hour battery pack from a Nissan Leaf can power an ordinary house for more than a day when emergency power is needed. Nissan has opened a battery recycling facility in Japan and is studying opening one in the U.S.

When asked if batteries in the Nissan Leaf can be fully recycled, Nissan electric-car spokesman Jeff Wandell told Engineering Explained: "Generally yes. The pack components consist of steel, copper, aluminum, and some plastic. The cells can be recycled via different methods to recover the cobalt, nickel, manganese, and lithium mixtures. The recovered materials are refined to necessary purities for re-use in general industry and potentially also for manufacturing new battery cells."

Recycling is the final effort.

The lithium batteries in modern electric cars such as the Leaf generally contain only 5 to 7 percent lithium, 5 to 20 percent cobalt, and 5 to 10 percent nickel, all of which are commercially recycled.

So far the problem's scope is limited, because relatively few electric cars are reaching the end of their battery life. Last year, according to a Bloomberg report, 55,000 batteries were removed from electric cars. In the next five years, that number is expected to skyrocket to 3.4 million battery packs.

So far, it is cheaper for automakers to buy new battery materials than to recycle old ones. Only getting more electric cars on the roads is likely to change that over time.