Nissan is famous for zigging when everyone else zags—especially when it comes to making convertibles.

Years after its soft-top Murano CrossCabriolet crossover was laughed out of showrooms (and then went on to find a niche following on the used-car market), Nissan is at it again with a convertible version of the electric Leaf.

As a hatchback, the Leaf makes for an odd-looking convertible, with a roll hoop all the way at the back behind the rear seats. The rear doors are welded shut and the windows, if this concept car has any, are frameless. The tall rear seats block any view out the rear. 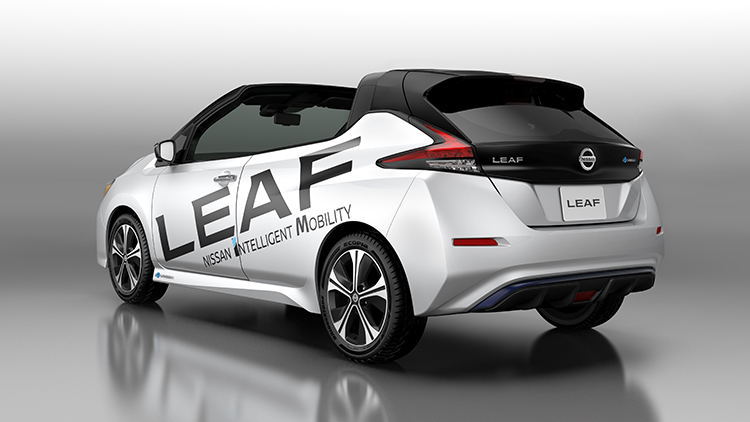 Nissan showed the Leaf Open Car on Friday to draw attention at a forum in Tokyo to discuss the creation of a zero emissions society. The Leaf, which was updated for 2017, was the first modern electric car from a mainstream automaker to go on sale in 2011.

The convertible Leaf looks like nothing so much as the sled that passengers ride in on a roller coaster. Without the windshield, it could resemble one of the logs in a log ride, only with wheels. Or maybe it's a giant bunny slipper. 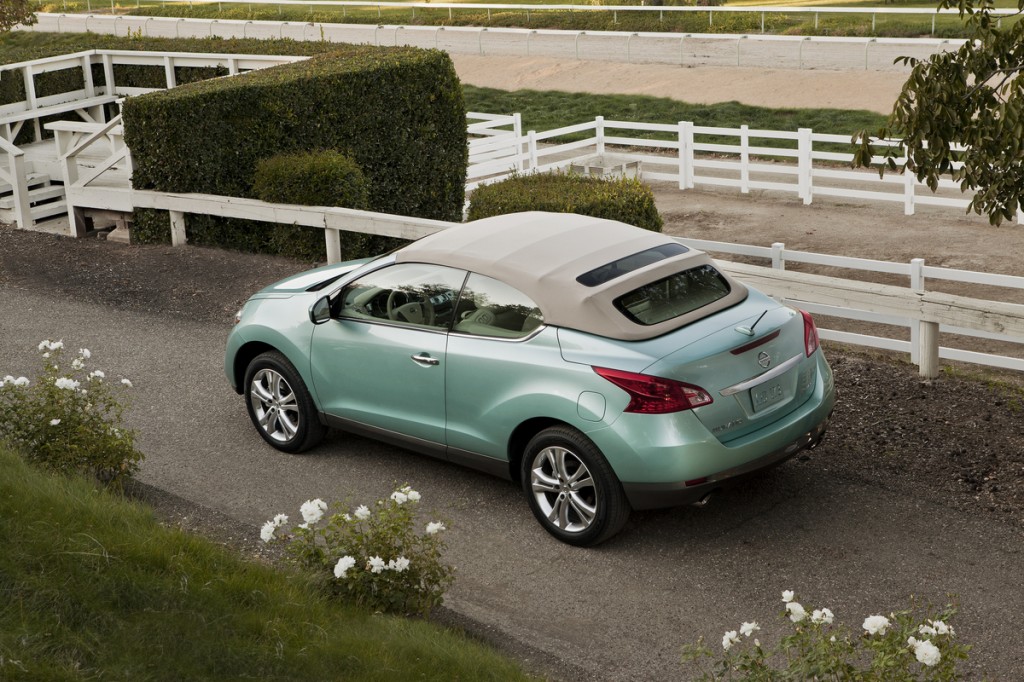 It's possible, maybe likely, that there are some Leaf drivers who buy an electric car to help preserve the environment and who might appreciate experiencing that environment while they're on the road.

Those buyers, however, shouldn't count on Nissan building this Leaf. The company says it currently has no production plans for the Leaf Open Car. Perhaps it learned something from the few buyers signing up to drive home a CrossCabriolet.