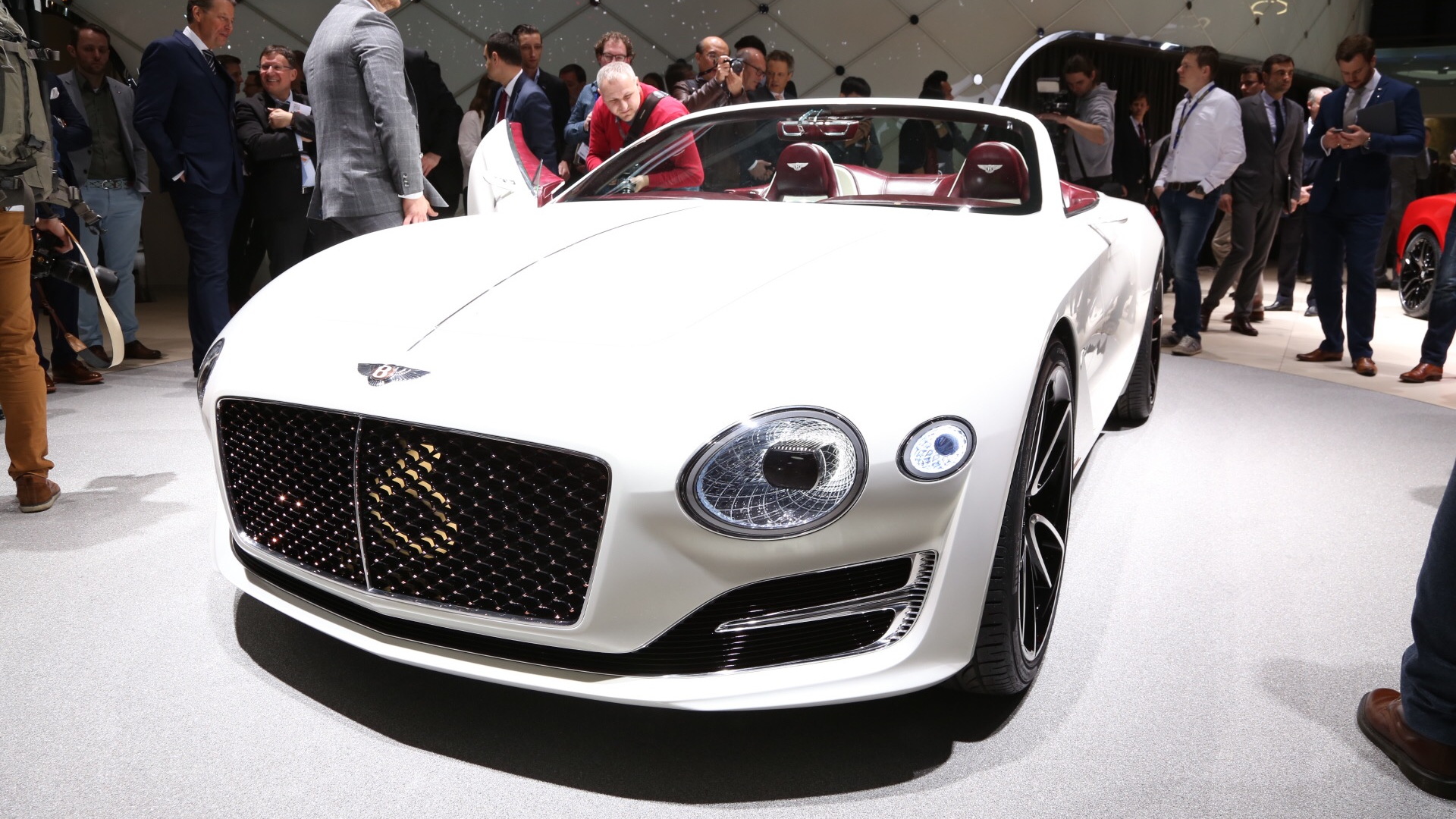 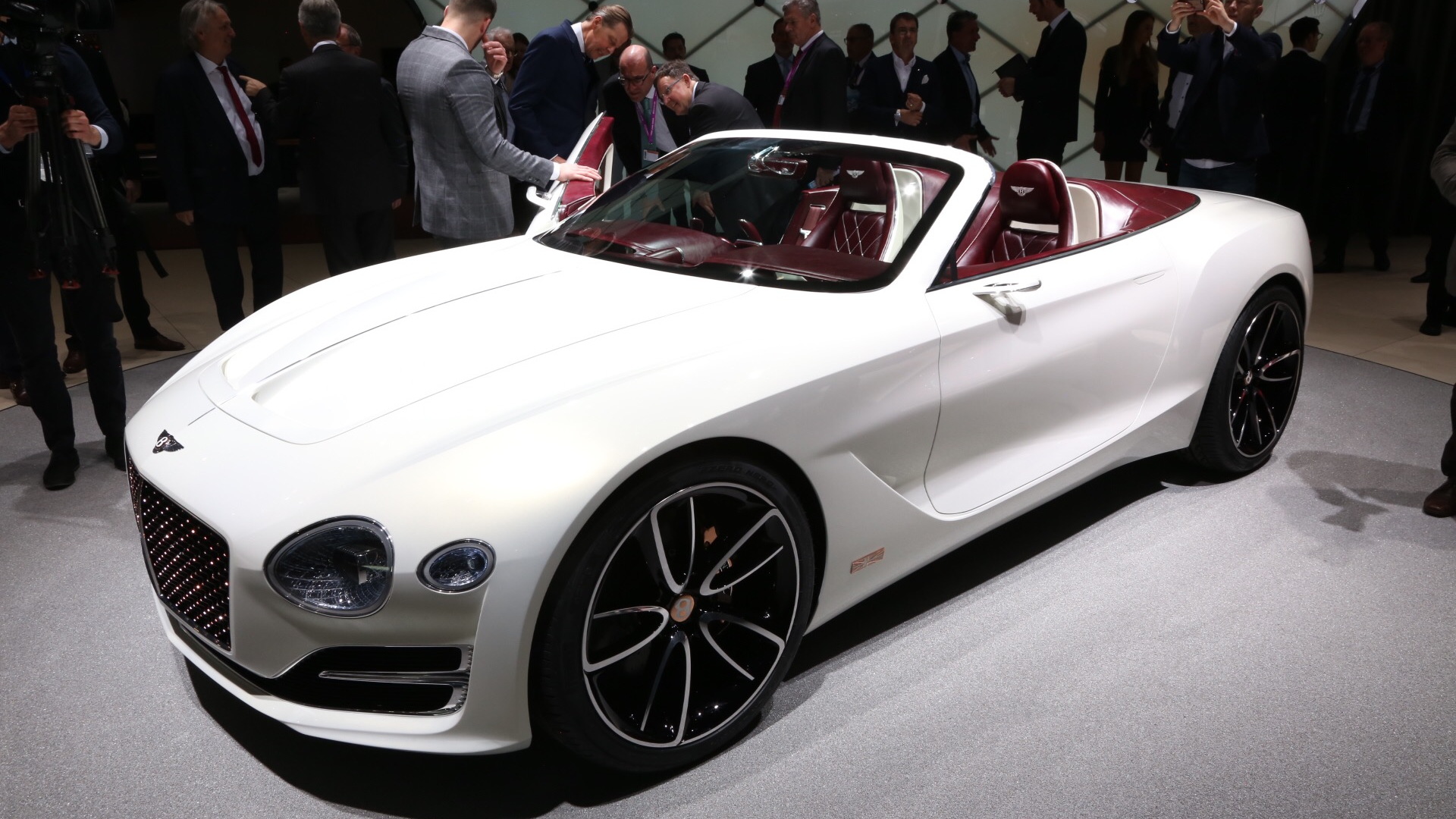 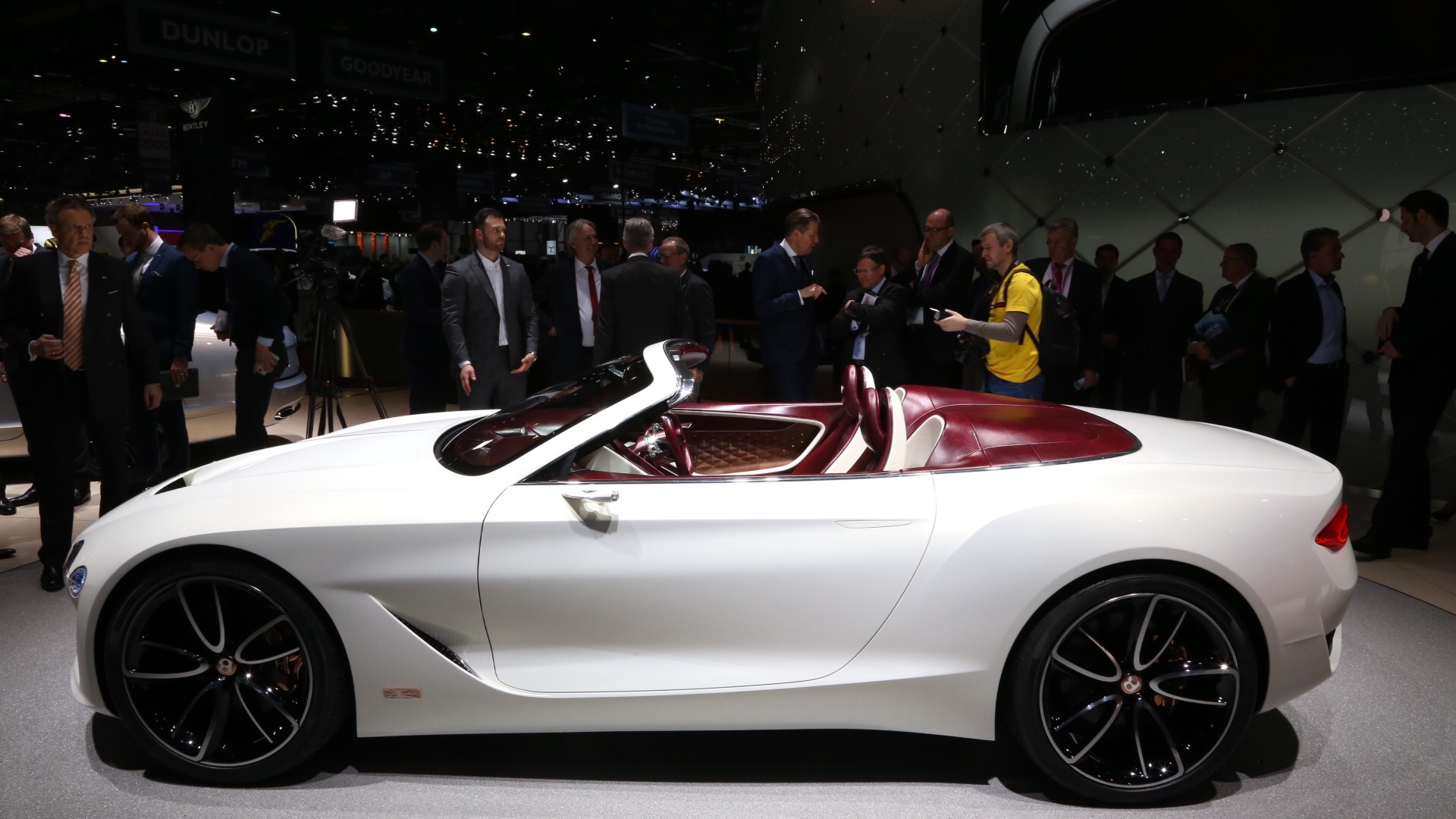 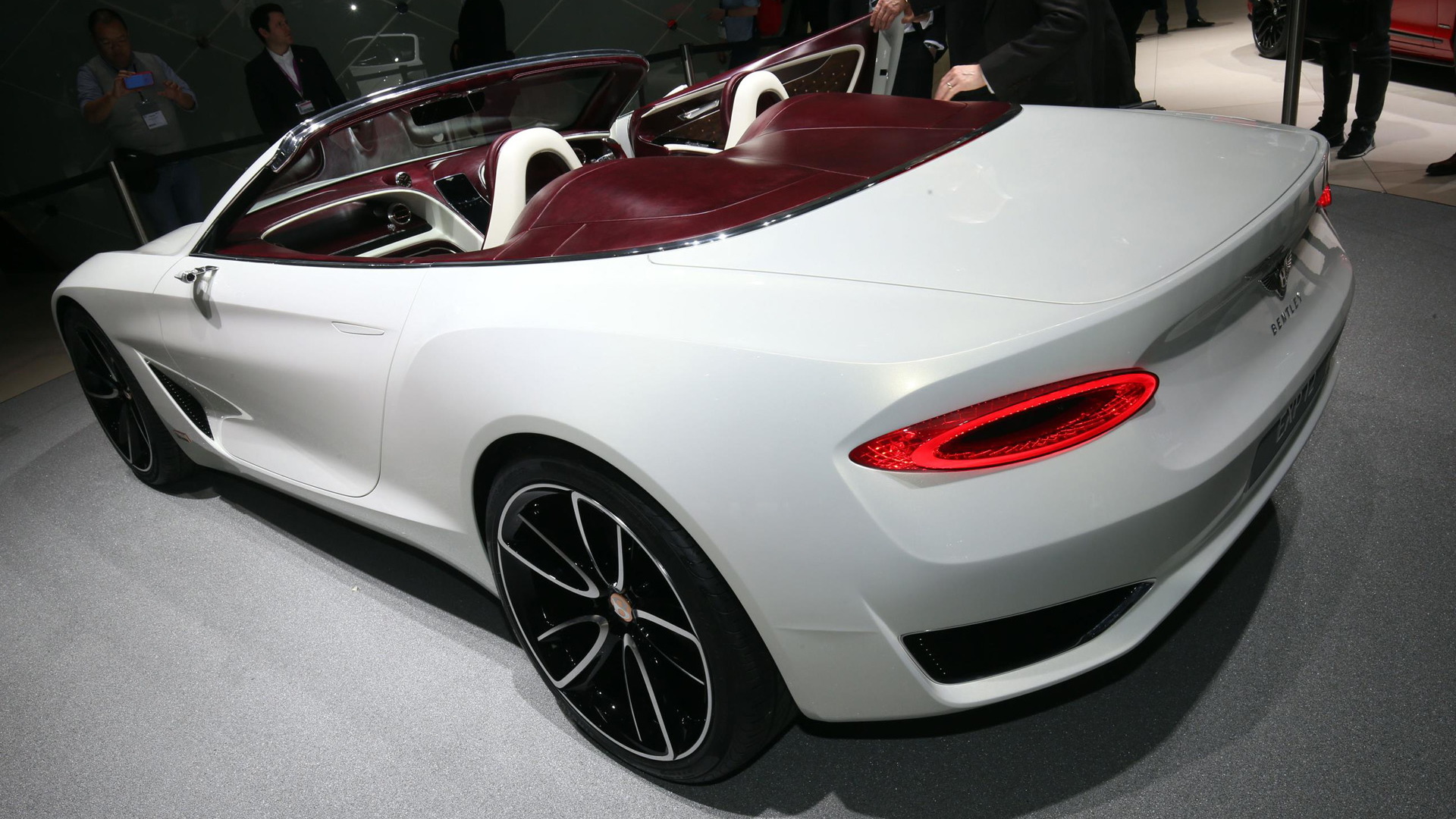 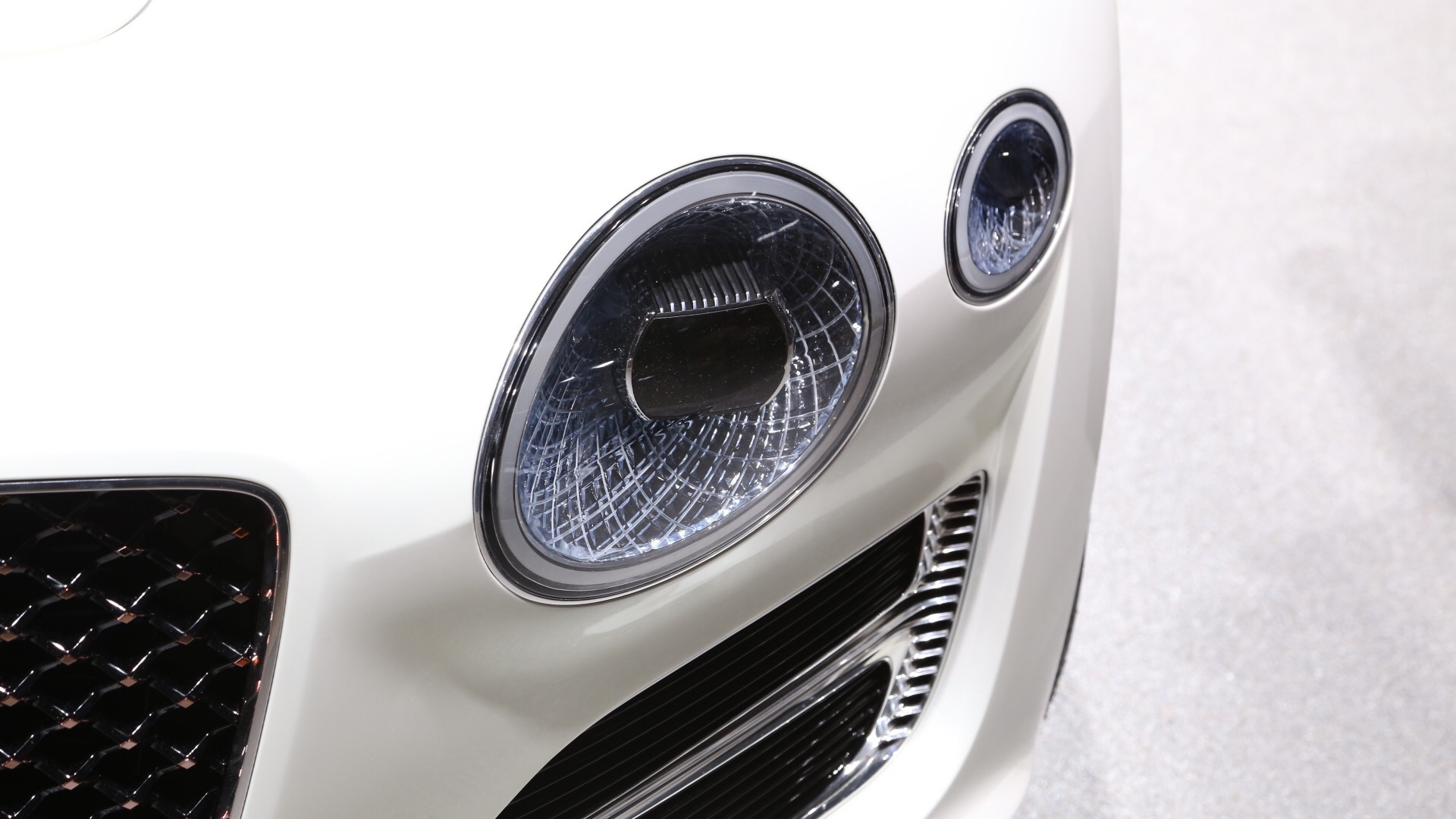 The Audi e-tron SUV and Porsche Mission E sedan will go into production over the next few years, with an electric version of the VW Phaeton sedan expected as well.

Following that up, at the 2017 Geneva Motor Show Volkswagen possession Bentley showed an all-electric concept car.

The Bentley EXP 12 Speed 6e convertible was built in part to gather customer feedback on the idea of an electric car, according to a press release from the British luxury brand.

"Bentley is committed to offering an electric model in its future portfolio and we are interested to receive feedback on this concept," Bentley boss Wolfgang Dürheimer said.

The EXP 12 Speed 6e is essentially a convertible version of the EXP 10 Speed 6 coupe concept, which debuted at the Geneva show in 2015 with a hybrid powertrain.

Bentley did not discuss details of the EXP 12 Speed 6e convertible concept's powertrain.

It say a production model would need the range to "drive between London and Paris or Milan and Monaco on a single charge," indicating a range of about 200 to 300 miles.

A handful of aftermarket companies offer wireless-charging systems that can be retrofitted to existing cars, and Mercedes-Benz is expected to offer the feature as an option on its face-lifted S-Class plug-in hybrid model.

The EXP 12 Speed 6e interior features some unusual touches, included a U-shaped steering wheel that incorporates controls for the infotainment system and car settings, and a vertical OLED screen that runs the length of the center console.

A future Bentley electric production model may not be a convertible sports car like the EXP 12 Speed 6e.

Last year, Bentley engineering boss Rolf Frech said Bentley was considering an electric car that would take the form of a sleek sedan or coupe—possibly inspired by the EXP 10 Speed 6 concept from 2015.

Bentley is reportedly concerned that a smaller SUV might steal sales from the Bentayga, and hopes an electric powertrain would differentiate the two models enough to prevent that.

In the meantime, Bentley plans to add plug-in hybrid powertrain options to all of its models.

That process will begin in 2018 with the Bentayga, with other models getting plug-in hybrid options sometime after that.

For more updates from Switzerland, head over to our Geneva Motor Show news page.