The omens have been accumulating for months, as bits of information dribble out of the regulatory rumor mill in Washington, D.C.

Now we have the most concrete reports yet that the U.S. EPA plans to modify exhaust emission limits for vehicles in model years 2022 through 2025.

The EPA delivered its draft Final Determination document to the Office of Management and Budget last week, sources told The Wall Street Journal, and the agency will announce its decision in time to meet an April 1 deadline.

A final determination by the EPA must be followed by a rule-making process, so the standard will not change immediately.

The Journal published its story on Friday; registration or subscription may be required to read it. The Bloomberg news service also reported the same conclusion on the same day.

The agency's chief regulator in the Office of Air and Radiation will meet this week with officials from the California Air Resources Board. 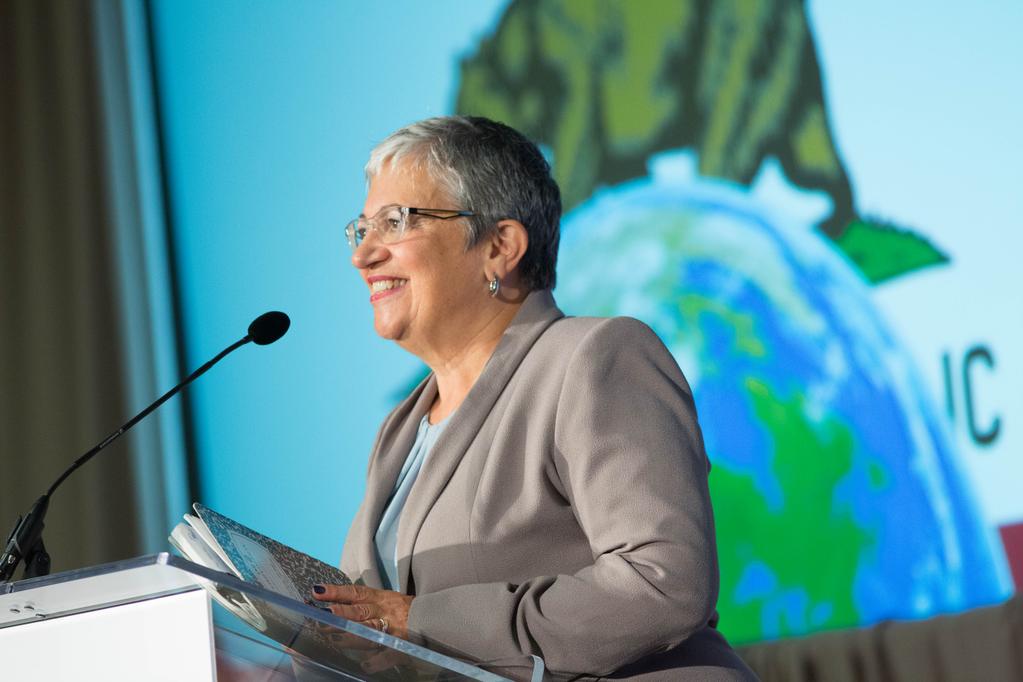 That body has had the legal right for decades to issue its own emission rules, affirmed by dozens of waivers issued by successive EPA administrations.

EPA chief Scott Pruitt told a Senate committee last July he did not expect to challenge the state's longstanding ability to set its own rules "at this time," but it's not clear that will remain the case.

Pruitt said in February California should not be able to set emission rules for the rest of the country, which many observers interpreted as a more confrontational stance by the climate-science-denying head of the agency charged with protecting the nation's air, water, and land from pollution.

Numerous California officials, including its attorney general and CARB head Mary Nichols—backed by Governor Jerry Brown and the state legislature—have said California has no intention of easing its emission rules for 2022 through 2025 vehicles.

Automakers greatly fear a situation in which the country is split into different markets with different emission limits. Roughly one-third of U.S. residents live in the dozen or more states that have adopted California's tougher rules; the rest are in states where higher-emitting vehicles would be legal.

That would require automakers to track total emissions of vehicles sold in the two groups of states, and possibly limit sales of larger or higher-emitting vehicles—despite market demand—in the CARB-rules states.

Only two ways to resolve that challenge exist: Keep national standards at California's current levels, which Trump's EPA seems to have little inclination to do, or eliminate the waiver to force California to fall in line.

Eliminating California's legal right to set its own emission standard, which it has done since well before the 1970 establishment of the Environmental Protection Agency by President Richard M. Nixon, would be a radical step.

Automakers and their lobbyists have pleaded with the Trump administration to boost the legally allowable carbon-dioxide emissions for 2022 through 2025 vehicles.

They are now selling more utility vehicles and fewer passenger sedans and hatchbacks, which they claim makes it harder to meet limits written for a very different mix of vehicles.

That argument may or may not hold water: The emission rules vary based on the footprint of the vehicle, so larger vehicles can emit more, a provision widely seen as a concession to truck-heavy U.S. makers when the rules were finalized in 2012.

While the rule-making process will have to move through a prescribed set of steps, including public comment on any set of final proposed rules, the EPA appears likely to move forward in its plan to allow higher emissions of the climate-change gas carbon dioxide from future vehicles.