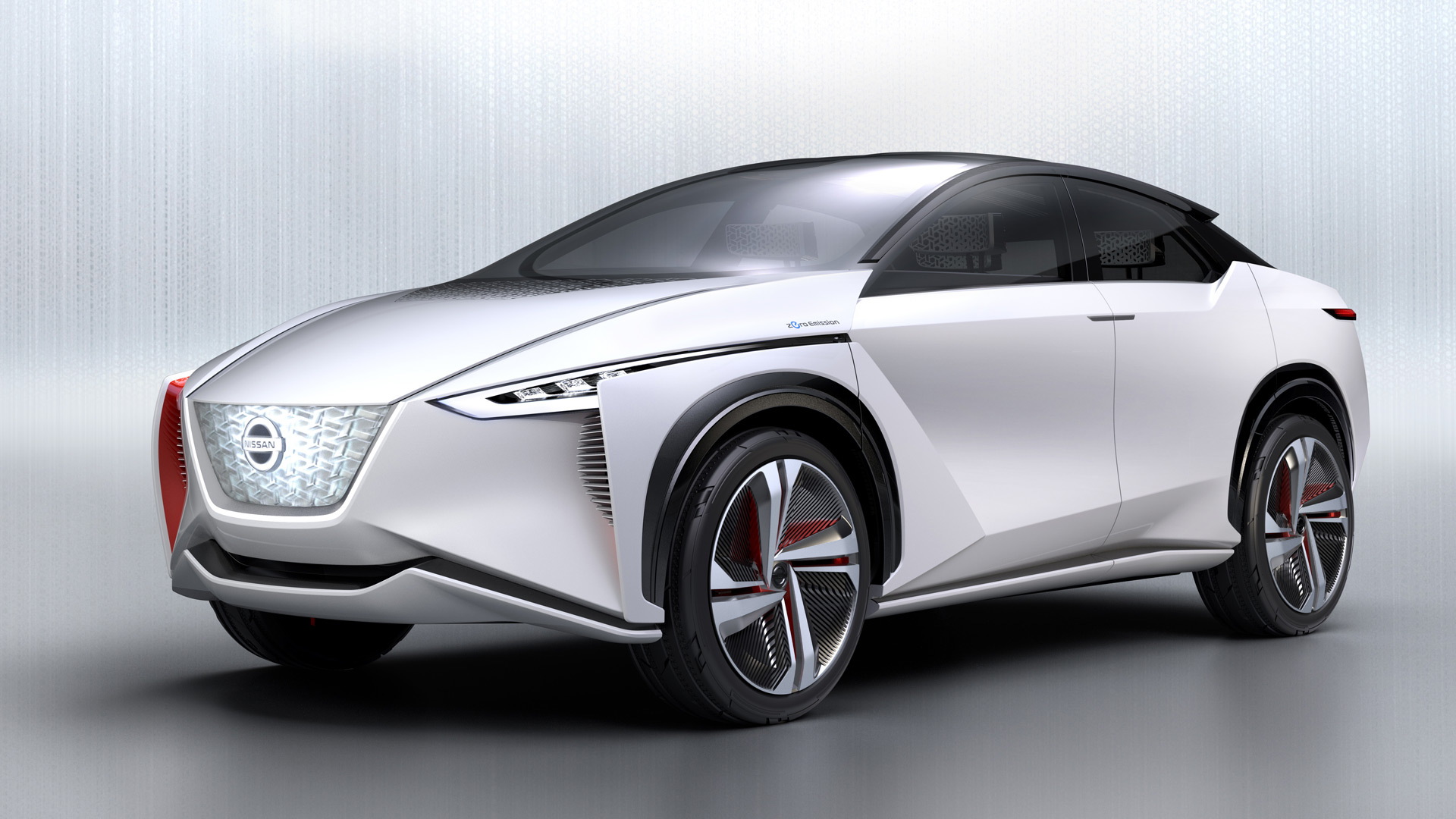 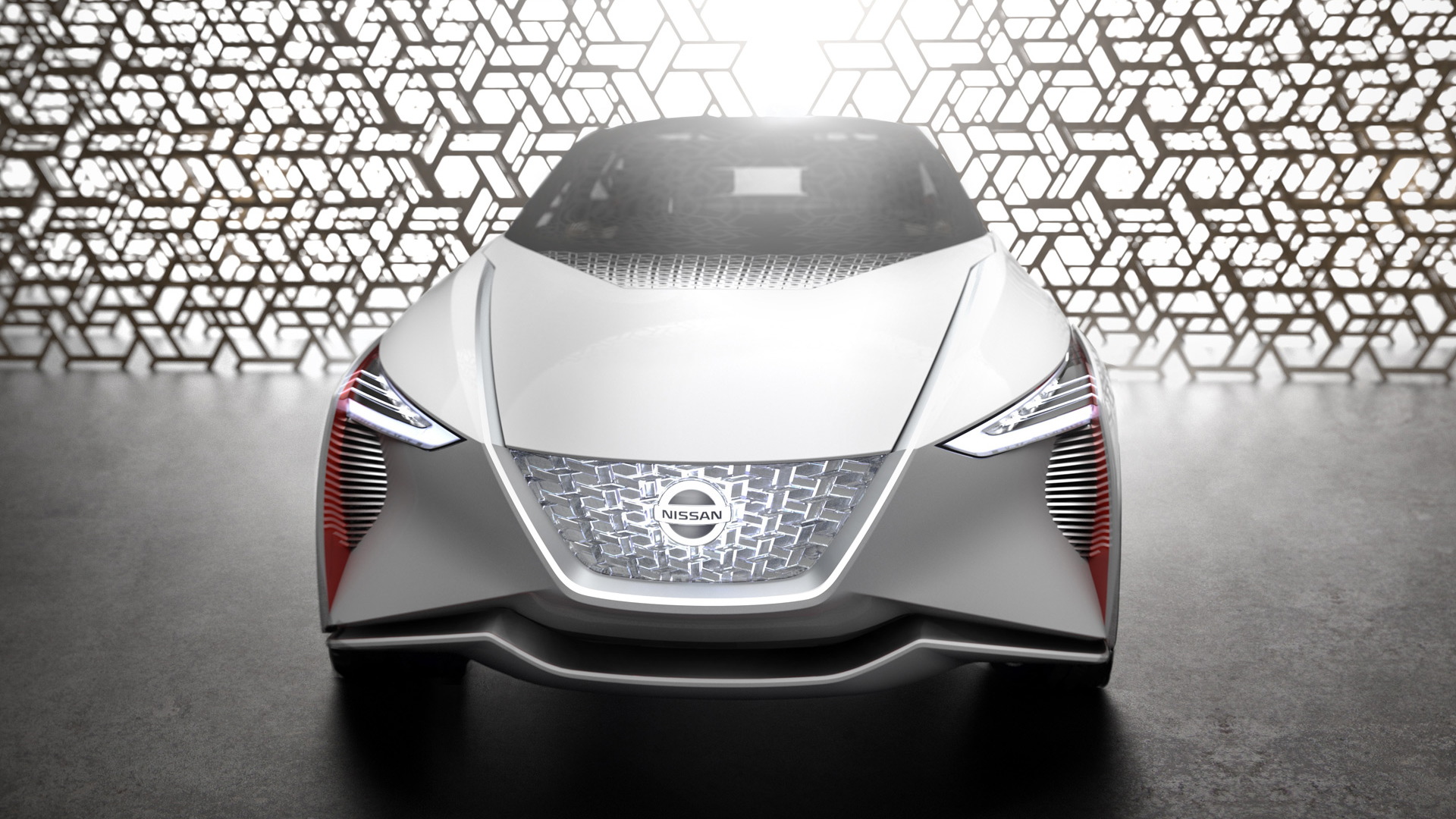 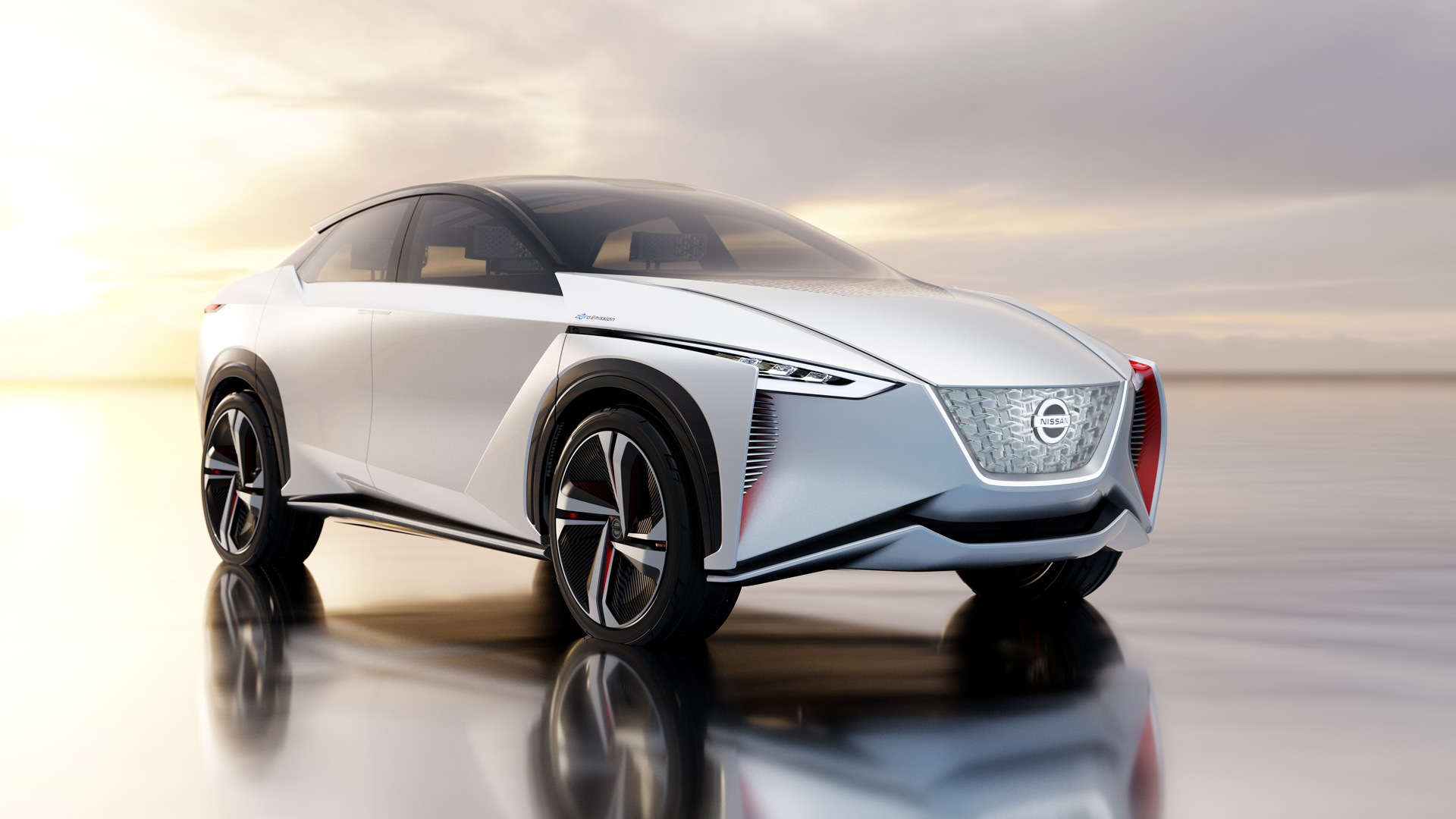 Could a specific vehicle give electric cars the breakthrough they need to reach the mass market?

So far, neither the world's highest-selling battery-electric model—the Nissan Leaf—nor the Tesla Model S, starting at $75,000, has sold in mainstream U.S. volumes.

You might ballpark that figure at, say, 100,000 units a year, since the most popular non-pickup-truck models now sell three or four times that number each year.

DON'T MISS: In what segments will electric cars do best by 2025? Twitter poll results

The Tesla Model 3 may have a shot at those numbers, but it seems quite unlikely to get there this year. Next year? Well, that's a long way off yet.

But Nissan thinks it knows which of its vehicles will catapult electric cars into the mainstream: an electric crossover utility vehicle it will add within a few years, according to an interview published last week in the British magazine Autocar.

A future Nissan Leaf crossover utility will be the company's "breakthrough" model, said Mamoru Aoki, the head of Nissan's Design Europe group, located in a small building alongside a canal near London's Paddington Station.

With the 2018 Nissan Leaf now launched globally, rated at 151 miles, and a second version for 2019 coming with more than 200 miles of range, Nissan is now looking beyond the second-generation Leaf to an expanded range of electric vehicles.

"I think the [production version of the IMx Concept," Aoki said, "will become a breakthrough model.”

Unveiled at the Tokyo auto show last October, the IMx Concept offered a relatively sleek crossover utility shape and a pair of motors, one per axle, to provide all-wheel drive—a feature no Leaf has offered to date.

Combined power of the two drive motors is quoted at 320 kilowatts (430 horsepower) and a substantial 516 pound-feet (700 Newton-meters) of torque.

Its quoted battery range on the Japanese test cycle was more than 600 km (370 miles), although we'd expect that to be somewhere between 200 and 250 miles in U.S. EPA testing.

The shape of the IMx is that of a sleek crossover, with large wheels, a liftgate to access the cargo bay, and the usual futuristic interior found in concept cars.

At the Tokyo show, however, Nissan used the concept to talk as much about autonomous driving functions as it did the IMx's battery-electric powertrain.

But the shape of the IMx pushes the passenger cabin forward, giving it more interior volume for its footprint than in a comparable utility vehicle with a gasoline engine. (The 2019 Jaguar I-Pace is another example of this reproportioning.)

Aoki didn't indicate in his interview last week when the production version of the IMx would go on sale, saying only, "In a few years, it will appear."

Nissan's new all-electric SUV model may or may not be called a Leaf, but it's likely to be the first vehicle riding on an entirely new set of underpinnings for battery-electric vehicles that will be shared across multiple future models from Nissan, Mitsubishi, and Renault.