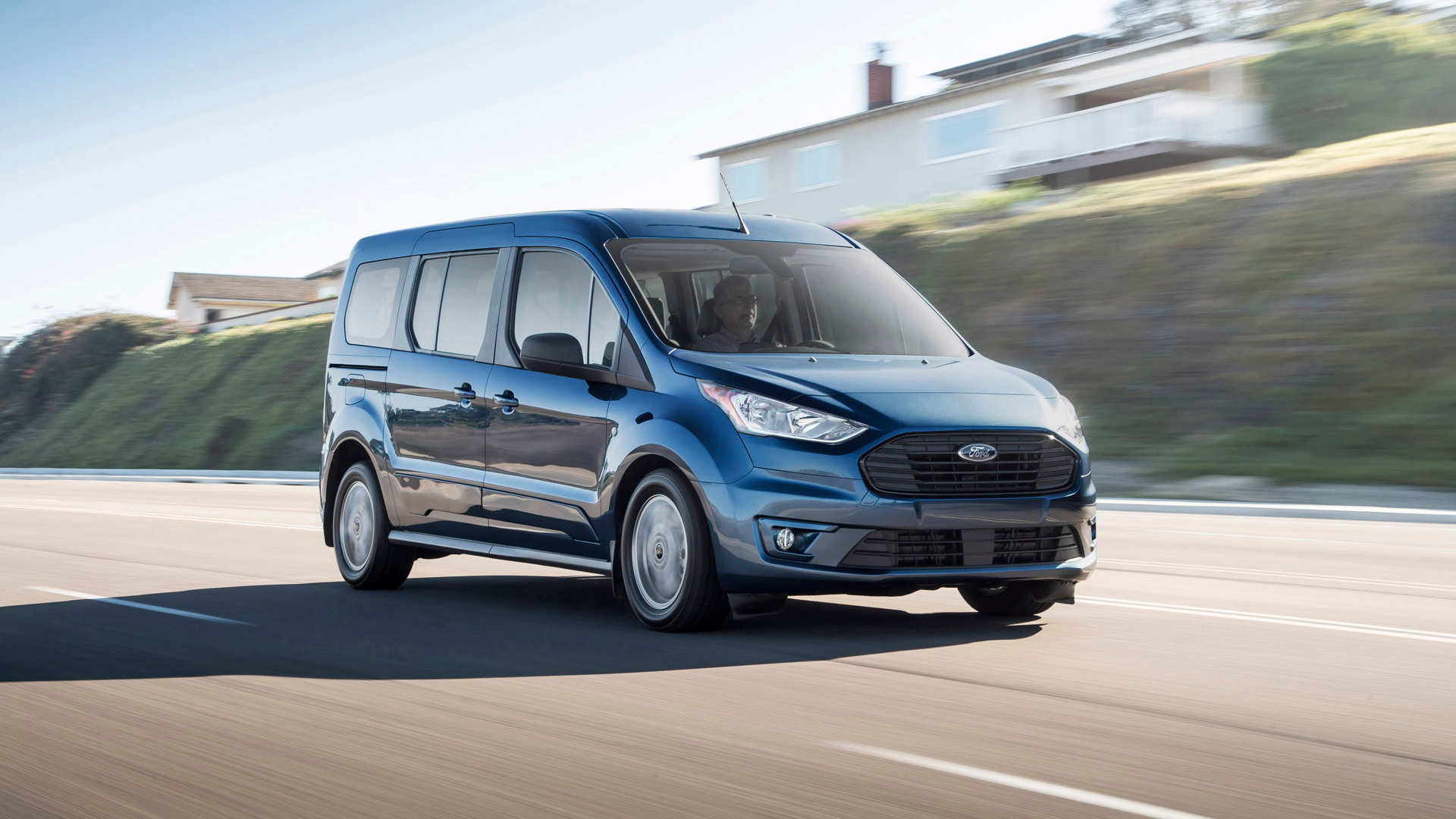 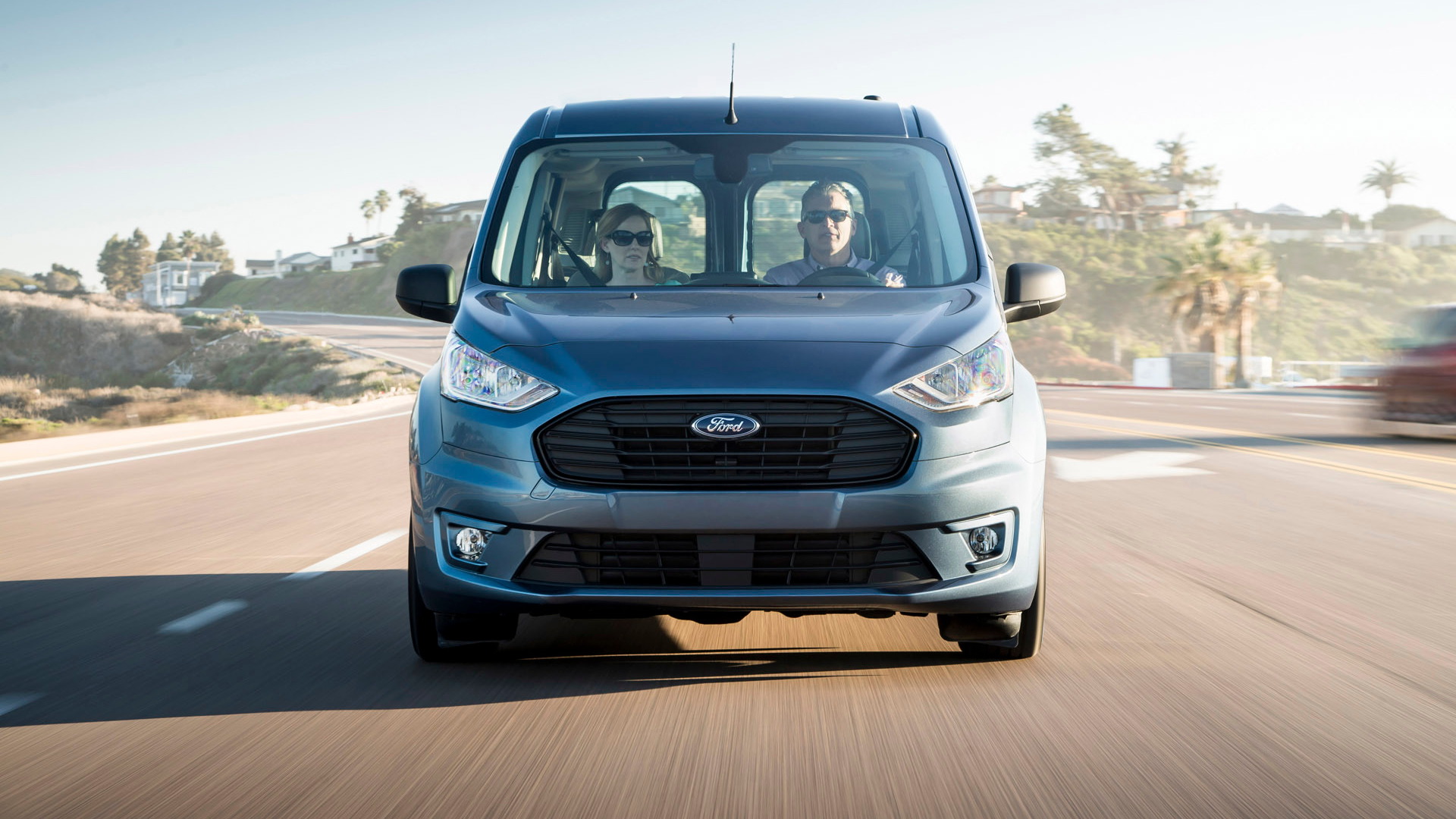 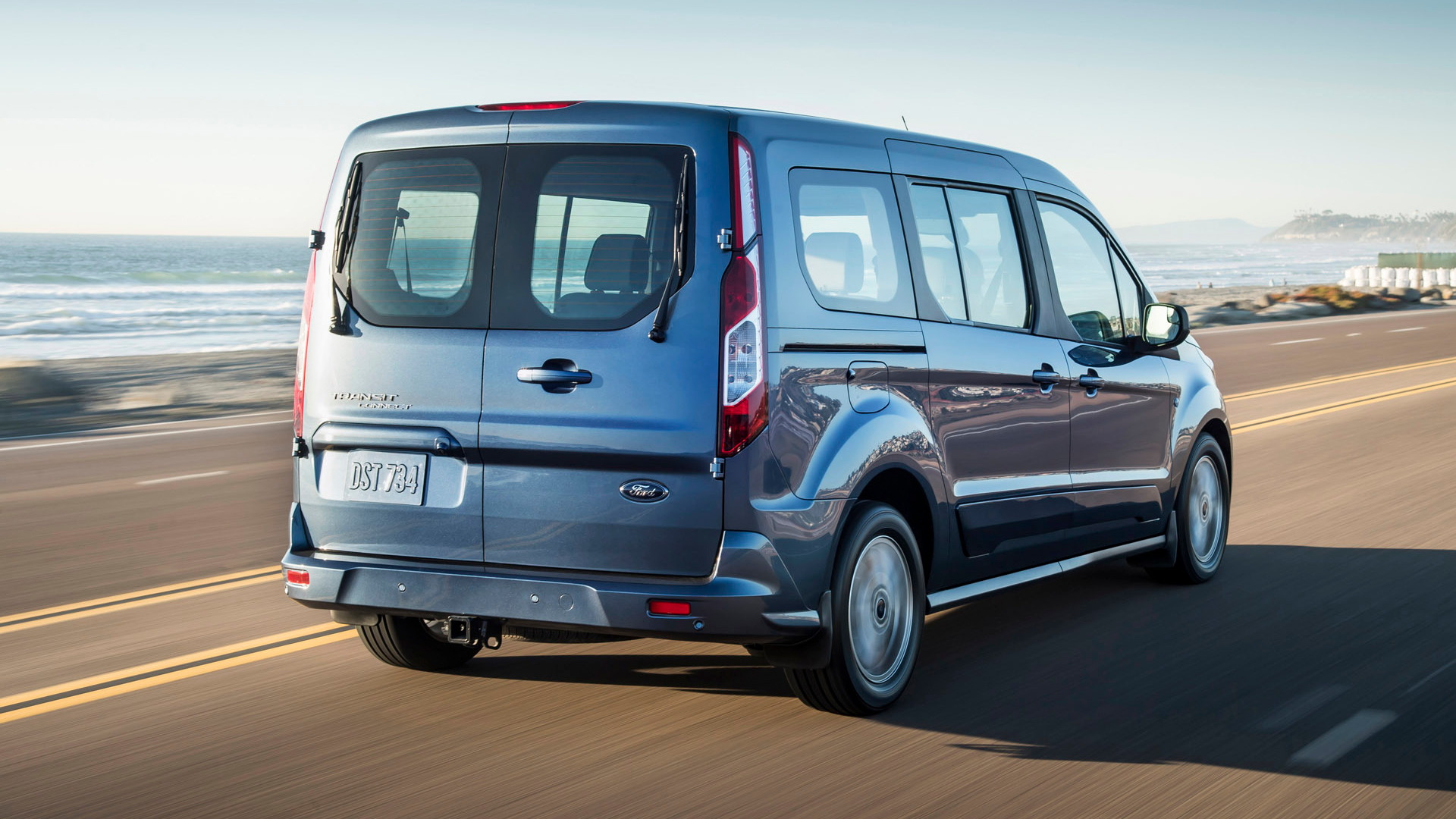 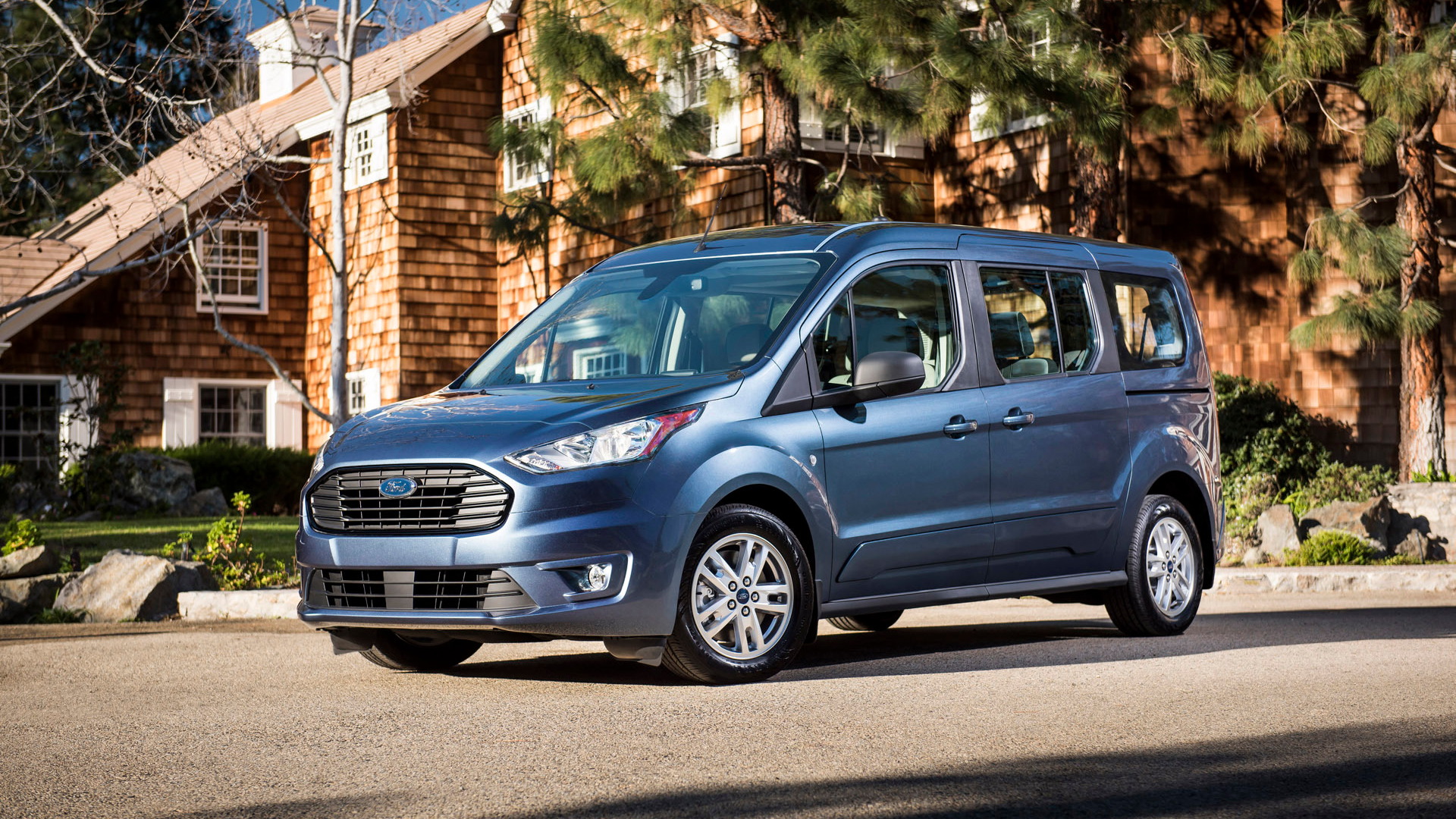 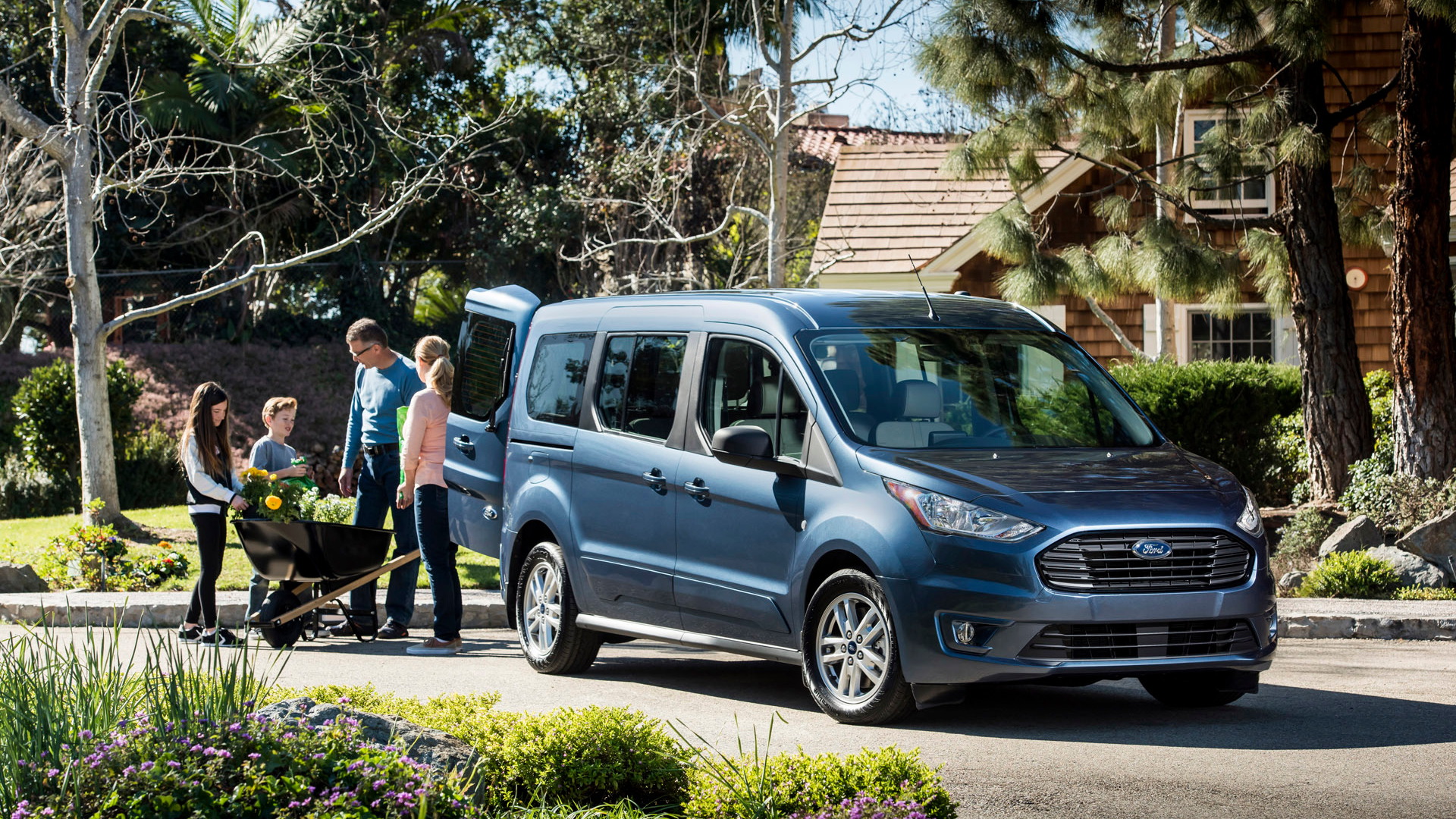 The last time Ford released a new hybrid or plug-in electric model was for the 2013 model year, and that's a long time ago in electric-car years.

Detroit's second-largest automaker continues to work on boosting the fuel-economy ratings of its vehicle lineup, however.

The latest example is a new diesel engine option for the 2019 Ford Transit Connect Wagon.

The Wagon model, available with five or seven seats and intended for family use, makes up only about 10 percent of total Transit Connect sales of 34,500 vehicles, according to Ford executives.

The company expects the new diesel version to receive an EPA rating of 30 mpg on the highway test cycle.

For the 2018 model year, both the standard (five-seat) and long-wheelbase (seven-seat) versions of the Transit Connect Wagon are rated at 19 mpg city, 27 highway, and 22 mpg combined.

Both the 1.5-liter diesel and the carryover 2.0-liter gasoline 4-cylinder (now with start-stop technology) are paired to a new 8-speed automatic transmission, driving only the front wheels as before.

We don't know what kind of power either engine will produce, Ford confirmed the Transit Connect Wagon carries a tow rating up to 2,000 pounds.

Today's announcement at the Chicago auto show applies solely to the Wagon version of the Transit Connect with seats and windows.

It would be shocking, however, if the same changes didn't also apply to the commercial cargo versions.

It's widely acknowledged that modern turbodiesel engines with the latest urea-based exhaust aftertreatment systems will spread across an increasing number of pickup trucks and SUVs to help them meet fuel-economy requirements.

What's missing from Ford's announcement for the 2019 Transit Connect Wagon is any mention of a hybrid powertrain.

The company showed a prototype for a Transit Connect Hybrid taxi model at last year's Detroit auto show, though it released no technical details.

It wouldn't be  unreasonable to assume that vehicle might use an adaptation—or a new generation—of the two-motor hybrid system and 2.5-liter 4-cylinder engine fitted to the C-Max Hybrid and Energi models.

Ford told us yesterday that a small number of those vehicles, perhaps on the order of a dozen or two, were being readied for a fleet test that would start within a few months.

Meanwhile, for families who find the van-like shape of the practical—but not-a-crossover—Transit Connect Wagon appealing, it's diesels or nothing for the best fuel efficiency.