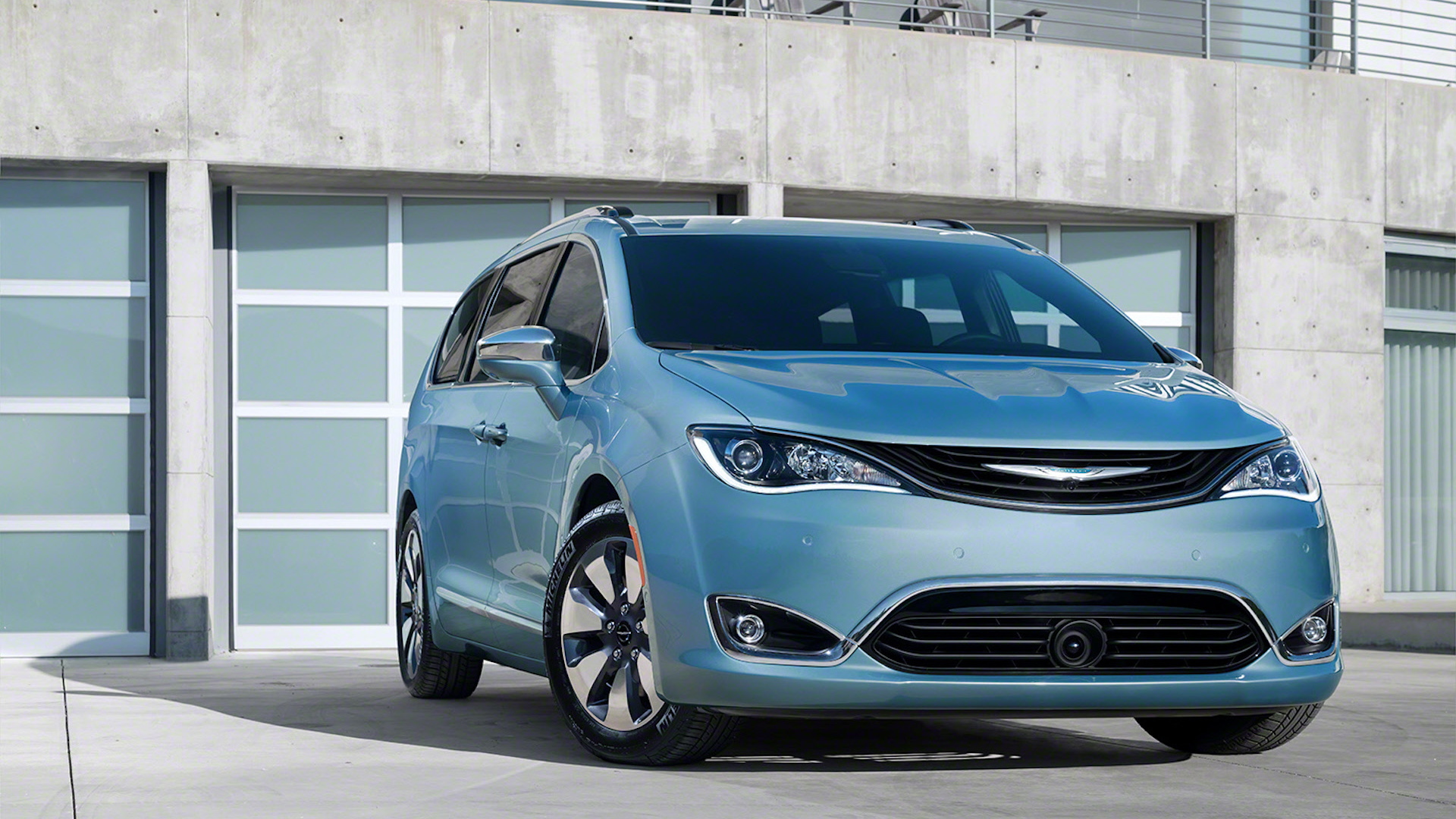 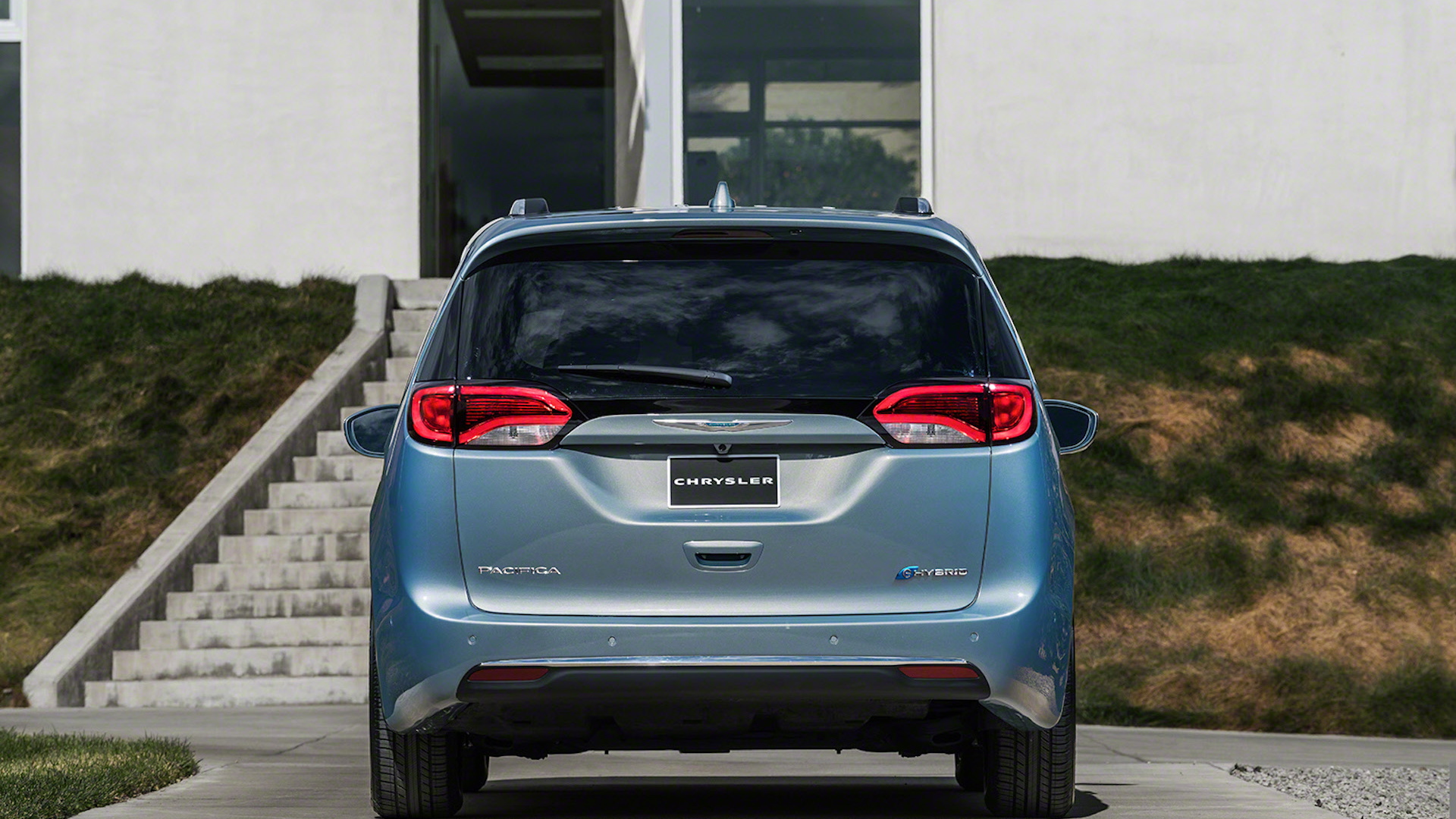 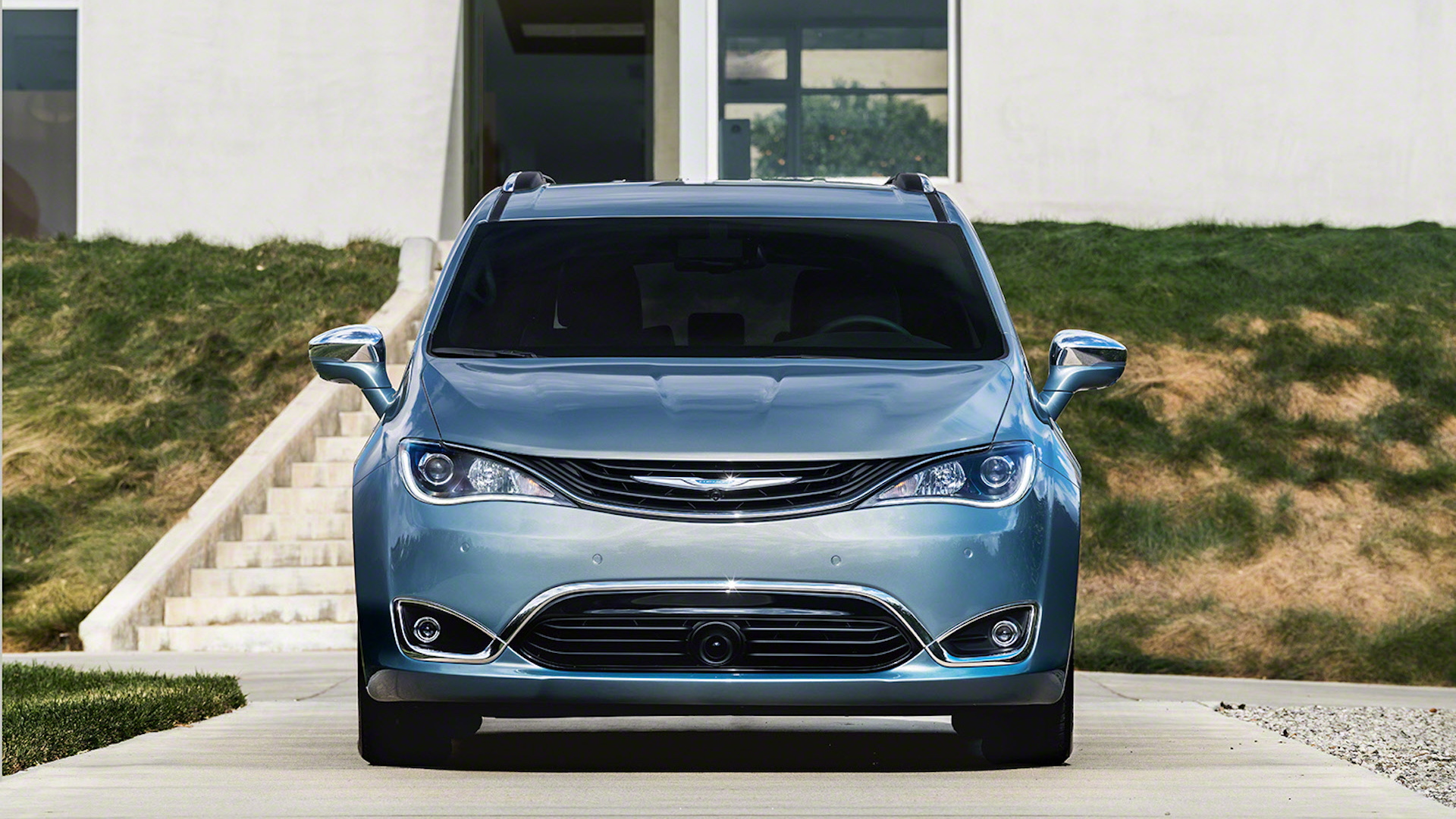 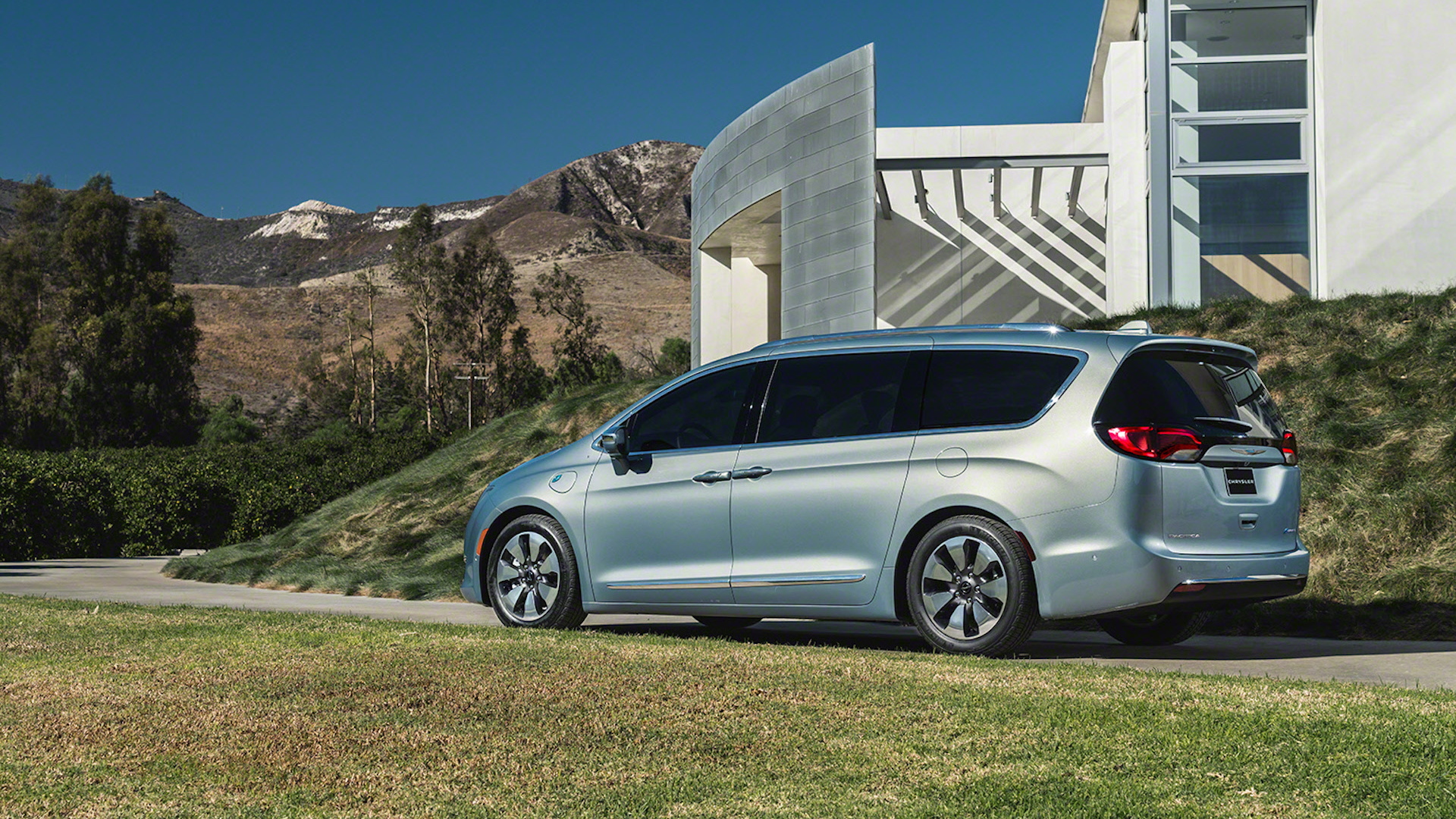 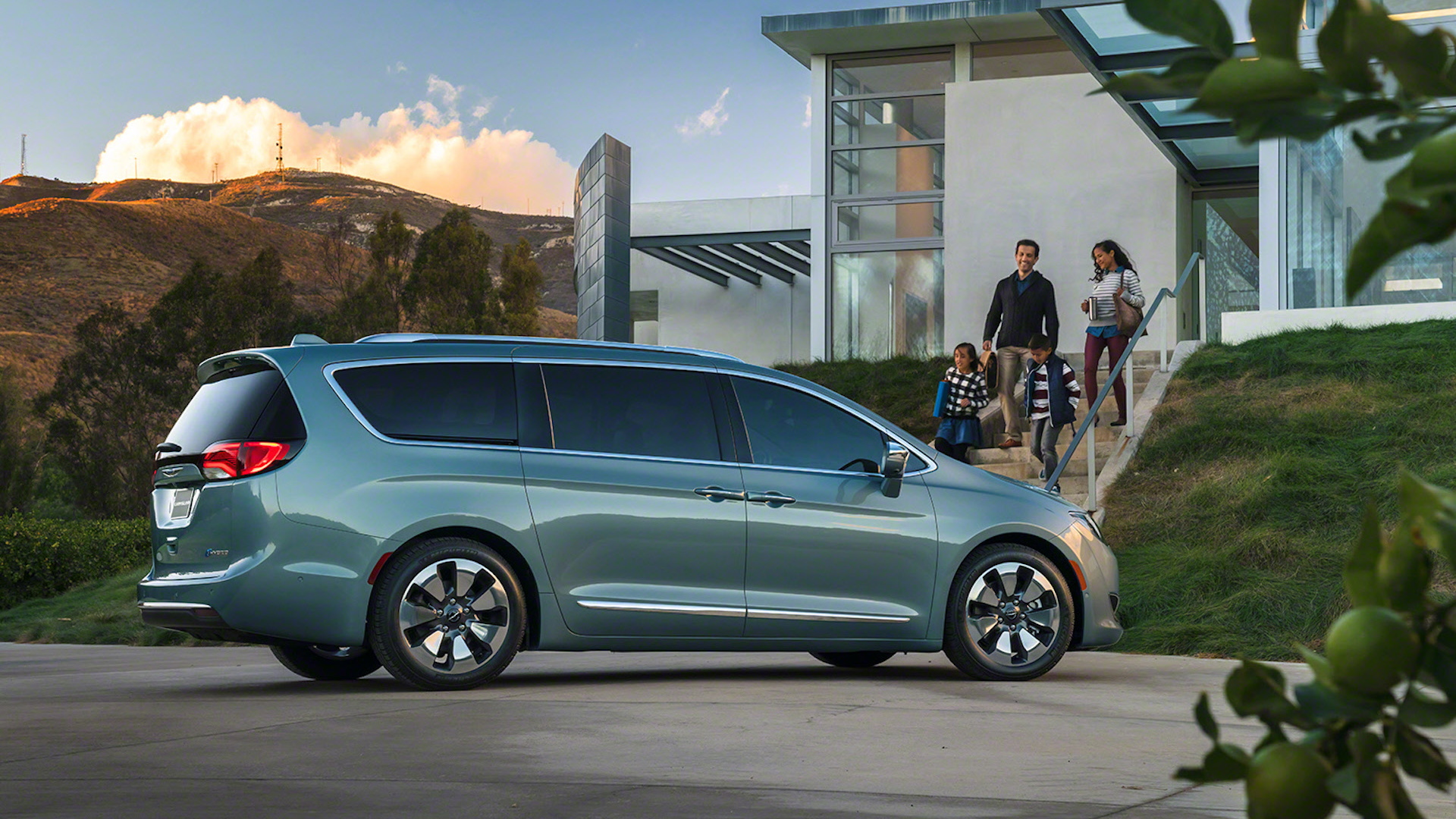 Chrysler’s Town & Country was one of the first minivans on the market when it arrived in 1989 as a spinoff of the original Dodge Caravan, and its mix of practicality and near-premium status did a lot to boost the segment.

For 2017, Chrysler is putting the Town & Country name out to pasture--but it's still making waves in the segment it established more than three decades ago.

That’s because the car’s replacement, the all-new Pacifica, is the first minivan in the world with a plug-in hybrid powertrain.

Pacifica is a name Chrysler has used before for a crossover utility vehicle sold in the mid-2000s.

The all-new Pacifica is a true minivan, but with its plug-in hybrid powertrain, it’s unlike anything else on the market.

The 3.6-liter unit, which was recently enhanced for improved efficiency, is mated to a two-motor hybrid system that substitutes for a transmission and operates like an electrified version of a continuously variable transmission (CVT).

A one-way clutch allows both electric motors to send power to the wheels, as opposed to conventional two-motor setups where one motor serves as a generator and the other as the drive unit.

According to Chrysler, the benefit is increased efficiency, refinement and better packaging.

Spinning the front wheels, the setup should see the Pacifica Hybrid return EPA-rated gas mileage of 80 MPGe, according to the company.

The lithium-ion battery pack under the rear seat is a 16-kilowatt-hour unit that takes approximately 2 hours to recharge using a 240-volt Level 2 charging station, and can take the vehicle as much as 30 miles on all-electric power.

The new Pacifica Hybrid is joined by a gasoline-only version which shares an engine with the hybrid and is rated at 287 horsepower and 262 pound-feet of torque.

This version also comes with a nine-speed auto standard and will be available with an engine stop-start system. Power numbers for the Pacifica Hybrid will be announced closer to the market launch.

In gasoline-only guise, the new Pacifica goes on sale this spring, as a 2017 model.

The Pacifica Hybrid will arrive in showrooms in the second half of the year.

For all the latest news on cars and concepts in Detroit, see our Detroit Auto Show news page.