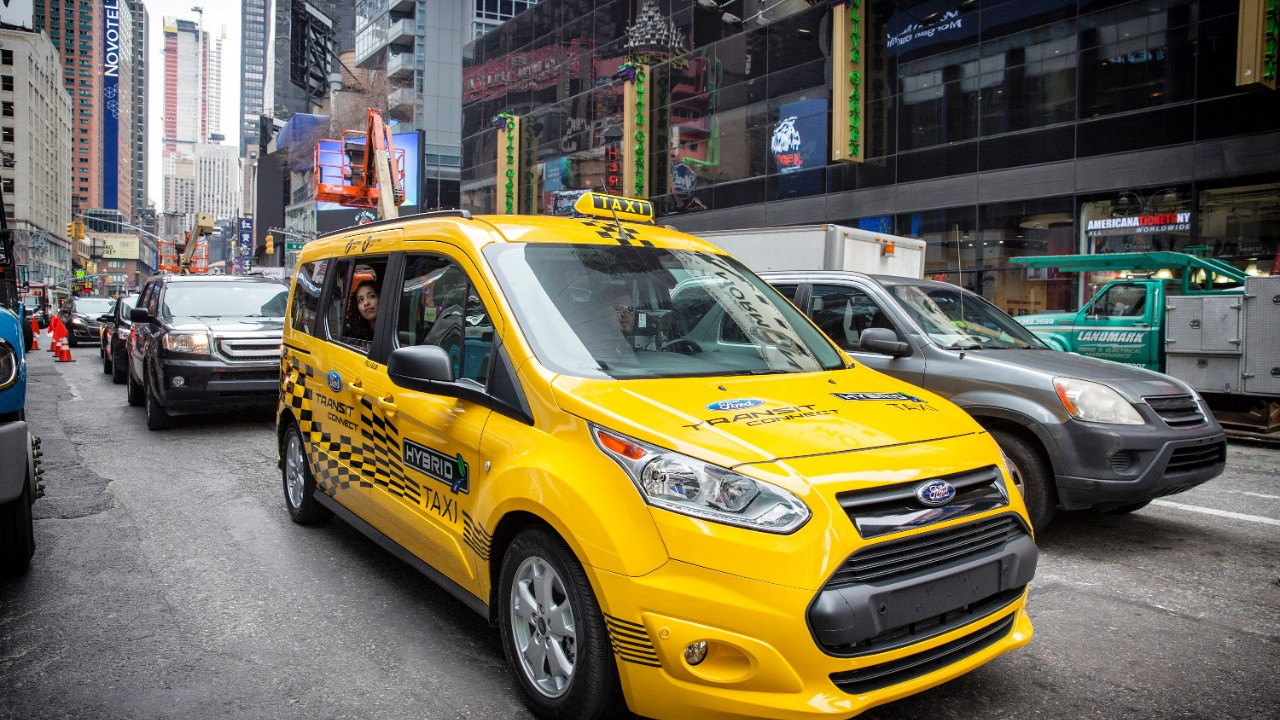 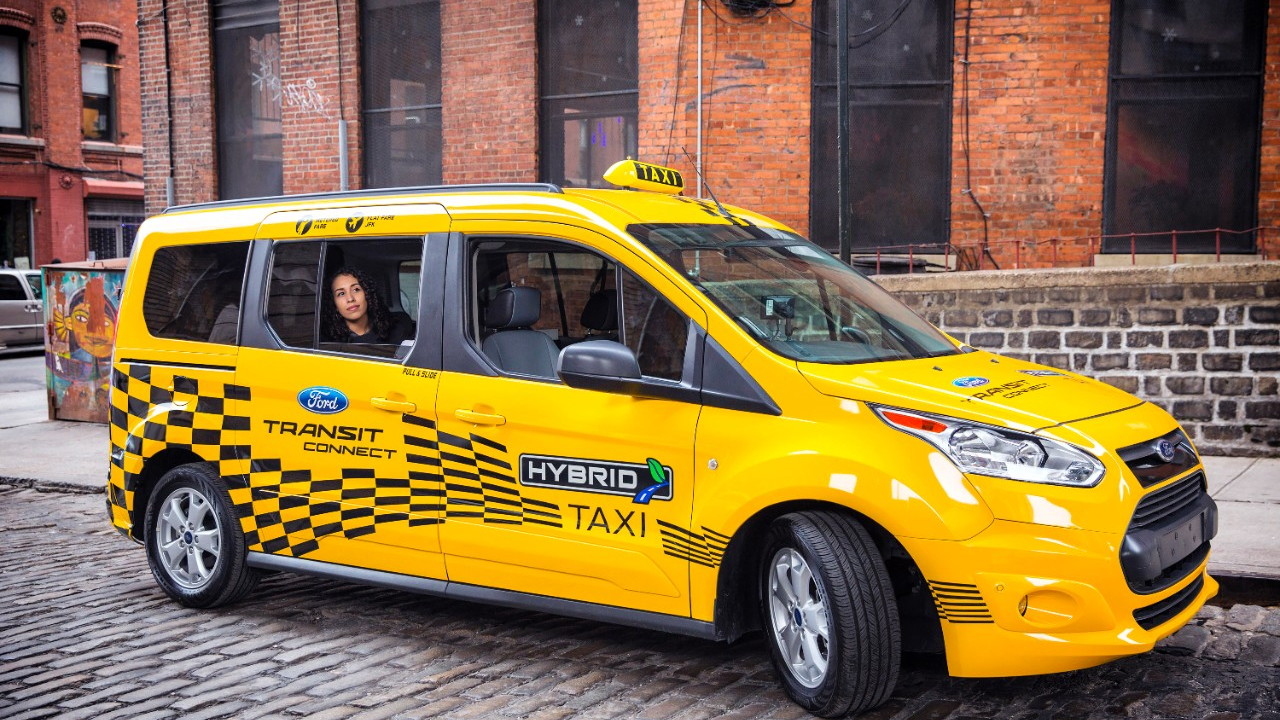 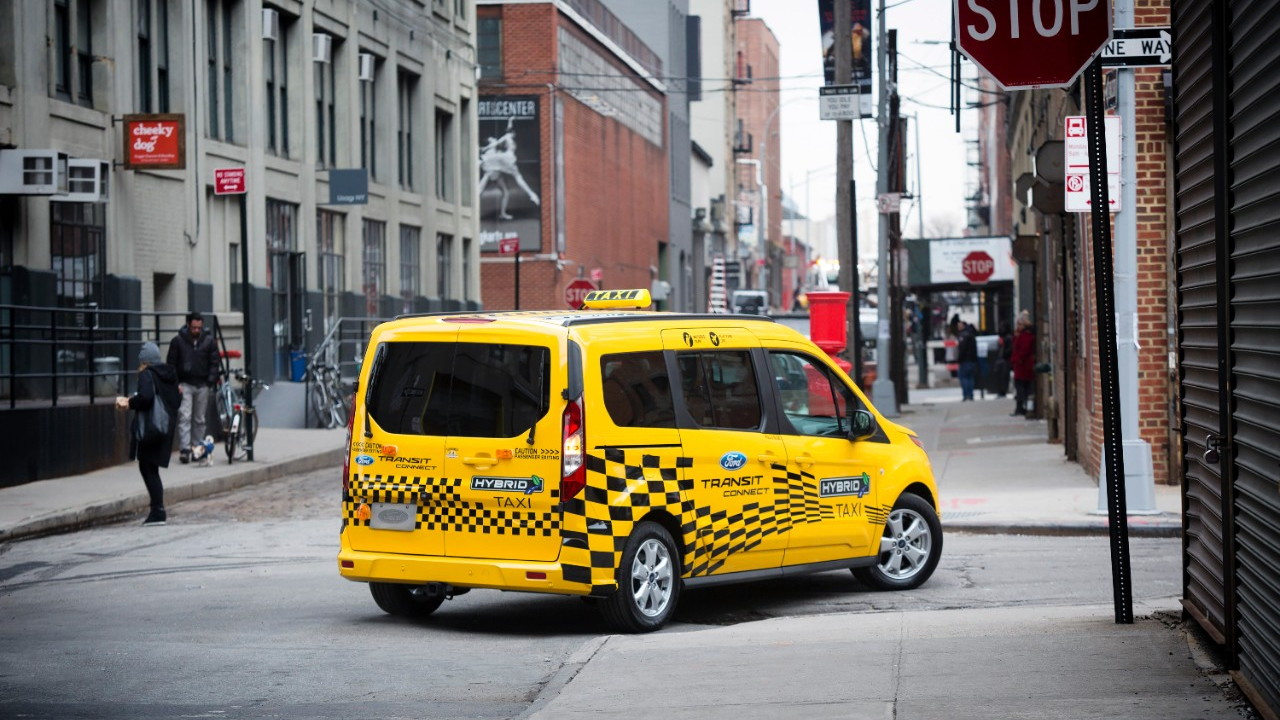 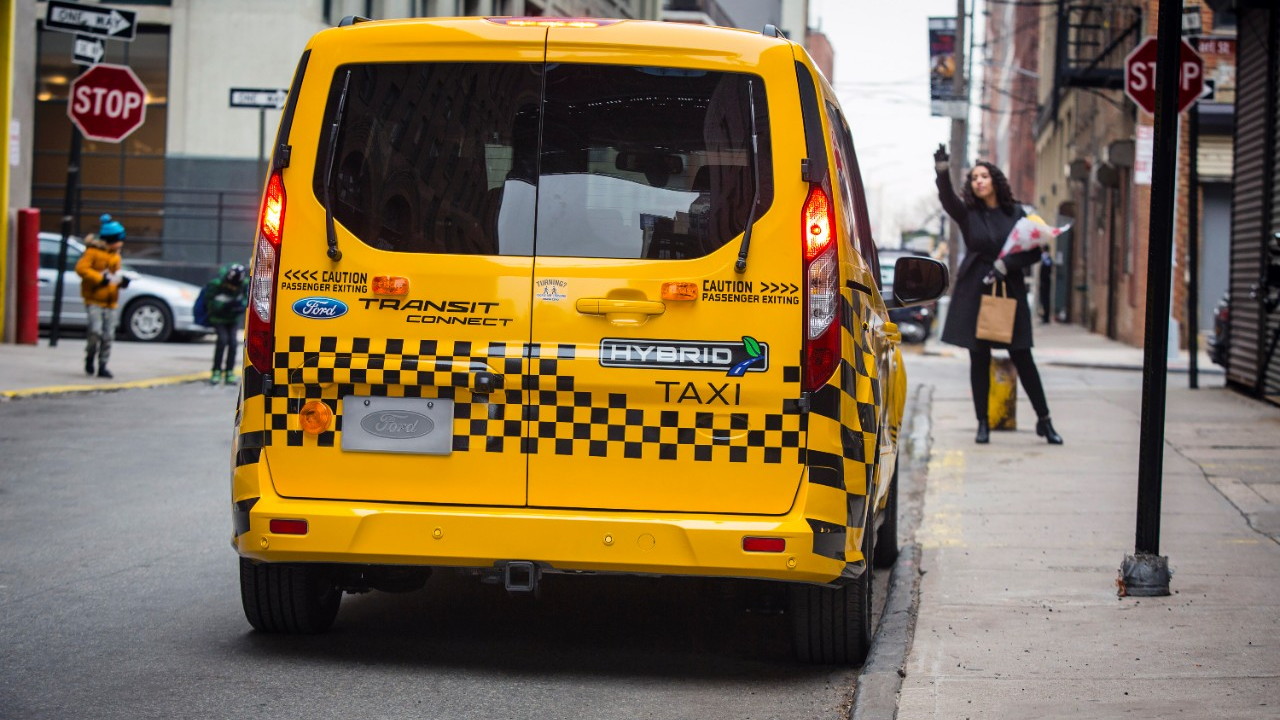 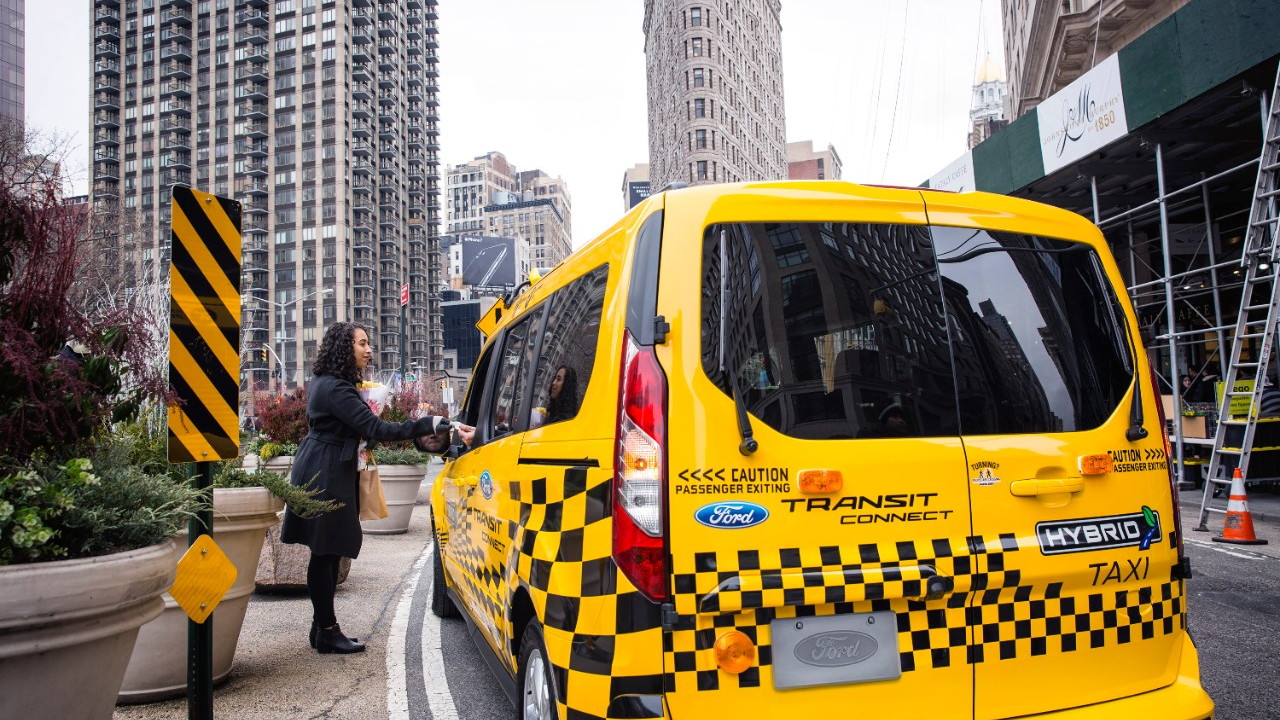 In some cities, you're just as likely to find Transit Connect taxis plying the streets as traditional sedans—especially in taxi-rich New York City.

But now Ford plans to put a new—and greener—spin on this workaday vehicle.

A prototype Ford Transit Connect Hybrid taxi will appear next week at the 2017 Detroit Auto Show, previewing what could be Ford's first hybrid production taxi in years.

Ford previously marketed the Escape Hybrid crossover as a taxi, until the hybrid option was dropped when the current-generation Escape was introduced for the 2012 model year.

The Transit Connect Hybrid taxi prototype was mentioned in an announcement of a new range of Ford electrified vehicles, encompassing hybrids, plug-in hybrids, and battery-electric cars.

Ford's press release included photos and mentions of the Transit Connect Hybrid, but no technical details.

The latest Transit Connect is built on a variant of the same compact-car platform used for the Ford Focus and C-Max, so it wouldn't be  unreasonable to assume a Transit Connect might use an adaptation—or a new generation—of the 2.5-liter 4-cylinder engine and two-motor hybrid system now fitted to the C-Max Hybrid and Energi models.

Offering a hybrid taxi model might give Ford a viable vehicle to counter New York City's Nissan NV200 "taxi of tomorrow," which has no hybrid or electric offering.

ALSO SEE: Nissan NYC 'Taxi Of Tomorrow': Not Fast, But Great For Riders

The Transit Connect is not to be confused with the Transit Custom plug-in hybrid that Ford also said it will debut in Europe in 2019.

The two vans are part of a large contingent of electrified vehicles Ford plans to launch over the next five years in different global markets. It also plans to launch hybrid versions of the F-150 full-size pickup truck and the Mustang, as well as two hybrid police-car models.

At least some of these new hybrid models will use turbocharged engines from the company's EcoBoost line, currently used in a variety of non-hybrid models.

Ford also confirmed that its previously-discussed autonomous production car for 2021 will be a hybrid.

MORE: Madrid to get world's largest electric taxi fleet of Nissan Leafs (May 2016)

This vehicle will be offered exclusively to ride-sharing services and will be built at a plant in Flat Rock, Michigan, that will undergo a $700 million upgrade to handle production of many of the planned electrified vehicles.

Ford currently uses Fusion Hybrid mid-size sedans as test beds for the autonomous-driving systems it hopes to refine and adapt to the future production model.

For more green-car debuts, head over to our Detroit Auto Show news page.