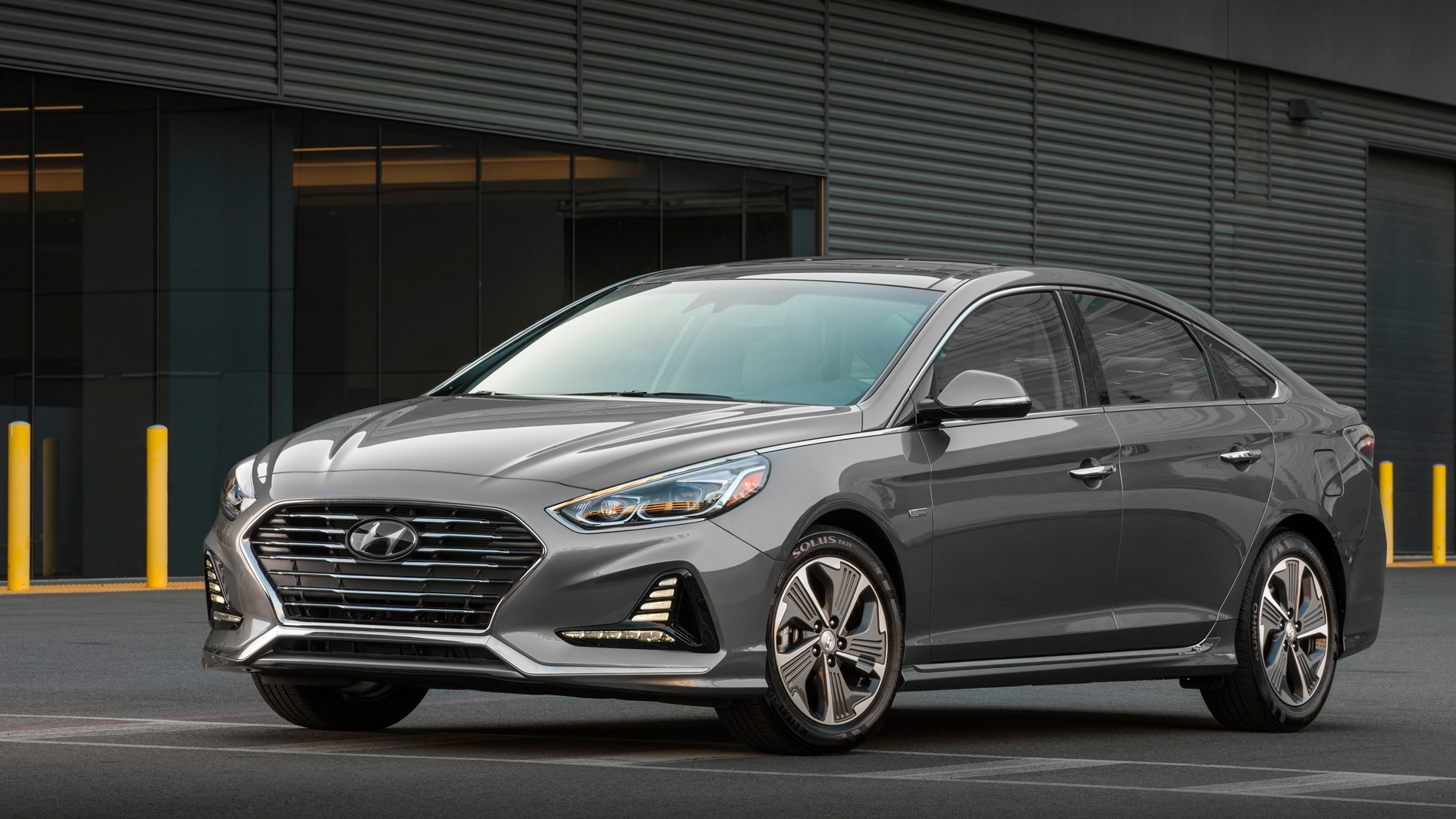 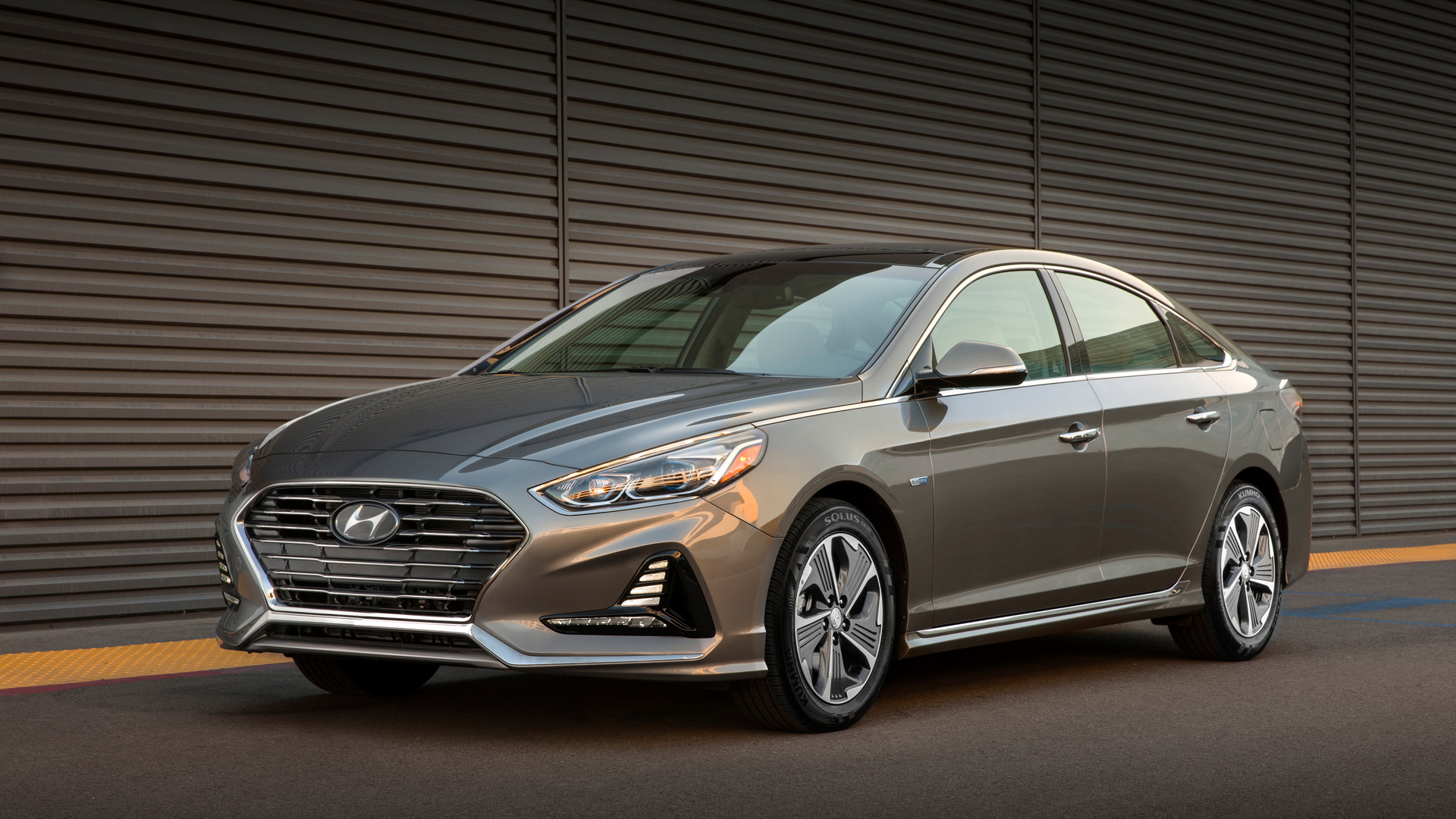 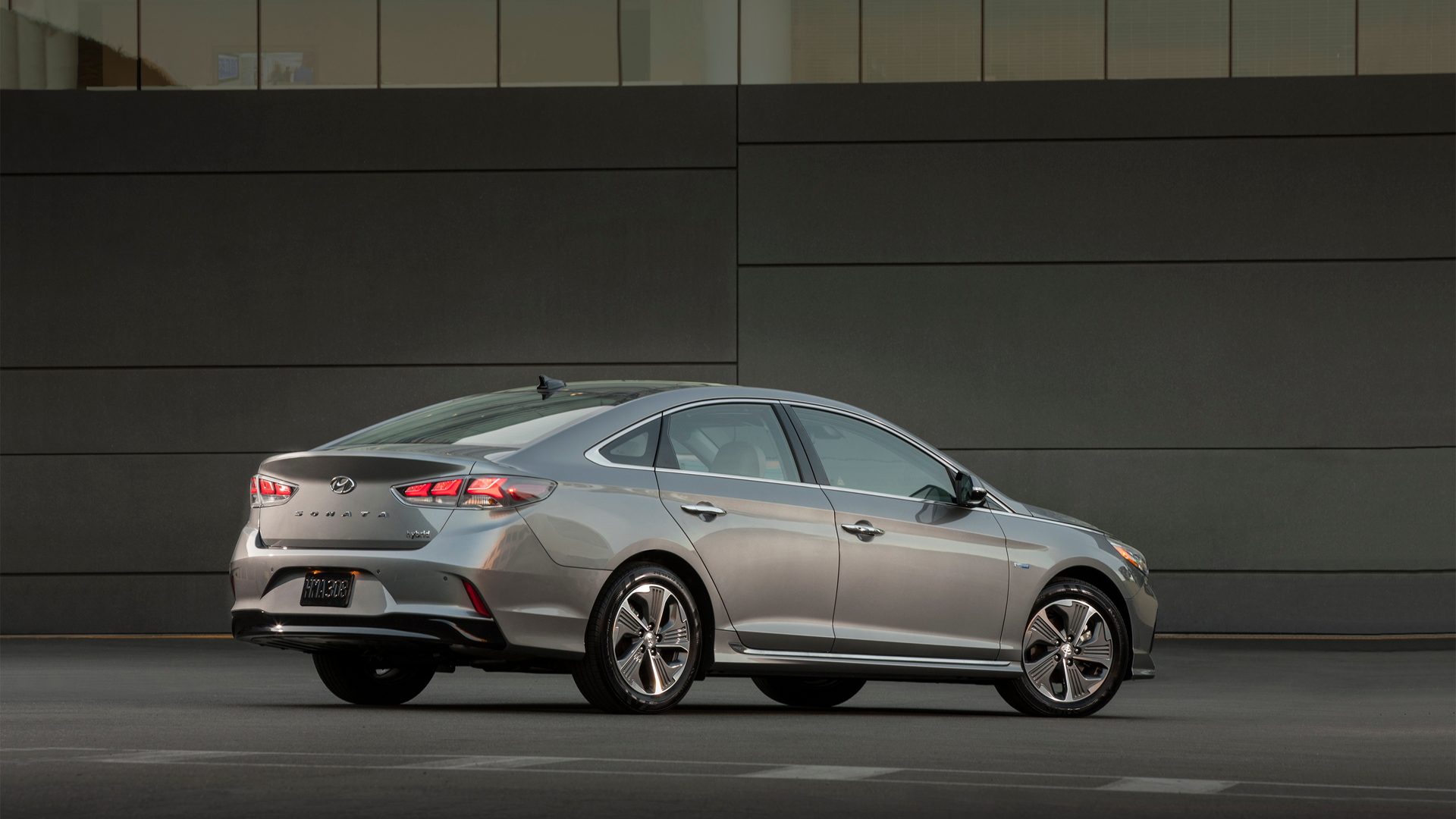 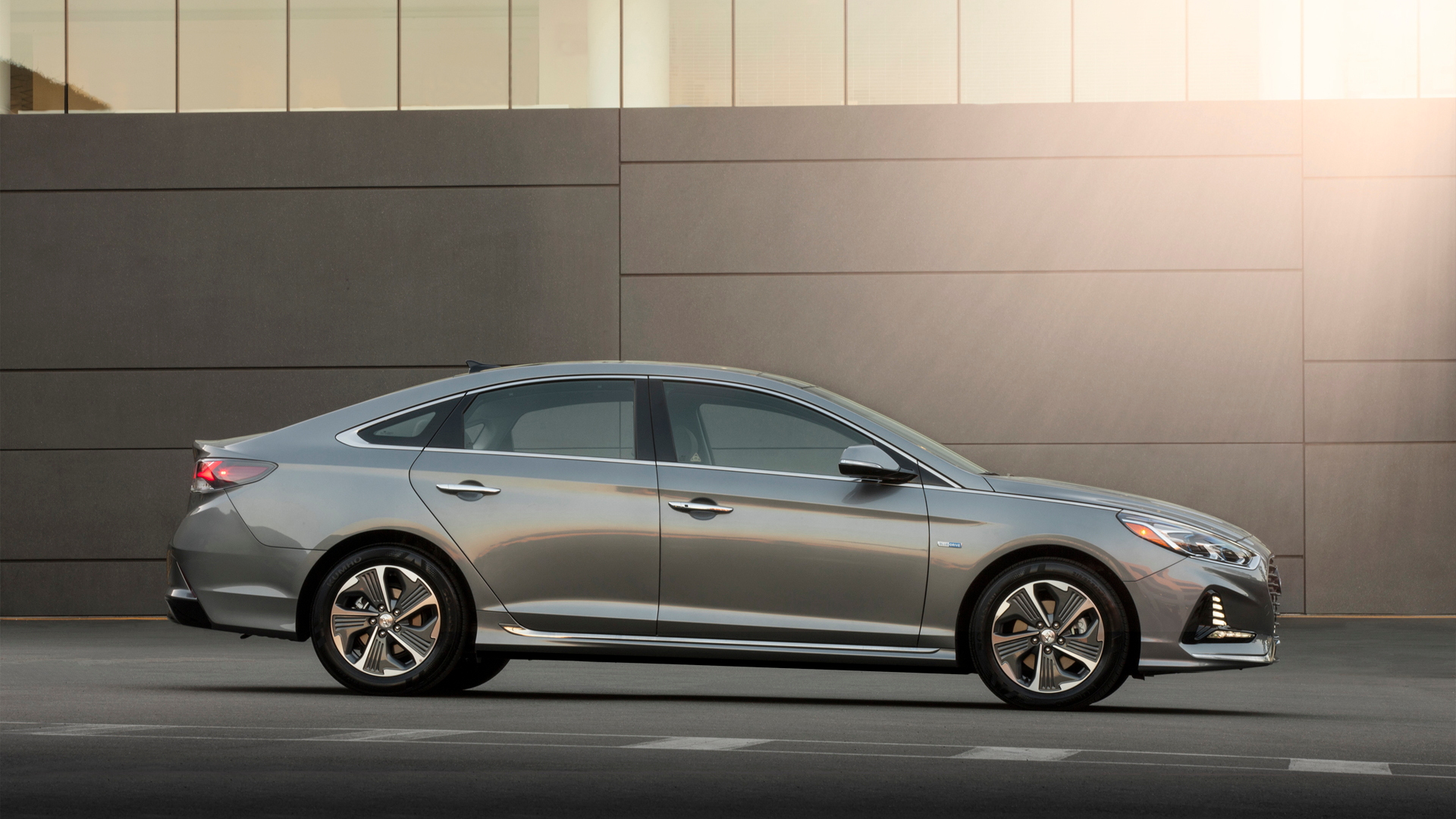 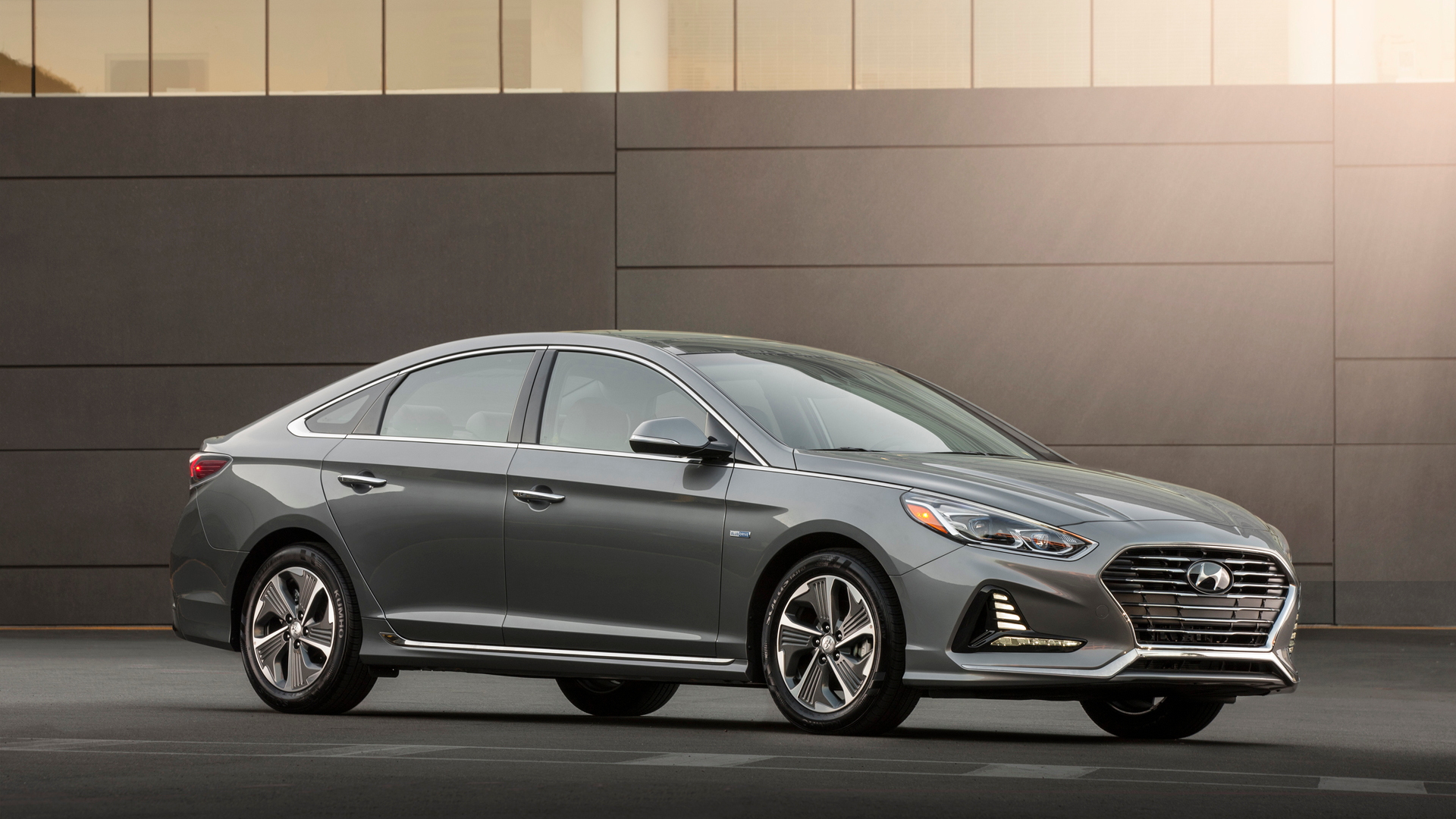 What the auto industry calls a "mid-cycle refresh" can range from indistinguishable to very evident.

The 2018 Hyundai Sonata Hybrid falls into the latter category, with new front and rear styling, changes to the interior and dashboard, and numerous added safety and connectivity features.

The hybrid Sonata follows the updated conventional gasoline version by several months, as has often happened during its model life.

The 2018 Sonata Hybrid is the fourth generation of the model since Hyundai added a single-motor hybrid powertrain to Sonata for the 2011 model year.

That 2011 version was updated for 2013 to improve drivability, which was widely acknowledged to be subpar.

The Sonata sedan got an all-new and very conservative redesign for 2015, and a redesigned Sonata Hybrid followed for 2016.

The updated hybrid that launched today at the Chicago auto show follows the conventional 2018 Sonata, which received extensive updates to styling and features to address the anodyne design.

The engine in the hybrid powertrain stays essentially the same with a 2.0-liter inline-4 tuned for maximum efficiency and producing 154 horsepower and 140 pound-feet of torque.

Between the engine and a 6-speed automatic transmission is a 38-kilowatt (51-hp) electric motor rated at 151 lb-ft. Total system power is 193 hp.

The Sonata Hybrid's 1.76-kilowatt-hour lithium-ion battery pack is located under the trunk floor.

Hyundai didn't release details on projected electric range, fuel economy, and energy efficiency for the 2018 Sonata Plug-In; the 2017 model was rated at 27 miles of range, 39 mpg combined, and 99 MPGe.

Most immediately obvious on the pair of 2018 Sonata hybrids is a redesigned and more aggressive front end, with a larger hexagonal grille and more defined air dam with ailerons at its corners.

Not only the grille, hood, and front fenders have been redesigned, but also the rear decklid, taillights, and bumper as well. LED headlights are standard and the hybrids get their own 16- and 17-inch alloy wheel designs as well.

The suspension has been retuned and stiffened, and steering feel has been recalibrated.

The navigation system has been upgraded with free real-time traffic information and a surround-view feature, and models with Blue Link connectivity now come with three years of free services.

A rear USB charging port has been added, and models equipped with navigation can be ordered with wireless smartphone charging.