The tax reform bill likely to be voted on by the U.S. Senate and House of Representatives retained a number of provisions originally slated to be cut from the tax code.

Among them was the federal income-tax credit for purchase of a plug-in electric vehicle.

Three carmakers—General Motors, Nissan, and Tesla—have now used more than half the 200,000 full credits allowed to each electric-car maker before the credit starts to sunset.

The federal incentive is a credit taken against U.S. income taxes, and not every buyer can take advantage of the full credit.

As they say, consult your tax-preparation specialist for advice on your specific circumstances.

Many state incentives, on the other hand, come in the form not of a credit against taxes due but as a purchase rebate. 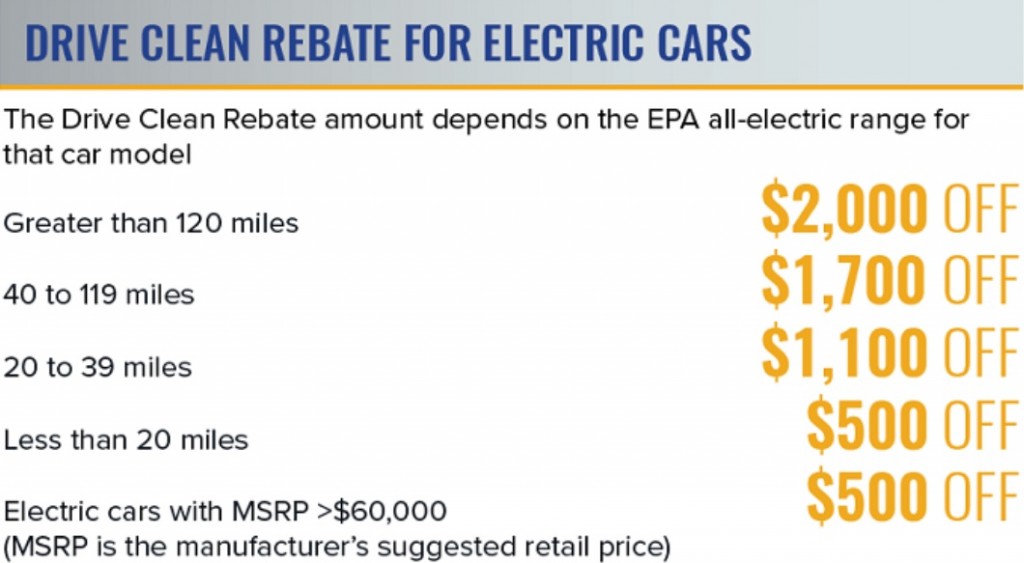 Historically, that meant a check in the mail some weeks after purchase, though a few states now let the rebate amount come right off the top of the purchase price or lease amount.

That eliminates the problem of a buyer having to wait several months to more than a year to realize the benefit of the federal credit of $2,500 to $7,500 if the car is purchased.

(The way around that is leasing; the lease amount can be reduced by the amount of the credit—though apparently not all car companies do so—with the finance company absorbing the wait for the cash.)

READ THIS: When do electric-car tax credits expire?

The varying structures of incentives for plug-in electric cars also include single-occupant carpool-lane access—crucial on California's clogged freeways—preferential parking, and various other state and regional perks.

With the federal tax credit much in discussion over the last couple of months, longtime electric-car advocate Chelsea Sexton weighed in last month on how to improve incentives for electric-car use.

A main thrust of her argument is one she had discussed with us fully seven years ago: turning the federal tax credit into a purchase rebate. 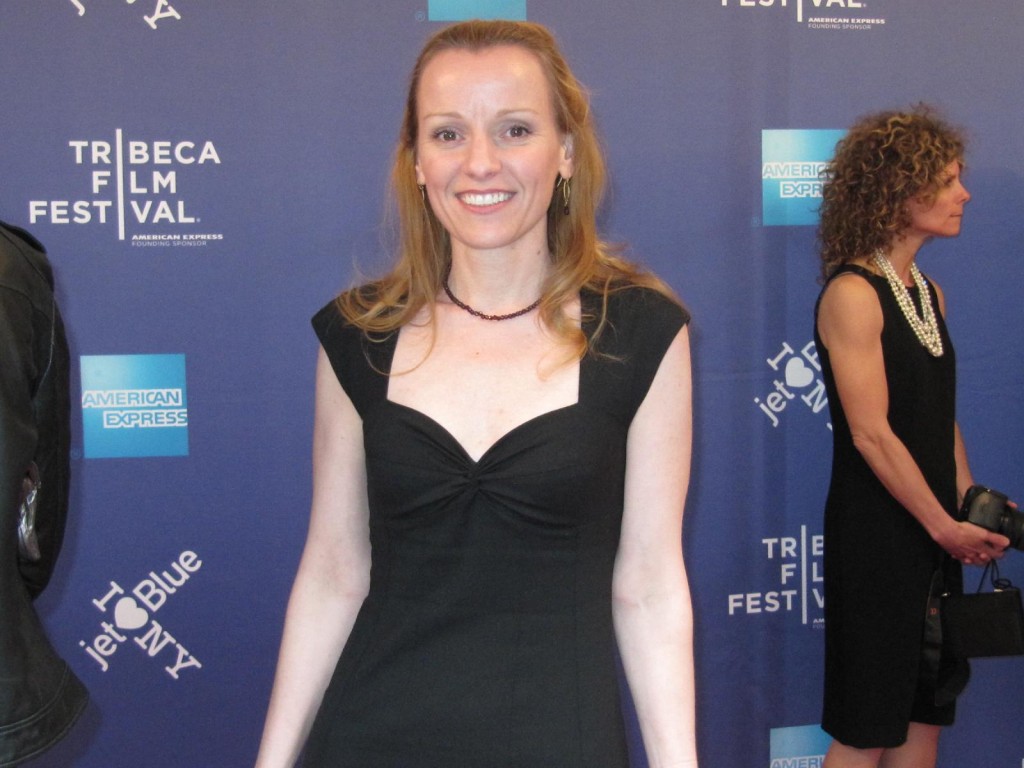 Historically, the electric-car tax credit came about because a similar credit (at lower levels) had existed in the tax code for purchase of hybrids, "clean diesels," natural-gas vehicles, and other greener cars.

Some of Sexton's other recommendations, however, deserve far more consideration than they currently get.

For instance, she suggests that the incentives should apply only to cars that are available nationwide—not to those sold only in California to meet that state's zero-emission vehicle rules.

She also suggests that they should be limited to cars below a certain price level, which is to say, those most affordable to the greatest number of people.

That issue crops up periodically in the charge that federal tax dollars have been used to subsidize Tesla purchases by wealthy individuals who could easily have paid the full price themselves.

Her other suggestions include raising battery-size requirements as cells get cheaper, and pooling the credits to reward first movers and penalize those makers who lag in launching plug-in cars.

The piece is well worth reading in its entirety.

The electric-car tax credit may have been saved, but it remains far from perfect—and it could likely achieve its goals faster with some sensible updates.