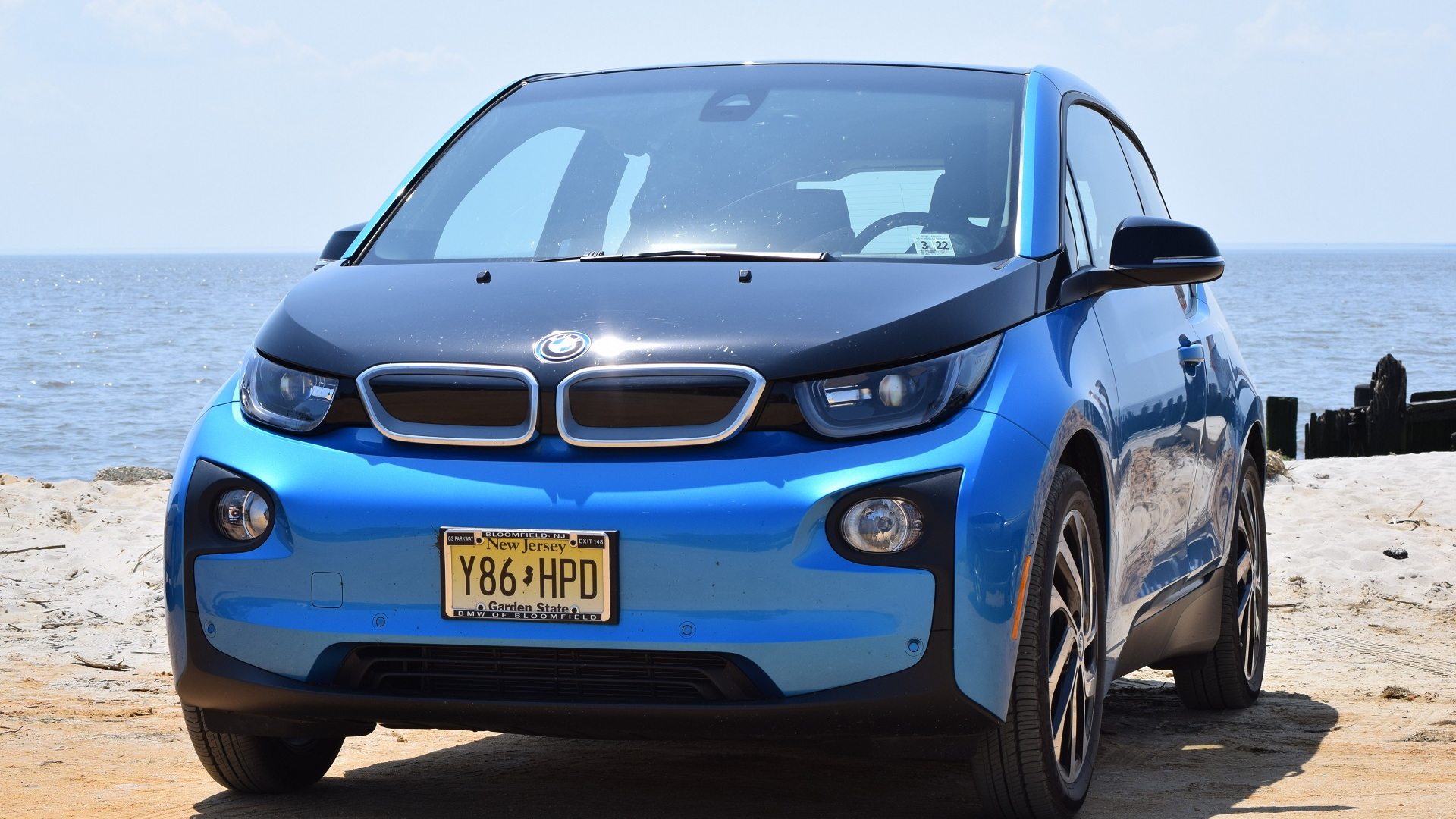 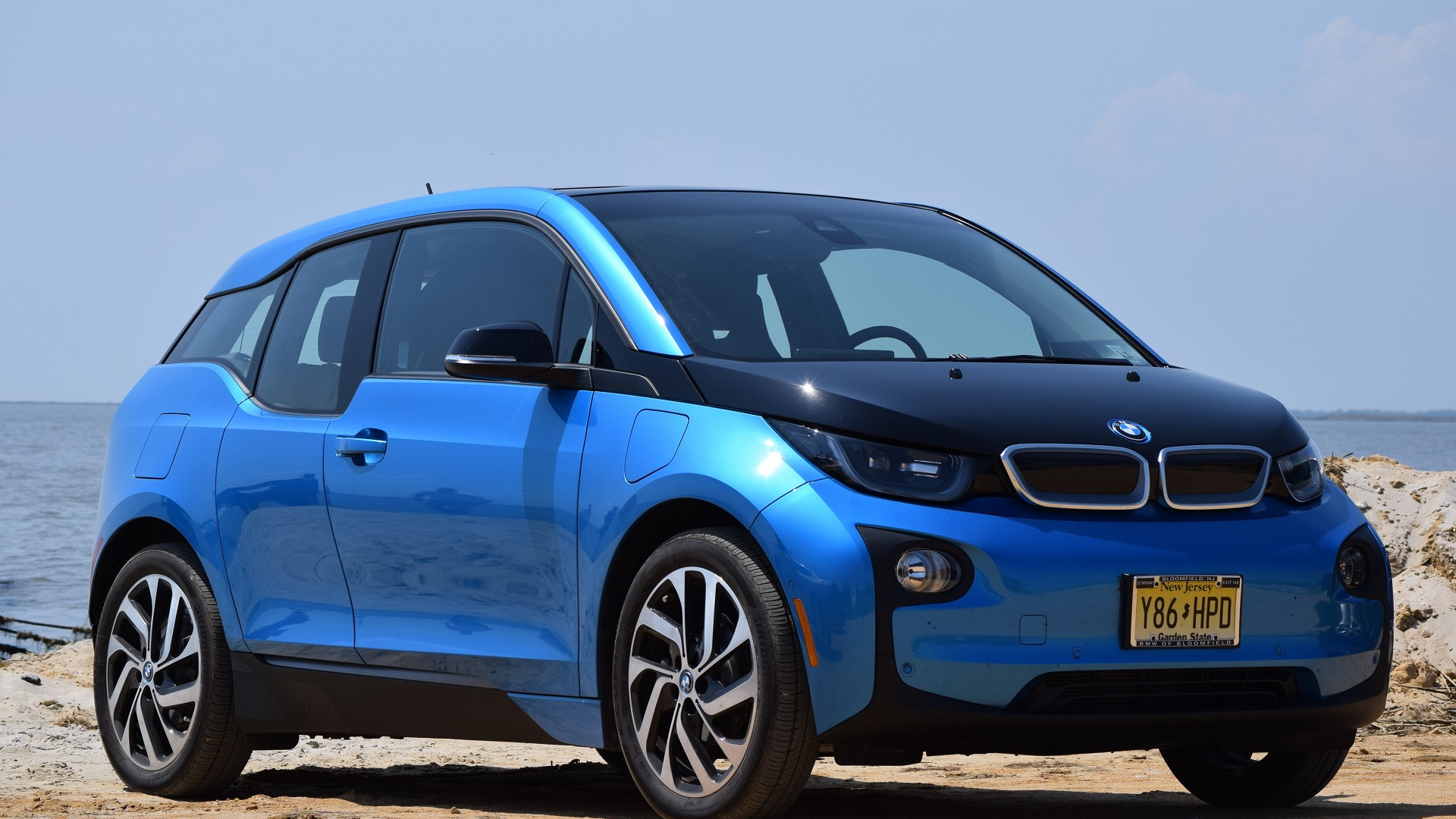 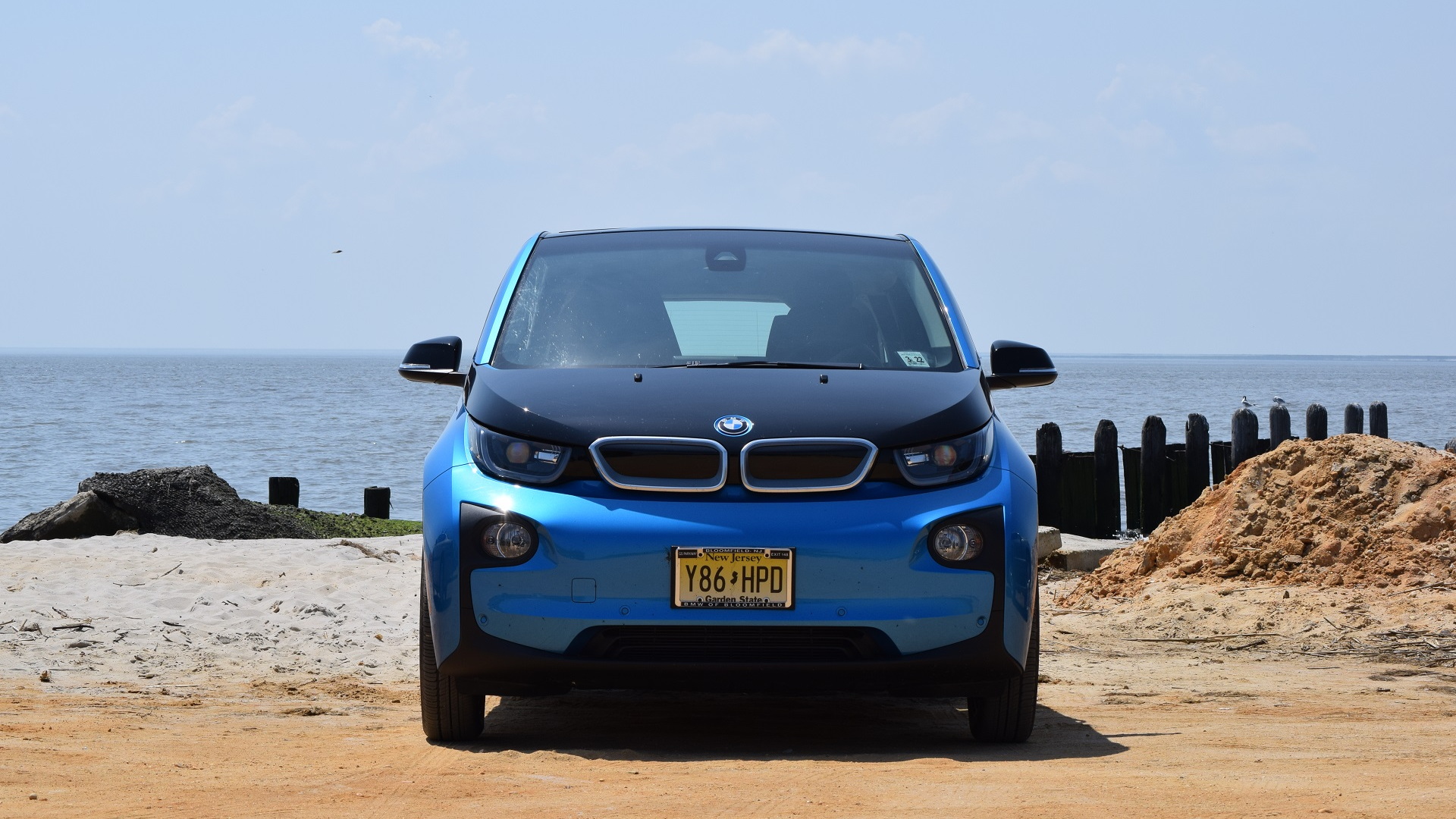 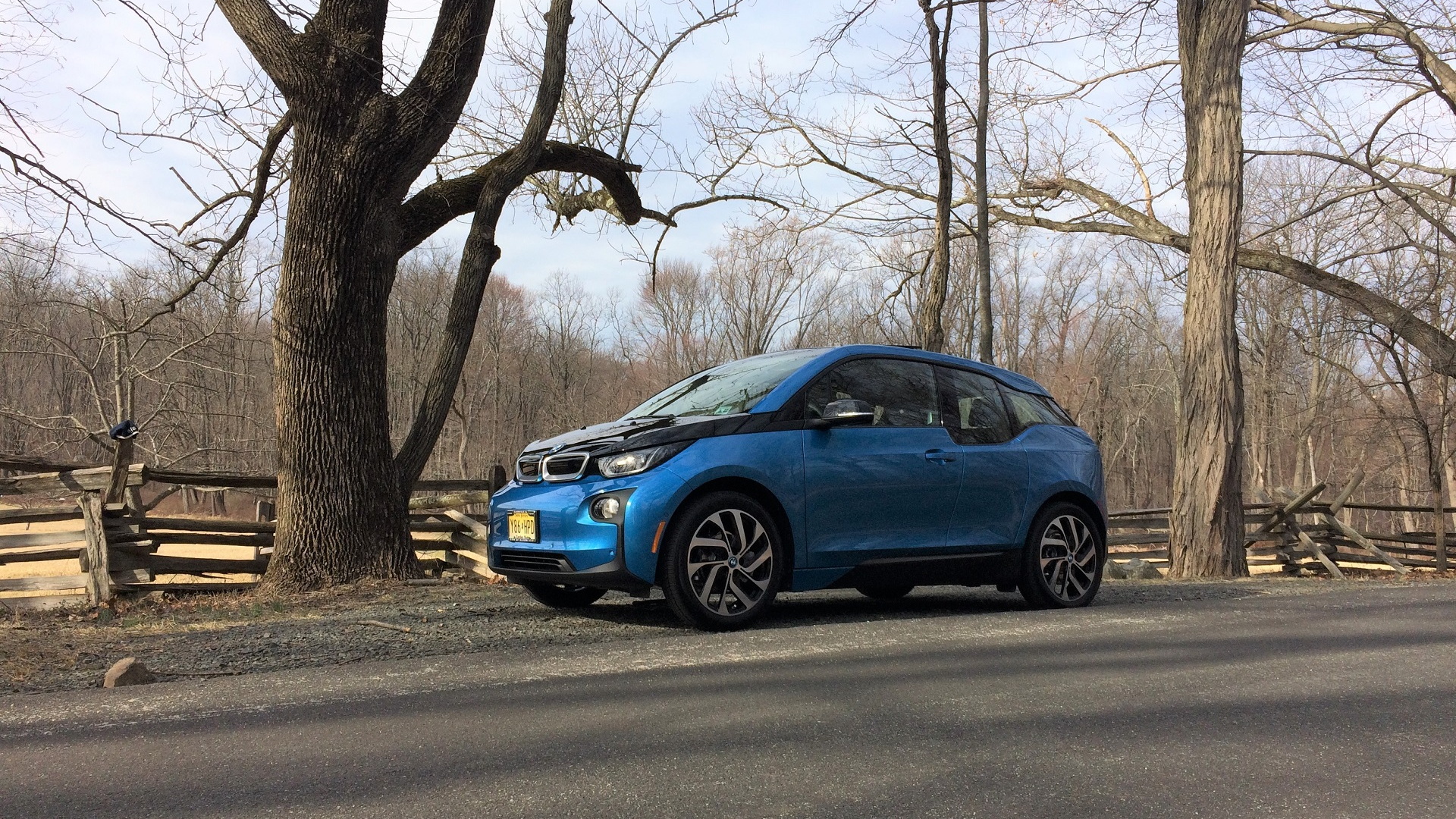 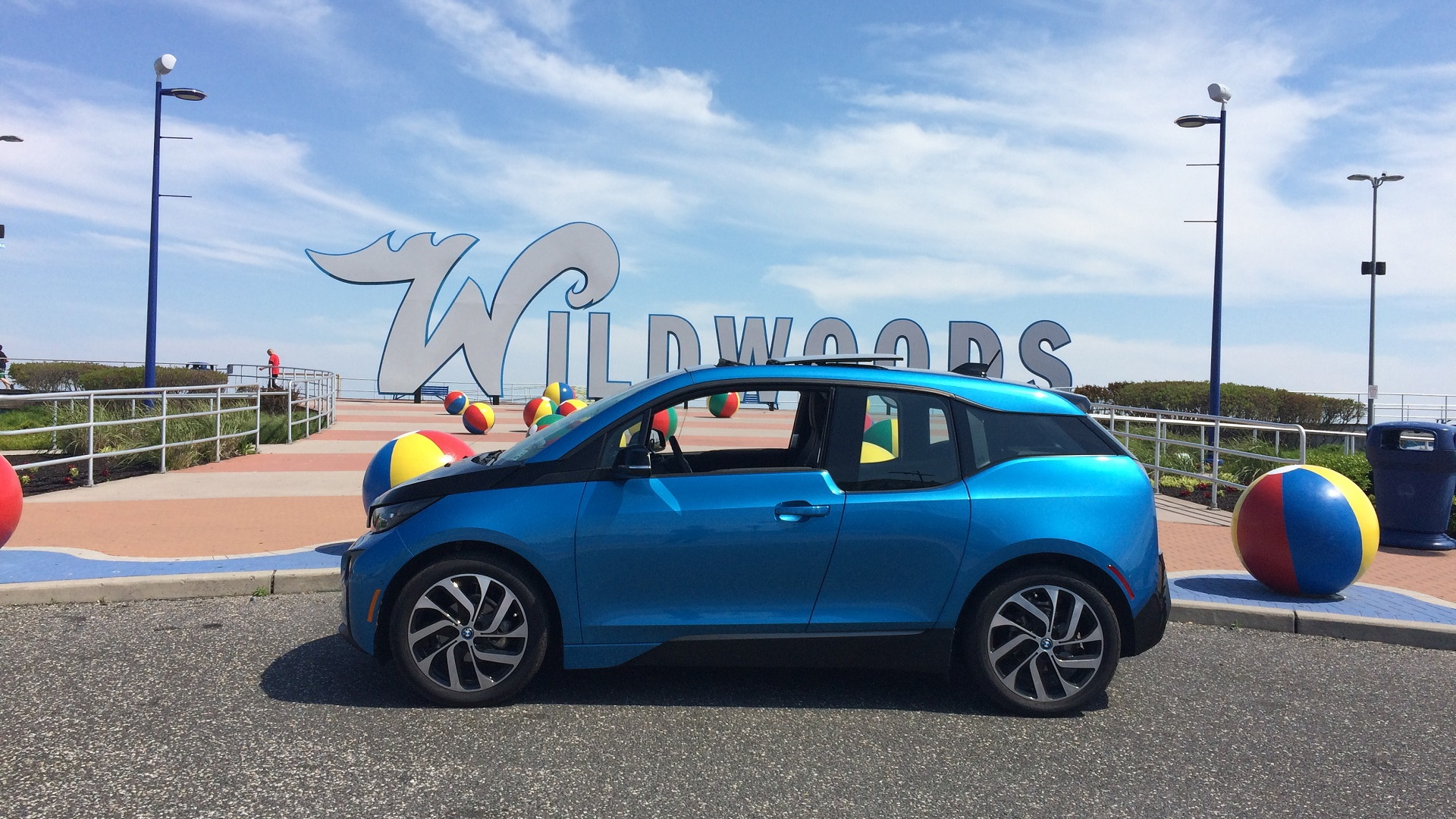 When the history of modern electric cars is written, the BMW i3 will likely go down as something of an anomaly.

Its carbon-fiber-reinforced plastic body shell, aluminum underpinnings, and battery-electric powertrain with an optional range extender are a combination not offered by any other maker, now or perhaps ever.

We spent four days and 316 miles with a new 2017 BMW i3 REx model this past August, and have been mulling over our impressions of the car ever since.

Our test 2017 BMW i3 came with the optional REx range-extended two-cylinder engine, and the body panels carried a striking Protonic Blue paint color.

(The battery-electric version without the range extender saw a range increase from 81 miles to 114 miles, because it's lighter without an engine, generator, and gasoline tank.)

NOTE: While our car was the same Protonic Blue color as shown in these photos by reader and BMW i3 owner Chris Neff, they actually show his car. We decided to use his photos because they're more compelling, taken in a variety of parks and bird sanctuaries he visits as part of his job with the New Jersey Audobon conservation group. We thank Chris for letting us use his images. 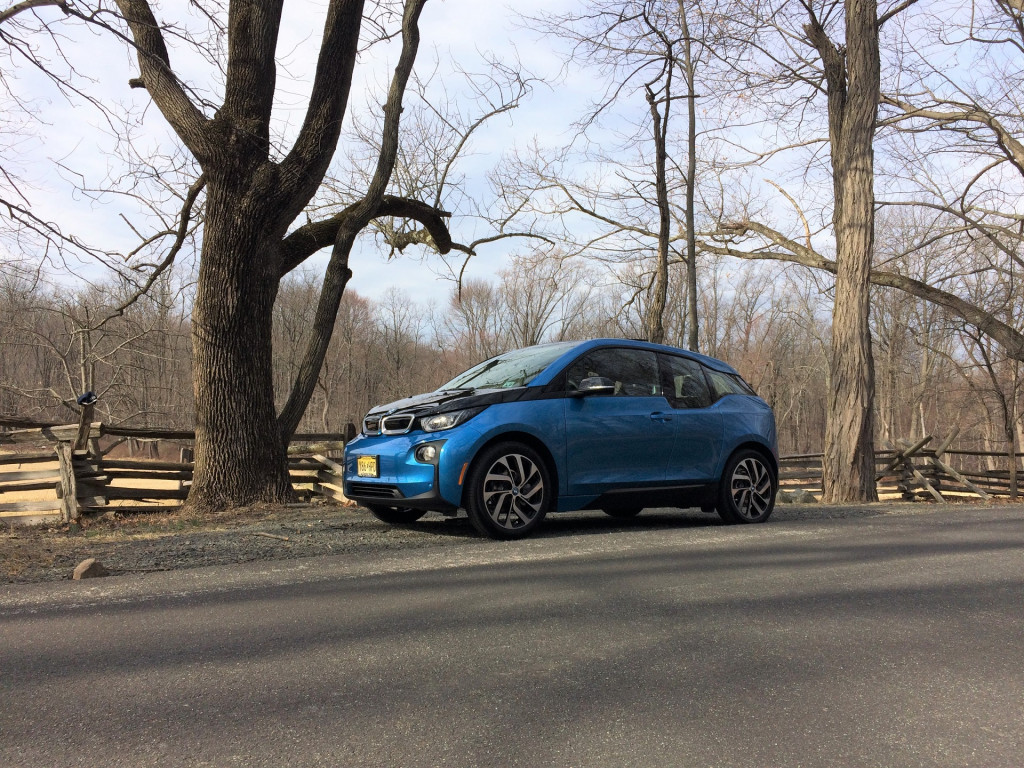 Our impressions of the car were a mix of things we remembered from our 2014 test and some changes, of which there have been quite a few, most of them relatively invisible from the outside.

The i3 is still both distinctive and polarizing in shape; it's a tall hatchback with two long front doors, two shorter rear doors that can only be opened if the front is opened first, and no central support pillar (due to the strength of its body shell).

The interior, as before, is both comfortable and calming, with a wide cabin, an expansive dash with optional open-pore wood trim, and controls largely centered around its pair of digital displays, one behind the wheel and the other standing proud of the dash center.

On the road, the steering feel is heavier, which makes the whole car feel somewhat more substantial.

We also felt the sound of the range extender was better suppressed. It retained its motorboat-engine thrum from under the cargo deck, but seemed less loud than the comparable unit in our 2014 test car.

The BMW i3 remains one of the most energy-efficient vehicles on the market. 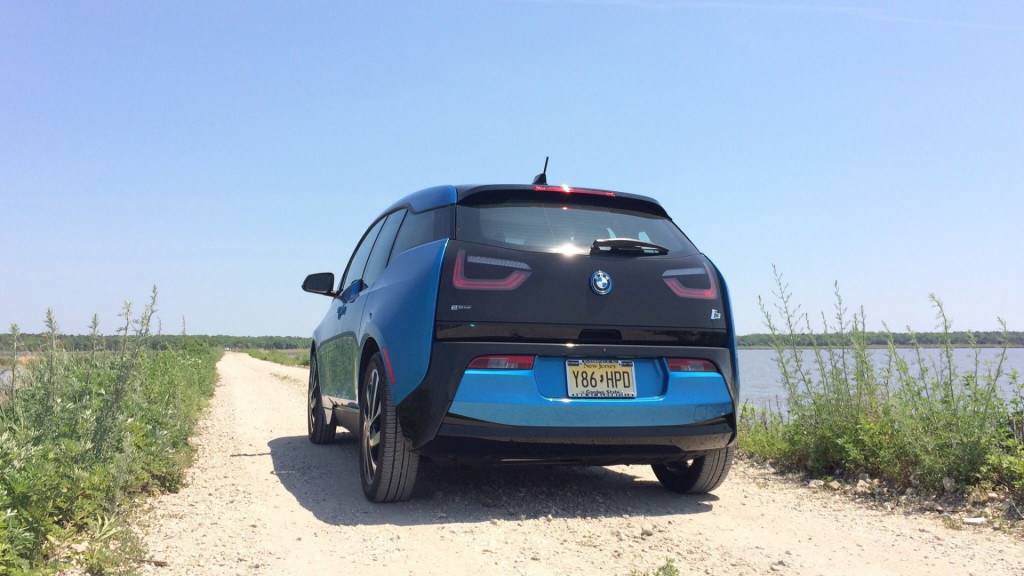 Over the 540 miles indicated on the car's trip computer (which we hadn't reset on taking over the car), the car delivered 4.1 miles per kilowatt-hour of battery energy.

That's roughly the same usage we recorded in a 2017 Chevrolet Bolt EV, albeit over a different route, and the BMW i3 REx is rated at 111 MPGe, while the Bolt EV comes in at a slightly higher 119 MPGe.

Miles Per Gallon Equivalent, or MPGe, is a measure of how far a car can travel electrically on the amount of energy contained in 1 gallon of gasoline.

Our time in the BMW i3 REx test car spanned a pair of overnight recharges at home on a 240-volt Level 2 charging station, giving us 263.9 miles (83 percent) of our miles on battery power alone and 52.4 miles (17 percent) with the range extender running.

While the i3 REx is rated at only 35 mpg when running in range extender mode, we were able to cover those gasoline miles using only about half the indicated gas-tank capacity.

We largely ran the car in Comfort mode, with perhaps a third of our miles in EcoPro to test out that mode—though we stayed away from EcoPro+, which lowered cabin ventilation to an uncomfortable point during a pleasant, warm August. 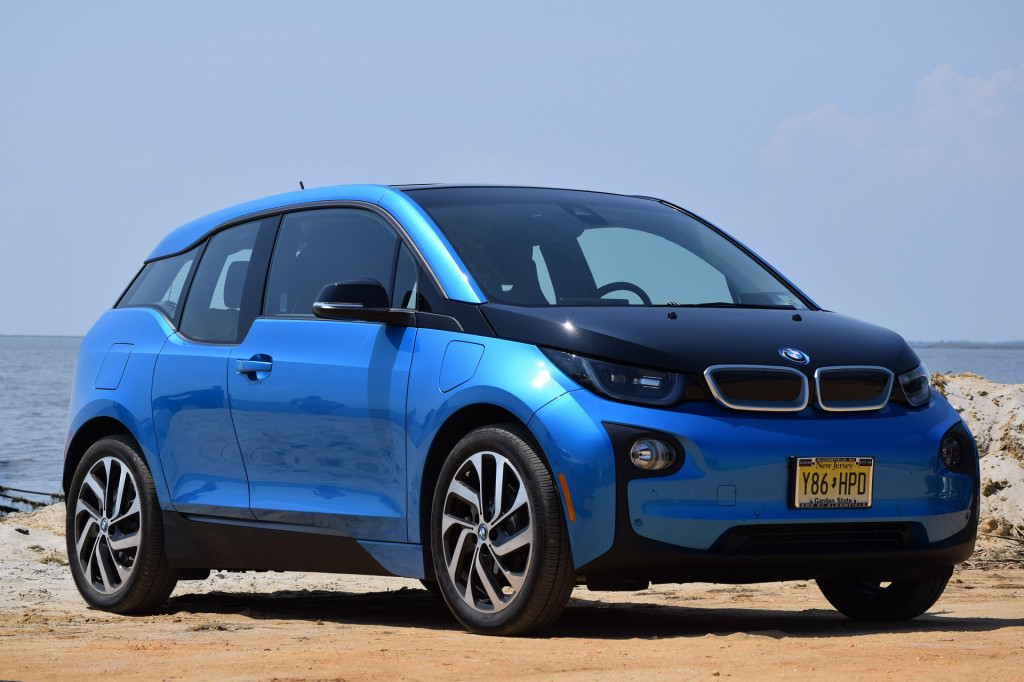 For the record, we did not experience the falloff in power from the REx range extender under maximum load in the 2017 model that we did in our previous car's test, which we had tested in cooler weather that spanned the 40s and 50s F.

Other general impressions from our time in the updated BMW i3:

Because we cover 100-plus highway miles in each direction, our test cycle is roughly two-thirds highway, one-third city and suburban driving.

We found the 2017 model's boost in range to make more of a difference than we'd expected; on a full recharge, we suspect a driver willing to tolerate EcoPro+ mode could get up to 115 miles out of the i3 REx, with the range extender offering another 100 or so miles. 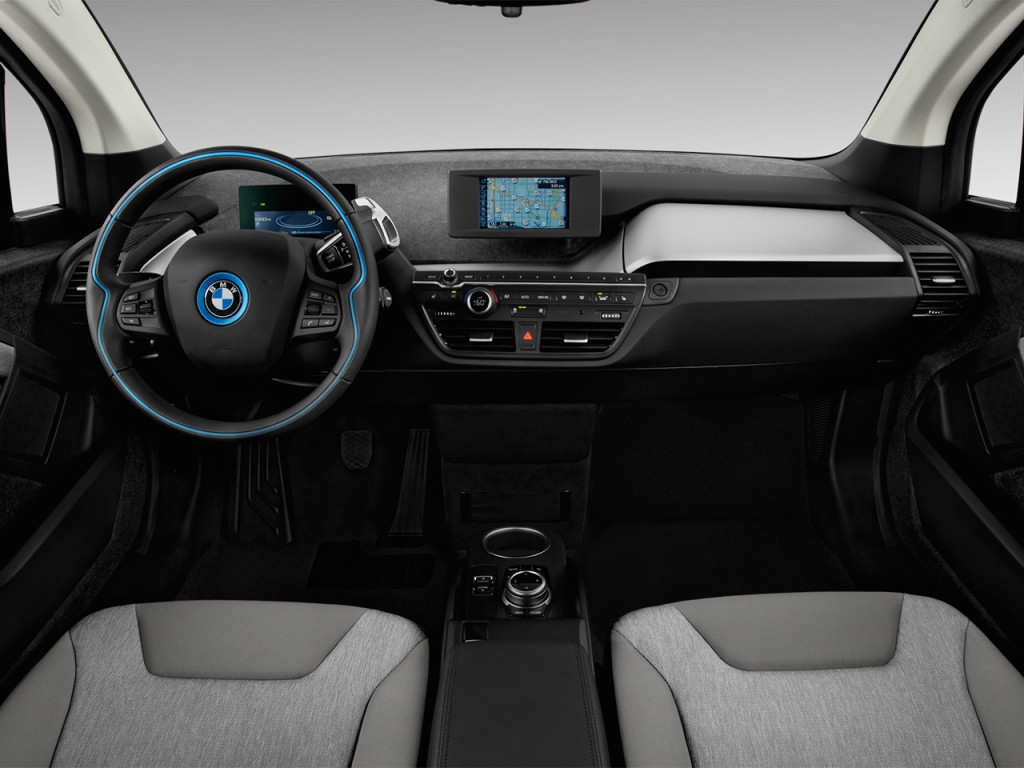 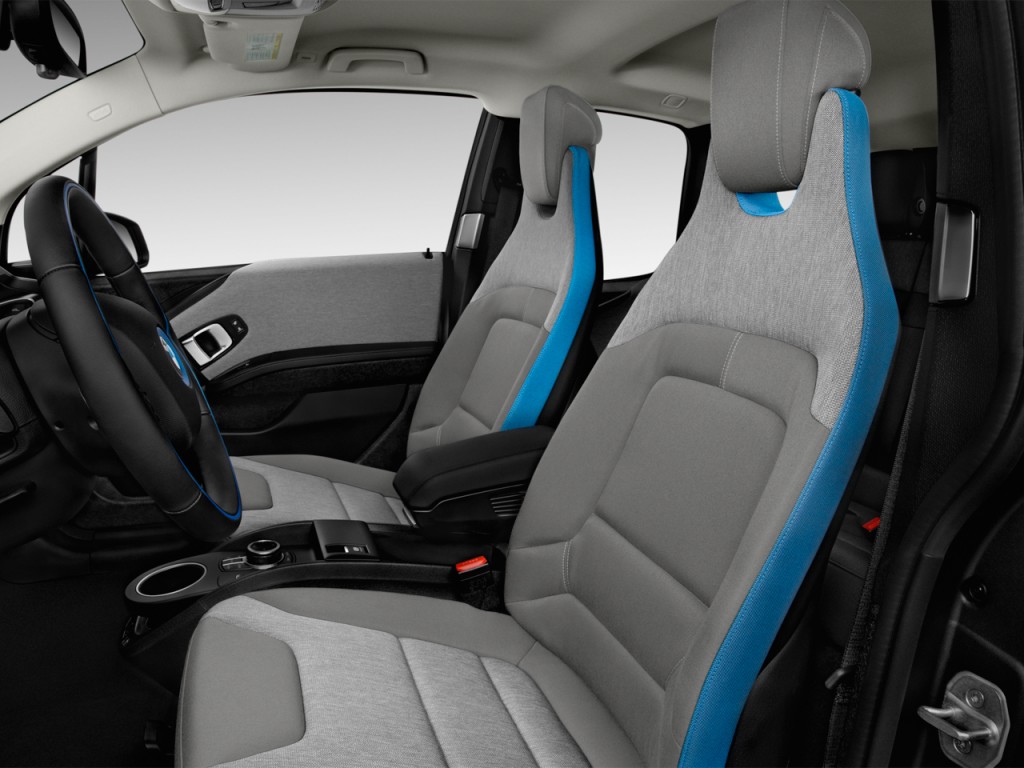 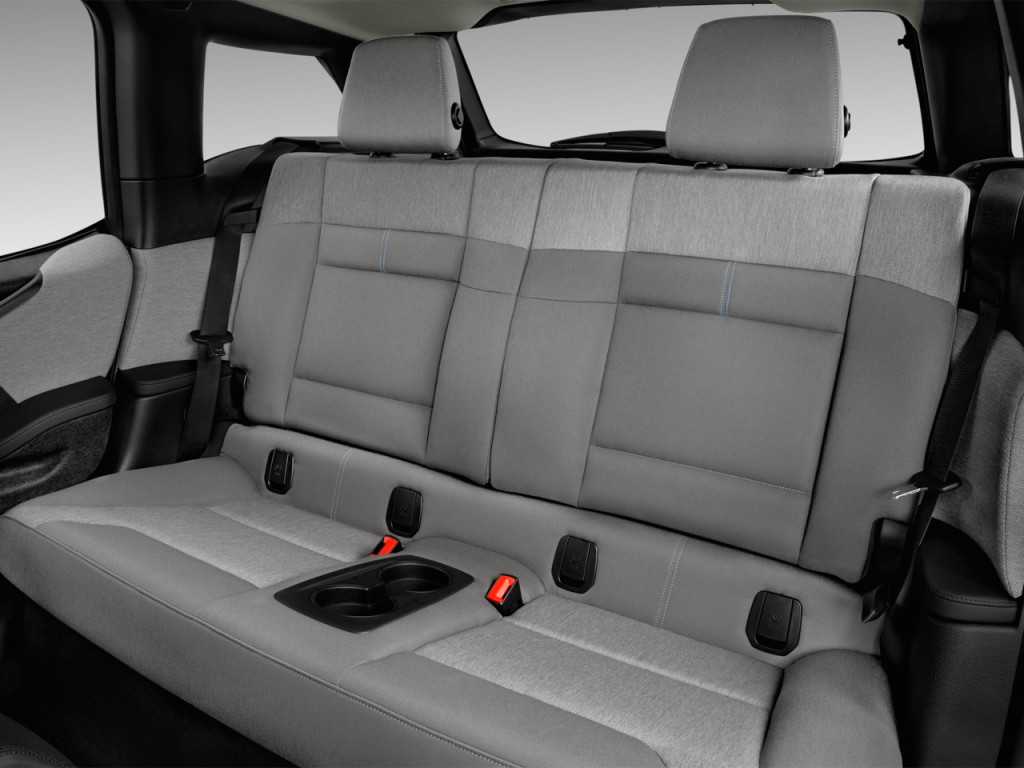 The battery version's 114-mile range might similarly rise to 130 miles or more, putting it roughly in the same class as the 124-mile Hyundai Ioniq Electric and the 125-mile Volkswagen e-Golf.

Which of those vehicles BMW buyers are willing to cross-shop remains an open question, but we have no doubt the upgraded BMW i3 is now a more practical vehicle than it was, especially when fitted with the range extender.

What's more, the i3 feels solid, planted, and safe in all uses—which isn't always the case with cars of its size.

Overall, the BMW i3 is an efficient electric car that takes a unique approach to the tradeoff between battery range and cost and the need for long-distance flexibility.

But BMW has confirmed it will have a battery-powered version of its X3 crossover utility vehicle by 2020, expected to deliver more than 200 miles of range. 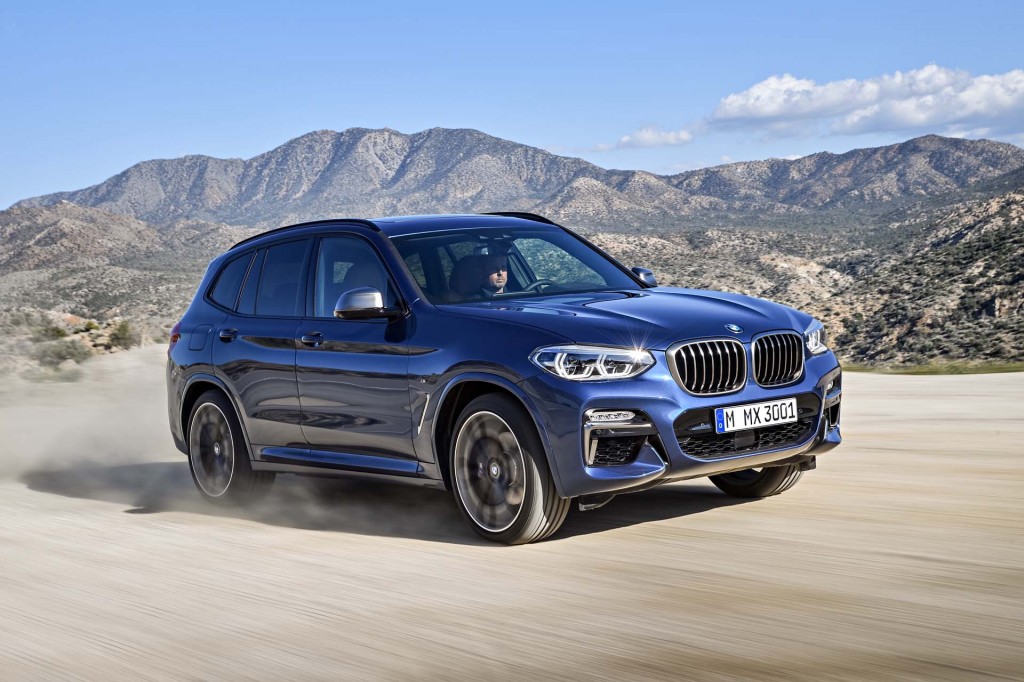 If that's the case, then will its future electric cars be more conventional vehicles without the interesting and technologically daring aspects of the BMW i3?

And where does that leave the i3 in automotive history?