As the auto industry intensifies its embrace of electric and plug-in hybrid vehicles, announcements of "all-electrified" product lines continue to roll in.

First, Volvo made a splash with its announcement saying that all models launched from 2019 onwards would be electrified in some manner.

The Sino-Swedish maker was followed by Jaguar Land Rover, which announced its intentions to electrify every one of its new vehicle in some way after the year 2020.

DON'T MISS: Hey, media, get it straight: "electrified" is NOT "electric," and the difference matters

Now, Ford has gotten in on the electrified portfolio announcements and announced the Lincoln brand would offer electrified versions of each model by the year 2022.

The Lincoln announcement is slightly more specific than Volvo or Jaguar Land Rovers, according to sources who spoke to Reuters on condition of anonymity.

Lincoln will offer hybrid-electric versions of all of its vehicles by the year 2022, which could mean either fitting Ford's well-known two-motor hybrid system to all its vehicles or possibly standard mild-hybrid systems. 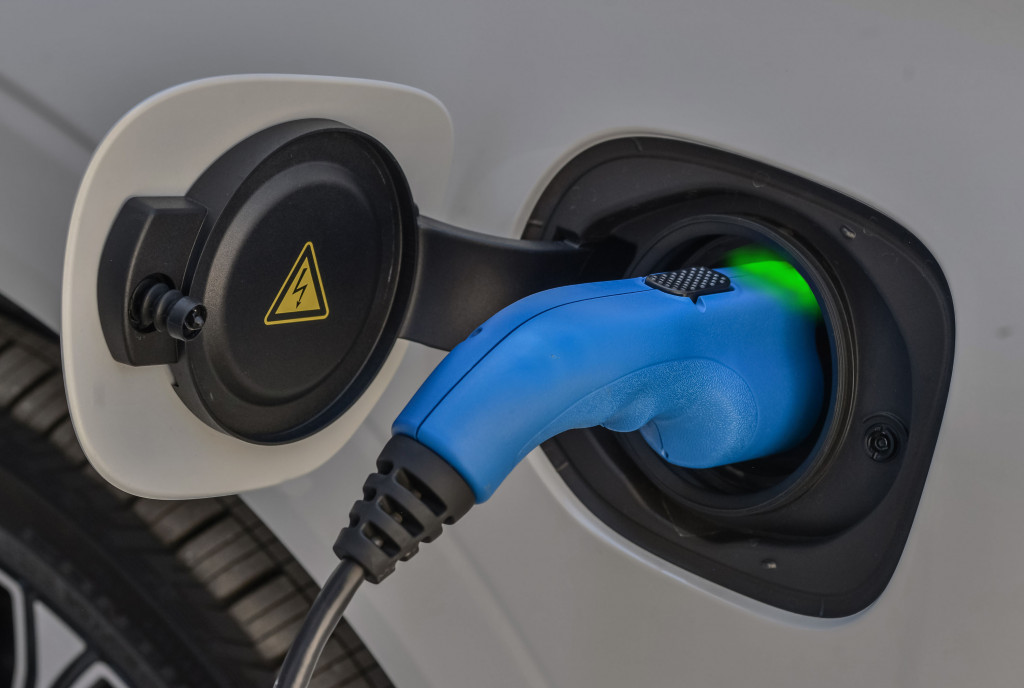 It may also include plug-in hybrids as well, and Ford executives are reportedly weighing the introduction of one or more all-electric Lincoln vehicles.

At least one battery-electric model is becoming de rigeur among global luxury brands, a group that Lincoln aspires to join.

But it's worth reiterating the difference between "electric" and "electrified."

The term "electrified" is broad and can encompass battery-electric cars, plug-in hybrids, and mild-hybrid vehicles.

Mild-hybrid systems are the simplest, which utilize a small electric motor to help the internal-combustion engine and the electric motor never actually powers the wheels itself.

Electric cars operate solely on battery power and include cars like all of Tesla's vehicles, the Chevrolet Bolt EV, and the Nissan Leaf. 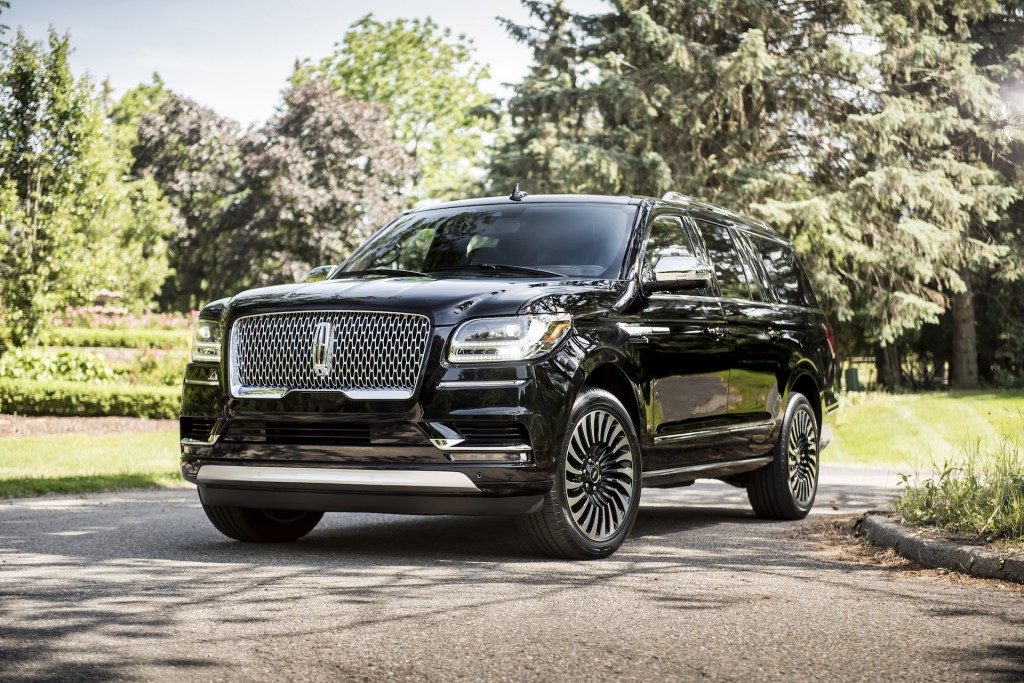 The introduction of new electrified Lincolns is said to be part of a larger initiative to introduce 18 electrified vehicles in the next five years.

Specifically, the report says Lincoln's electrification push will begin in 2019 with a redesigned MKC crossover as well as a new Lincoln Aviator crossover.

Furthermore, the new generation of the Navigator SUV will add a plug-in hybrid model in 2019.

CHECK OUT: 48-volt mild hybrid systems: what they do, how they change the car

The plans to move Lincoln to an electrified brand were reportedly made before the departure of Ford's ex-CEO Mark Fields.

The automaker's new CEO, Jim Hackett, is expected to make the electrified Lincoln plans official during an investors' call on October 3.

Analysts and electric-car advocates will be listening closely to ascertain whether Ford provides meaningful details about future vehicles—and whether any are truly mass-market vehicles to be sold in volume.