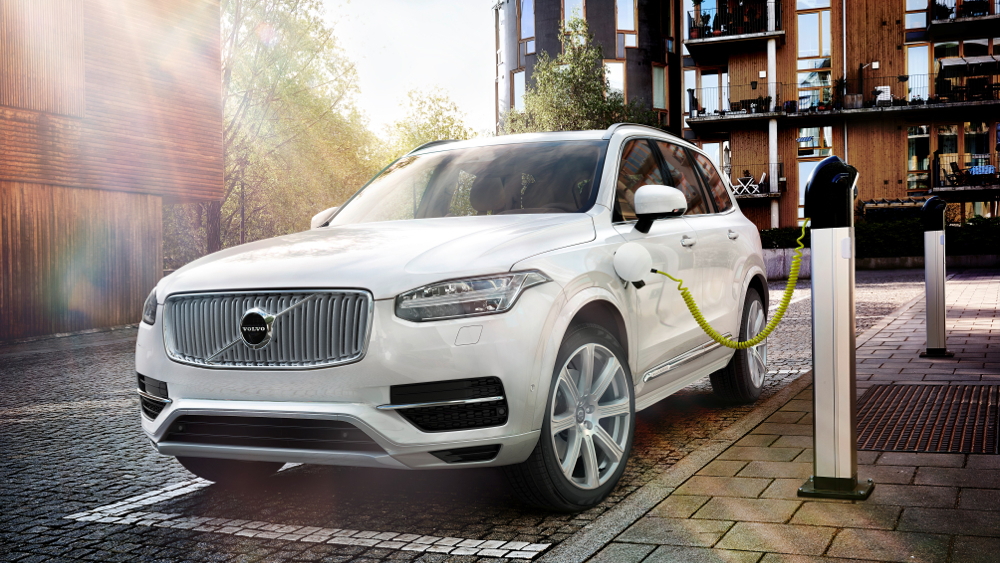 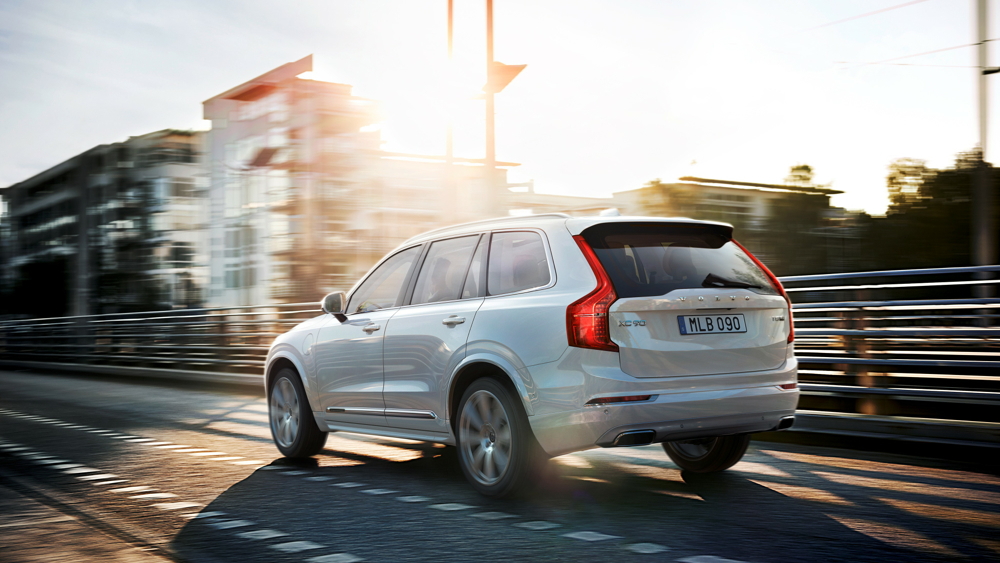 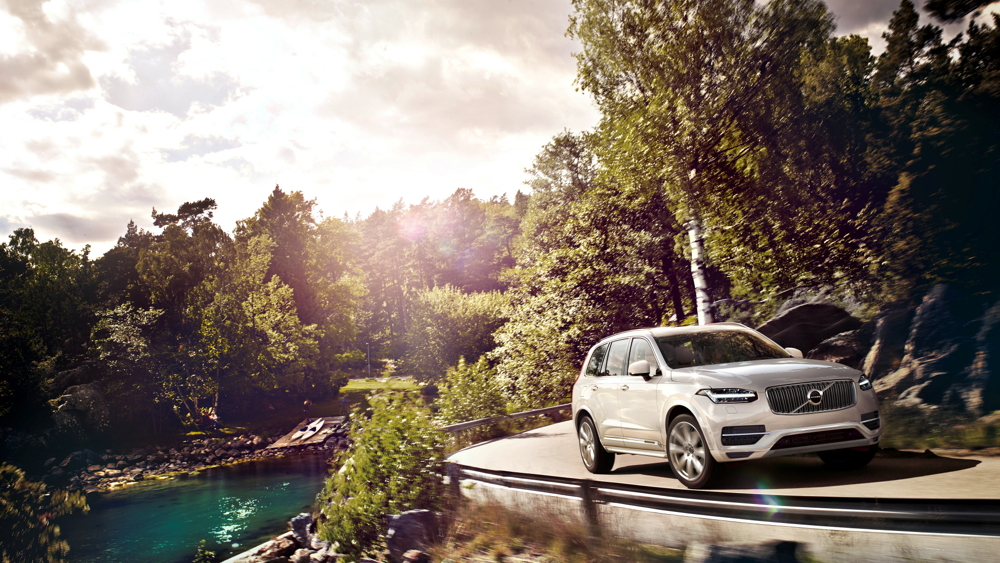 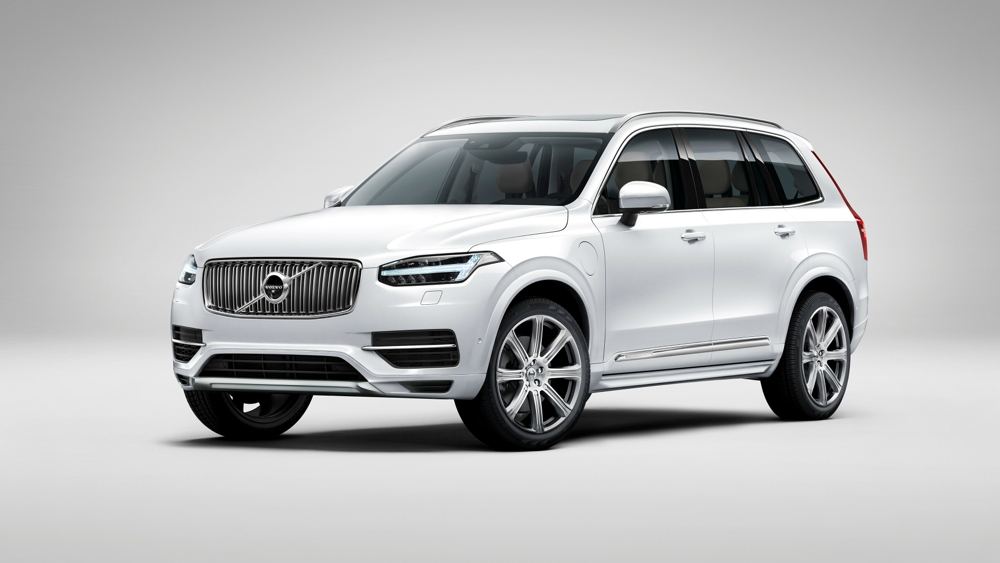 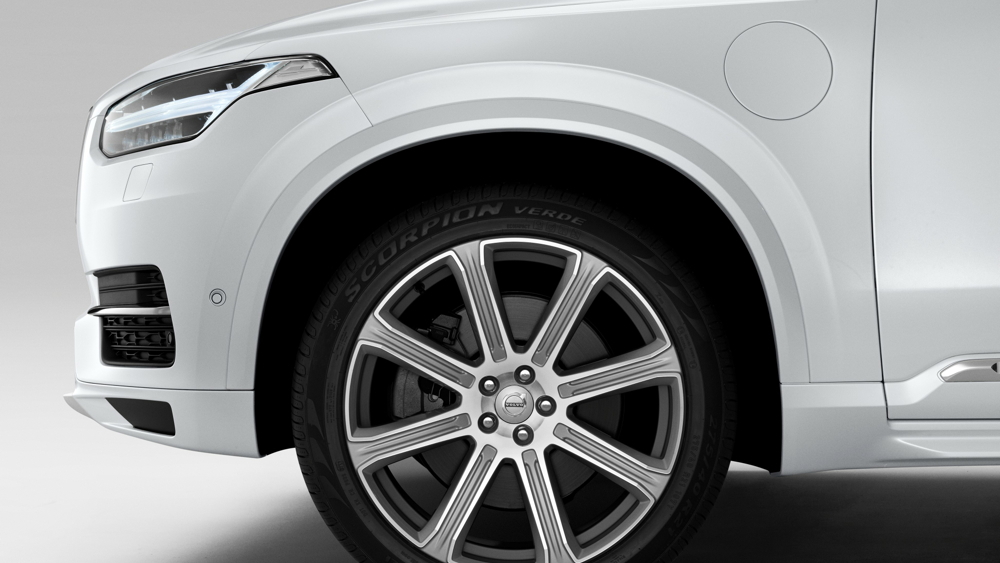 19
photos
We now have details on the 2016 Volvo XC90 T8 Twin Engine plug-in hybrid SUV, which uses turbocharging, supercharging, and an electric motor to boost efficiency.

The "Twin Engine" setup continues Volvo's push for an all-four-cylinder lineup, even when it comes to its flagship seven-passenger SUV.

So the plug-in XC90 gets a 2.0-liter gasoline engine from Volvo's Drive-E line with two forms of forced induction, mated to an eight-speed automatic transmission.

The supercharger is used to boost power at the bottom end of the rev range, giving the turbocharger time to build up boost. The turbo is used at higher revs to increase mid-range and top-end power.

On top of that, a 60-kilowatt (82 horsepower) electric motor drives the rear wheels, providing an instantaneous surge of torque. It's powered by a 9.2-kilowatt-hour lithium-ion battery pack.

Volvo has confirmed this powertrain's previously-estimated output of 400 hp and 472 pound-feet of torque--yet with estimated fuel economy of 59 MPGe on the European testing cycle.

European fuel-consumption figures can be up to 20 percent optimistic, though. It's also worth noting that, as a plug-in hybrid, overall consumption depends greatly on the proportions of gasoline and electric power used.

The XC90 plug-in will also do 0 to 62 mph in a fairly quick 5.9 seconds, and has a 25-mile electric-only range. Multiple driving modes allow for gasoline-only, hybrid, and all-electric driving.

The new also XC90 uses Volvo's Scalable Product Architecture platform that will underpin most of the carmaker's new models from now on.

This platform allows for a 250-pound weight saving across the board. It was also designed for plug-in cars from the start, so no compromises to interior space are expected.

The Twin Engine model should arrive in showrooms before the end of 2015, following the launch of other 2016 XC90 models in April.