Ford released plans today for its future portfolio of electified vehicles, including an all-electric SUV with 300 miles of range

Perhaps more remarkable, it will offer hybrid versions of both the F-150 pickup truck—previously discussed for 2019 or so—and the Mustang sport coupe.

It will also build a plug-in hybrid version of its "Transit Custom," a smaller 1-ton version of the commercial delivery van that's sold in Europe.

And in a move sure to please incoming president Donald Trump, it says it will cancel plans for a new $1.6 billion small-car assembly plant in San Luis Potosi, Mexico.

Instead, it will spend $700 million to expand the existing Flat Rock, Michigan, plant to make it "capable of producing high-tech electrified and autonomous vehicles."

That plant now produces the Ford Mustang and Lincoln Continental. 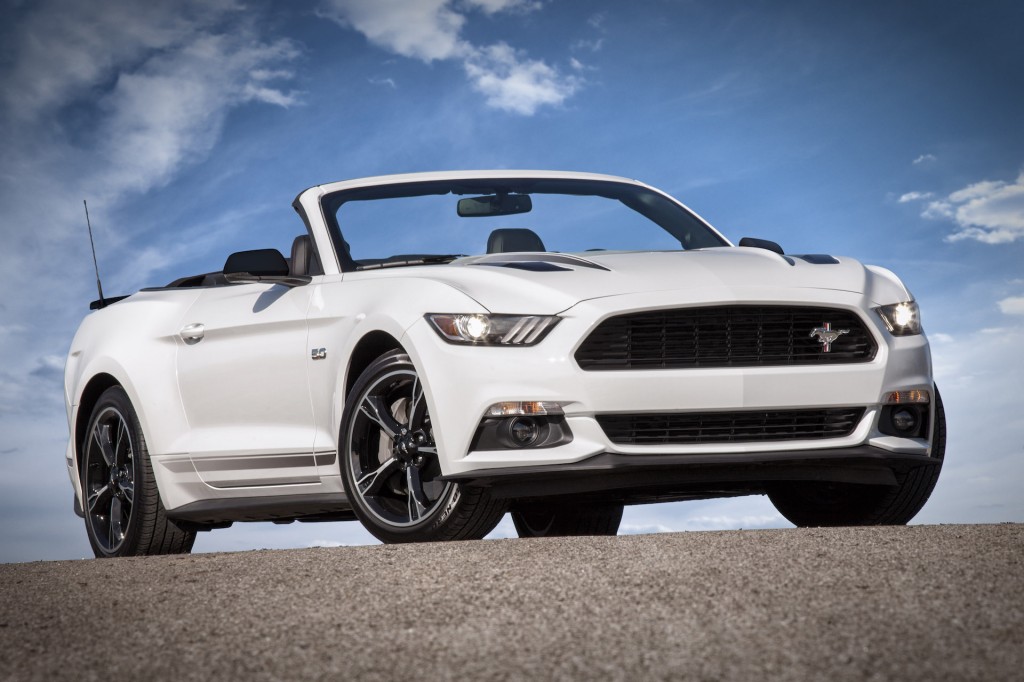 That likely means that the Ford "Model E" lineup of hybrid, plug-in hybrid, and electric cars will be built at Flat Rock rather than alongside the Focus at the new Mexican plant.

The next-generation Focus, however, will continue to be supplied from Mexico—but from an older existing plant in Hermosillo.

Ford attributed that decision to a need to "improve company profitability," meaning it continues to feel it cannot profitably build compact cars in the U.S.

CHECK OUT: Ford Model E hybrid, electric range to include crossover as well?

Discussions of a hybrid version of the iconic and highly profitable Ford F-150 full-size pickup truck date back to August 2011, when Ford and Toyota agreed to partner on development of hybrid pickup trucks.

Ford abruptly withdrew from that agreement two years later, and has since confirmed the arrival of an F-150 Hybrid by 2020.

Ford notes that the engines for some future hybrid models will be turbocharged, meaning they can be smaller but still provide power when needed to provide additional power beyond that from the electric motors. 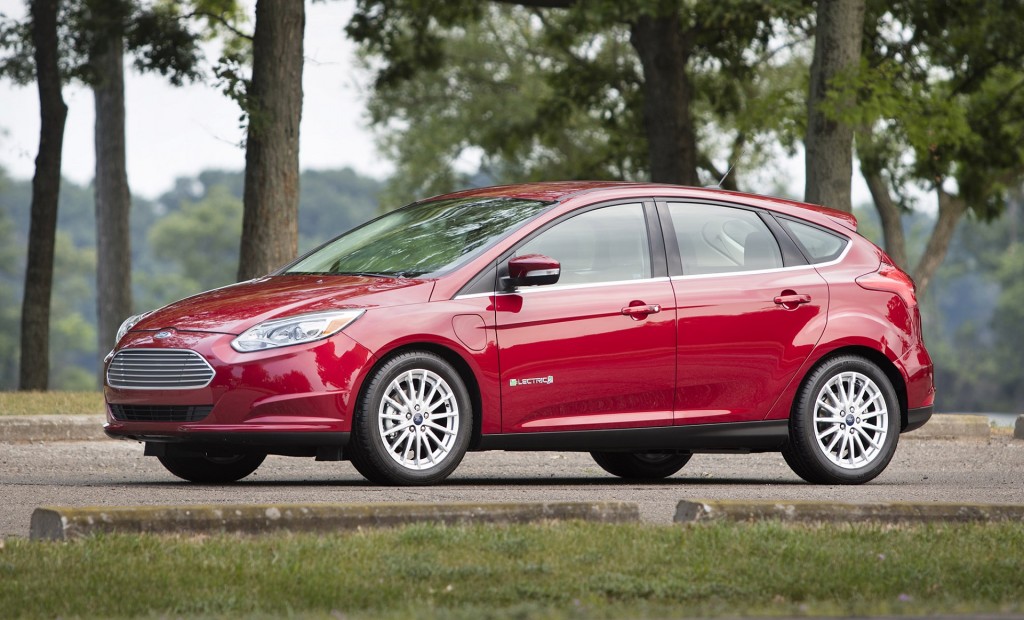 That may indicate that Ford will expand use of its twin-motor hybrid system from the 4-cylinder engines—now used in the C-Max compact five-door hatchback and Fusion mid-size sedans—to its lineup of EcoBoost V-6 engines.

Less is known about the company's plans for a 300-mile all-electric SUV, though electric-car proponents will welcome such a vehicle after minimal Ford efforts since 2012 with the Focus Electric compliance car.

A truly long-range electric car, however, much less a heavy and aerodynamically challenging SUV, would explain why Ford representatives in standards workshops have pushed hard to expand the Combined Charging System protocol to 150 kilowatts or higher.