Rallycross has become a sensation in motorsport relatively quickly: similar to autocross, a single car races against the clock on a set course or "stage," usually in the dirt, mud, or gravel—anything other than a paved track, in other words.

Drivers with the best time are deemed the winner, making it all about clocking quick times and avoiding anything that may add a single second to elapsed time.

The blend of extreme vehicles and motocross-style stunts have garnered a huge following among younger generations of racing fans.

DON'T MISS: Chevy Bolt EV electric car does many things: autocrossing is one

Normally, rallycross stages are short and don't focus on endurance. Instead, they emphasize all-out speed and fast maneuvers.

With short-distance racing in mind, race driver Michael Andretti believes rallycross could be the next great frontier for electric cars, which offer bountiful amounts of torque, as he described in a Q&A session with Volkswagen, his sponsor.

Andretti is one of the most-decorated American racing drivers in open-wheel motorsports, and has raced in numerous series and types of cars. 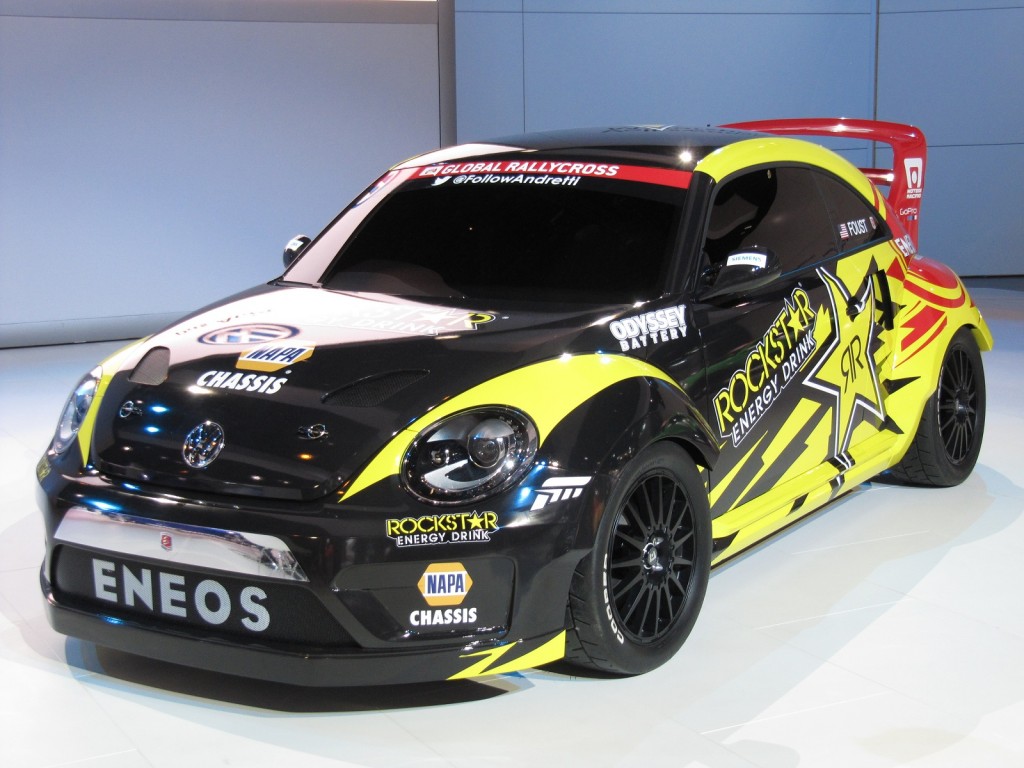 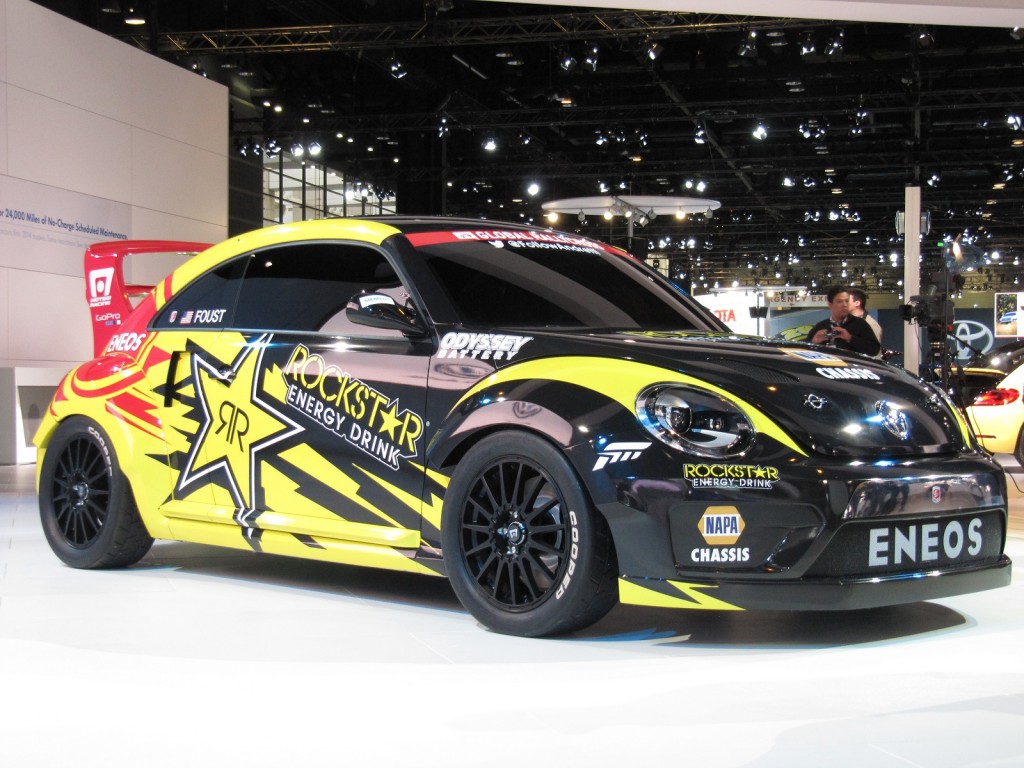 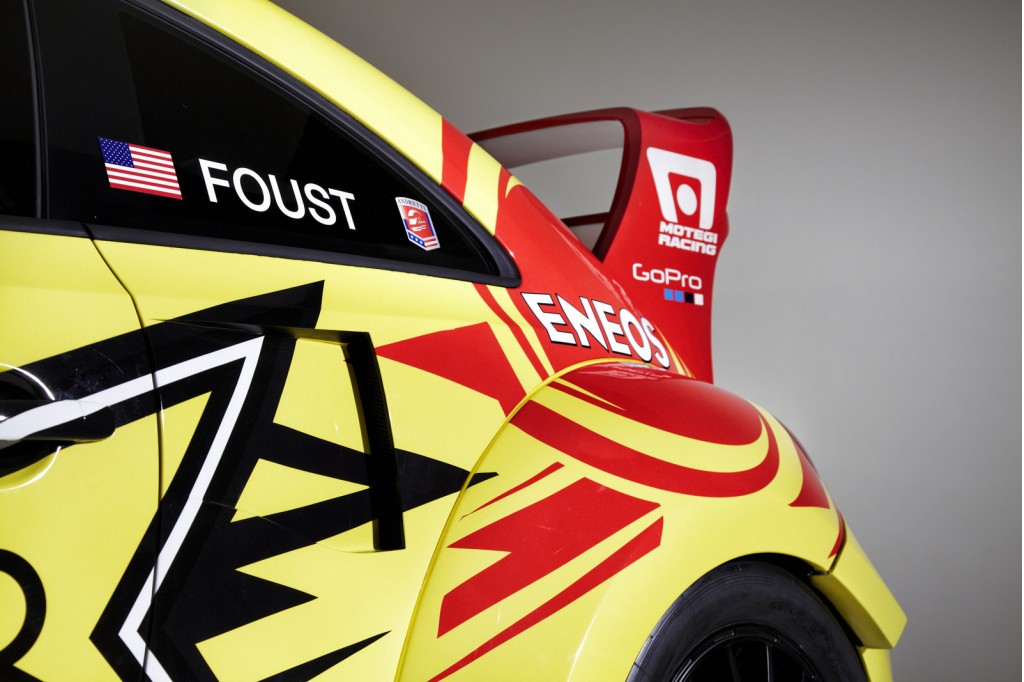 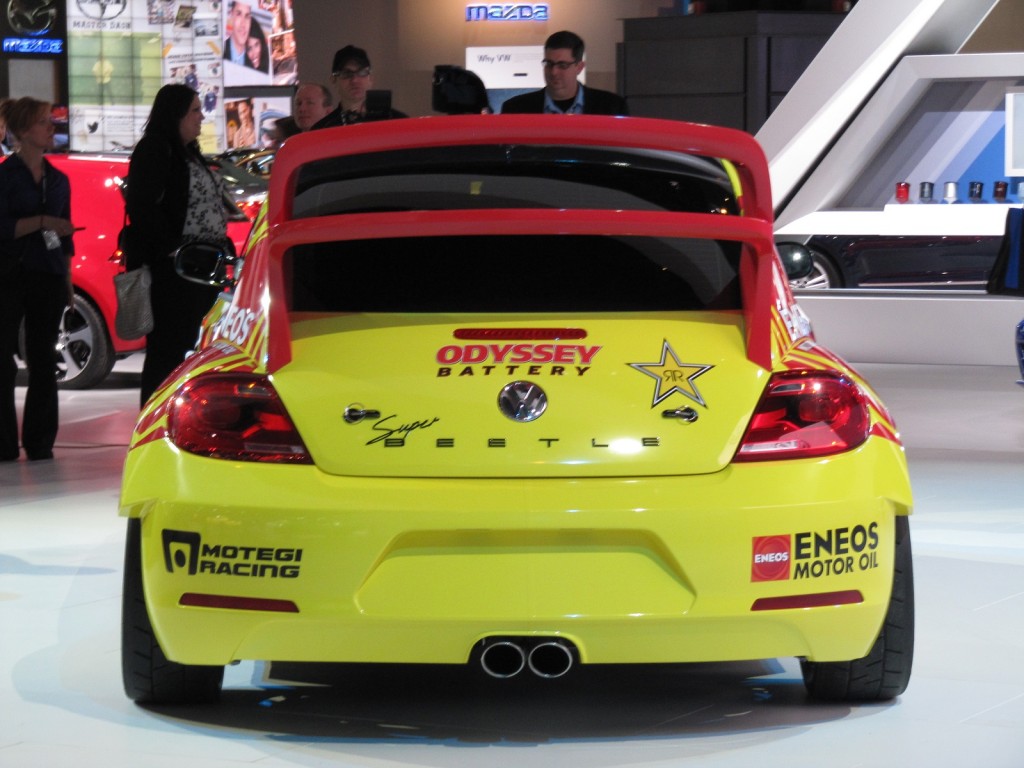 Now, he runs Andretti Autosport and has teamed up with Volkswagen to field a team in Red Bull Global Rallycross.

When he first got involved, in 2014, Andretti enjoyed the concept of the motorsport and also saw it as a new take on racing that hadn't been tapped.

Along the way, and with a lot of learning, his Volkswagen-backed team has found enormous success with media-friendly drivers like Tanner Foust and Scott Speed.

READ THIS: South's good ol' boy drag racers whupped by Tesla, not happy about it

The decorated racer has helped push rallycross to new heights and is seen as someone who could continue to mold the motorsport into the future.

Andretti also fields a team with BMW in the FIA Formula E open-wheel electric-car racing series, and his outlook on the future of racing centers firmly on electric cars.

"I think the future is pretty exciting and I think electric could be a big part of it," Andretti said. 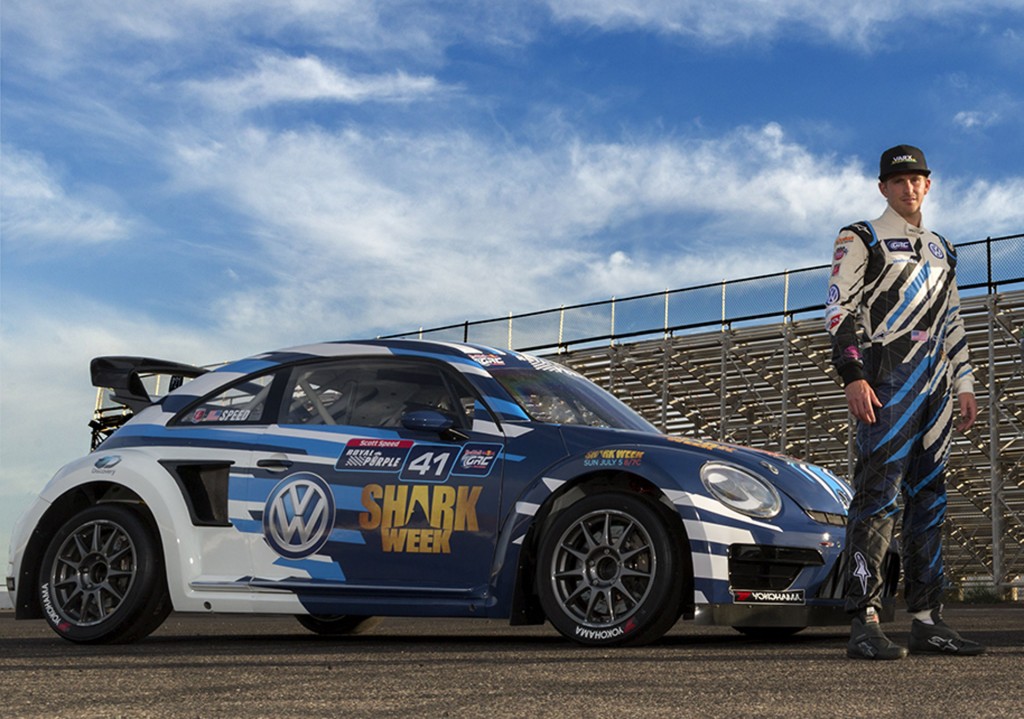 Many people in similar positions to Andretti, he said, have come to the conclusion rallycross would be an excellent arena for electric cars, due to its short races and high torque demands.

Most rallycross teams work for maximum torque to propel the car forward on the short stages.

The peak torque from 0 RPM offered by electric motors would absolutely be a benefit to rallycross teams, he said.

"So rallycross is actually the perfect place for people to go out and say, 'Wow, those electric cars really perform.'"