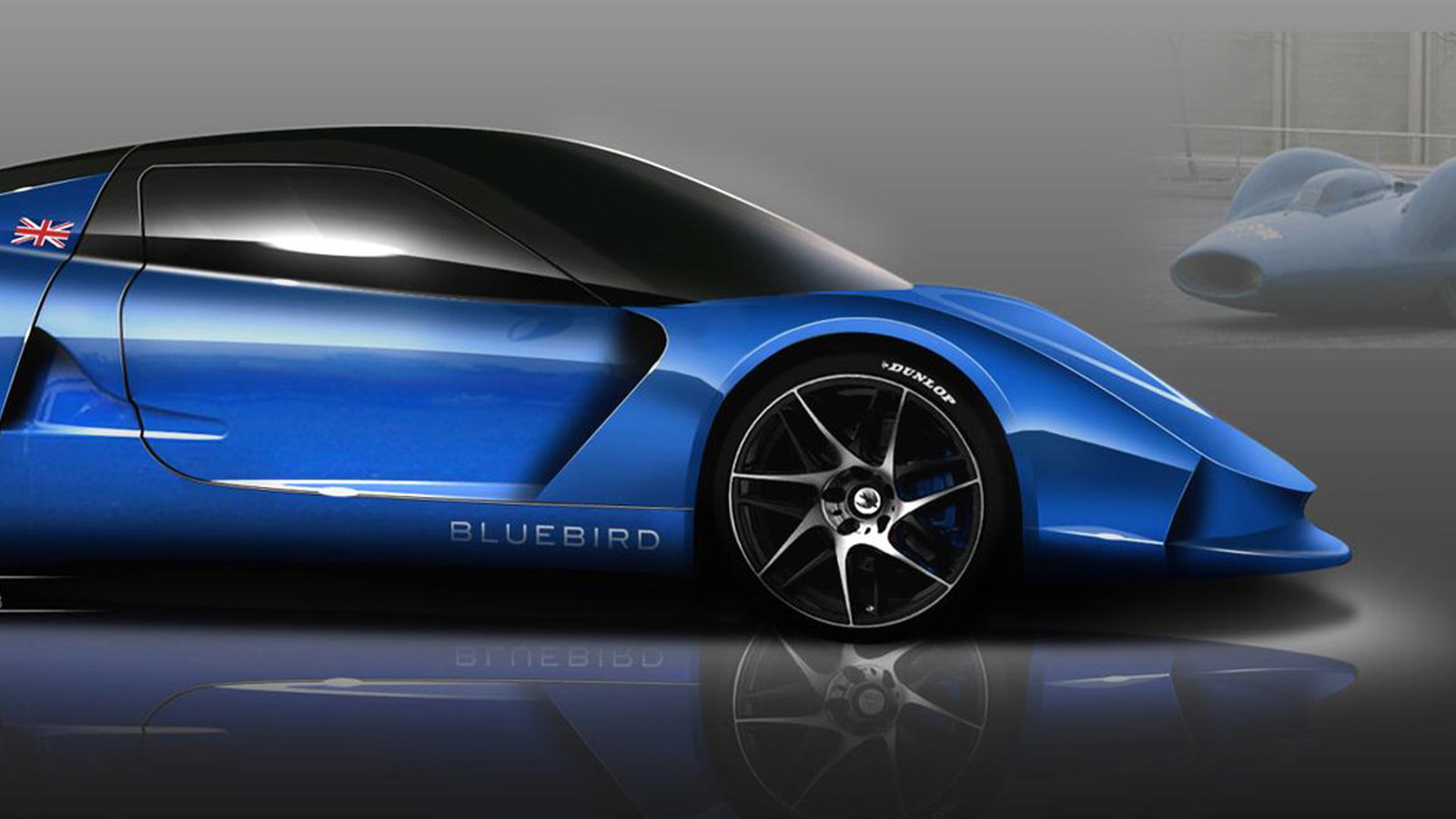 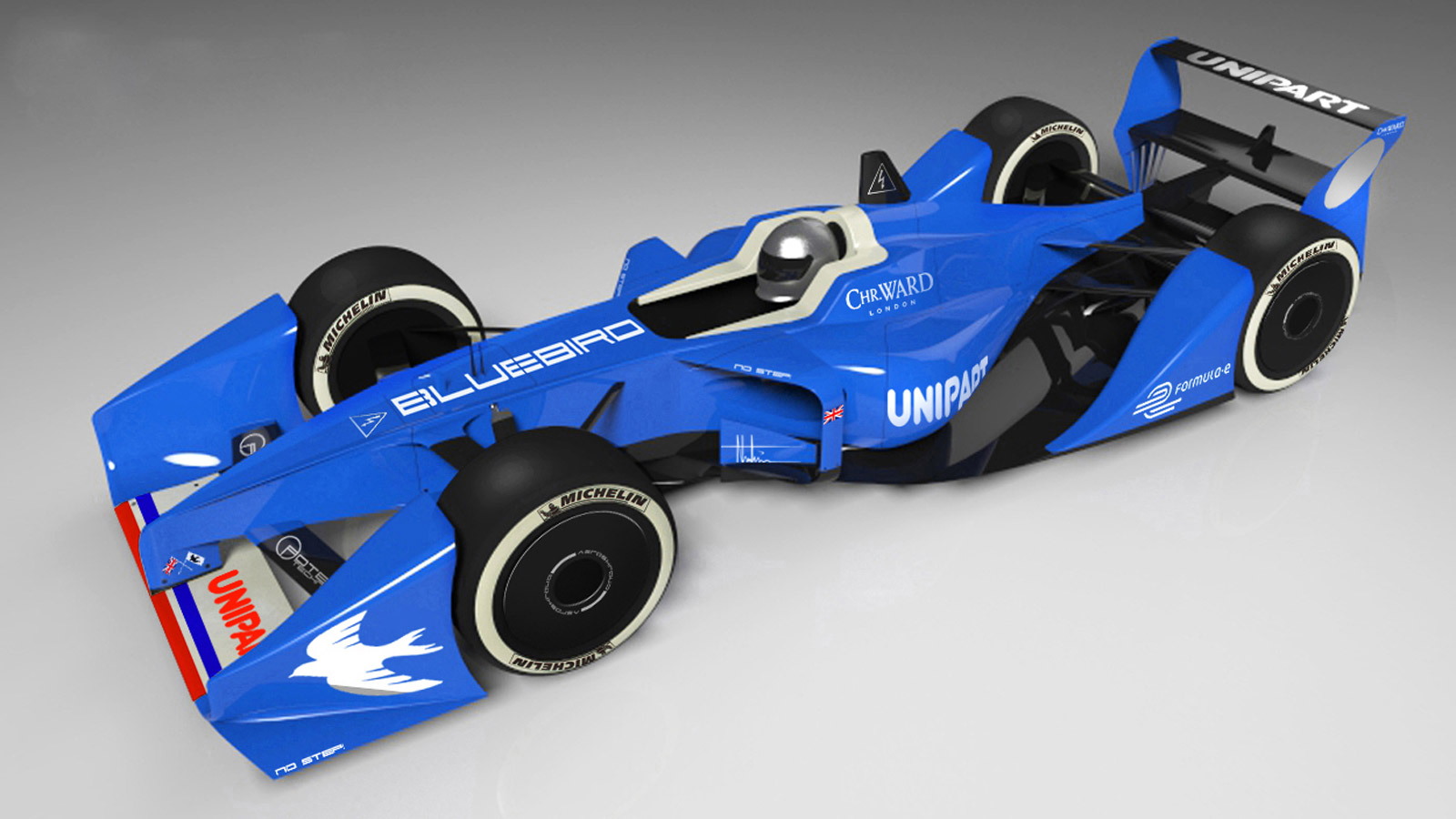 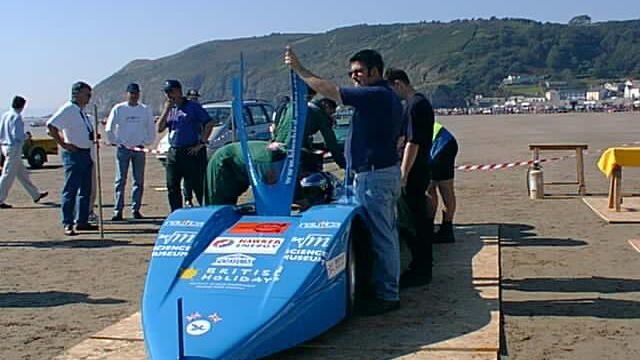 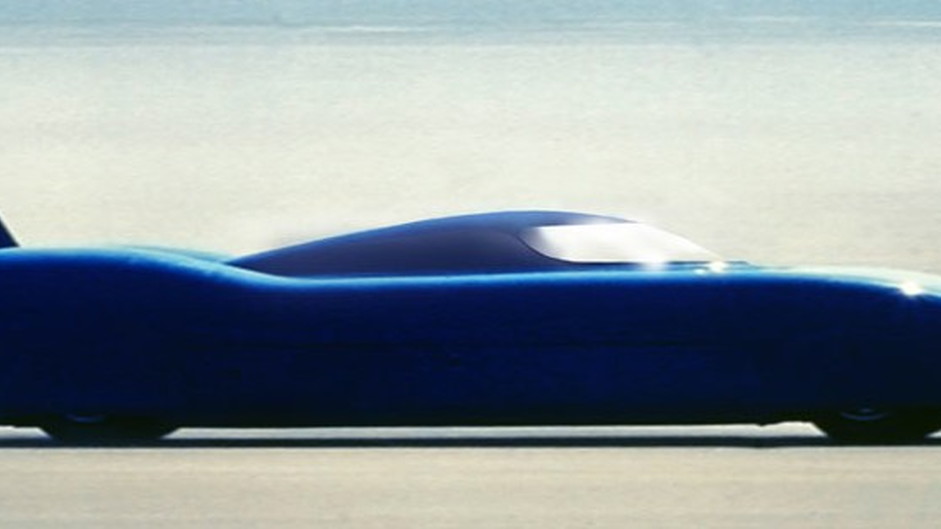 4
photos
Few names evoke speed more than Bluebird, a moniker associated with a long string of vehicles faster than any other on the planet.

It seems right then that the family with whom those vehicles are most associated is to launch an electric sports car of the same name, at this year's Sustainable MotorExpo in the UK.

Technology is as important as speed in such a pursuit and a run of 350 Bluebird DC50 sports cars will be released to bring some of that record-setting technology to the roads.

The sleek, scissor-doored DC50's electric drivetrain develops 360 horsepower with acceleration "to match a Porsche". It eclipses the typical range of most electric vehicles too, with a claimed 200-miles depending on specification.

The only color is, unsurprisingly, Bluebird Blue--but so stunning does the car look and so significant the lineage, we'll let them off on that particular lack of spectral choice.

Bluebird to fly in Formula E, too

Called the Bluebird GTL, the single-seat, open-wheeled vehicle is the perfect complement to its road-going counterpart.

"The museum is home to a wonderful historic land speed display celebrating the achievements of Sir Malcolm Campbell and Donald Campbell. It seems only fitting that we will be launching both the Bluebird DC50 electric sportscar and Bluebird GTL electric race car at Beaulieu."

Whatever the team's success in Formula E (and we wish them all the best), with the DC50 we've certainly got another car to add to our electric vehicle wishlist. Now where'd that BMW i8 receipt go?...