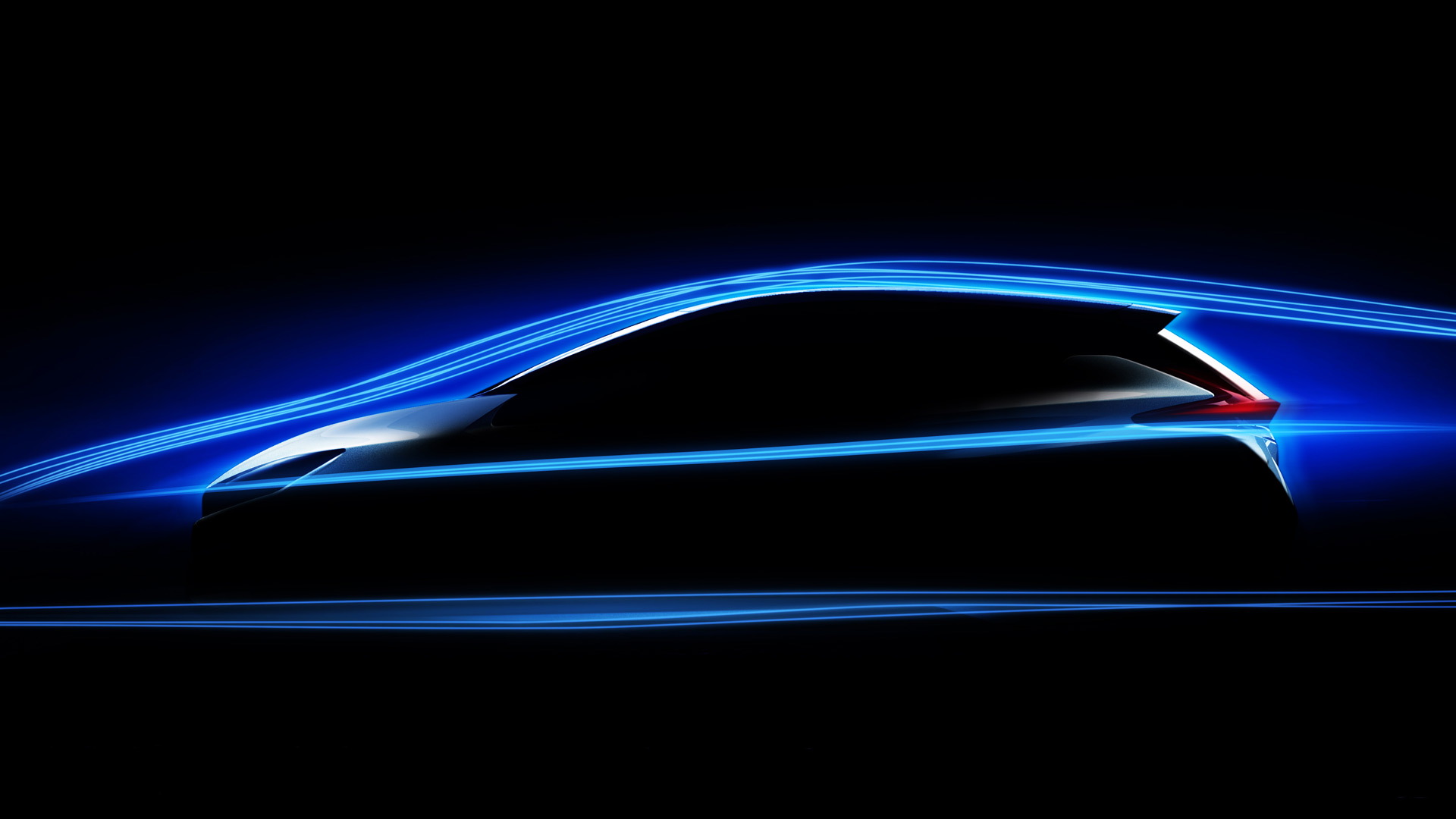 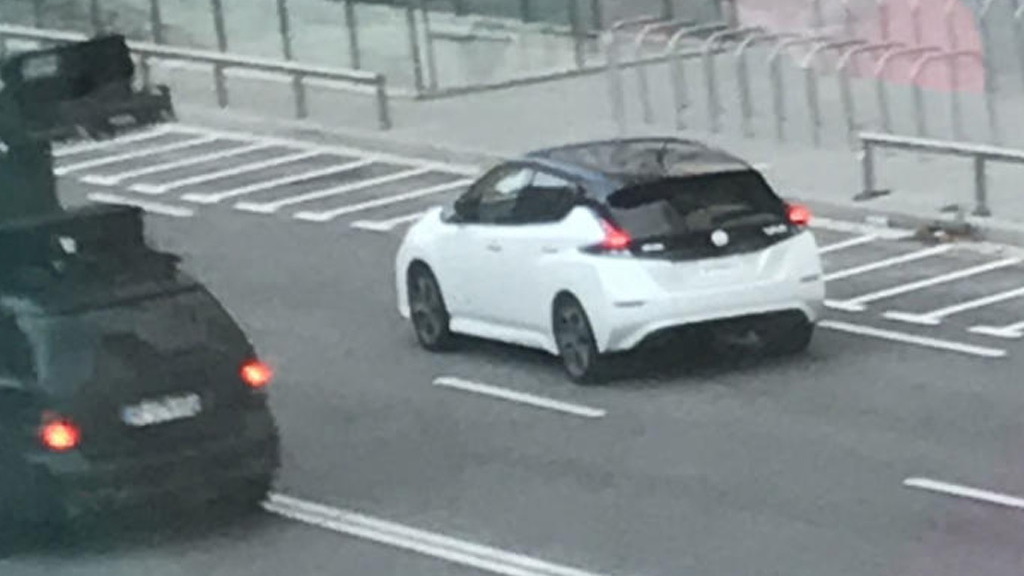 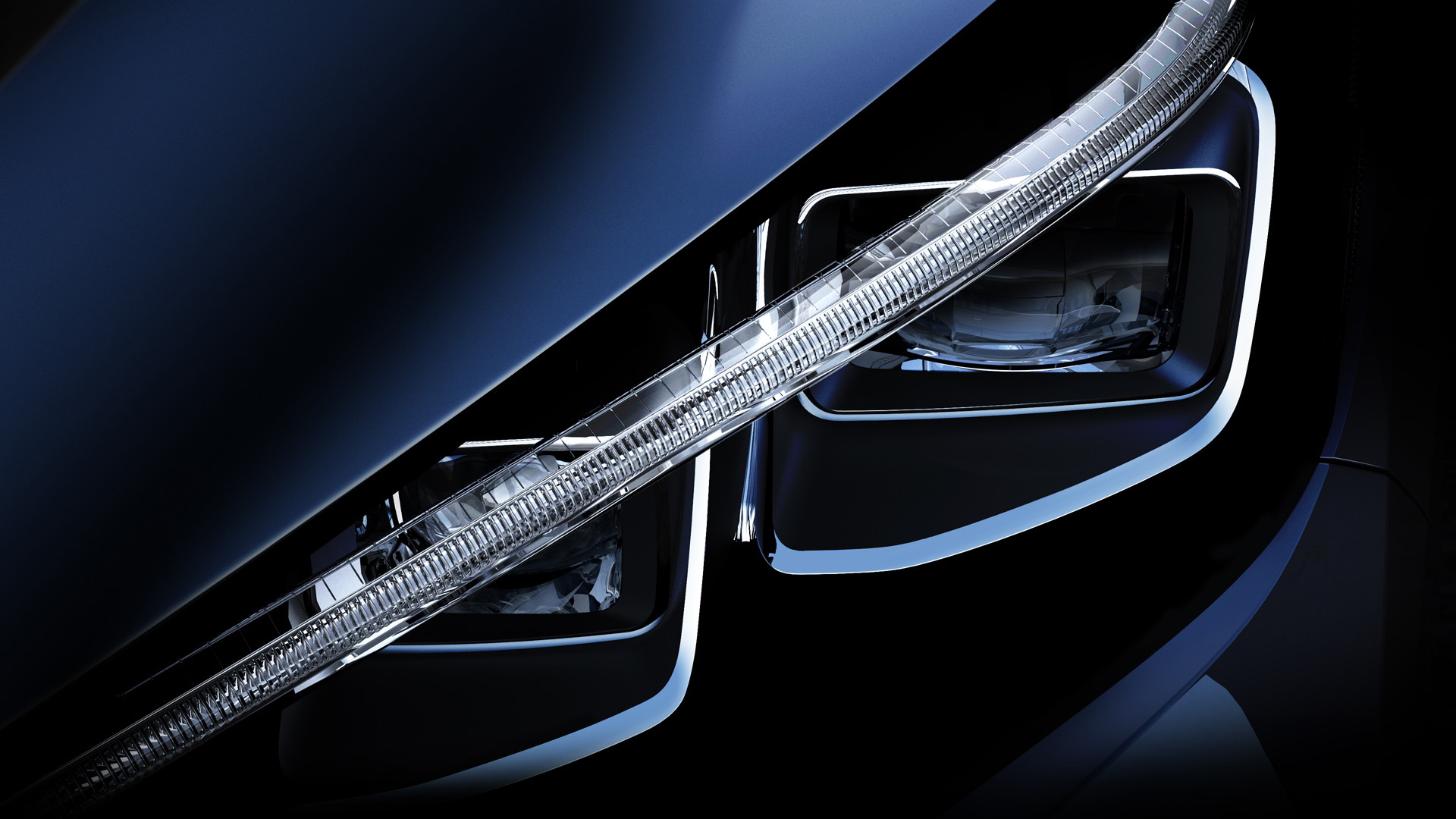 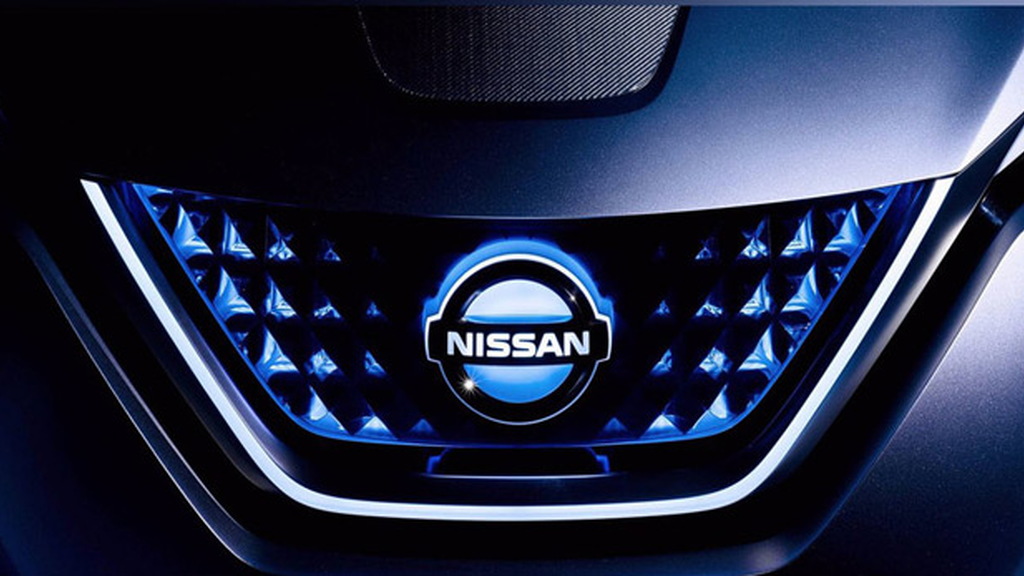 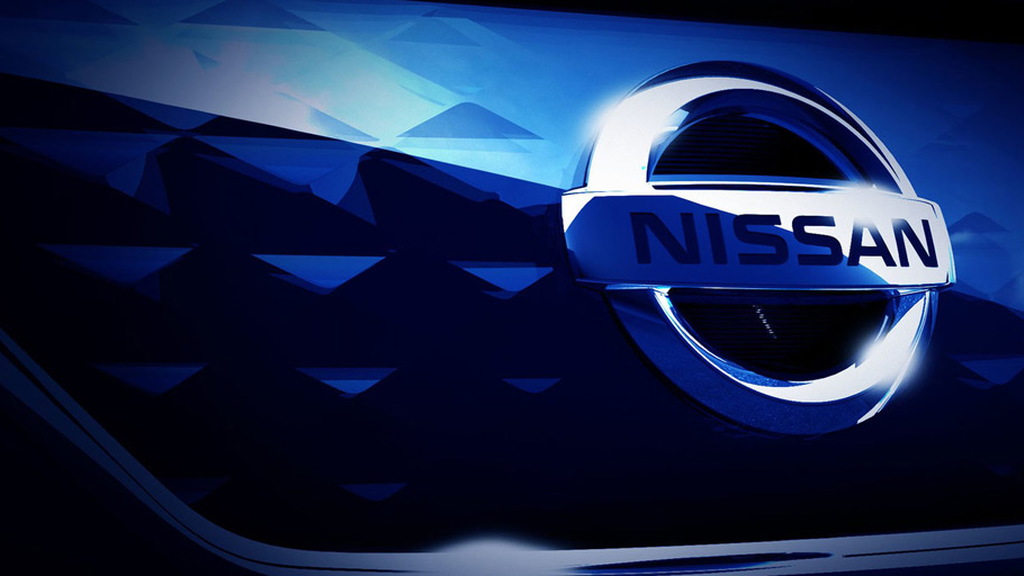 The global debut of the 2018 Nissan Leaf electric car is just a month away, and now another teaser image has been released.

This one's a design sketch showing a drawing of the car's side profile, suitably shaded to obscure some of the details.

You can compare it to a shot of the actual vehicle, captured last week in Norway while a 2018 Leaf was being filmed for an advertisement.

The release that accompanied Nissan's latest photo focuses on the aerodynamics of the second-generation Leaf.

It's lower to the ground, for better high-speed stability, Nissan says, with other design features that stabilize it in crosswinds.

The latest Leaf, the company suggests, was "inspired by airplane wings," with a shape that enables a "symmetric air flow that helps it slice through the air for a smoother, more efficient journey."

Previous teasers have shown the 2018 Leaf's headlights—which are no longer the "bug eyes" of the 2011-2017 model—its grille, and an instrument display.

From the Leaf filmed in Norway, it appears that the earlier car's distinctive shape and lines have been supplanted by a more conventional design that uses current Nissan styling cues.

READ THIS: 2018 Nissan Leaf to have e-Pedal: here's what that means

Whether the 2018 Leaf is a heavily redesigned update of the first generation or an all-new vehicle top to bottom remains to be determined.

Similarities in the shape of the rear window opening have suggested to some Leaf owners that it may be the former, but we'll have to wait a month to find out one way or the other.

The new Leaf is expected to offer a pair of battery options, at least one of them offering a range of 200 miles or more to compete with the Chevrolet Bolt EV, the Tesla Model 3, and other long-range electric cars priced at less than $40,000.

In June 2015, then-Nissan CEO Carlos Ghosn showed a "Leaf R&D" prototype that housed a 60-kilowatt-hour battery delivering 200 to 250 miles of range under a first-generation Leaf body.

Ghosn announced in January that the 2018 Leaf would offer a ProPilot Assist feature, which allows the car to drive itself under certain limited conditions while the driver monitors it.

That feature is likely to spread quickly across other Nissan vehicles, but it appears that the new Leaf will be the car that pioneers it for the U.S. market—though possibly not right at launch.

Open questions for the next Leaf also include which DC fast-charging standard it uses—the current CHAdeMO or the CCS format used by all German makers and all U.S. makers except Tesla—and the maximum rate of that charging.

Thus far, Nissan has not released any specifications for battery capacity, motor power, or acceleration for the next generation of its pioneering electric car.

The global debut of the 2018 Nissan Leaf will take place in Japan on September 6 (or in the evening of September 5 for North Americans).

The car is expected to go into volume production shortly thereafter, with first examples likely to reach U.S. dealers in December or January.