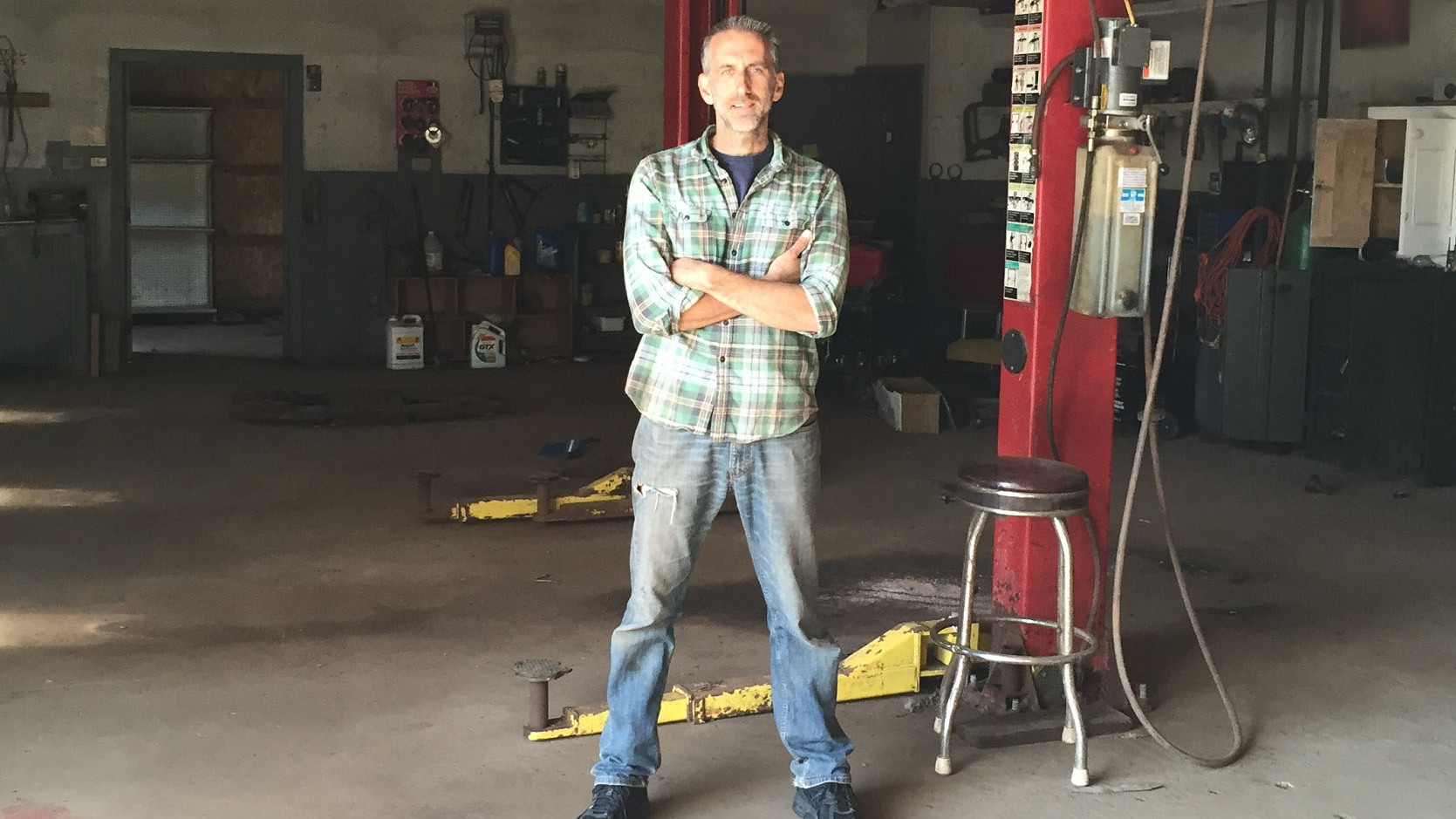 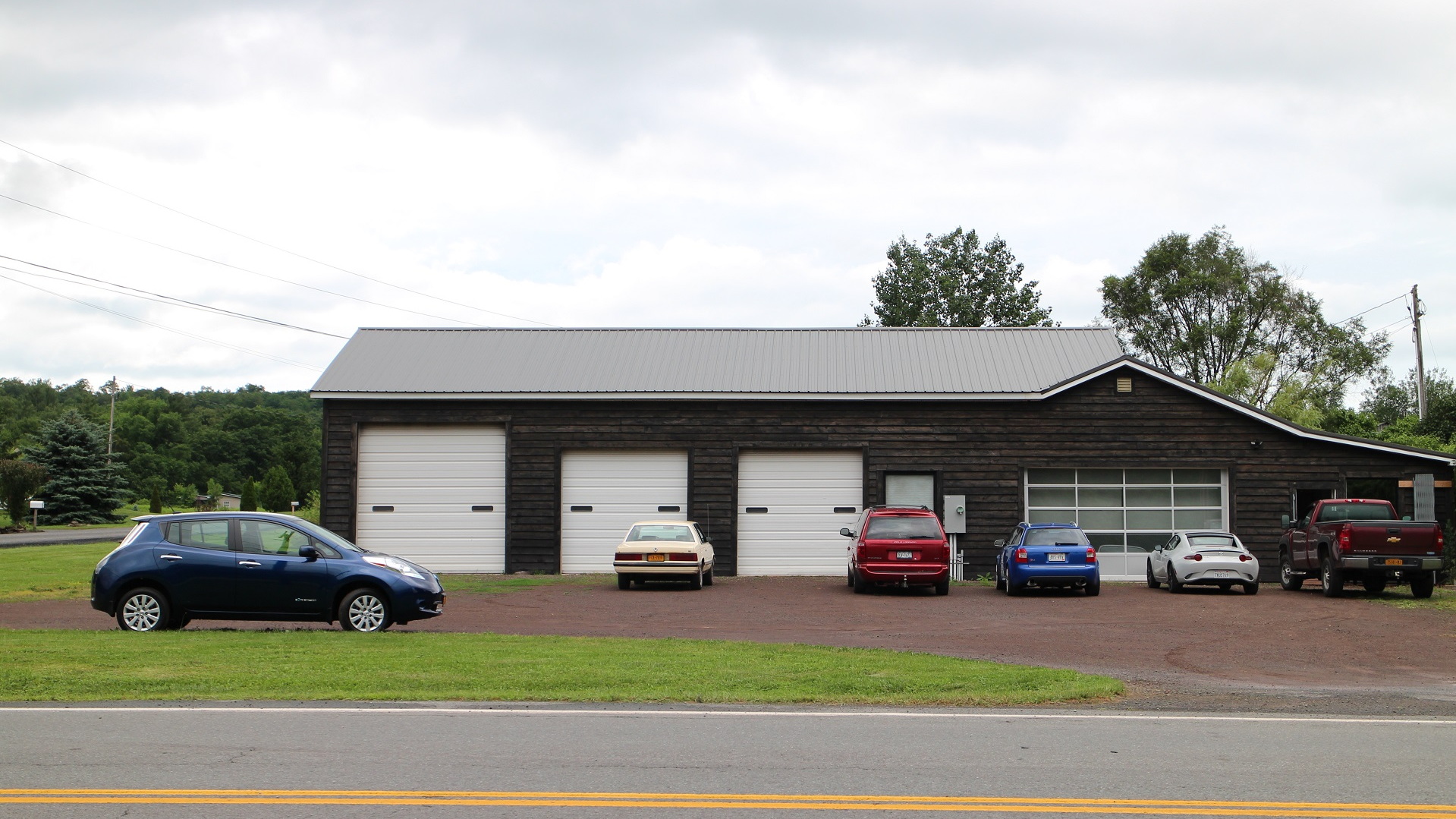 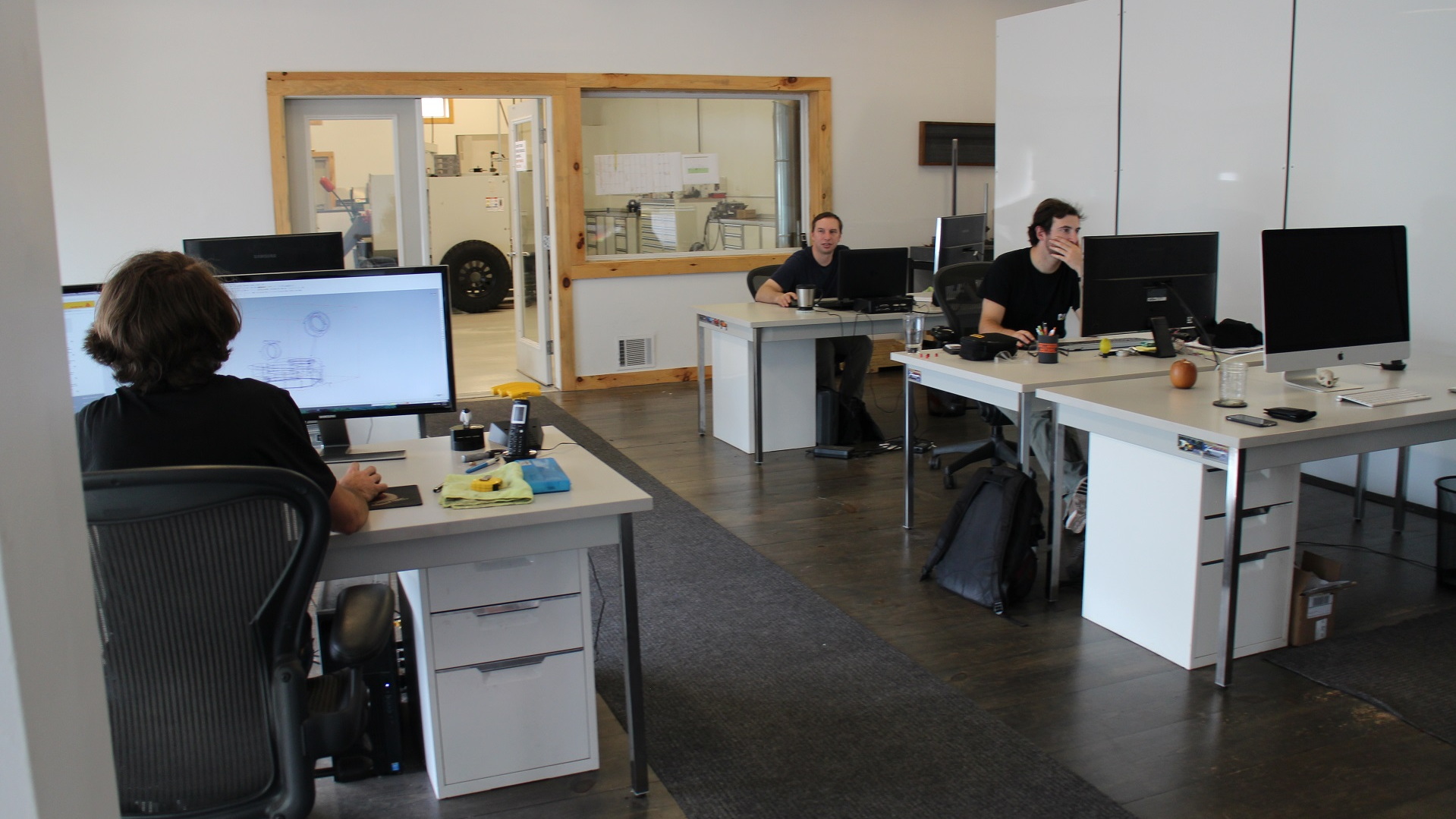 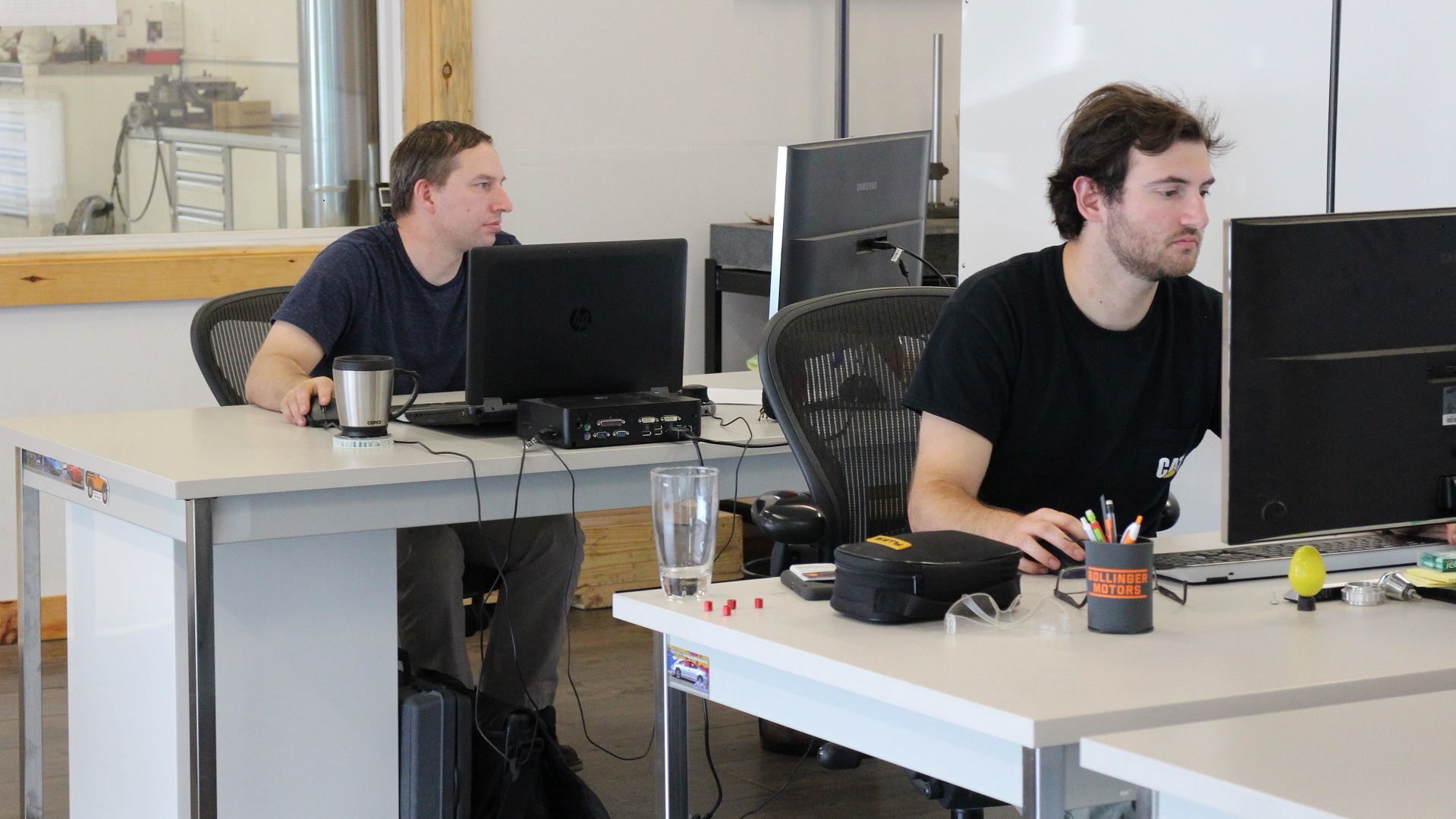 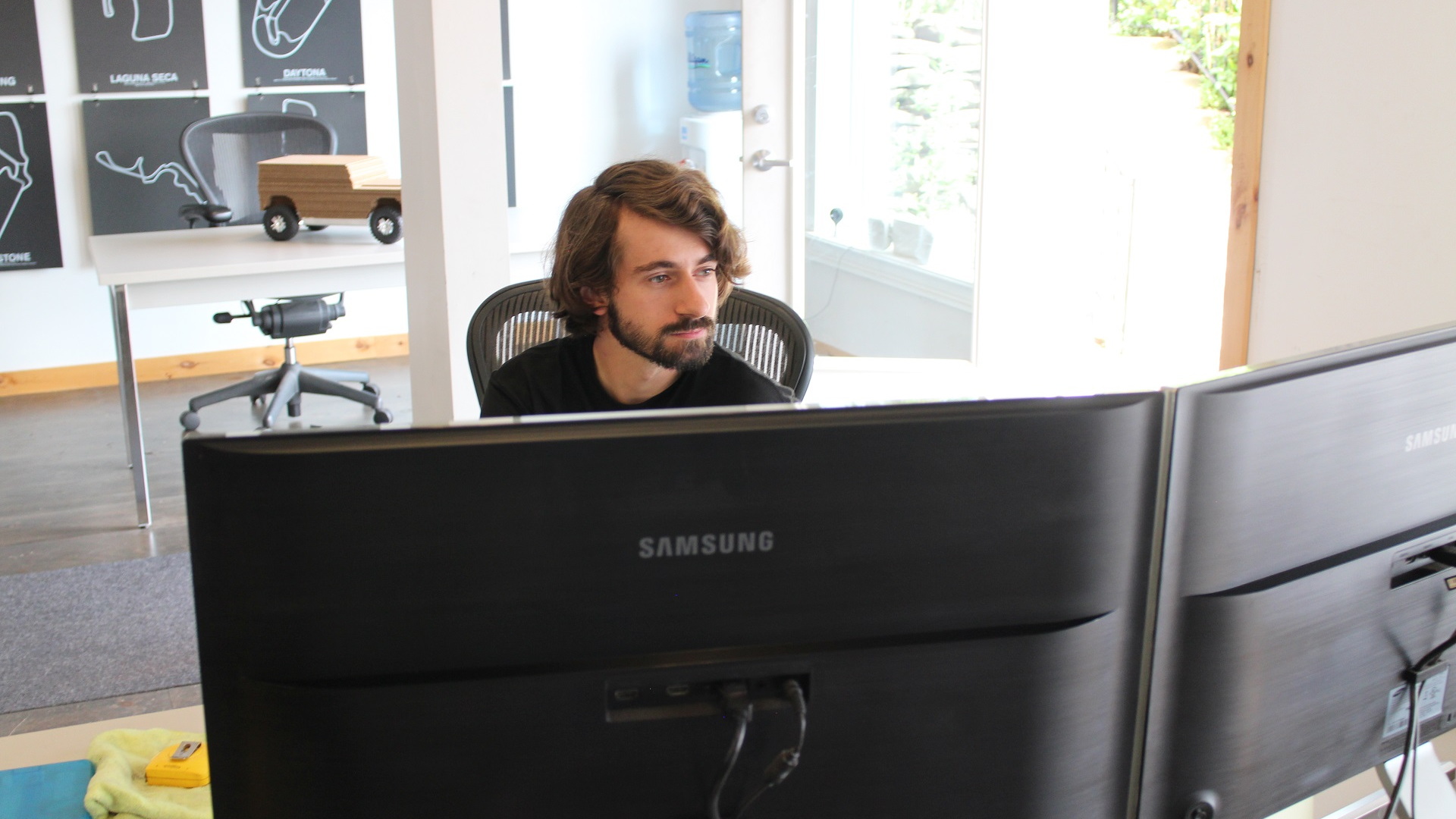 One week from today, in a pricey supercar club in Manhattan, journalists, electric-car advocates, and perhaps a few celebrities will gather for the unveiling of a new electric vehicle.

It's not another fast, luxurious sedan or crossover utility vehicle.

Instead, it's an electric utility truck called the Bollinger B1.

It's the brainchild of entrepreneur Robert Bollinger, who lives on a farm near the small, fading town of Hobart, New York.

Driving into Hobart, you pass a handful of abandoned buildings and remnants of the bustling agricultural town it clearly was in the late nineteenth and early twentieth centuries.

Delaware County then supplied crops, meat, and fresh milk to the surging population of New York City, 150 miles to the southeast.

Today, like large swathes of the middle of New York state, the area scrapes by on agriculture, dairy farming, service jobs, and weekend homes.

Bollinger Motors is in a tidy, unmarked building on the outskirts that was previously a service garage for large vehicles.

The enterprise got underway roughly two years ago, after the startup organic personal-care company Bollinger had helped to run was purchased by a private-equity firm for a nine-figure sum.

The idea of an electric utility truck was "obvious" to Bollinger almost immediately, he told Green Car Reports.

We can't reveal any details of the truck, its capacities or capabilities, or any of its design features—those have to wait another week—but we got a tour of the company, interviews with its design and engineering staff, and a view of the truck as it was being photographed.

Bollinger was eager to explain what motivated him to found a vehicle company in the vastly different automotive space.

On his farm, he noted, the utility vehicles are often older diesels with limited emission controls, and they're noisy too.

"I wanted to go electric, to see something totally different that I could use myself," he said, "something that was fully functional."

Next's week unveiling will show off the features he sees as necessary for such a work truck, though the vehicle may offer a few surprises to boot.

He was always a secret car designer, Bollinger admitted, suggesting that his tenure at the personal-care products company had come unexpectedly through the close friend who had started it and became his business partner.

To sketch out the requirements for his truck, Bollinger started with a set of requirements: tasks around his farm and in the local town it needed to be able to perform with no compromises over a comparable diesel utility truck.

Then he started looking at ways an electric drivetrain might allow some additional capabilities not found in competing vehicles.

Finally, he went online and—often through LinkedIn, to his surprise—located a young team of engineers and designers, many within the upstate area.

The team of half a dozen brings together a mix of experience in electric powertrains, vehicle structure, and the systems integration needed to produce a full running prototype of what is to become the Bollinger B1 utility truck.

Most are engineers, all of them frequently get their hands dirty in building and testing the components and prototype, and getting the concept to the point where it moves under its own power and can be shown off in front of a skeptical audience in one of the world's media capitals.

As at any startup, the team fills in wherever they're needed to get any specific jobs done.

The day we visited, all were wearing black t-shirts in preparation for uncredited work on the photo shoot: they would be the unnamed helpers in the background who showed off various features of the new truck.

We closed the visit by asking about the most surprising part of the design, engineering, and prototyping process for each team member we interviewed.

For chief engineer Karl Hacken—previously with a vehicle-suspension vendor—it was the lack of interest from established parts vendors in even talking to a startup.

To engineer CJ Winegar (whose battered K-Car daily transport belies his skills), it was the need to figure out whether to fabricate a part in-house in the company's machine shop or job it out to the network of upstate New York machining and fabrication shops.

And for the newest team member, Dan Aliberti, who arrived only in January, it was simply the time required to to design a vehicle. "A car is hard," he mused.

We'll have more on the fruits of their labors, from Robert Bollinger's design to the team's engineering, one week from today.

The unveiling of the truck will be live-streamed on the company's website and on its Facebook page.